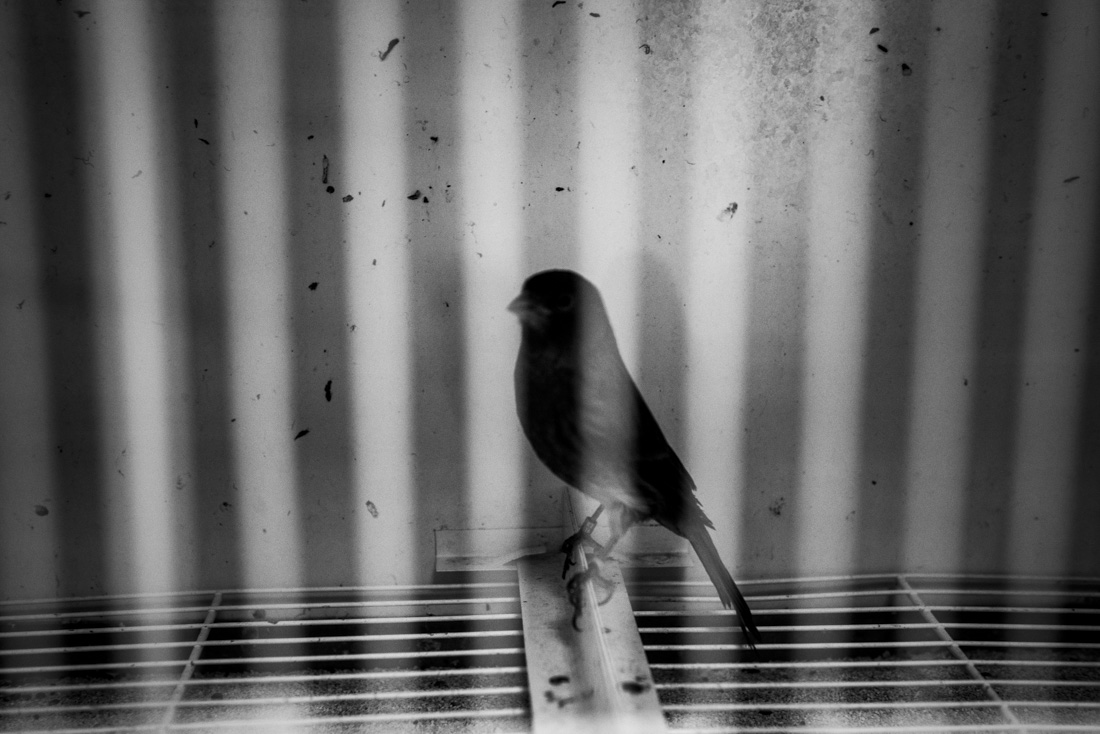 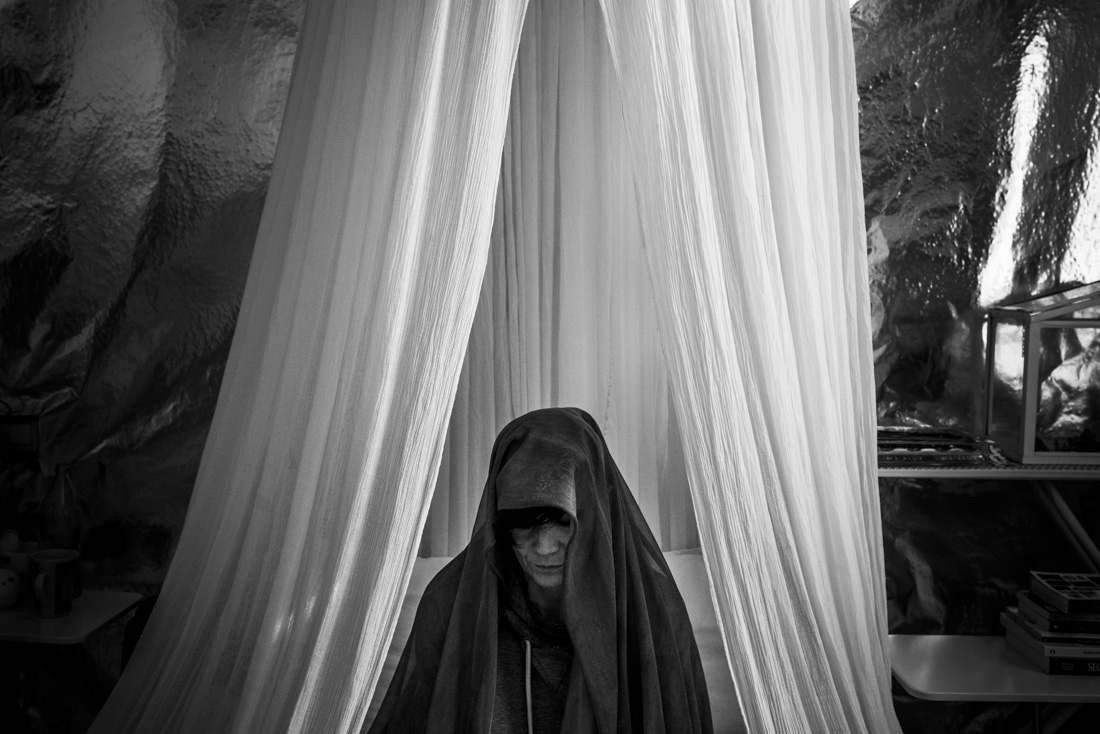 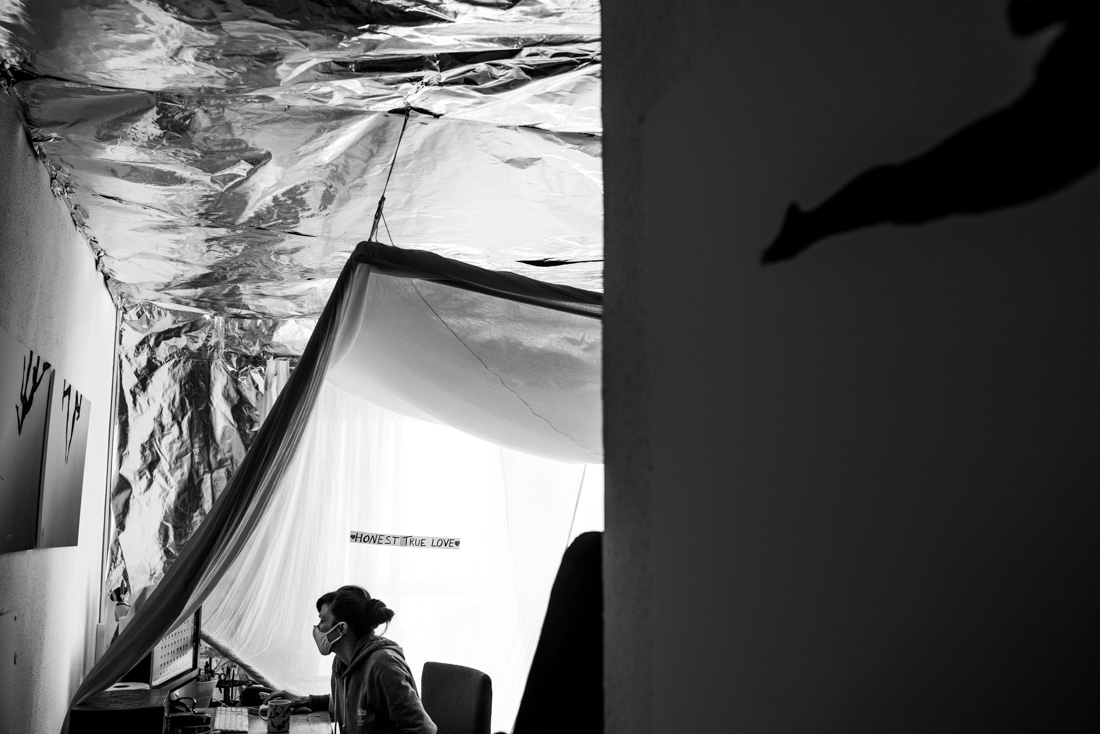 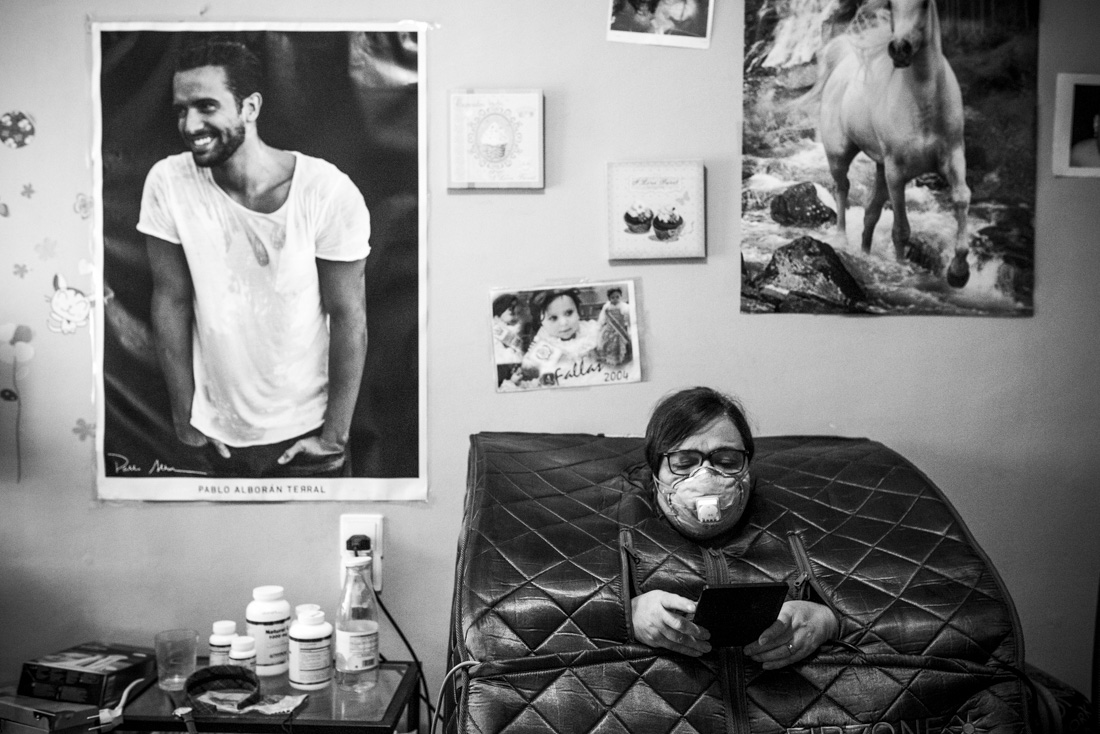 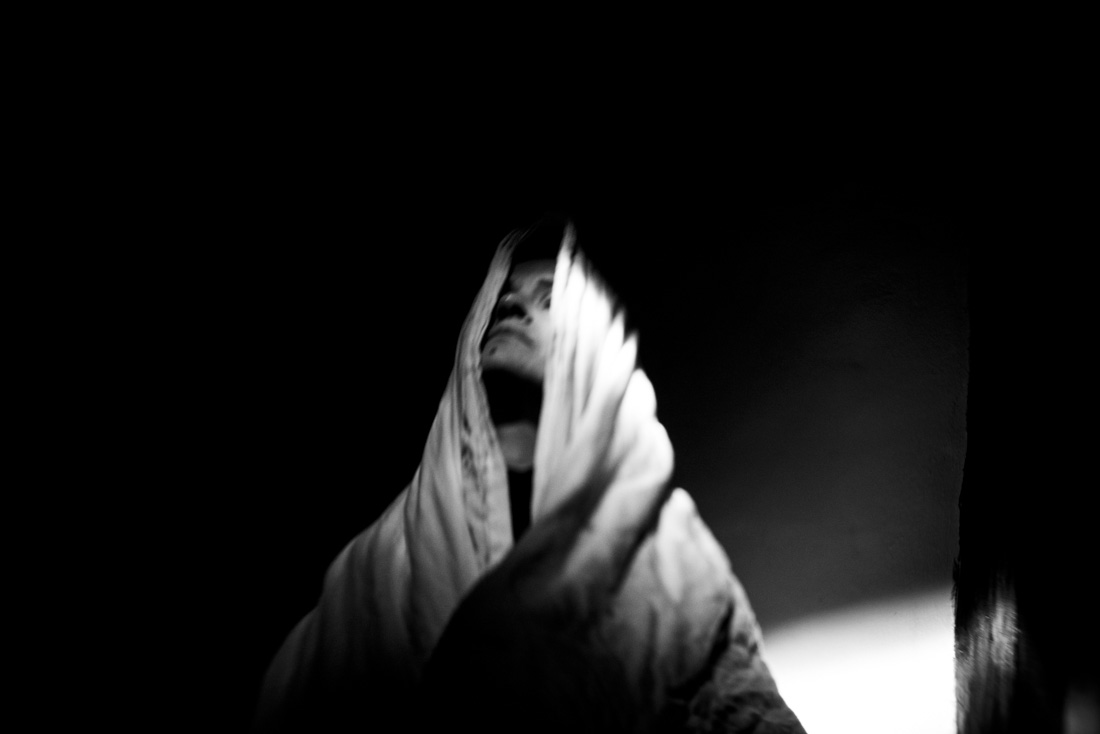 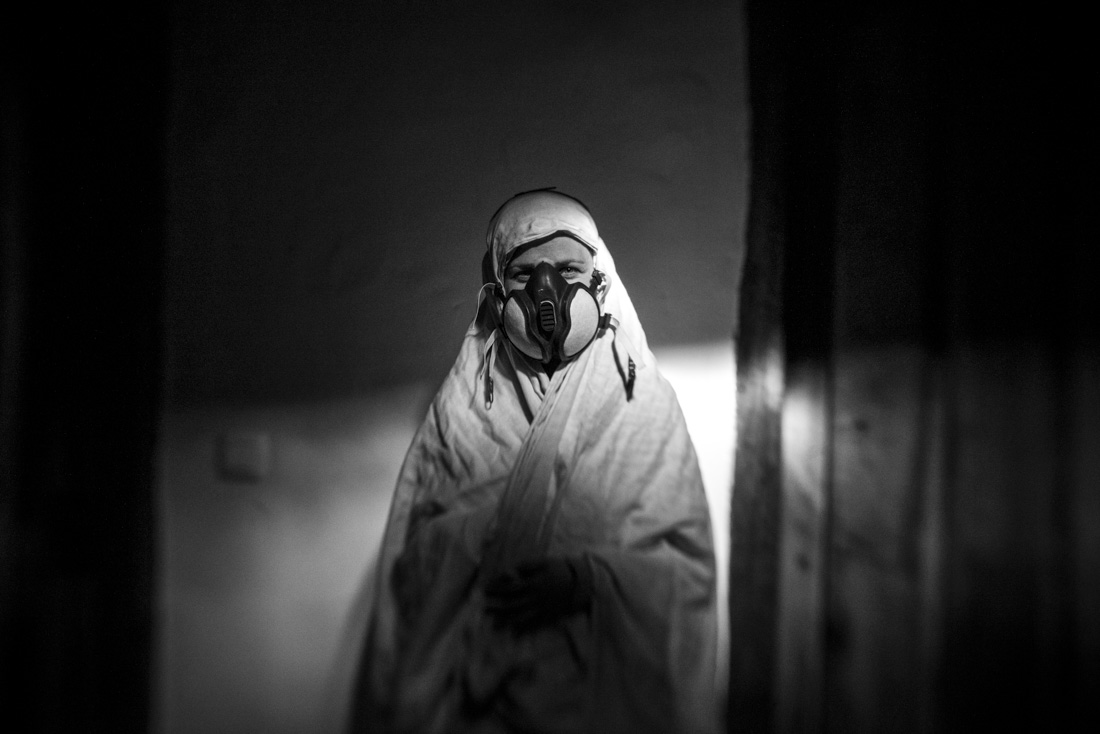 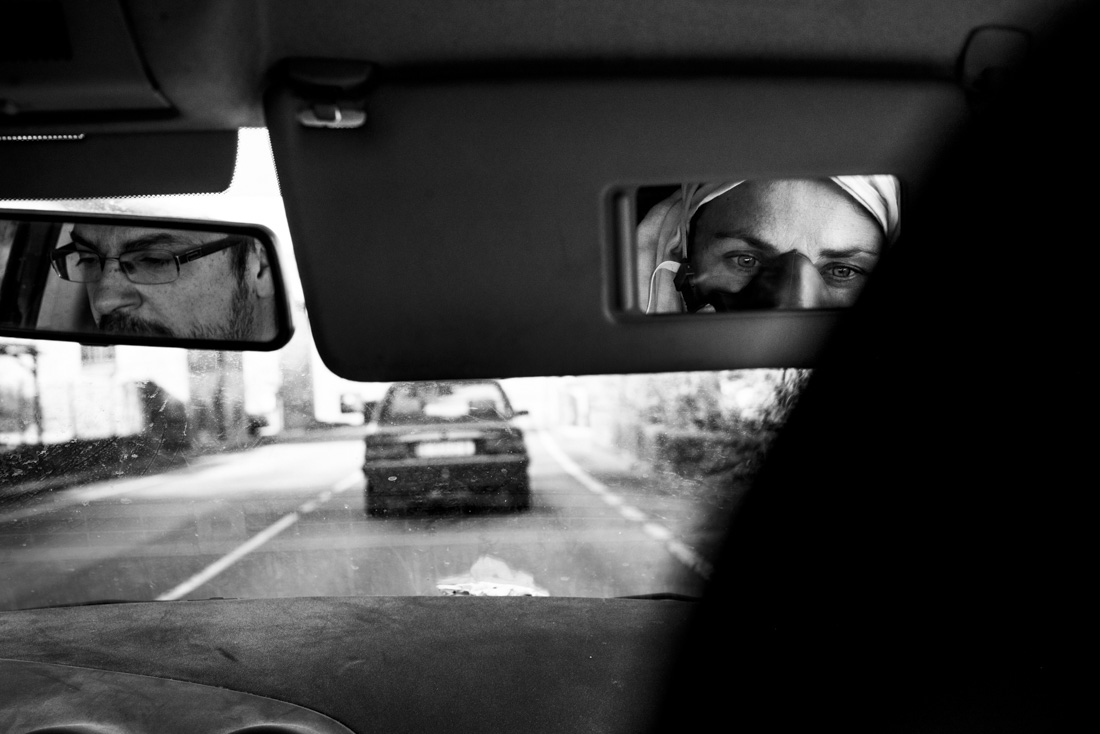 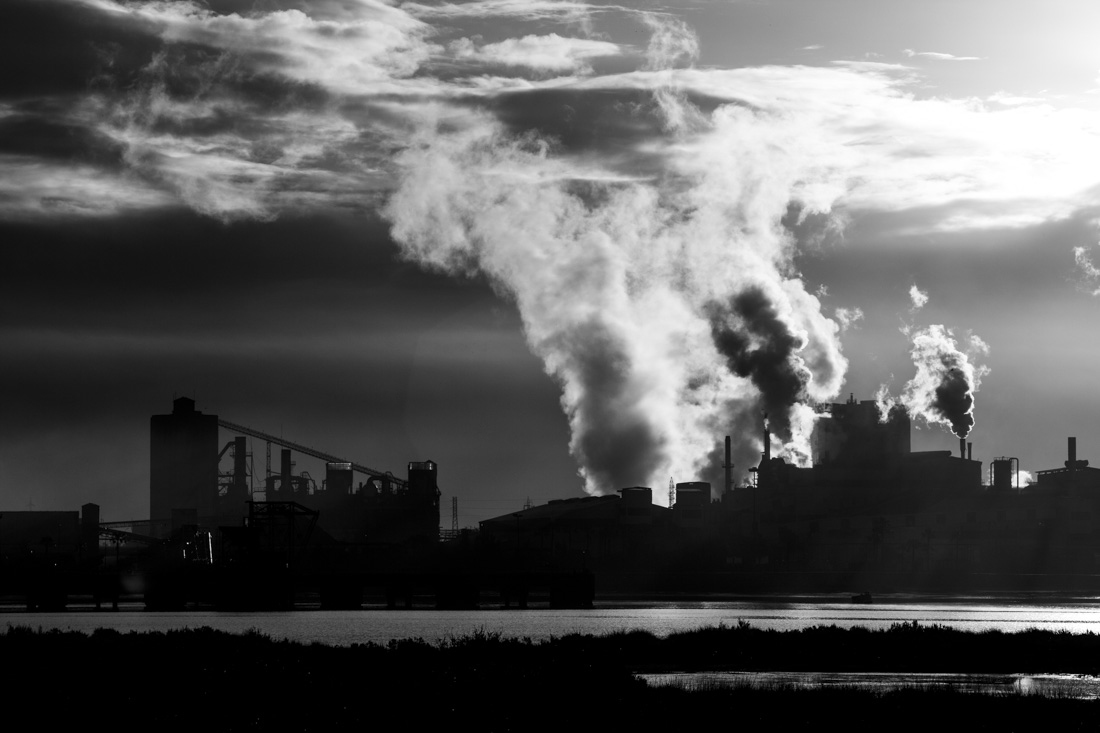 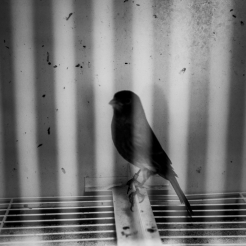 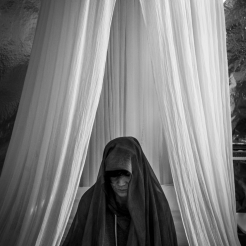 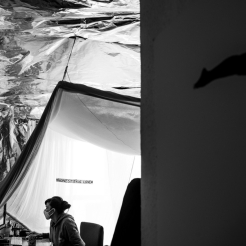 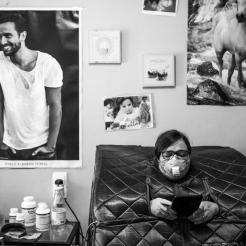 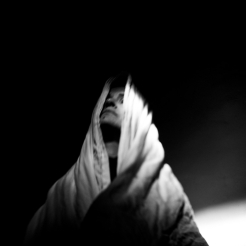 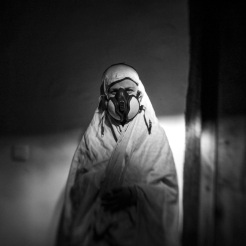 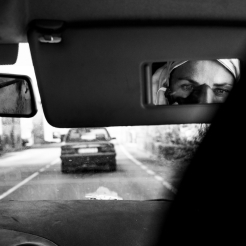 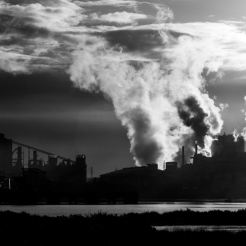 TITLE: THE BIRDS OF POLLUTION

Modern world is founded mainly in technological and industrial developments. We live surrounded by antennas, Wi-Fi signals and chemical products to clean, odorize and cook. For most people these are common-everyday items meant to make life easier, but a growing portion of the world population has developed and adverse reaction to these non-natural materials that makes them vulnerable and even worse: ill.
Multiple chemical sensibility (MCS) is a disease that affects mostly women who show extreme sensibility to certain substances, in high or low levels of concentration present in the air, water and food such as: fragrances, perfumes, detergents, shampoo, fabric softeners, cosmetics, deodorants, cleaning products, insecticides, food additives, and many other industrial chemical-based products.
So, imagine a life in which everything surrounding you is hostile… MCS patients need to adapt their home, eat organic, follow a strict protocol to wash clothes and keep hygiene and even move far away from civilization to be able to live a “normal” healthy life.
Like the birds used in the mines to alarm the workers of any danger, MCS patients or “bubble people”, as they are commonly known, are letting us know that maybe, only maybe, what we have been considering as progress might be harmful to the natural essence and constitution of human beings.

She is one of the emerging photographers in Spain.

She is mainly dedicated to social issues, although the curiosity of this photographer makes it also focus other issues very little known by society, creating in each reportage a language of its own.

She has been formed in masterclass with great photographers such as Pep Bonet, Manu Brabo, Fabio Bucciarelli, Diego Ibarra... among others.

He is currently working on a project related to pollution and climate change. A problem that directly affects humans and that very few people know the consequences that we are carrying.

prev
next
Close
1/8
Carmen Sayago - THE BIRDS OF POLLUTION