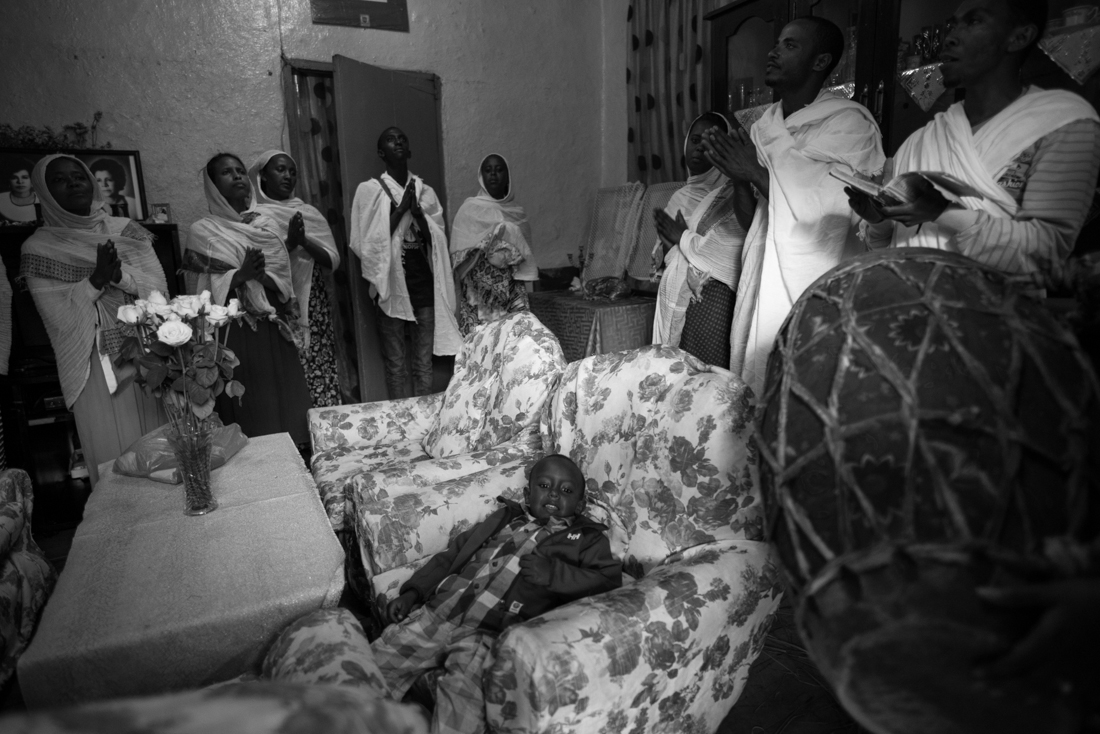 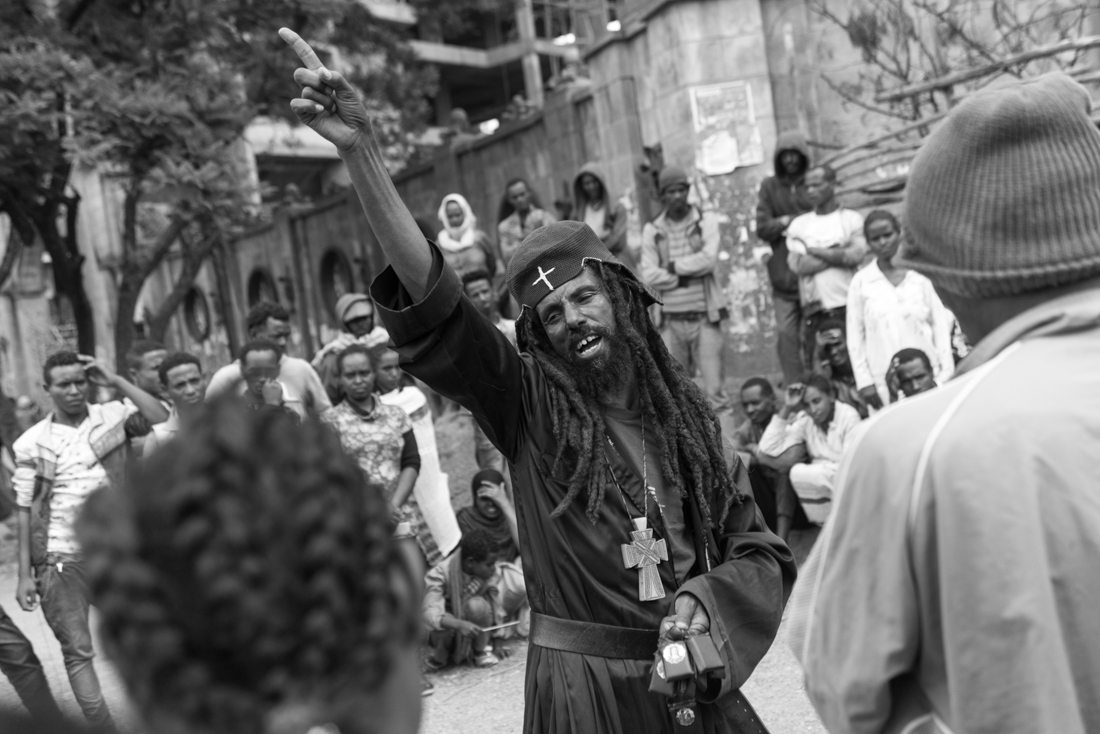 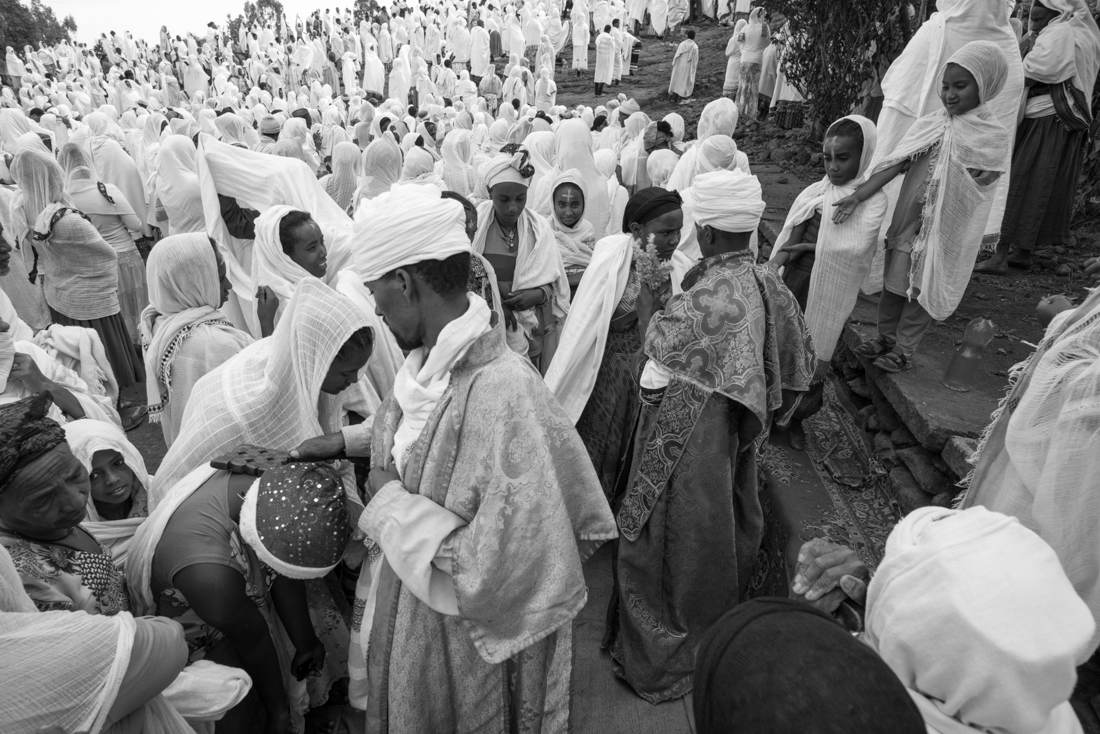 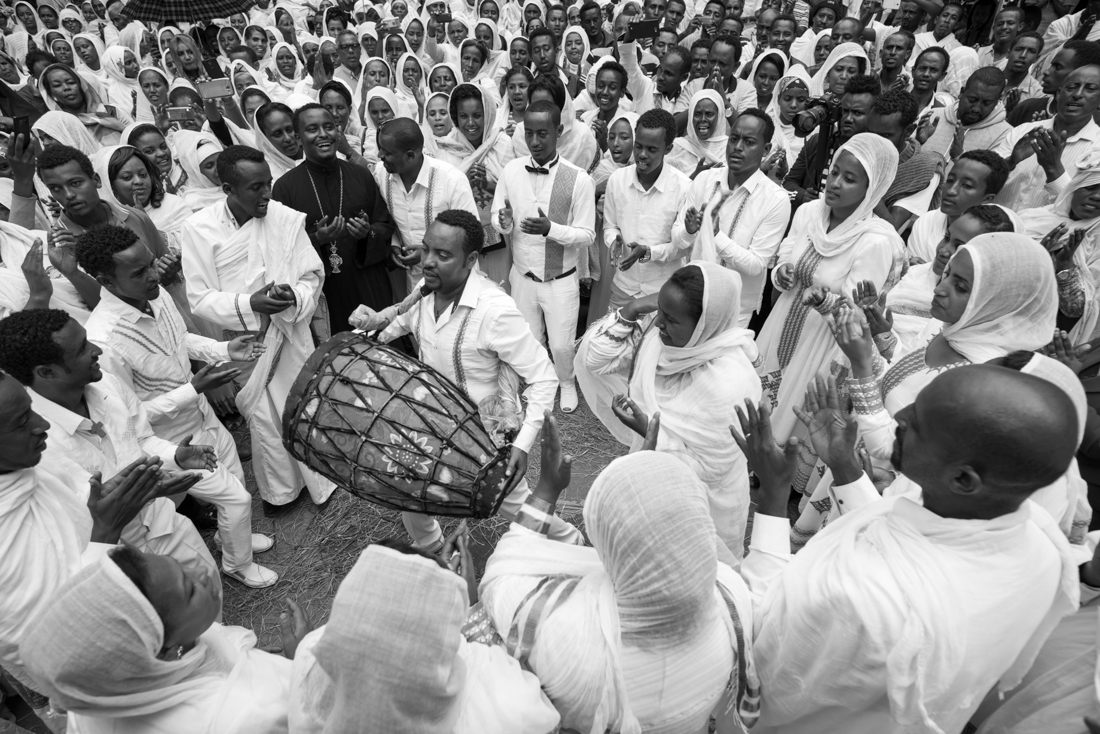 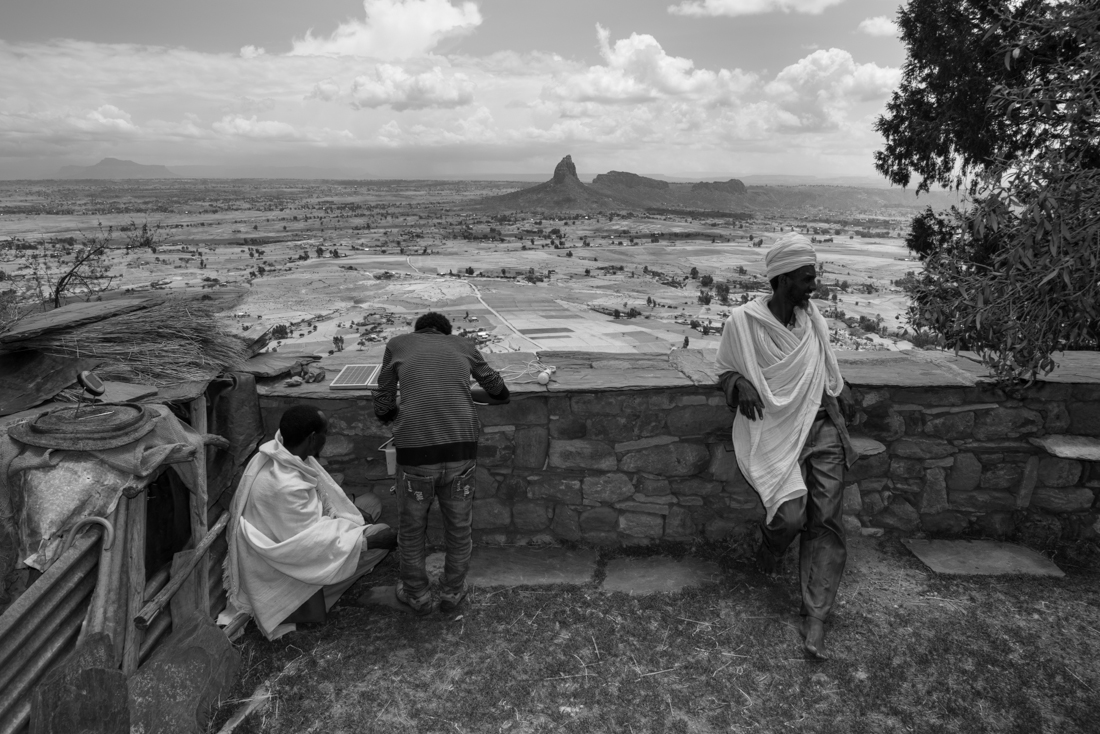 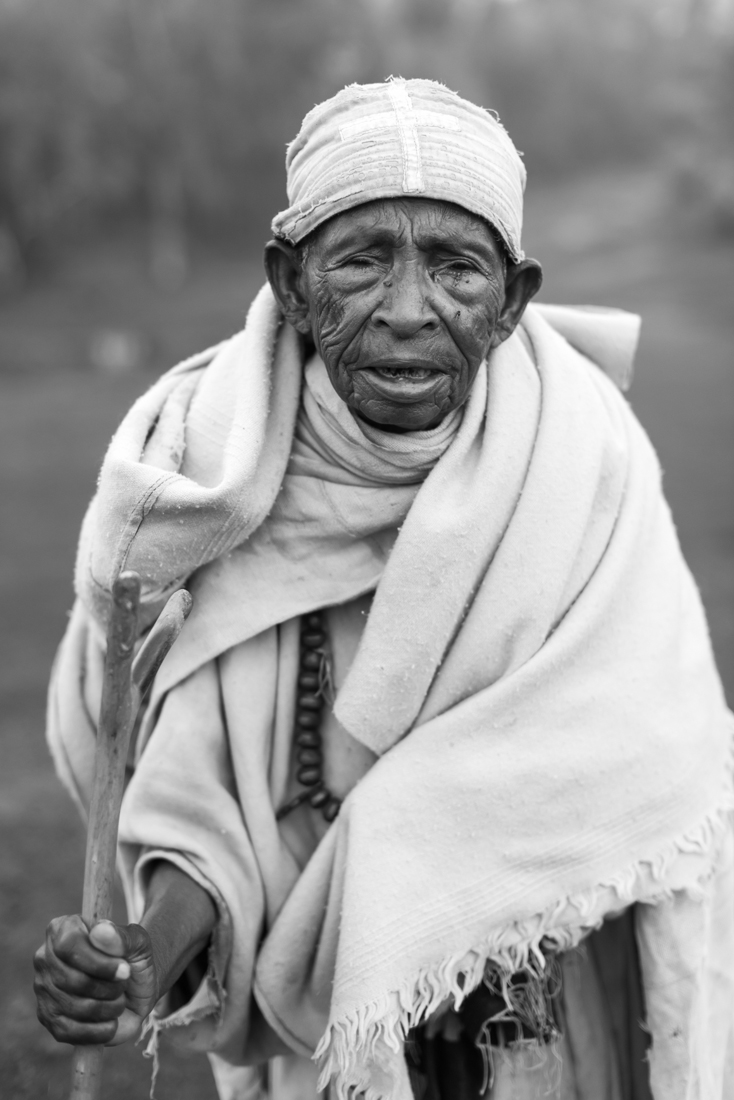 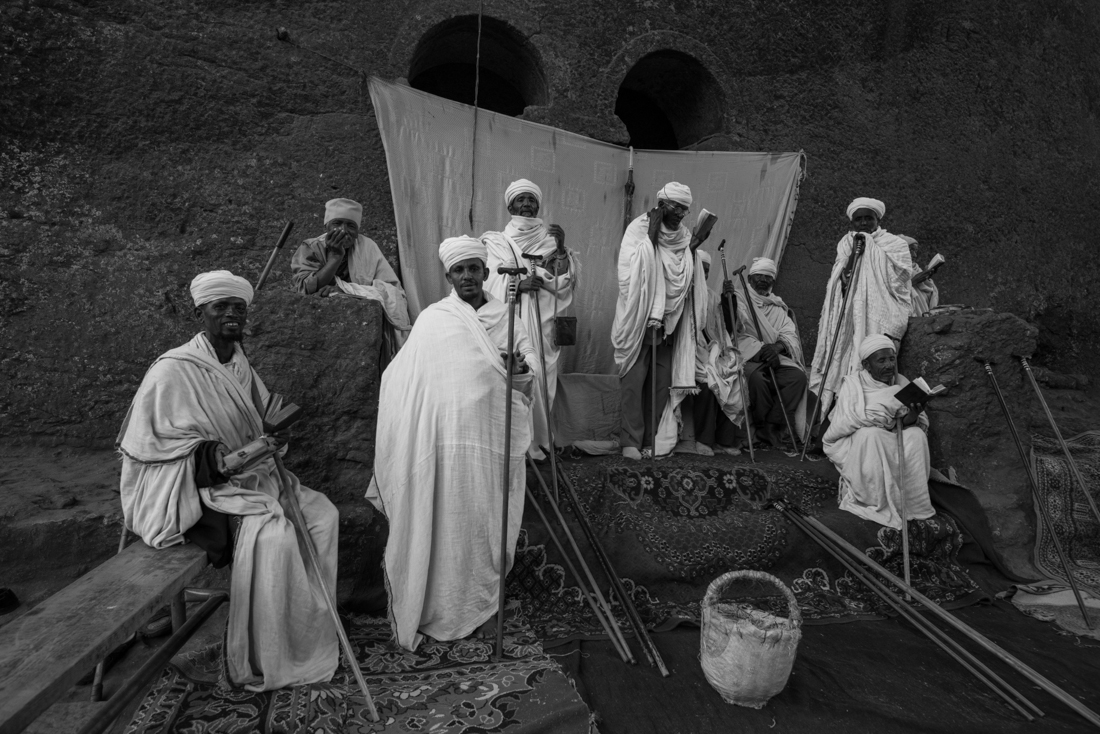 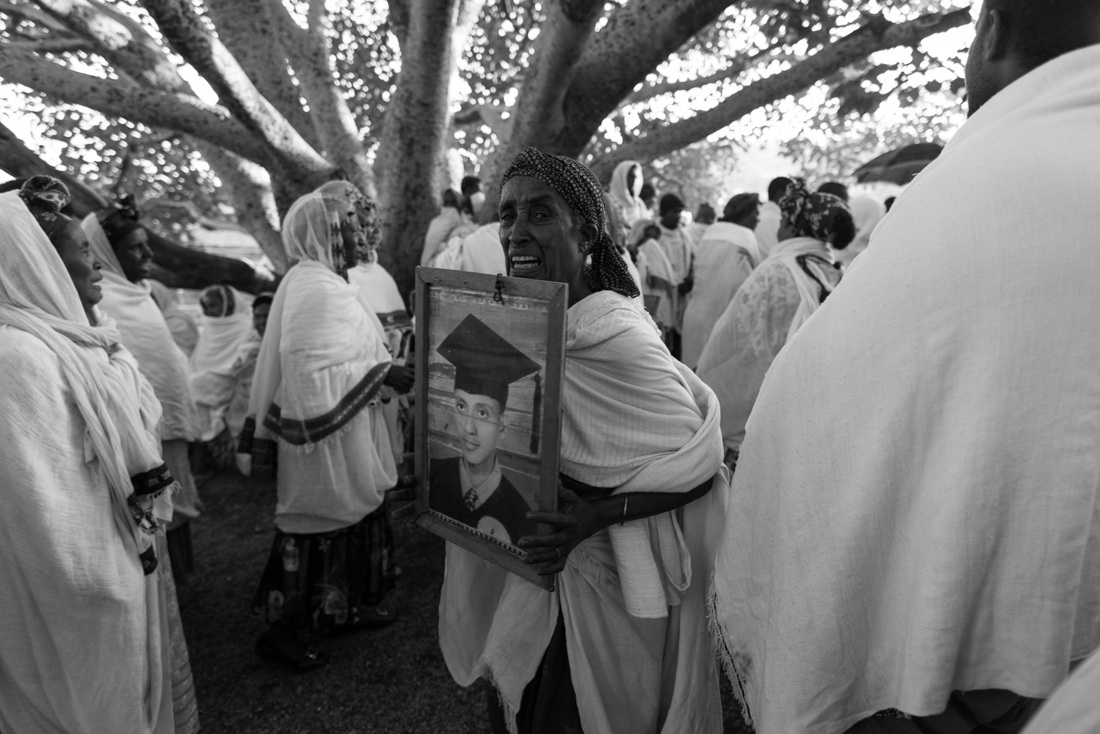 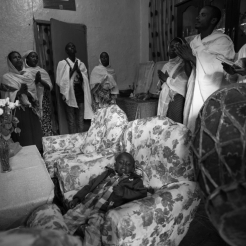 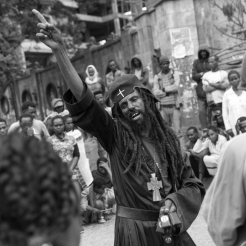 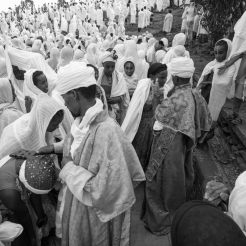 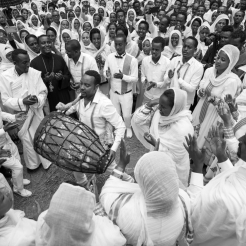 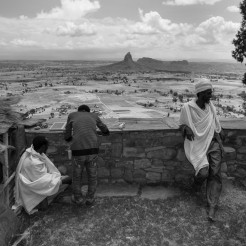 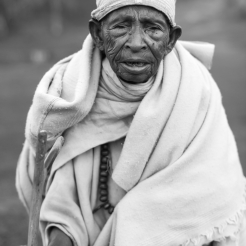 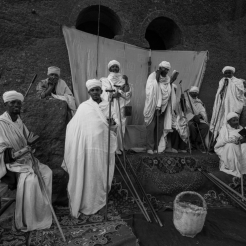 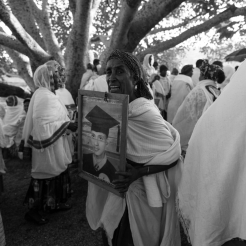 With a membership of between 45 and 50 million adherents the Ethiopian Orthodox Church is the largest Oriental Orthodox Christian church. As seen from the present pictures taken at different locations Christianity is still playing an extremely important role in the everyday life of the Ethiopians and is present not only in organised worship places such as churches but also in private homes (see first picture). The series (a more comprehensive photo essay can be seen on my website under: http://corneliucazacu.com/portfolios/orthodox-christians-of-ethiopia-customs-and-rites/) attempts to depict the religiosity of the Orthodox Christians of Ethiopia in different situations, from baptism to funerals, individual and collective prayers, priests and worshippers, landscapes comprising religious architecture.
As somebody who´s been to the Holy Lands I felt the atmosphere in Ethiopia to be more biblical than the one in Israel and Palestine, the silhouettes in white against the dramatic, sometimes Monument Valley-like, landscape, reminding me of an exotic, archaic, more original form of Christianity, original in the sense of placing a heavier emphasis on Old Testament teachings than the one found in the European churches.
The subject is so vast that a minimum of 15 photos would have been more appropriate for the jury to be able to assess the entire submission.