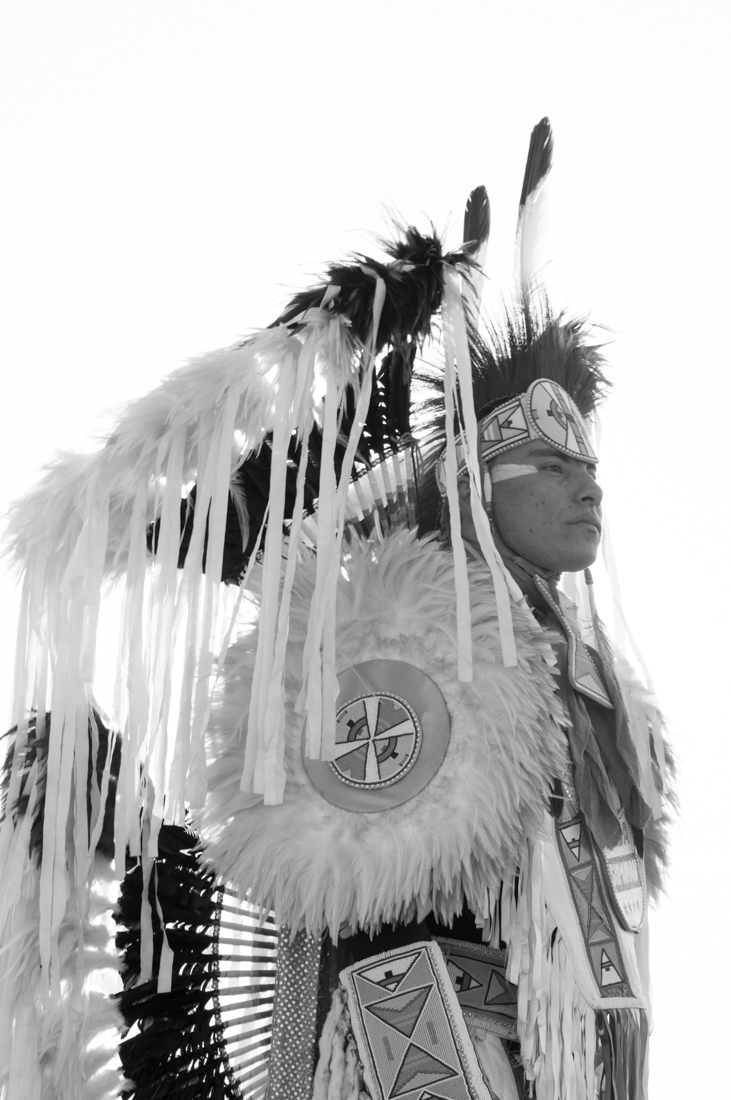 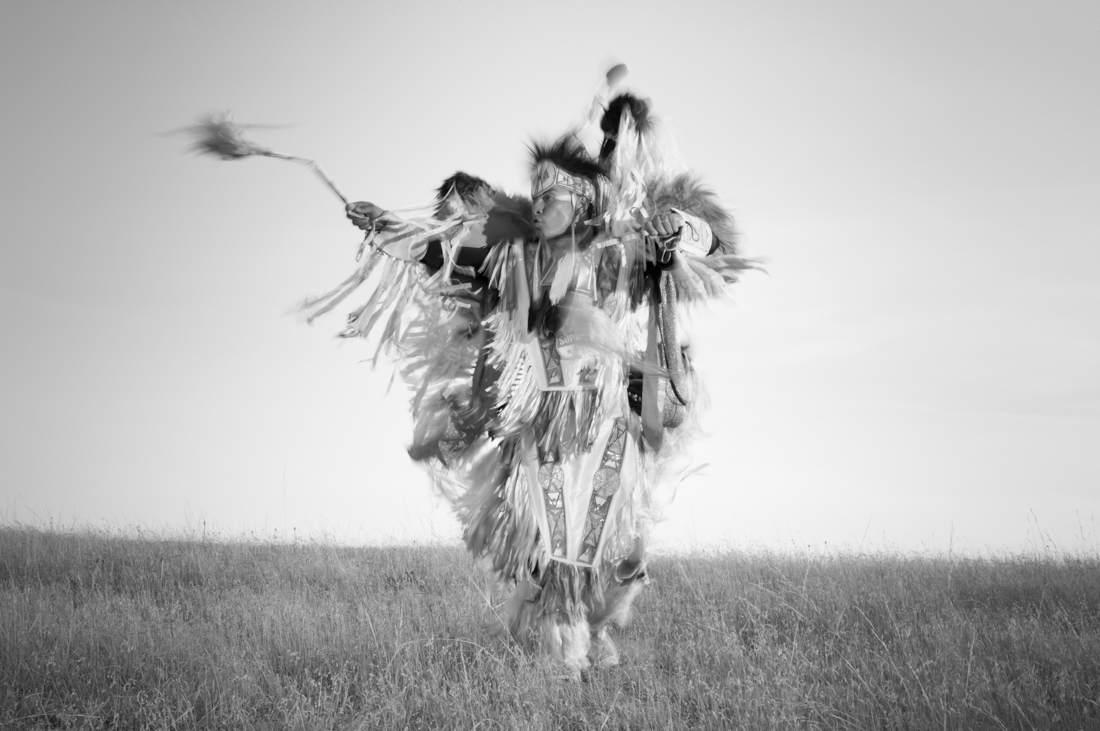 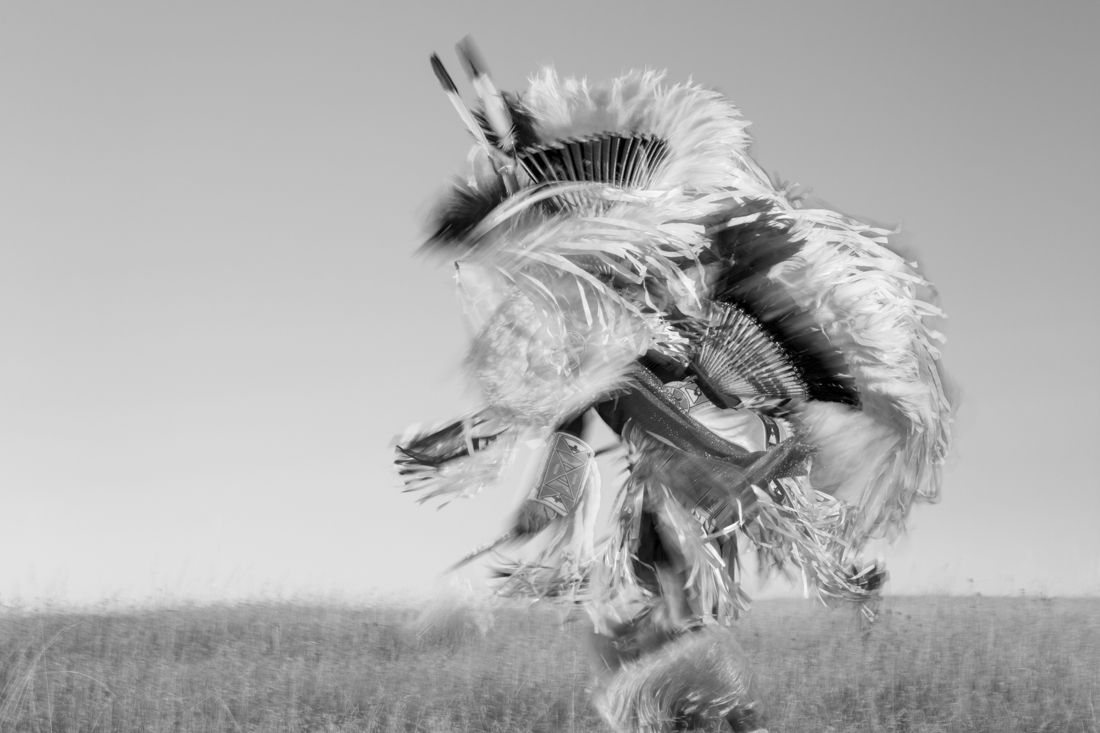 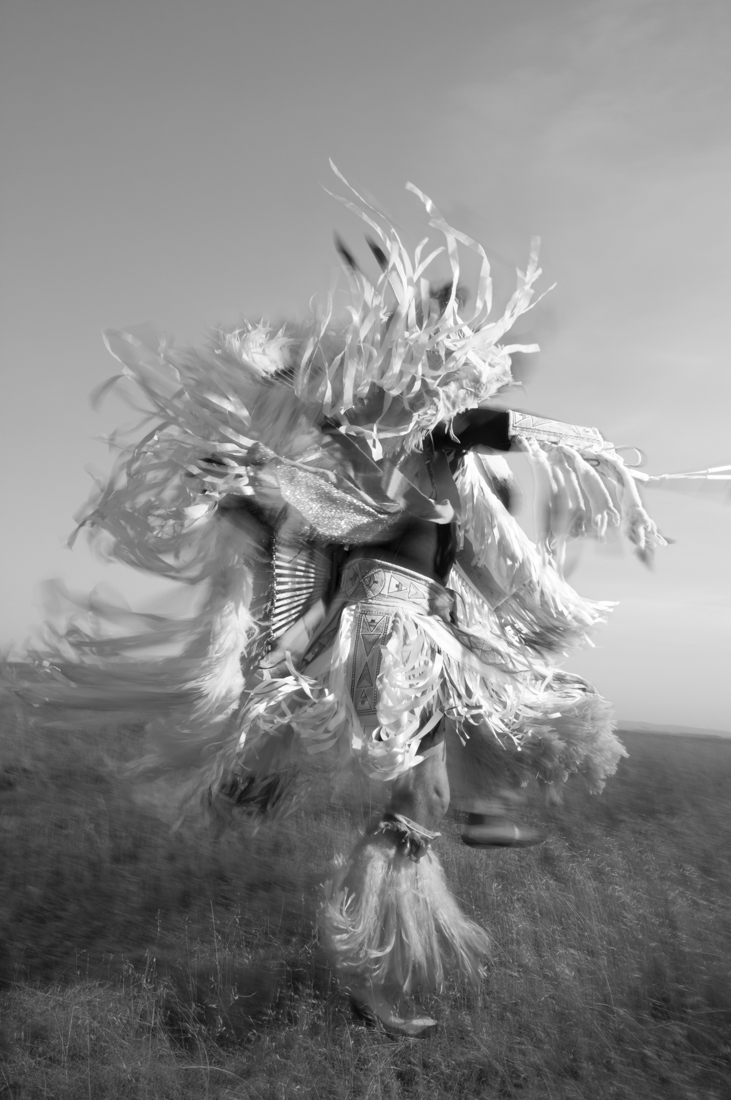 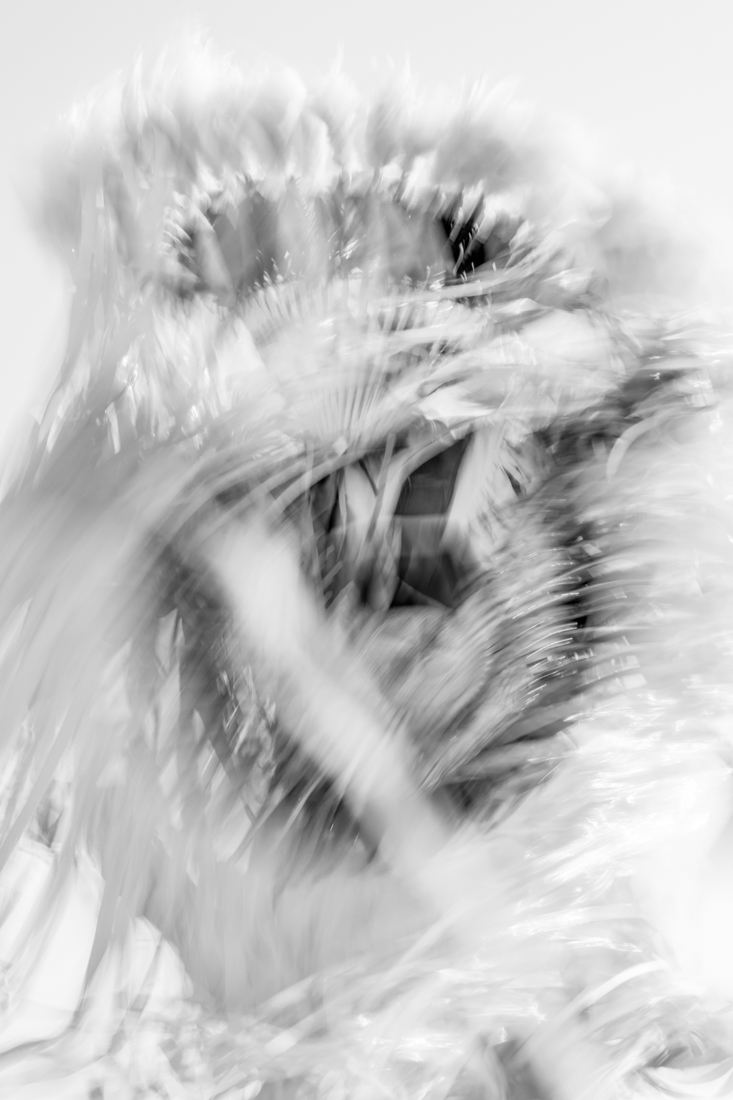 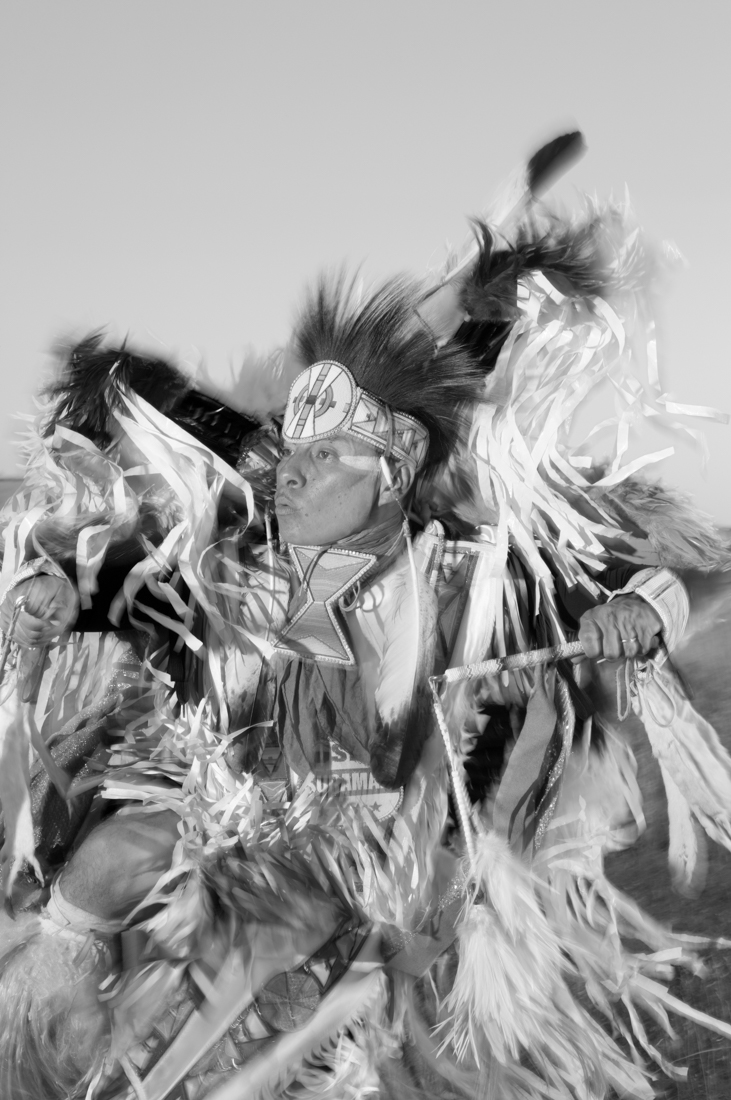 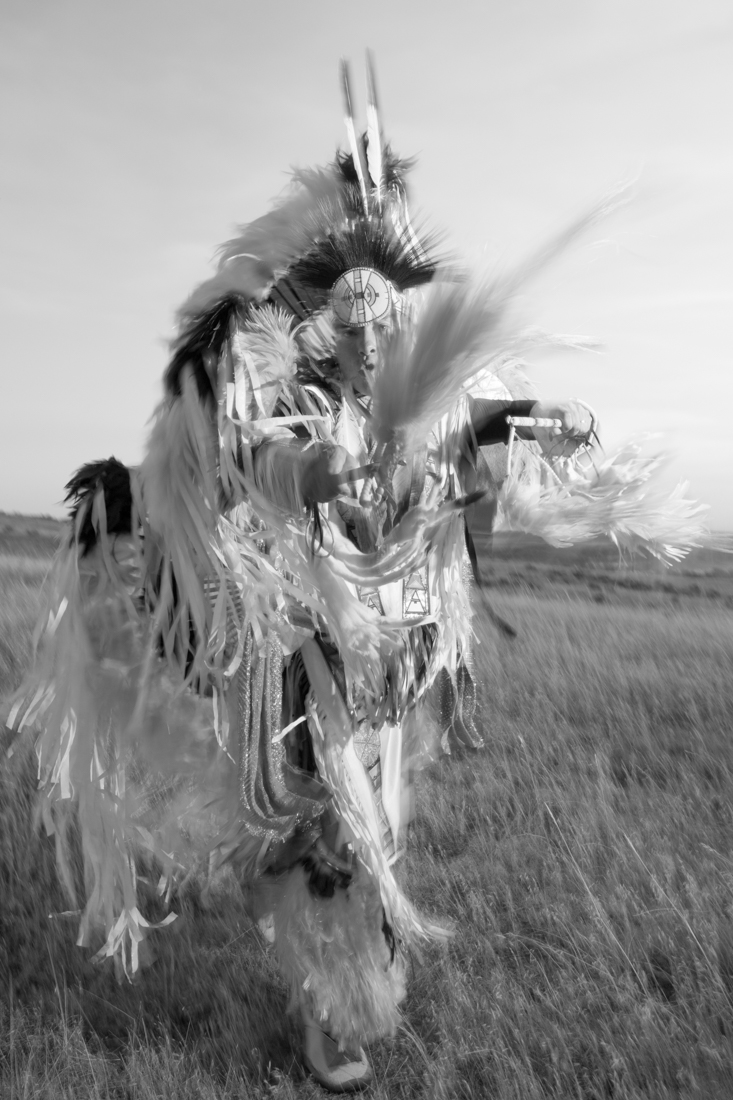 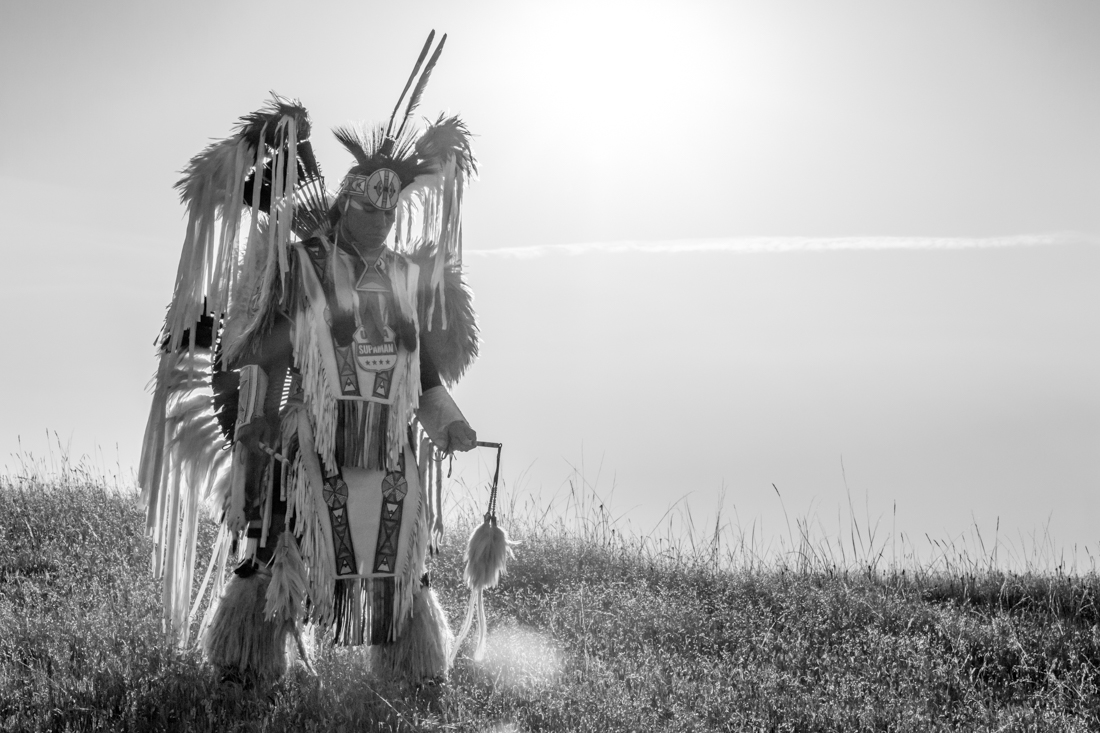 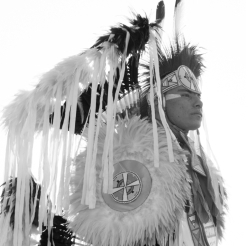 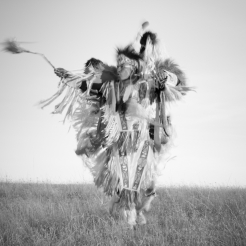 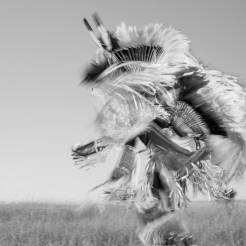 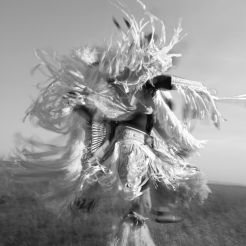 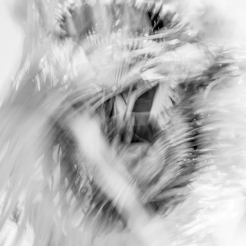 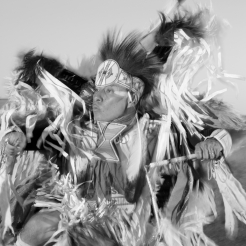 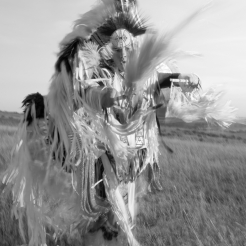 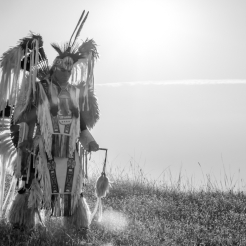 TITLE: To dance is to pray.

“They say dance like nobody is watching. I think that implies that we are afraid or ashamed to dance in front of people. I say dance like everybody is watching, dance like your children are watching, your ancestors, your family. Dance for those who are hurting, those who can’t dance, those who lost loved ones, and for those that suffer injustices throughout the world. Let every step be a prayer for humanity! most of all dance for the creator, who breathed into your soul so you may celebrate this gift of life”
-Supaman

It was this very quote which moved me months ago when approached by André Howard Gayle to become Photographic Director of THE FALL mag to reply “Yes! but, only if I can be sent on assignment to Crow Nation, Montana to meet and photograph Christian Takes Gun Parrish A.k.a. Supaman for issue 0…”

Having first picked up a camera in earnest, late in 2009, never one for taking things slowly, only months later, self taught Alex was already exhibiting a selection from his work Almost Famous at Luxe Gallery, Mayfair, and later Alex’s Images headlined the well attended ‘Feeling Good’ exhibition for the David Lynch Foundation at Getty Images Gallery in London, October 2013, as well as two New York Galleries at the same time… Most recently he has released a new series titled ‘To dance is to pray’ shot in Crow Nation, Montana with Christian Takes Gun Parrish a.k.a. Supaman…

Alex is immediately recognised for his signature B&W Street/Doc style, combined with masterful natural light play, applied to fashion, advertising & editorial campaigns. With his approach of often imbedding a narrative or subtext to his imagery, he further draws his viewer in, ultimately reinforcing the connection to the message, the brand or subject matter. He is forever studying the Masters of past, and is passionate about the genres of Social Documentary and Fine Art Photography of which he is tirelessly working on personal projects. He is proud to work closely with, and be an Official Contributor to LFI – Leica Fotografie International…

prev
next
Close
1/8
Alex Lambrechts - To dance is to pray.