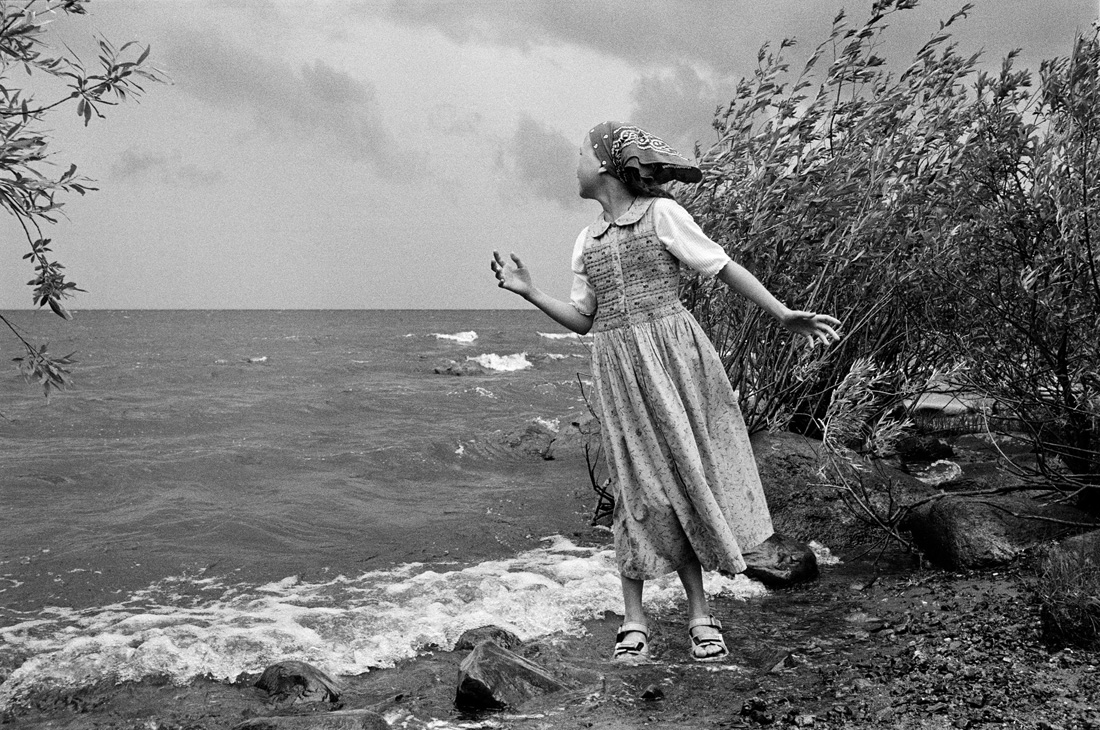 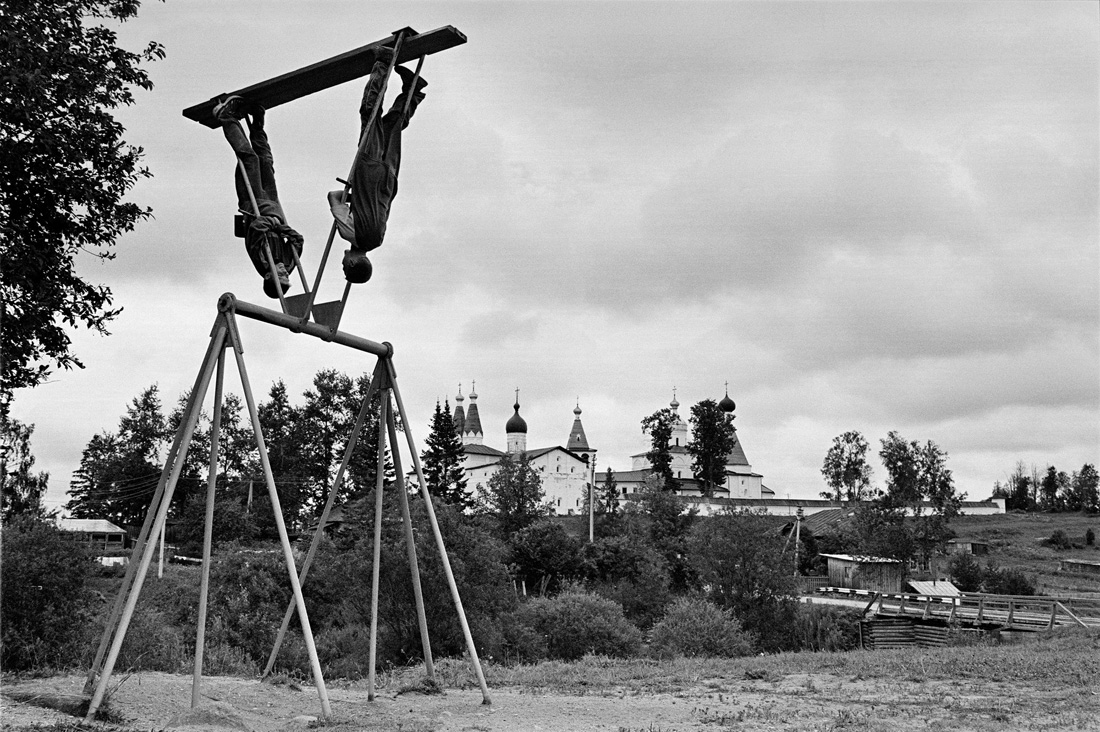 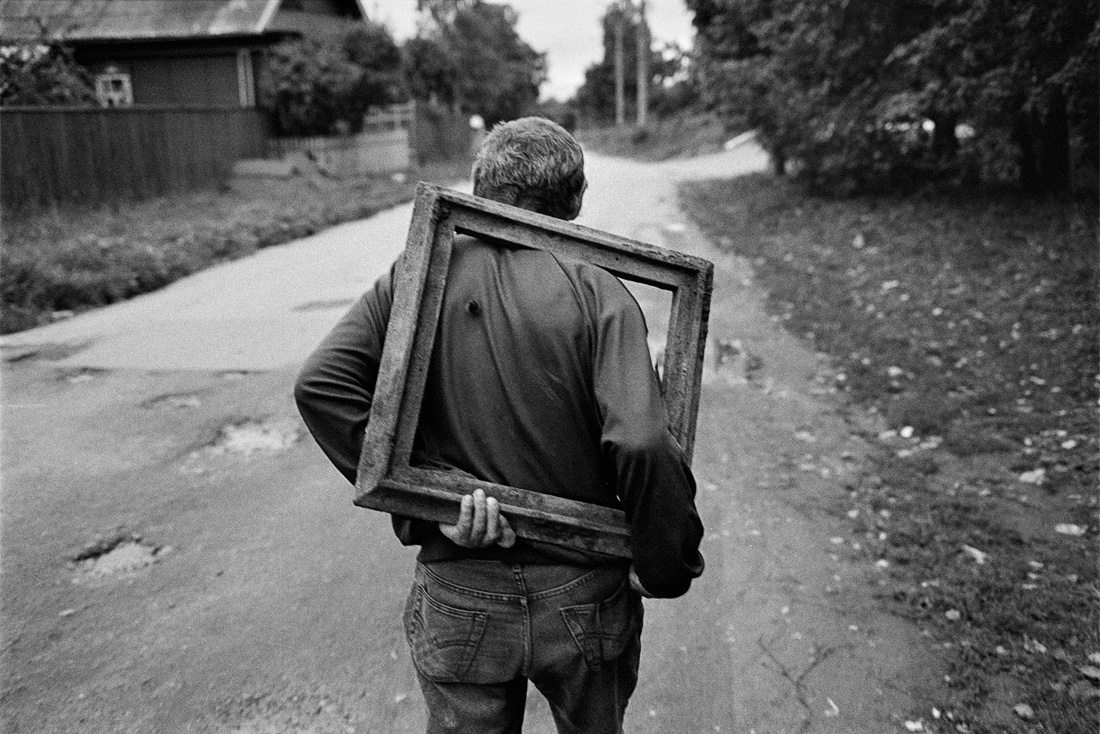 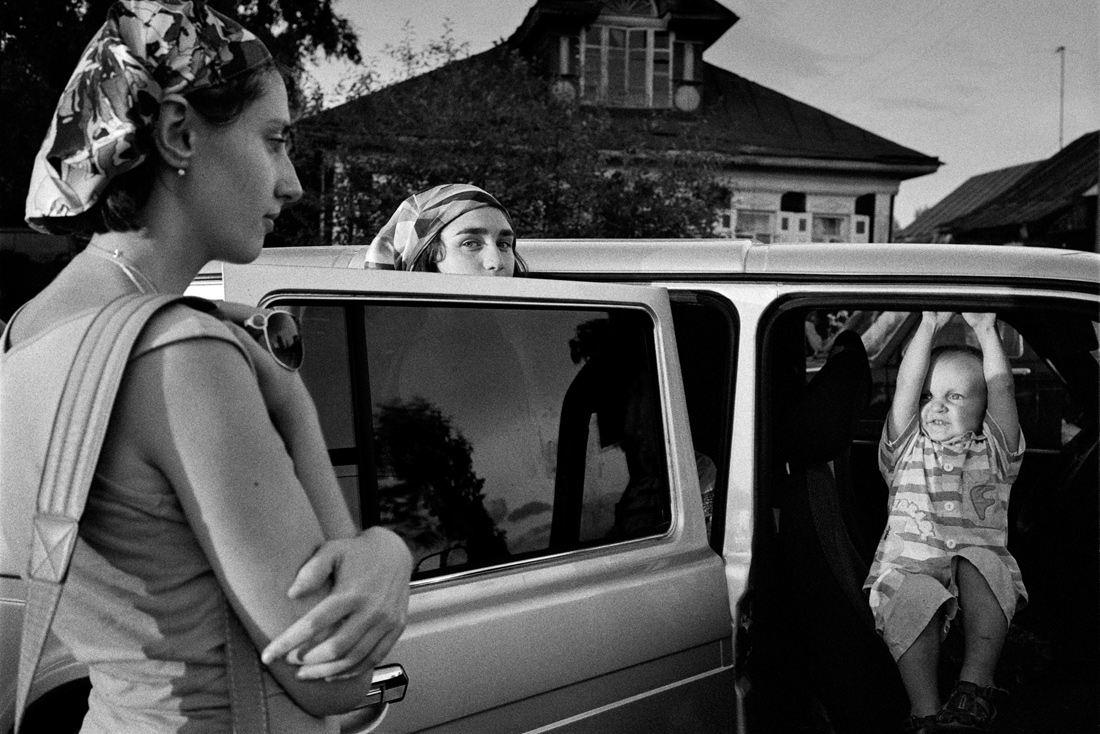 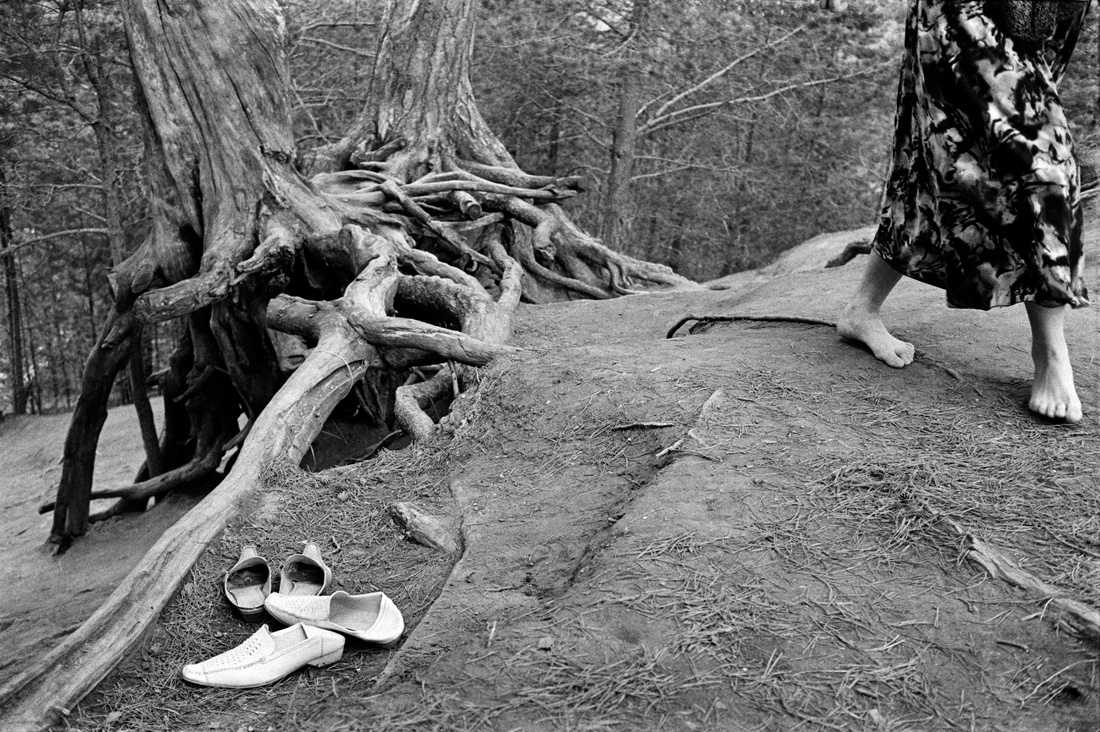 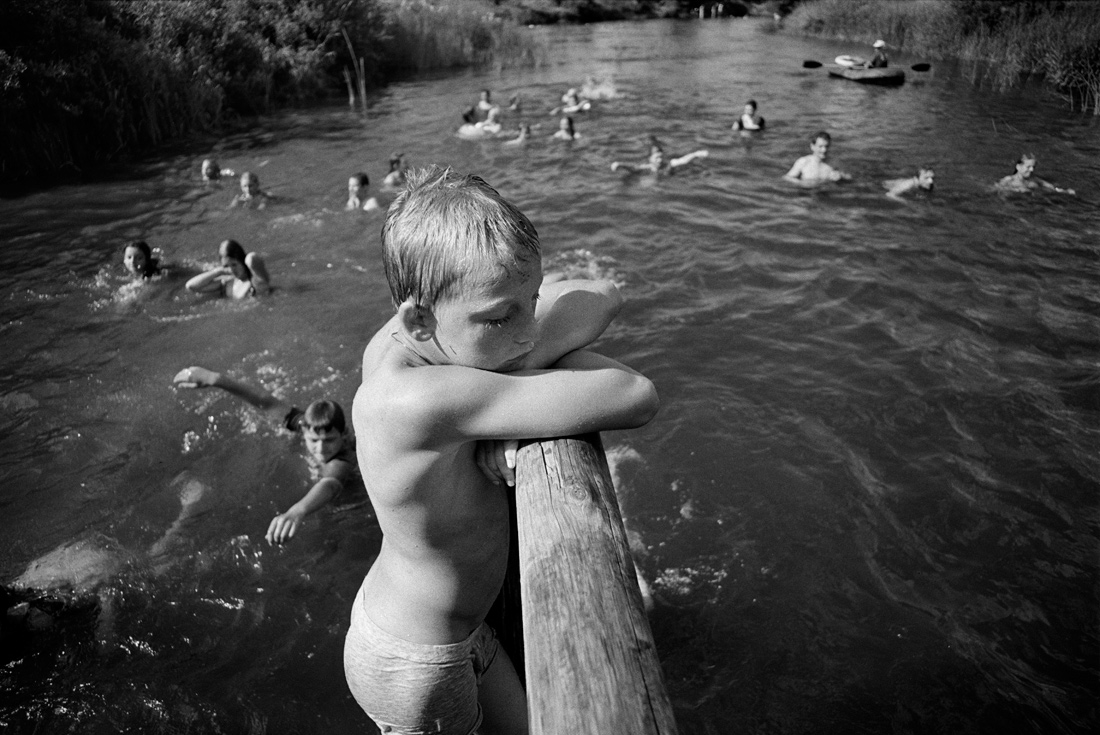 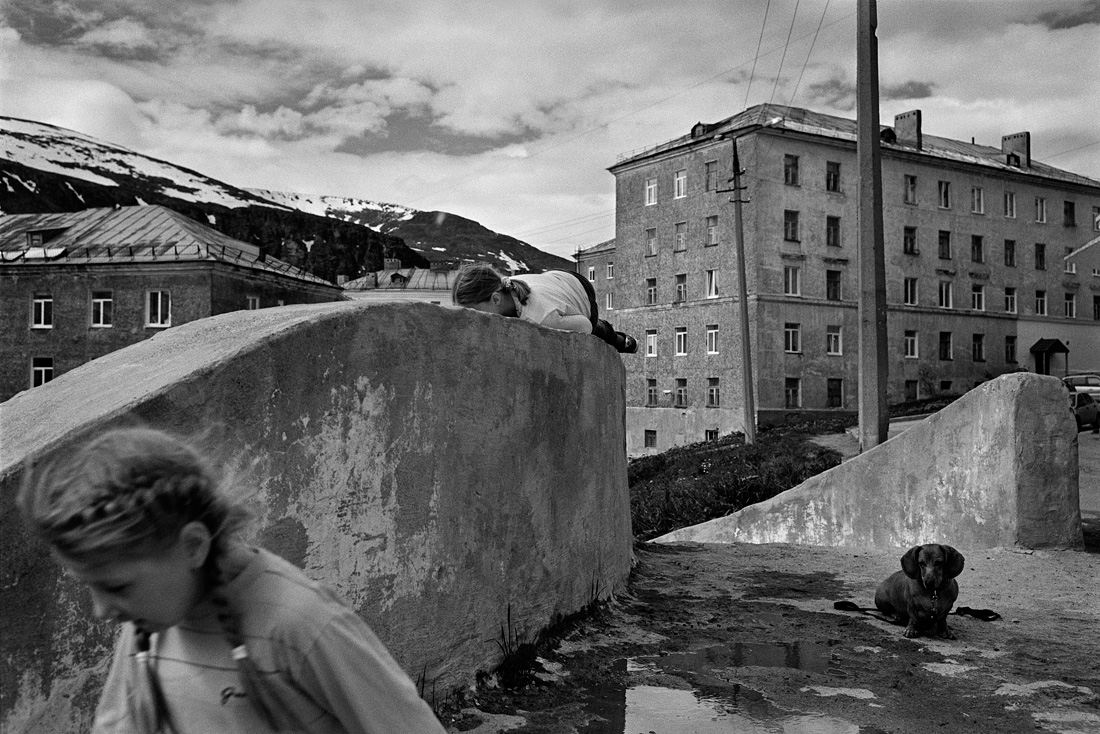 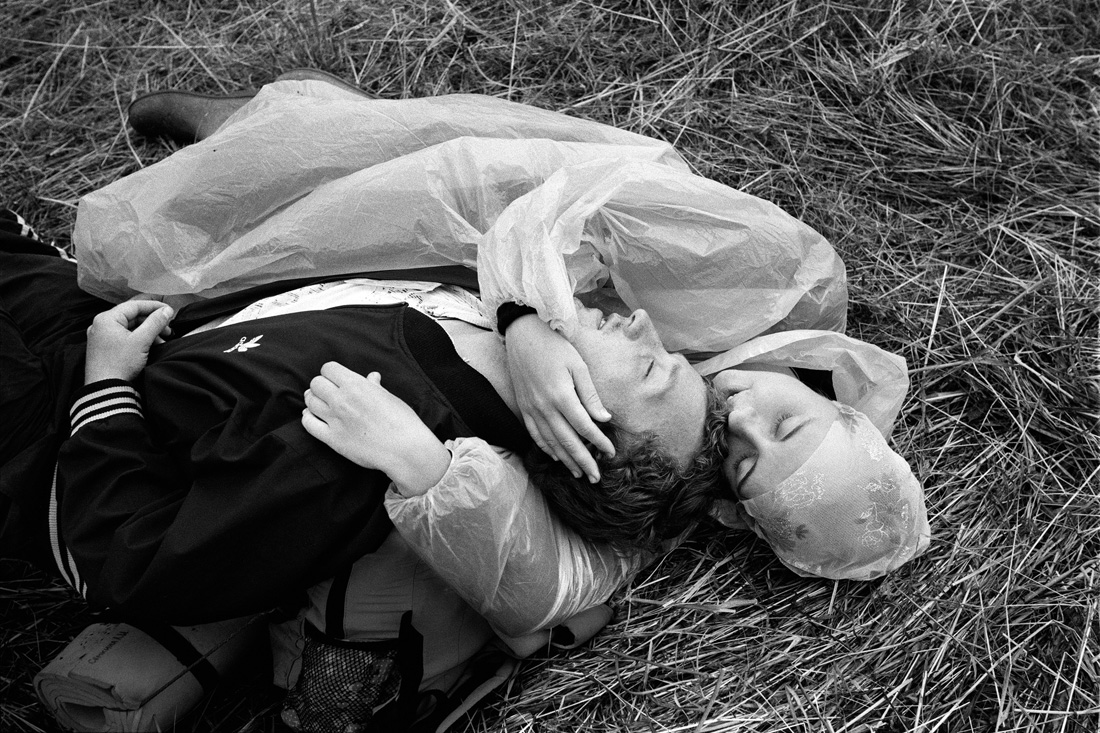 This project developed as I visited small suburban towns and villages of Russia. It shows the lives of people, their relationships with each other and the places they live. I take photographs of province places during the several years now. This is my main topic, I would say. I live close to Moscow, but take every single opportunity to go somewhere far from it, to some small town or village. There is some charm, peculiar to the province life that big cities do not have.

In Russia one can feel the difference between the capital and the province, the middle and the periphery like nowhere else. Even the word “province” itself has some special meaning in modern Russian language: it means “all the country, except its capital”.

When you leave Moscow for province you feel like crossing the border between two different worlds, the feeling of space changes so the feeling of time does. In the capital the space is closed, limited by the buildings walls, time is concentrated, it is always not enough. The space of province appears to be endless, it spreads towards the horizon, and the time runs slow, almost by itself.

In province you feel you want to walk. The more space, the more your feet can cross. The slower time flows the less you hurry. The regular life goes slow. One can find it gray and boring; other can find there something the capital does not have: the feeling of the ground and nature, the escape from city bustle.

Different space means different people. Yes, they can be not as smart as those who live in the cities, the demand much less, but at the same time they are much more real and open-minded, their honesty is what you want to believe in.

Emil Gataullin, born in 1972, is a Russian photographer, based in Korolyov, Moscow Region, Russia. In 1999 he graduated from Moscow Surikov Institute of Art, majoring in monumental painting. He studied photography with one of the leading Russian photography ideologists and authors, Alexander Lapin, from 2003 to 2004. In 2005 Emil joined The Russian Union of Art Photographers. In 2016 his book "Towards the Horizon" was published by Edition Lammerhuber.

prev
next
Close
1/8
Emil Gataullin - "Towards the Horizon"