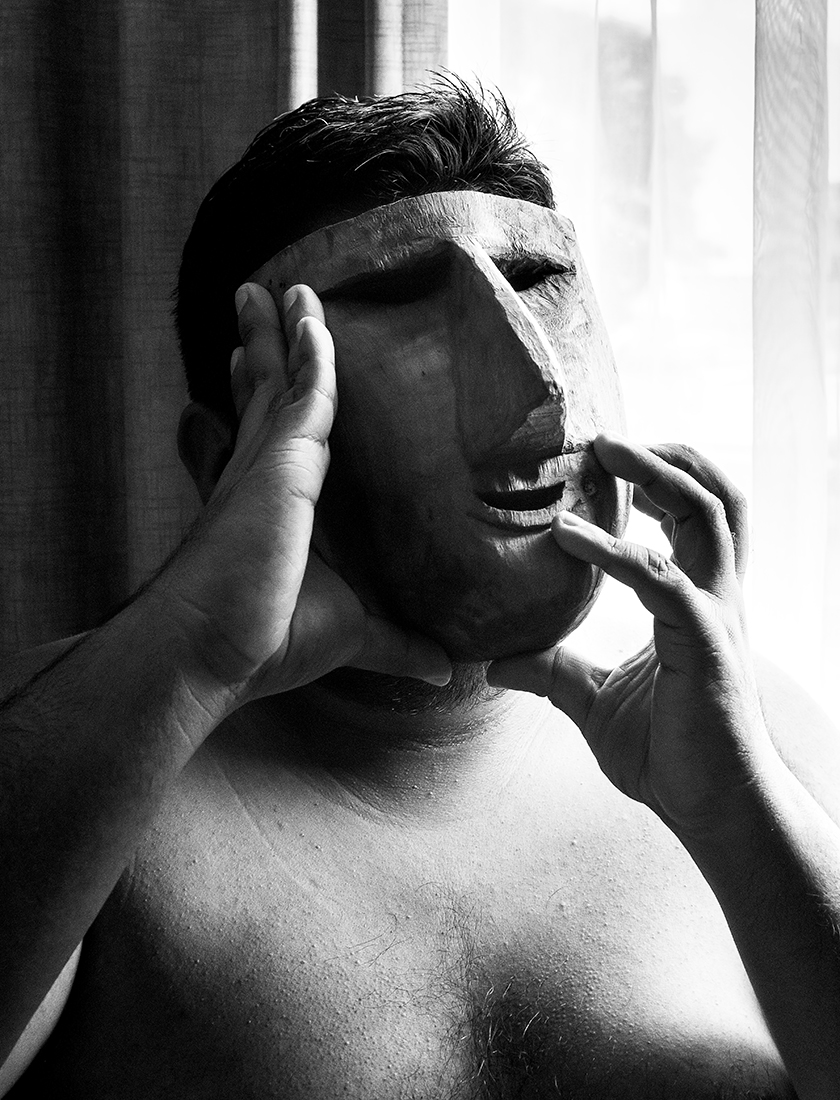 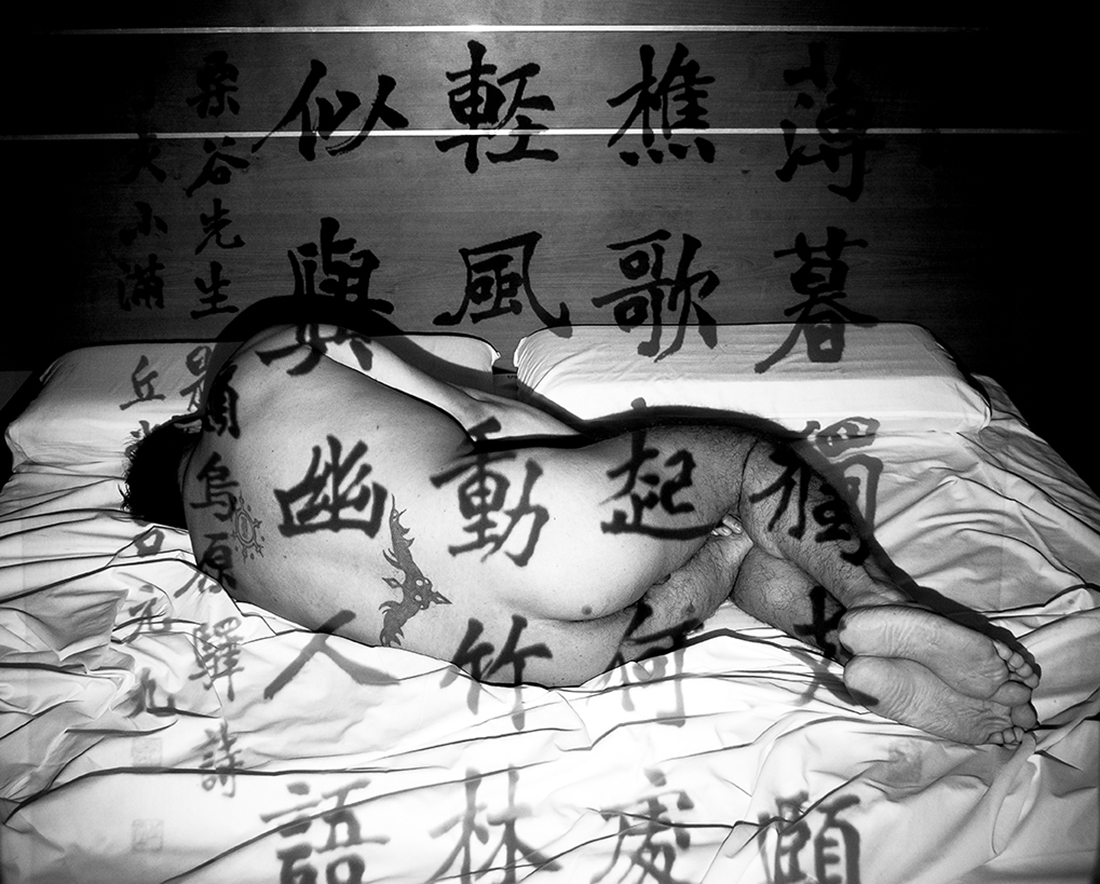 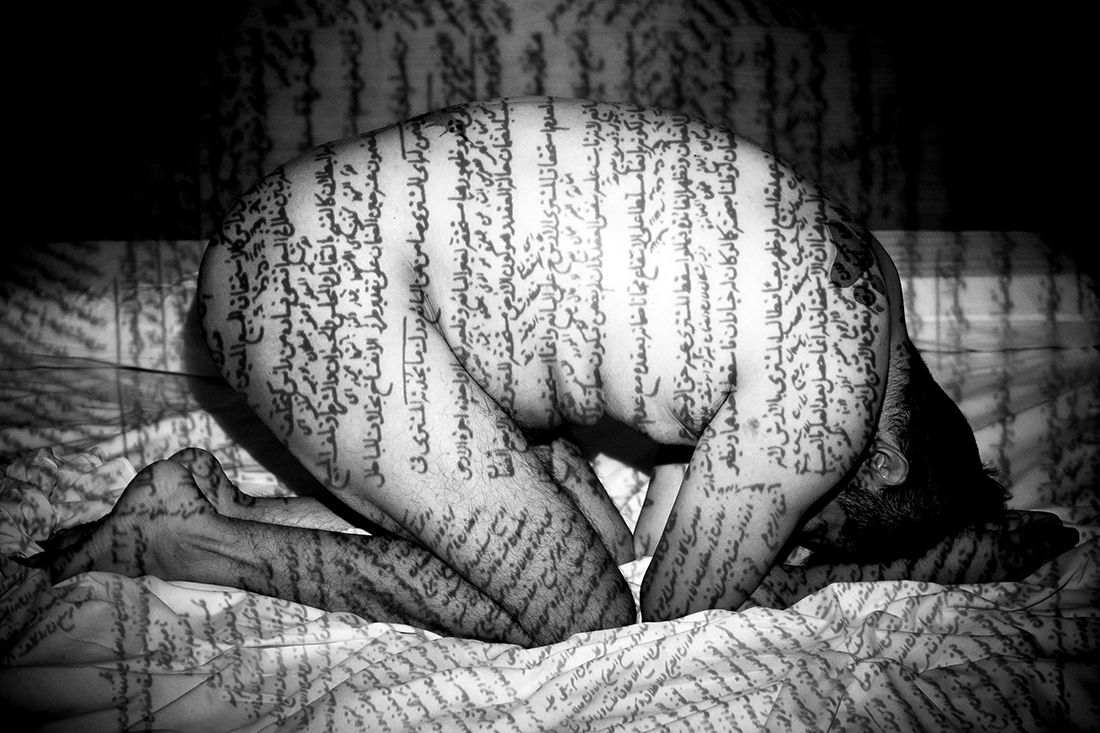 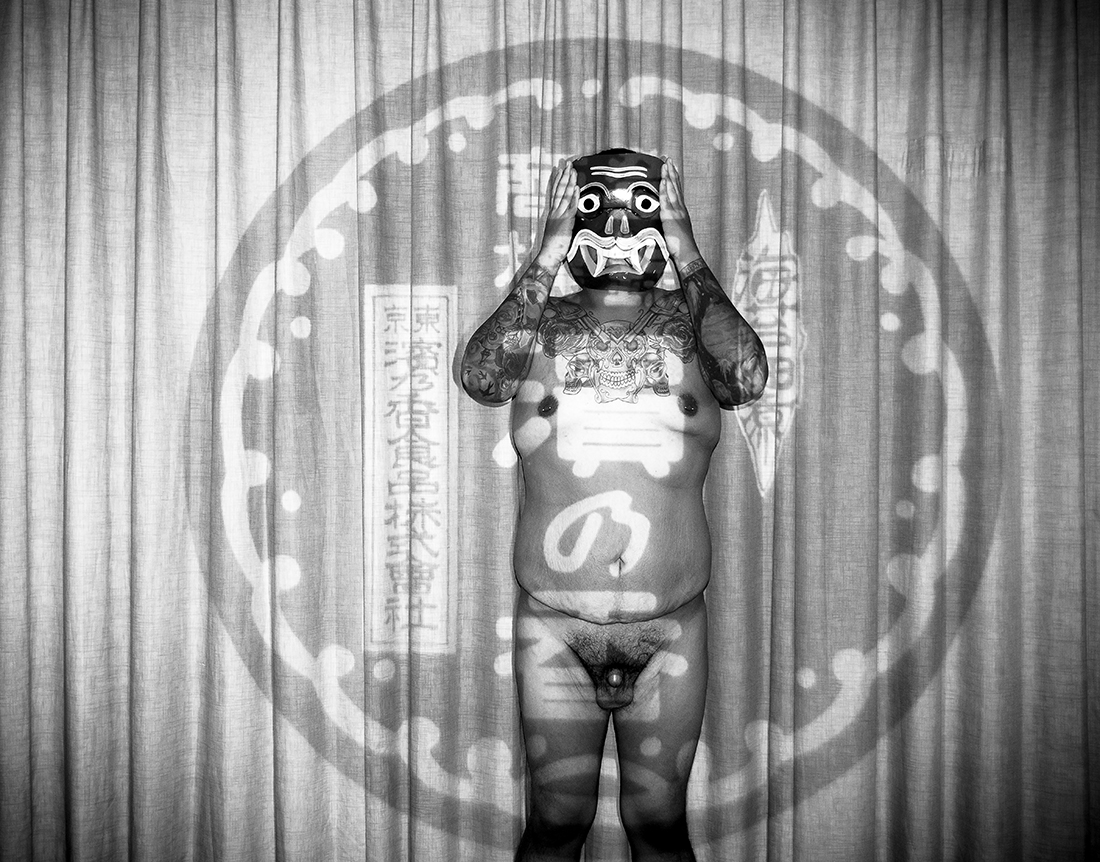 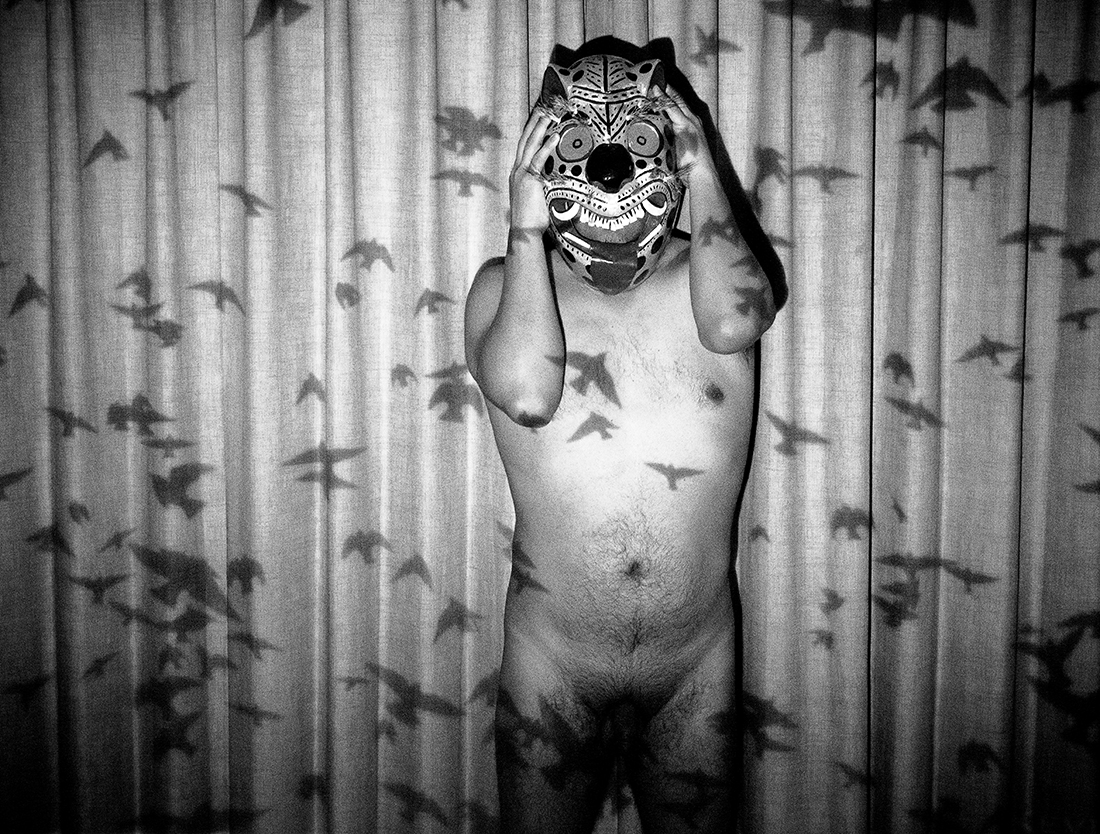 The goal of this project is to free the masculine body, as a sign. To create an otherness and a new style of illuminating and conceptualizing; cohesively and aesthetically the male nudity. I believe that nudity as a theme in art remains unusual, and when seized by the current zeitgeist, it is stripped of all meaning, aura and essence. It is turned into a cold pornographic fetish object, an irresistible visual candy for the patriarchal-phallocentric predatory gaze.

By using a coherent narrative, that is not predictable, my images are stripped of all clichés. It becomes a beautiful game of veils with ambivalent and apparent forms. A perspective that uses ritual masks, texts and projections to achieve a supreme coquetry that of nakedness presented like a face / portrait. Thus establishing an erotic tension with the viewer - a candid anonymity that turns each consummated image into a sign. These signs inhabit enigmatic precincts, full of mysterious thresholds, with subjects drawn from either a dream or a nightmare. Oneiric-like “stories" that romantically poeticise the meat translated into body, its curves, heights, widths and depths. Channeling the vision so as to perceive, like bare skin, a number of forces, tensions and stretches.

These images touch, and long to be touched.

Enrique Landgrave currently lives on the East Coast of the United States. He studied Art History (2002-2006) at the University of Claustro de Sor Juana in Mexico City and attended several courses at Parsons School of Design and the School of Visual Arts (2005-2006) in New York City. In 2007 Enrique was selected to participate in the two sessions of the summer residency at the School of Visual Arts. His body of work ranges from acrylic painting with the group Espacio Conjunto; Percepciones Individuales (2015), to collages Creatures for Love (2015) and photography such as Tales of the Bedroom (2016). His work has been exhibited in Zona MACO Art Fair and numerous galleries in Mexico City. Mr. Landgrave’s artwork has been also praised by several Mexican and Latinamerican publications: Editorial Lenguaraz, Animal Político, Letras Explícitas, Hysteria Magazine, Mascular Magazine, EspacioGAF, among others. Enrique’s artwork is part of various private collections both in Mexico and the United States. He is currently represented in Mexico by ArtSpace Gallery.
SHARE
Support this photographer - share this work on Facebook.
< BACK TO GALLERY

prev
next
Close
1/8
Enrique Landgrave - "Tales of the Bedroom"