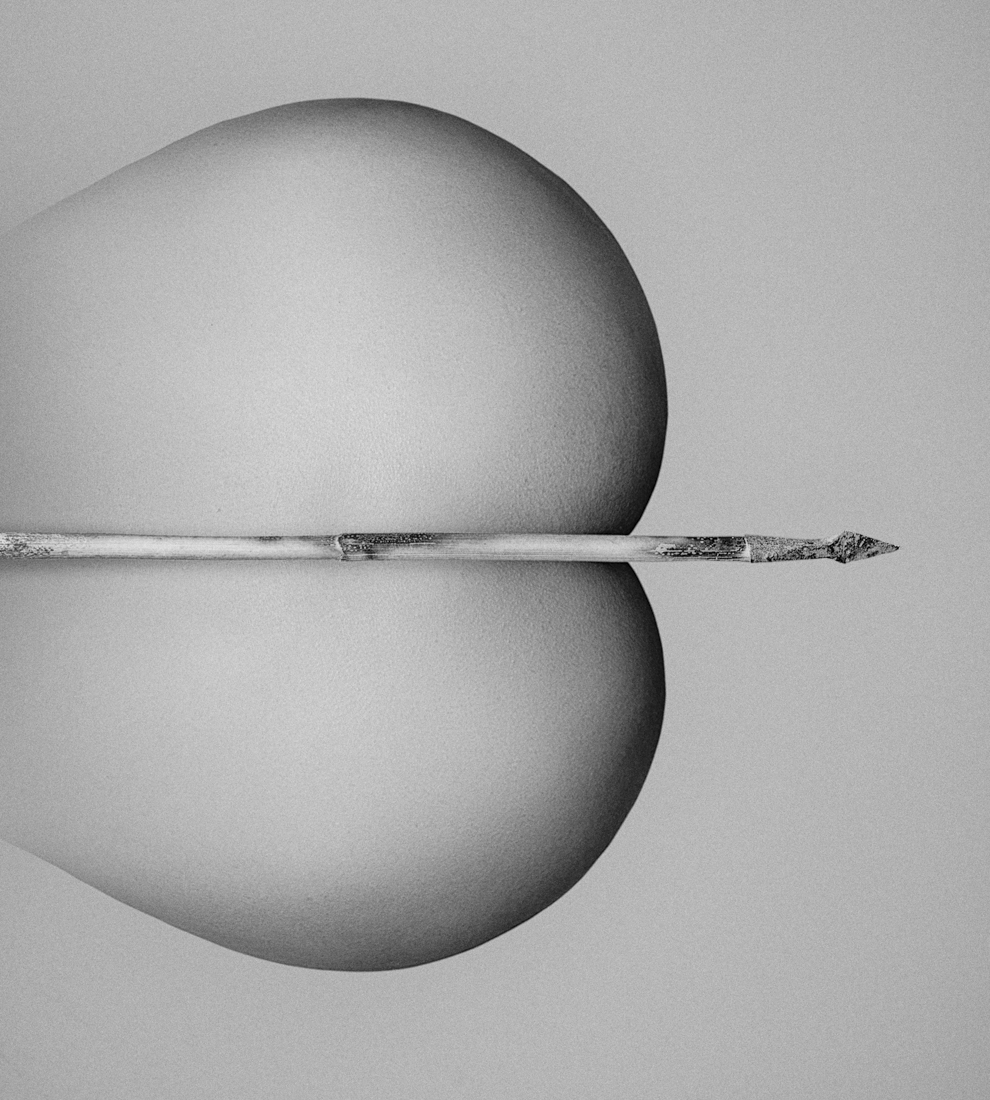 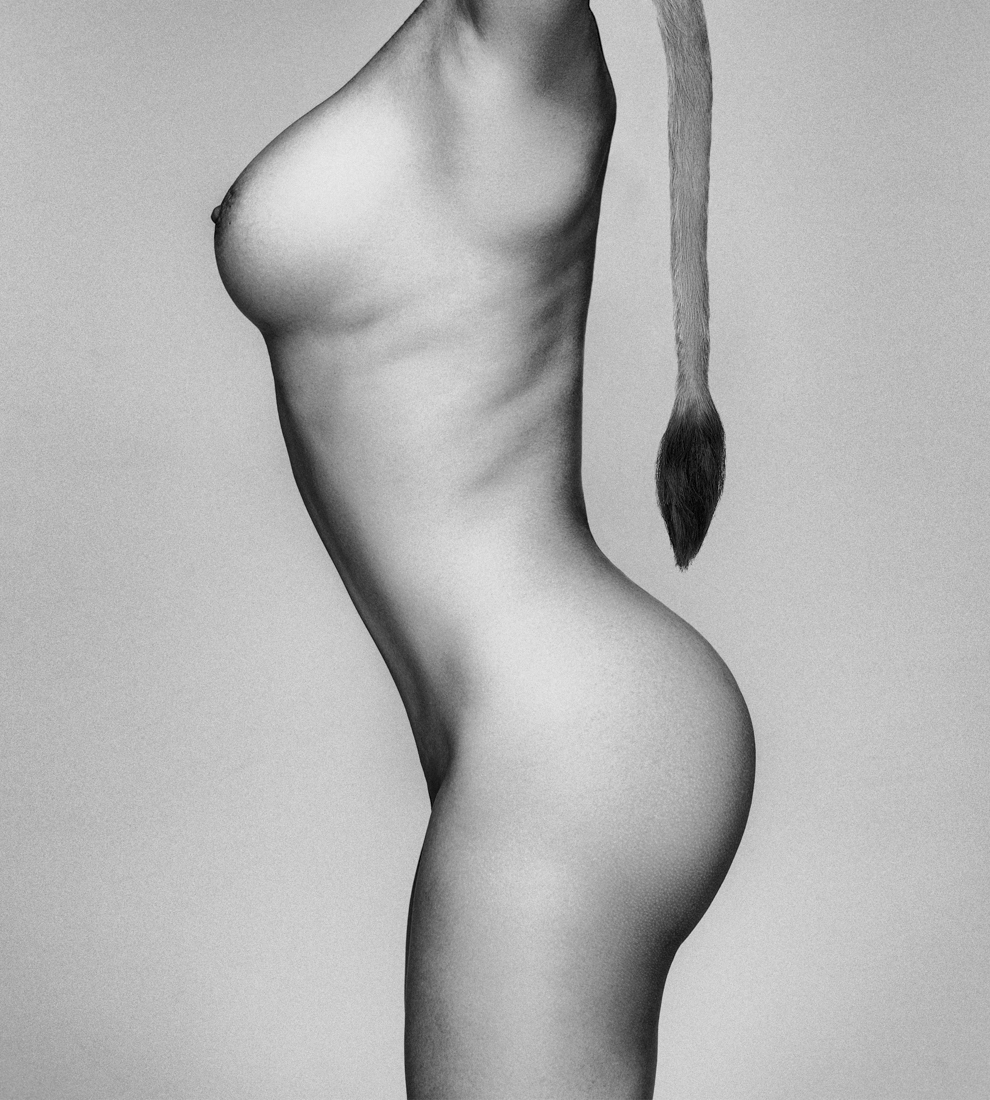 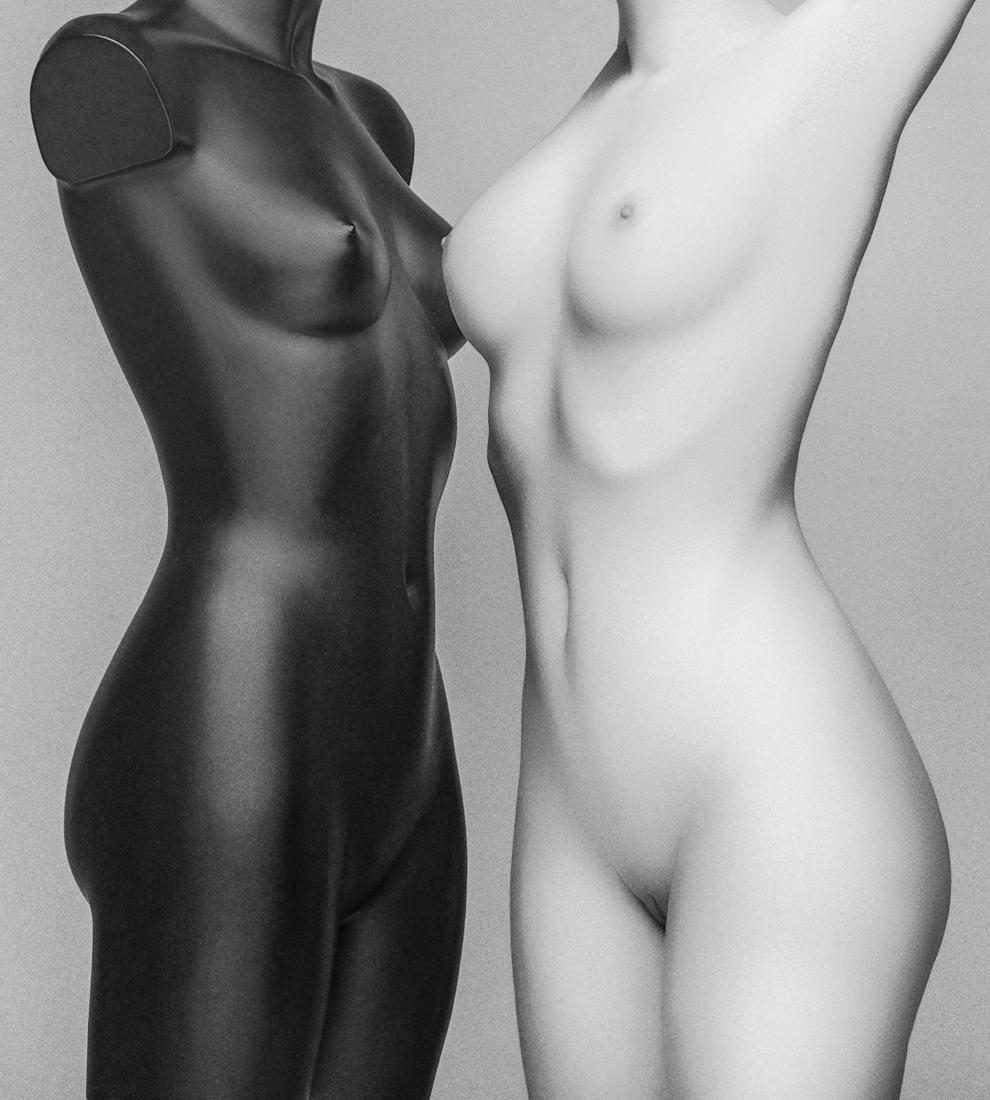 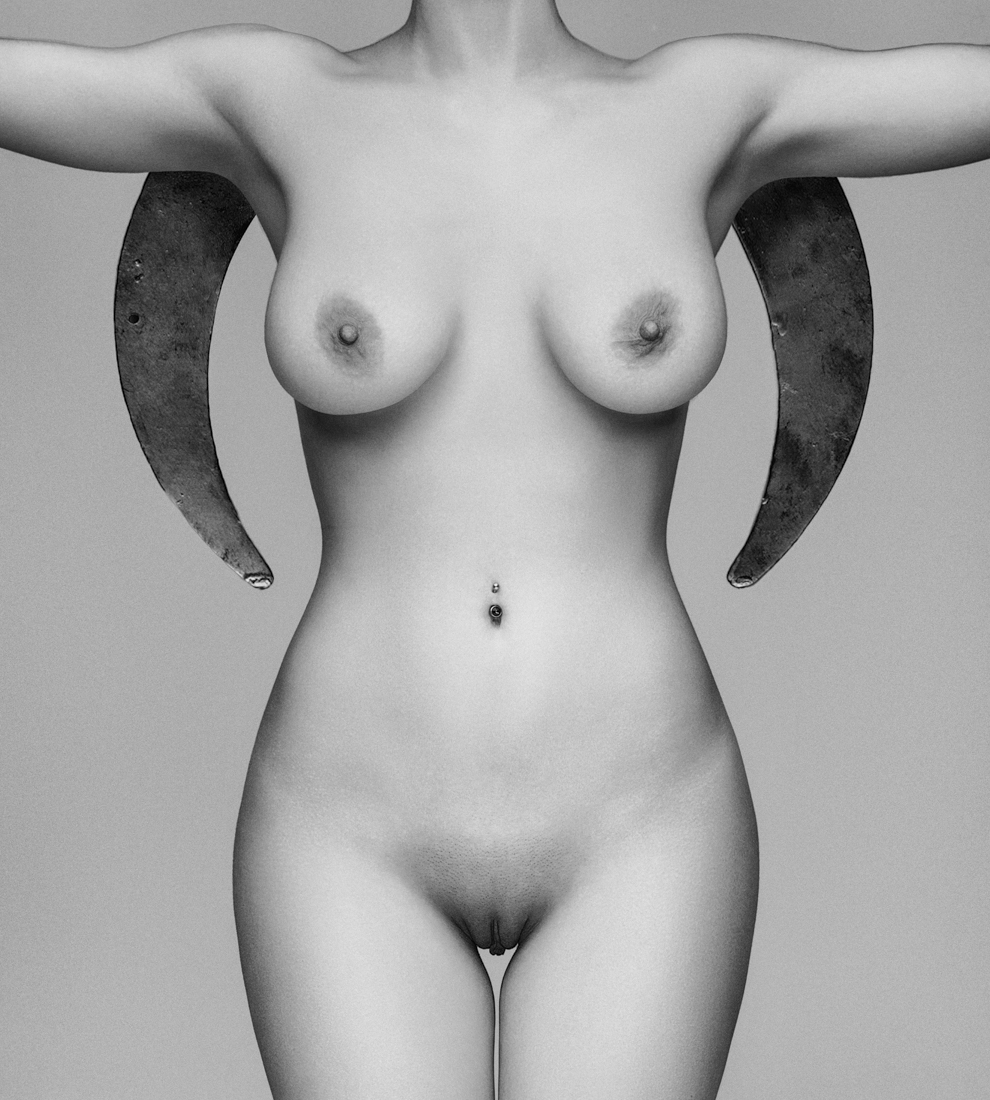 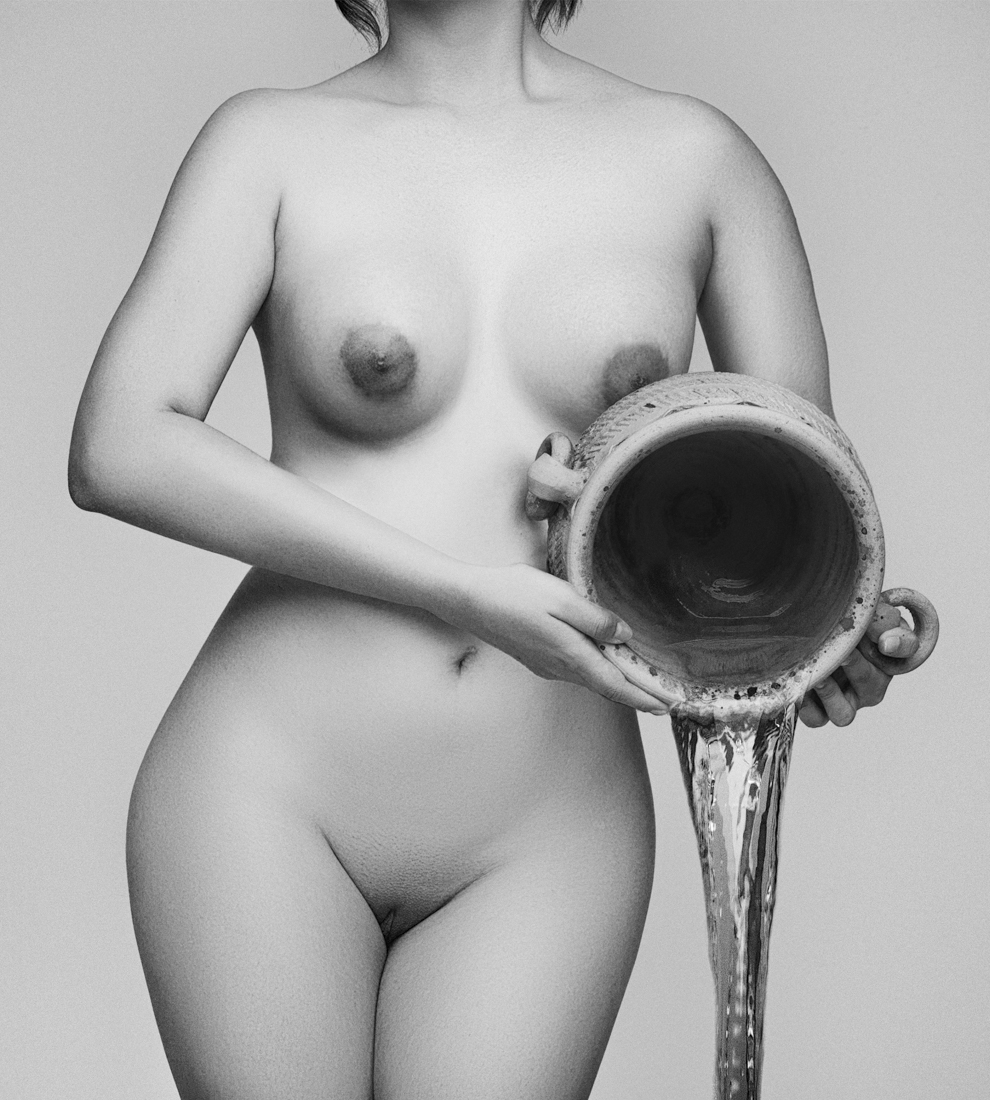 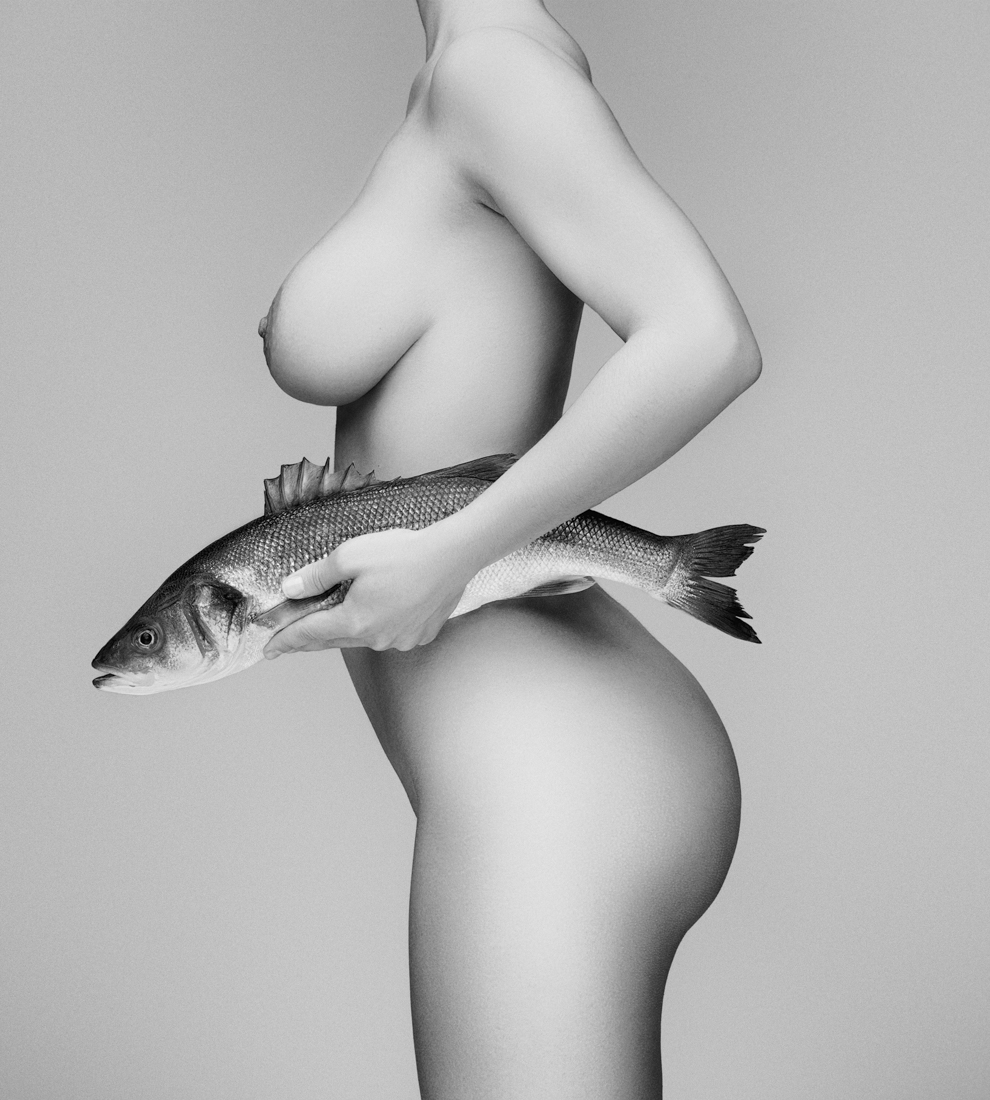 This portfolio is a journey through the Zodiac signs, using the female body as a canvas to reflect upon the duality of human nature.
Zodiac is a series of works, which were inspired by the myths and gods of the ancient Sumerian civilization which, thanks to the ancient Greeks, are known today as the Zodiac. Although it is subject to various interpretations, Antonio is using it to reflect upon the contradictory nature of human beings.
Antonio is fascinated by the contradictions that define us as people. He focuses on this in an almost primitive way, representing human needs, fears, passions and desires. He shows the love and desire needed to perpetuate the species, symbolized by the female body.
The images speak of war and of the hunt, but also the duality that exists deep within, which allows us to commit the most selfless or vile acts: good and bad (light and darkness), life and death (mortality and immortality).
It also gives us a glimpse into those aspects that are so intimately connected to us that any attempt at eliminating them would result in the destruction of the human race as we know it. To capture the audience's attention, Antonio Peinado presents his images in a provocative way, interpreting the figures of the zodiac through the nude form -–almost all of them frontal shots.
In an attempt to eliminate all sexual connotation from the images he has sought subtle inspiration in the beauty of classical Greek sculptures, carefully choosing the lighting, pose and framing to delicately highlight the female form until it looks like polished marble.

Antonio Peinado is a Spanish photographer, born in the summer of 1963 in Andújar in Andalucía. He lived there until he settled down in Pamplona in 1981. He has always felt drawn to photography. When Antonio was 15, he began to read and teach himself about photography, developing a passion for the art form as he learned.

Antonio opened his photography studio in 2006. He began to work as a social and commercial photographer for businesses, marketing agencies and private clients. At the same time, he gave photography classes to university students studying design.

His creative curiosity and perfectionism pushed him to search for new ways of expressing himself through photography, especially through portraiture.

In recent years, Antonio has received recognition in a variety of countries for his work. Most recently being Outstanding Achievement Winner in The Black & White Spider Awards, XII Edition, category: Nude. (Beverly Hills, October 2017), First Prize Winner in the 1st Monovisions Photography Awards, category: Nude (London, August 2017), First Prize Winner in the 3rd Fine Art Photography Awards, category: Nude (London, April 2017) and receiving the distinction QEP, one of the most prestigious international acknowledgements given by the FEP, and the Best Spanish Photographer of the Year in Illustrative Art award given by the FEPFI in 2016.
SHARE
Support this photographer - share this work on Facebook.
< BACK TO GALLERY