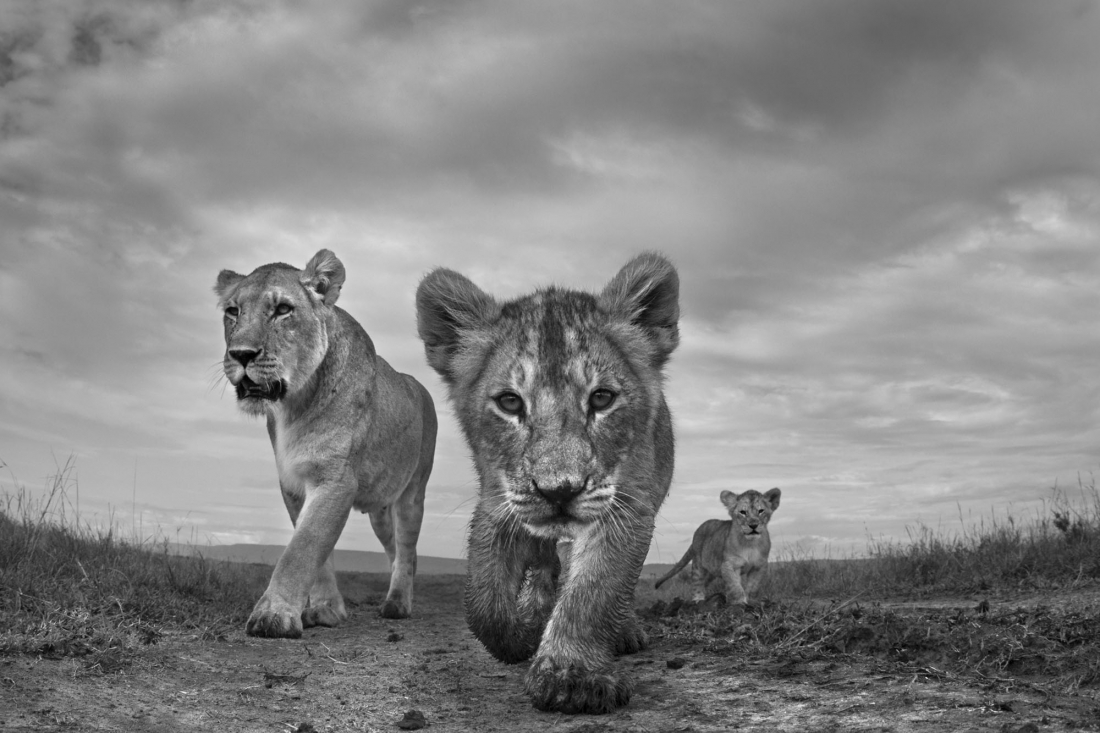 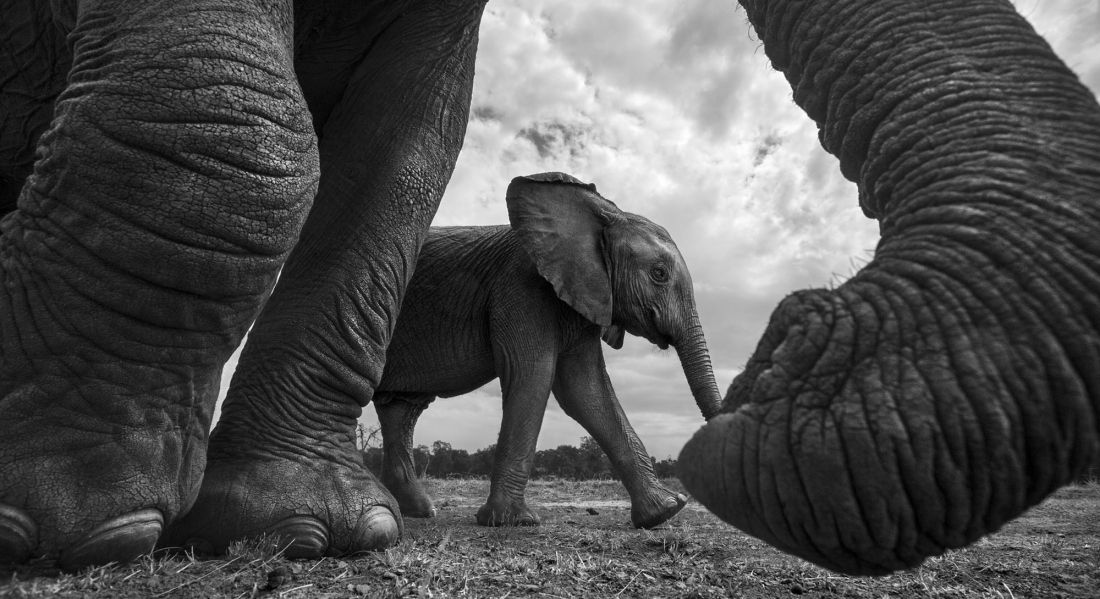 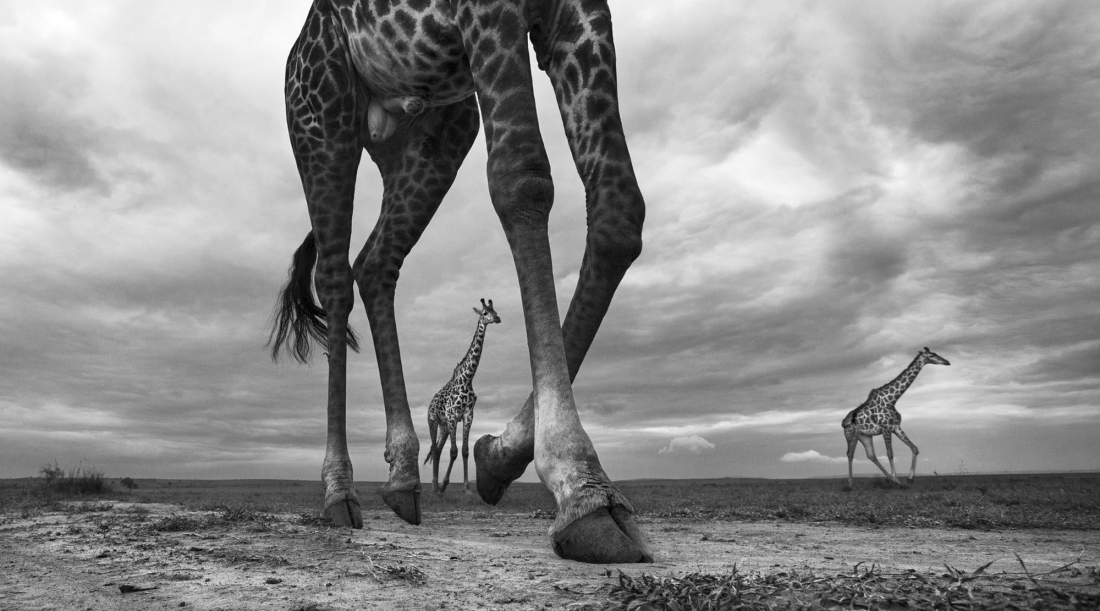 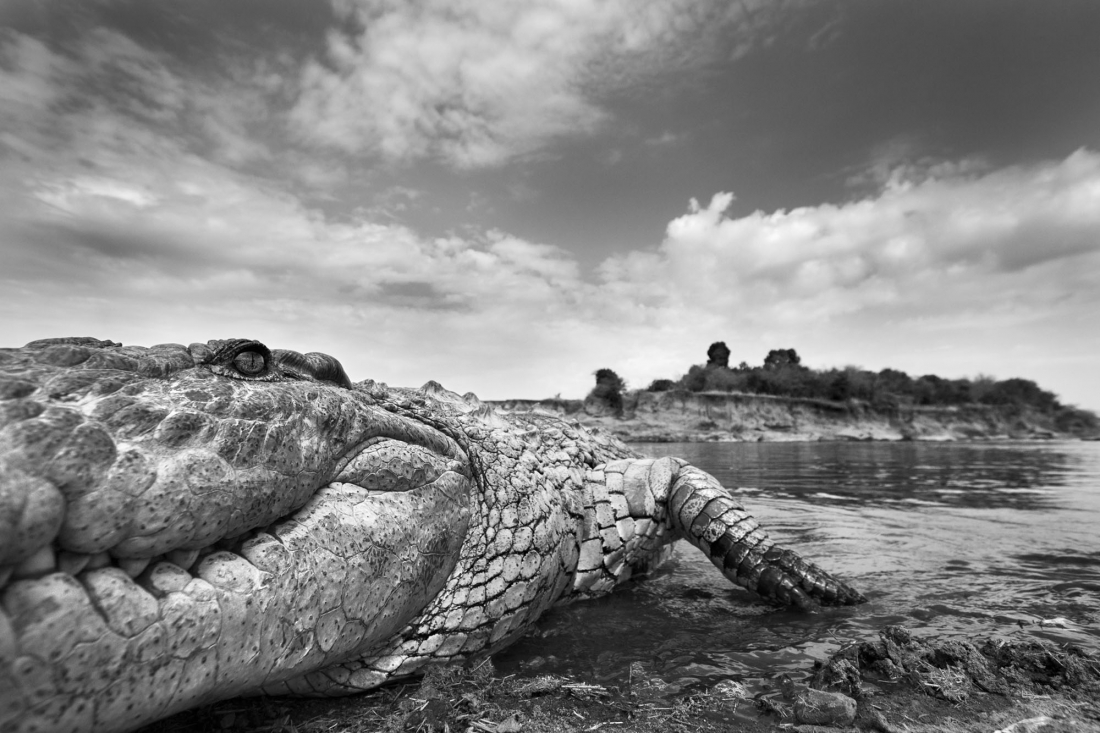 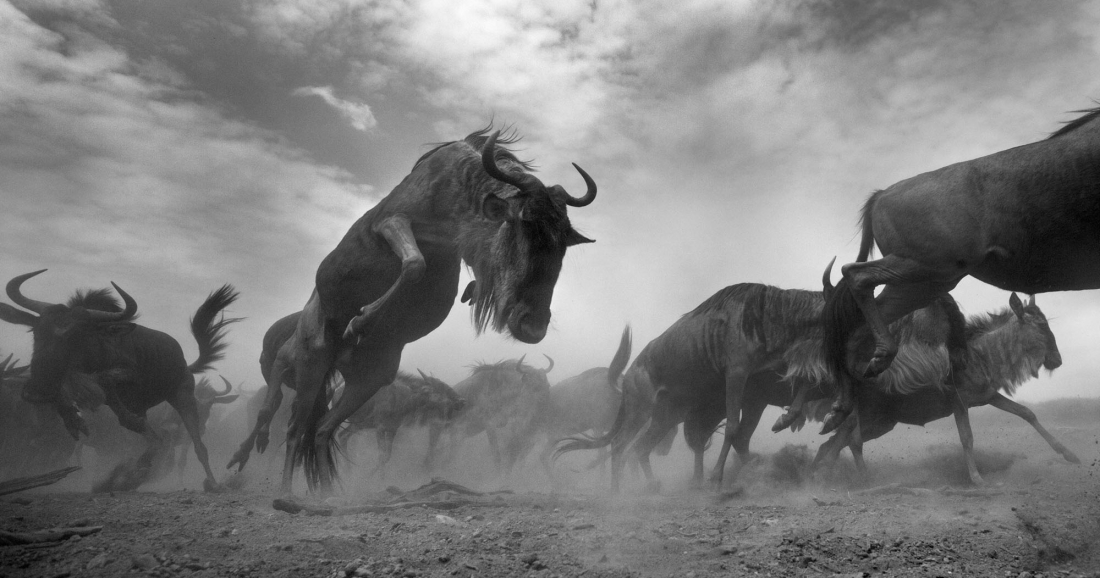 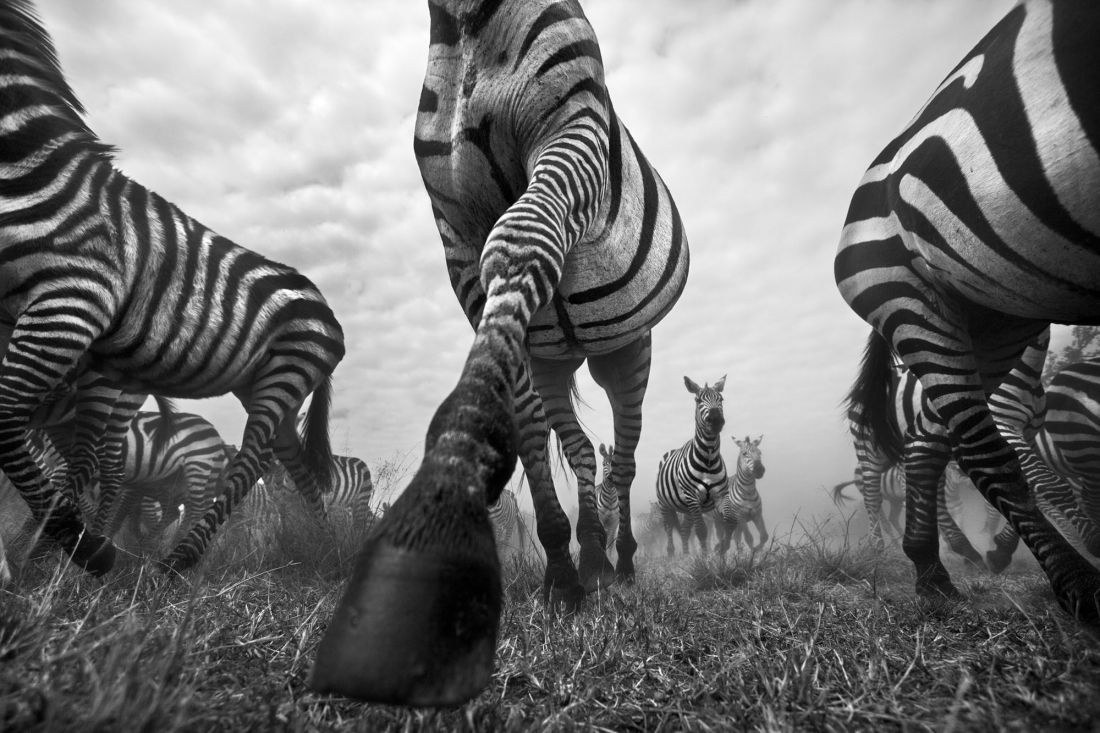 It was one Sunday morning, a few years ago on the open plains of Mara, that the idea for the body of work in my latest book, 'The Mara', was born. I was in the midst of elephants and within touching distance of a couple of them. I felt a primeval sense of being, a connection to a distant past. After the peacefully grazing family had moved on, I wondered if I could translate that feeling into photographs.
That was the seed. As the number of similar encounters with wild animals started to increase, I started to feel what it might be like to live like a wild being, unencumbered by human constraints. Could I convey this feeling in photographs? From here, this body of work started to evolve.
But I needed a context. Now, nobody needs to be told that the natural world is fast retreating from seemingly unstoppable human expansion and exploitation. As a consequence, the chasm separating nature and humans is growing. In the face of this heart-wrenching reality, I posed a question: Is there a parallel world to the human-centric world we have created; where living is sustainable and life is at ease with itself?
‘The Mara’ is a visual answer to that question. The land is a stage for the performance of life. The rhythm of the story is dictated by the cycle of the seasons. The wildlife comes and goes and its expression of life lived to the full hopefully gives a poignant voice to ‘The Mara’. So if you go there, then this is the life you will see, experience and feel.

Anup was born in Kenya, East Africa. A favourite activity while growing up there was visiting the nearby Nairobi National Park where he spent many hours watching wild animals roaming in their natural environment. This experience became the foundation for a career in wildlife photography. After higher education in England and several university degrees, he returned to Kenya and developed his interest in wildlife photography.

He received the National Geographic call that most photographers dream of for his first assignment for the magazine in 2001. This was followed by seven more assignments and having features in every major magazine in the world.

By now Anup had got fascinated by fine art photography and wondered if he could hit the sweet spot between documentary photography and fine art photography. This journey began with publication of three photography driven books for the New York art publisher, Abrams. His latest project published in book form, The Mara, is an attempt to have the viewer feel what is it like to be intimate with wild animals and thereby feel a primeval connection. This distinctive style of photography is characterized by an unusual perspective that serves to impart immediacy and inclusion. The viewer might as well be immersed in the private space of a wild animal, mentally, emotionally, and intellectually, breathing the special air of the wild.

Anup was featured in The World’s Top Wildlife Photographers book (Rotovision 2004) and in Horzu magazine (February 2010) as one of the five best wildlife photographers in the world. He is also one of the 10 ‘Masters’ featured in the book Masters of Nature Photography (Natural History Museum September 2013).

In the past, Anup has exhibited (solo) at venues such as Visa Pour L’Image and (group) The Natural History Museum, London, and The Fence. More recently, in 2016, he had solo exhibitions at Umbria World Festival, Italy and Konica-Minolta Gallery, Tokyo.
SHARE
Support this photographer - share this work on Facebook.
< BACK TO GALLERY