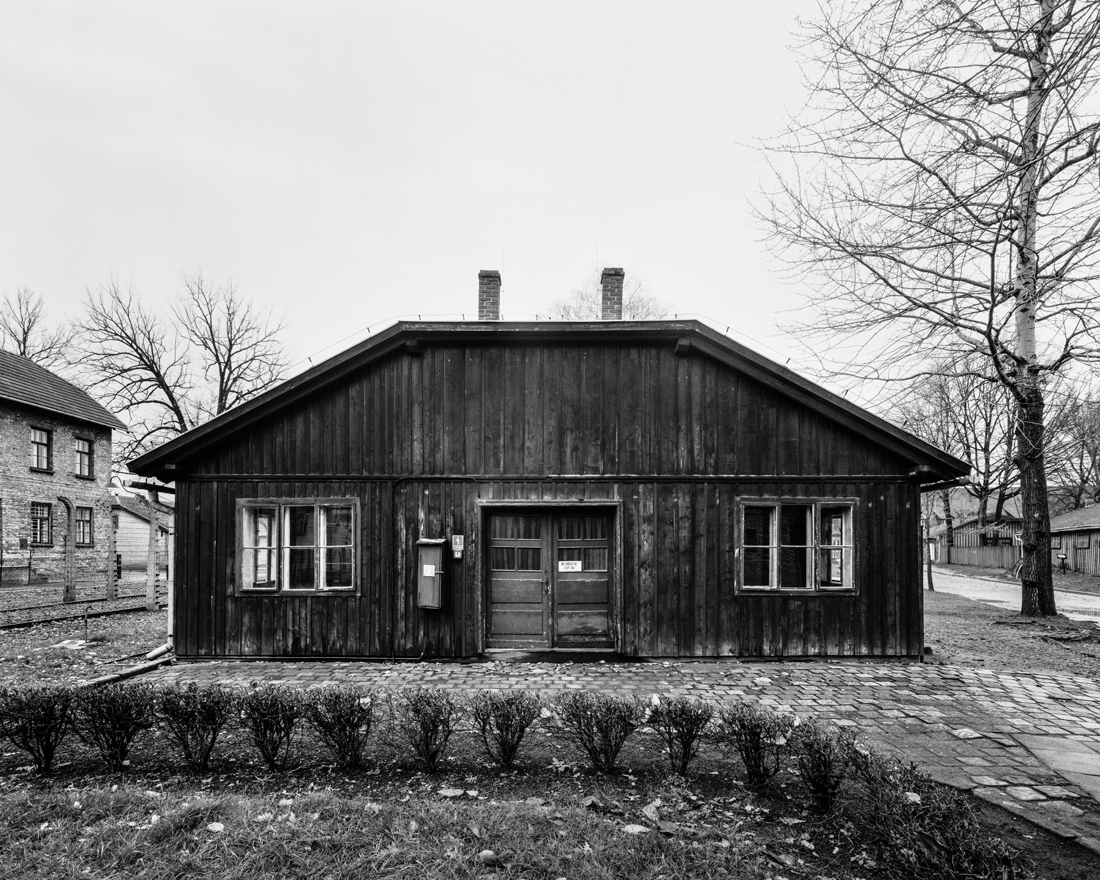 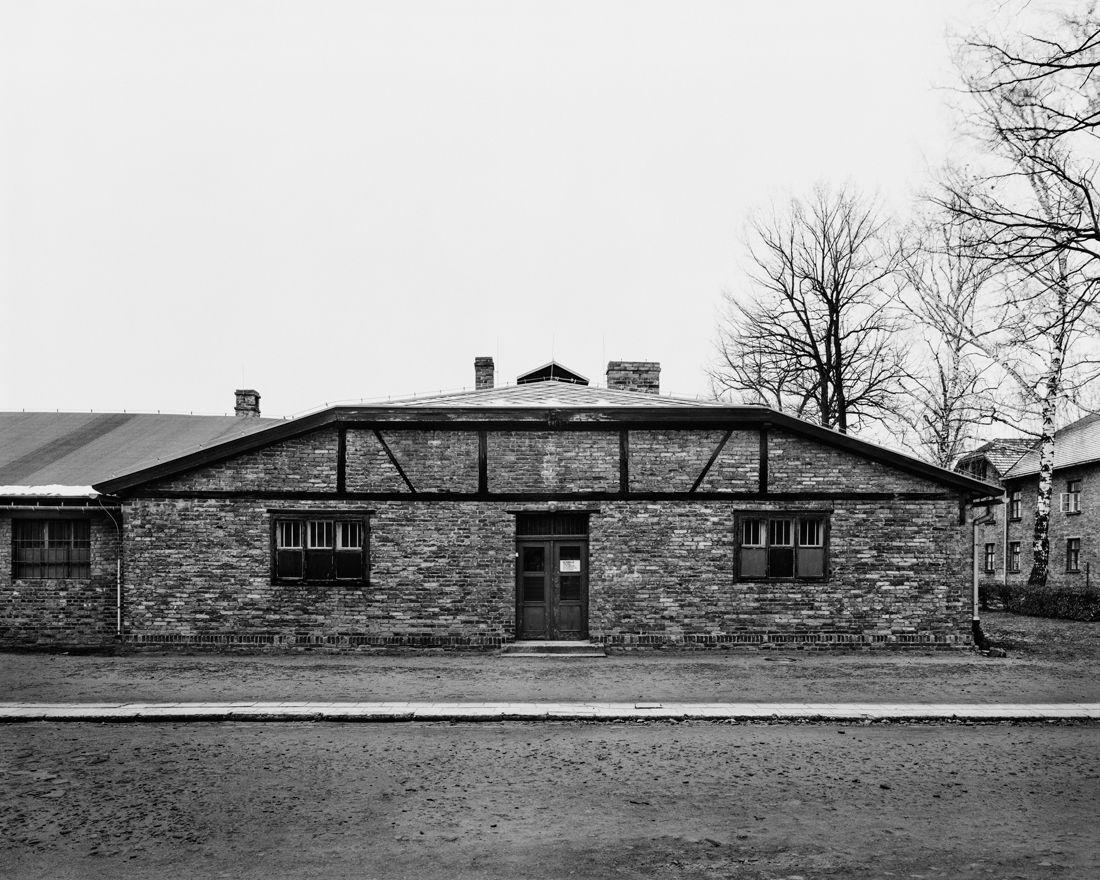 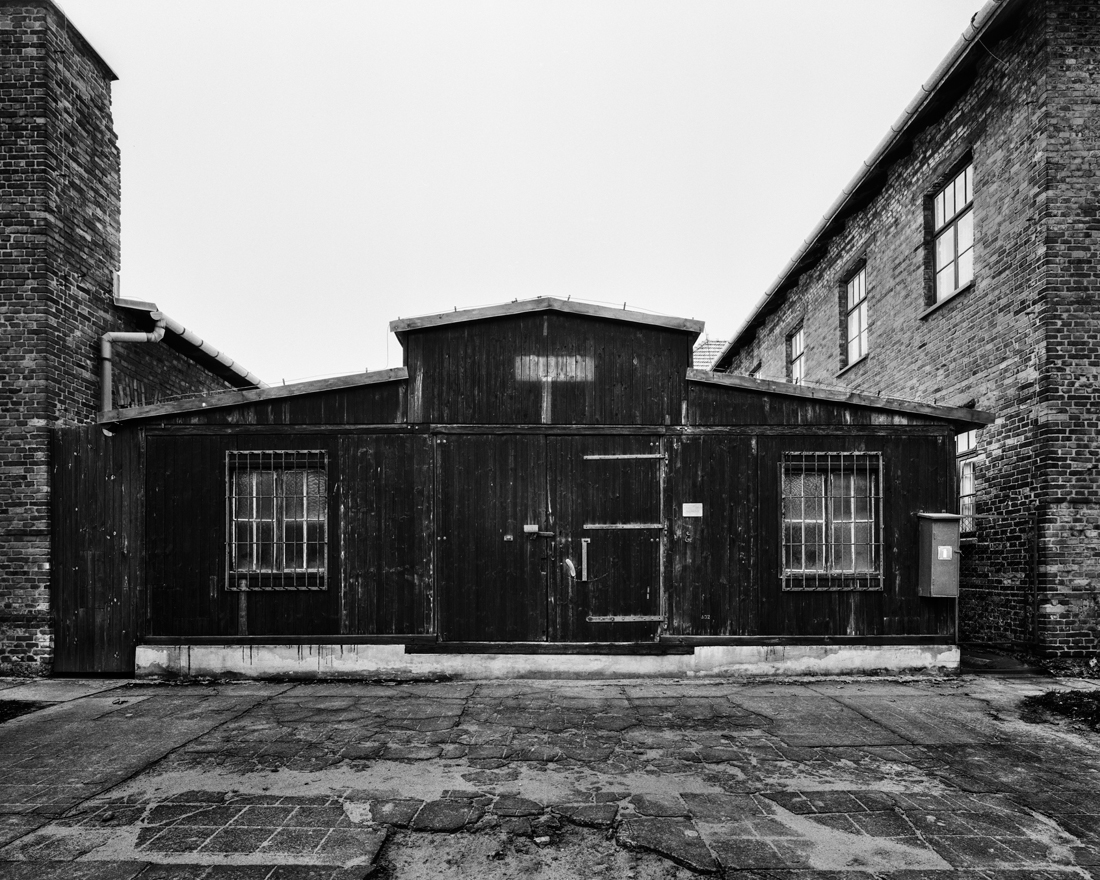 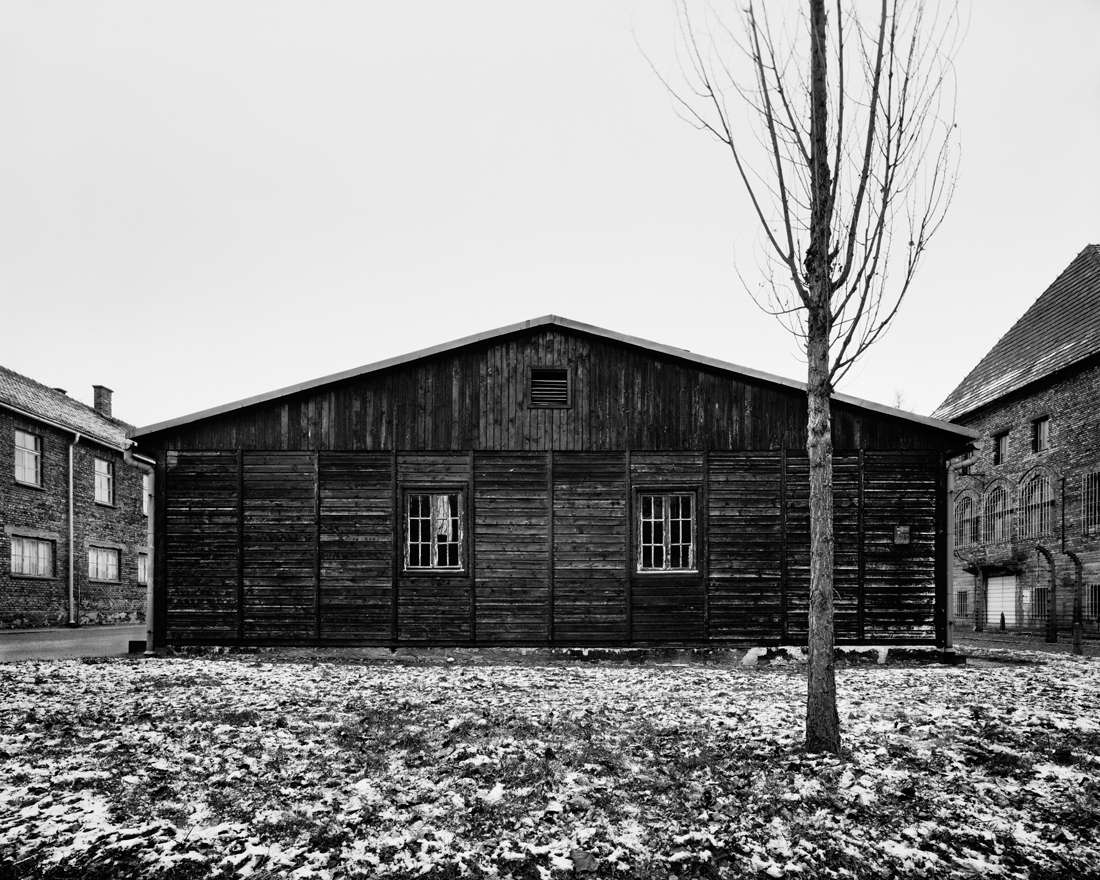 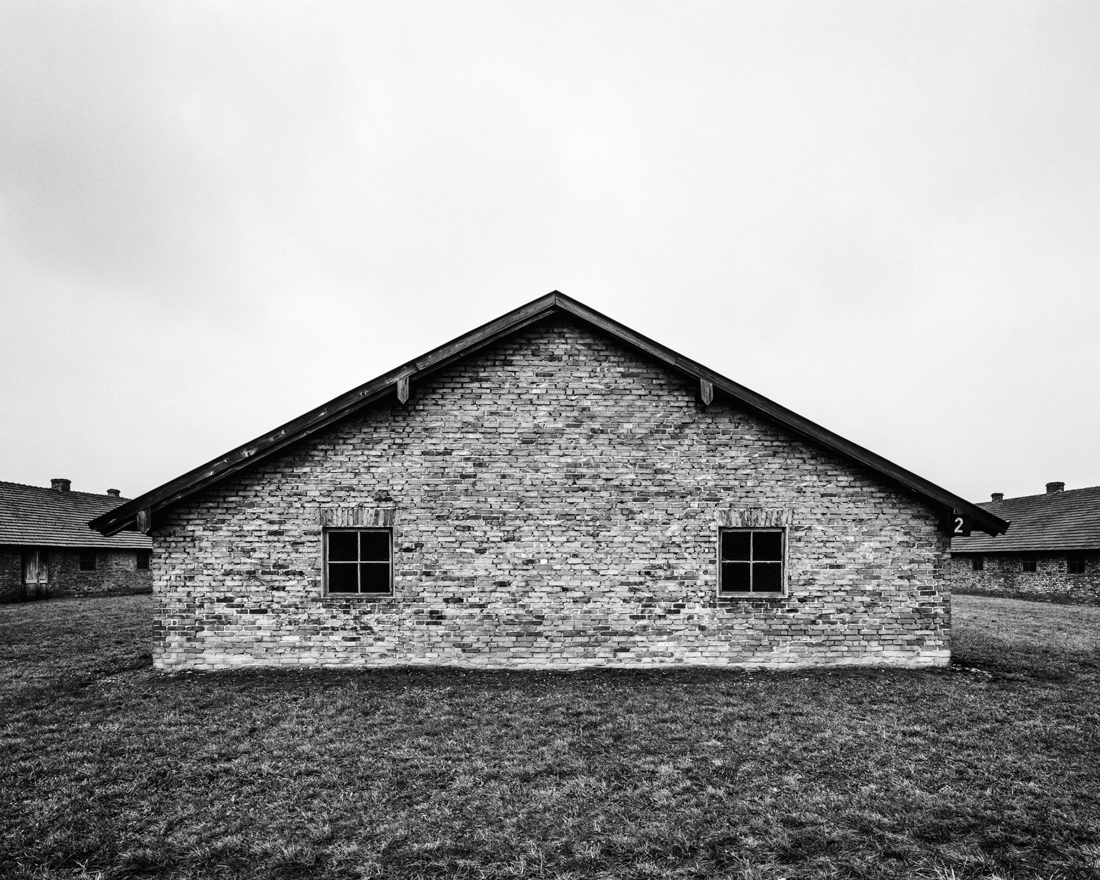 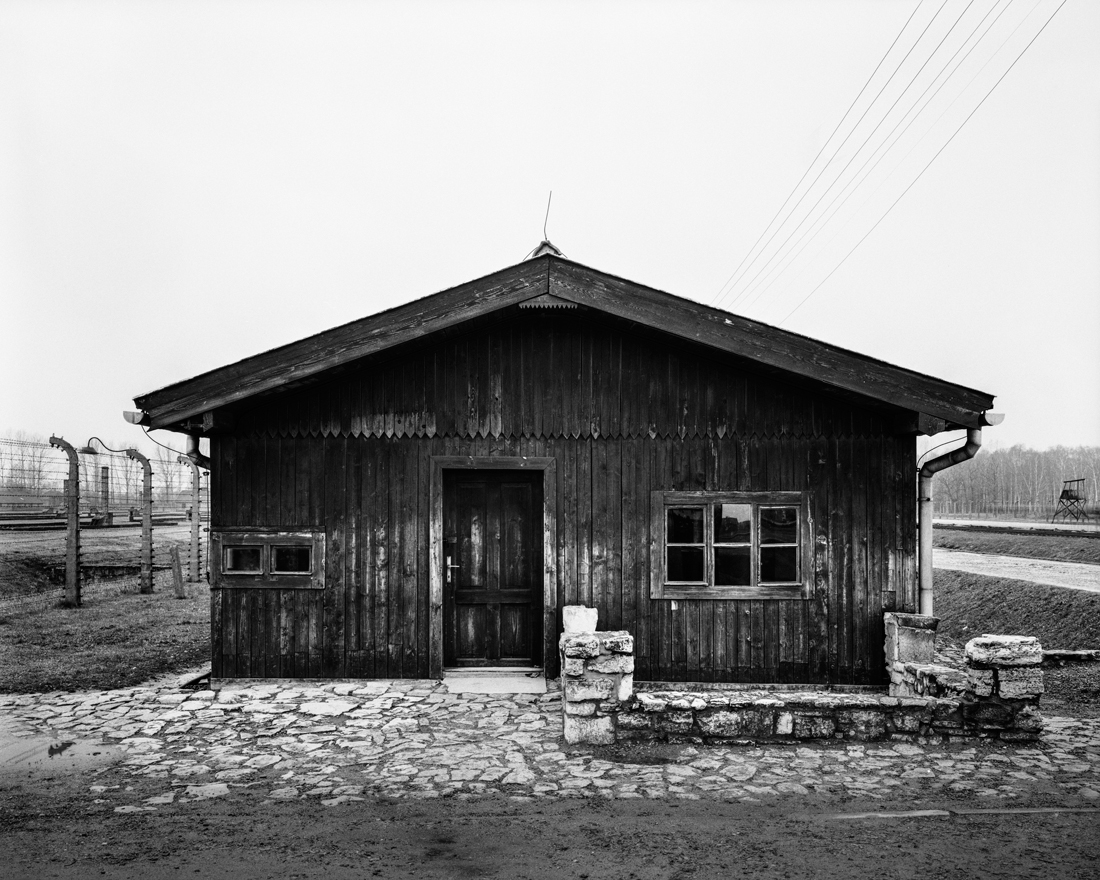 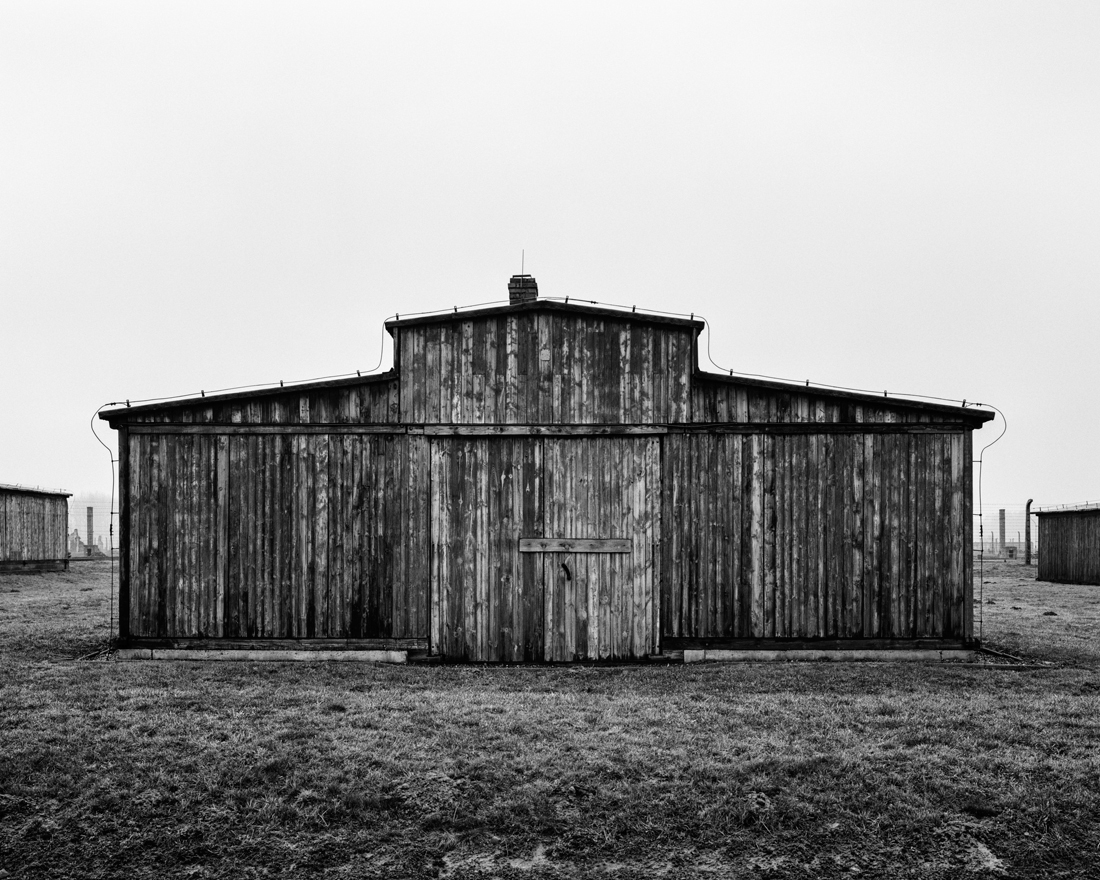 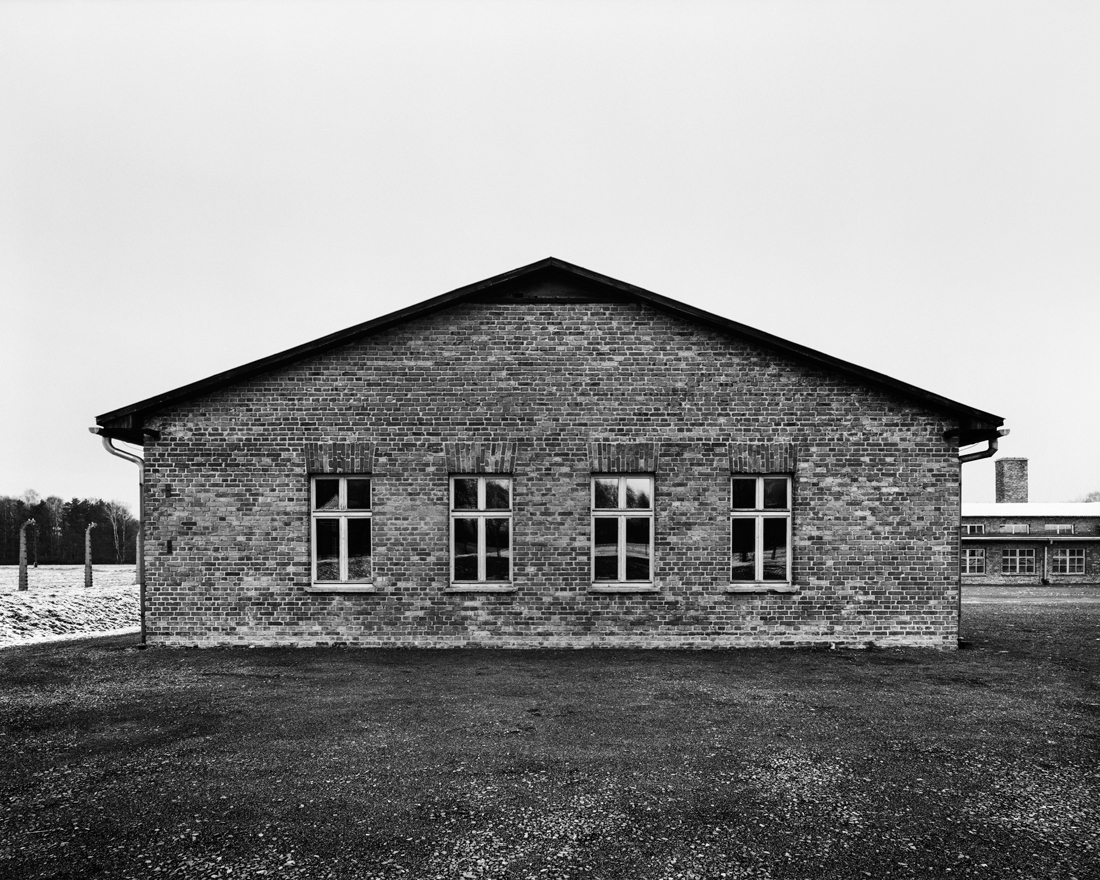 
According to a duo of photographers Bernd and Hilla Becher, the form of the industrial construction is determined only by its function. The function is also the „legitimacy“ of the existence of these buildings. In other words, when the structure, which is built as an industrial site, loses its original function, it becomes unnecessary and sooner or later will be demolished. Within this principle there are two possible exceptions: to transforming the site and giving it a secondary function,
or because of its high historical, cultural, and /or aesthetic value, to raising it to a protected status as a monument, museum, and/or memorial site.

The „Auschwitz-Birkenau State Museum“ was established in Oświęcim 1947, exactly 70 years ago, following a resolution of the Sejm of the Republic of Poland, for preservation „for all time as a Monument to the Martyrdom of the Polish Nation and other Peoples“ („po wsze czasy jako Pomnika Męczeństwa Narodu Polskiego i innych Narodów“). Of the ten units forming the camp complex in Auschwitz, two, which were the main camps, are now a part of the museum, namely „KL Auschwitz I“ in Oswiecim, the area of which is 20 hectares, and „KL Auschwitz II“ in Brzezinka (german: Birkenau), the area of which is 191 hectares. The third main camp, the „KL Auschwitz III“ in Monowice (german: Monowitz), was not integrated as a part of the museum.

The typological examination of the objects in the presented photographic cycle should enable the spectator to compare various rationalization methods in an architecture designed to serve for efficient mass killing. The attentive spectator will notice that the consequences of these photographic methods and the images themselves paradoxically reflect the horrendous ratio of the illustrated architecture. This is the further proof of the ambivalence of modern methods.