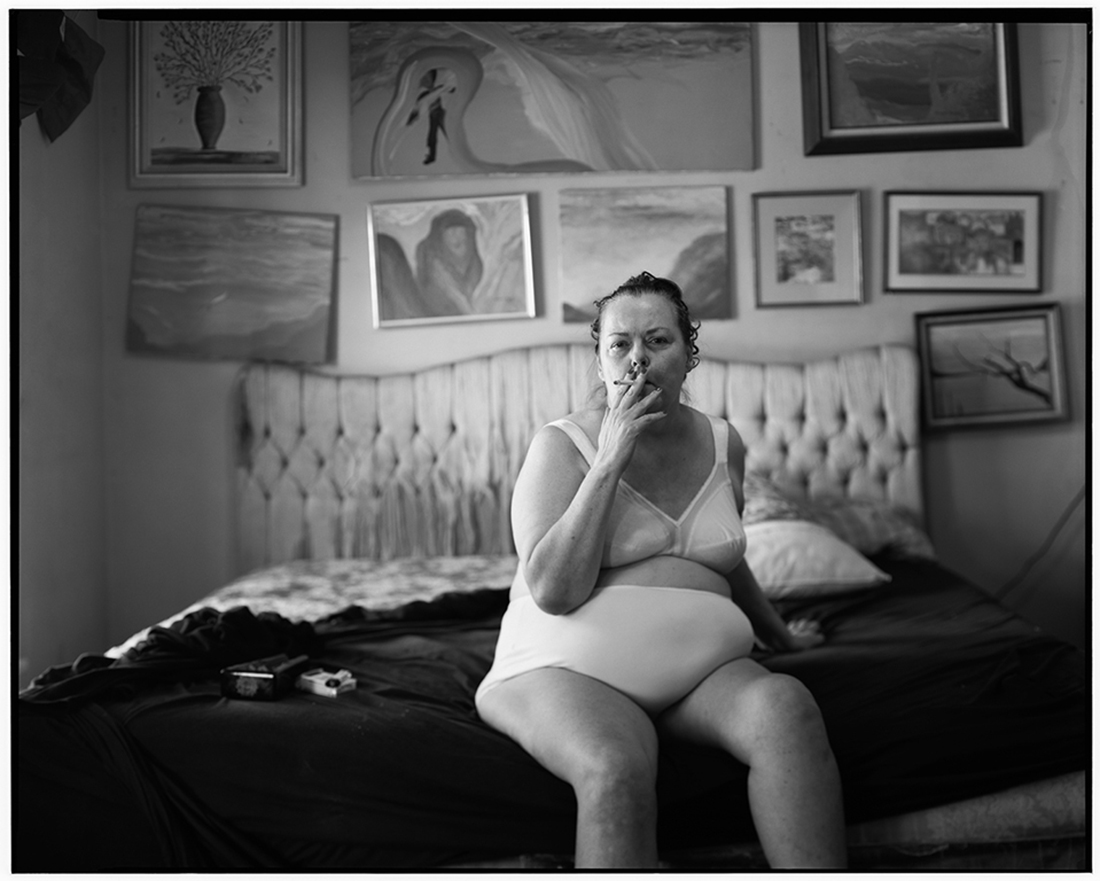 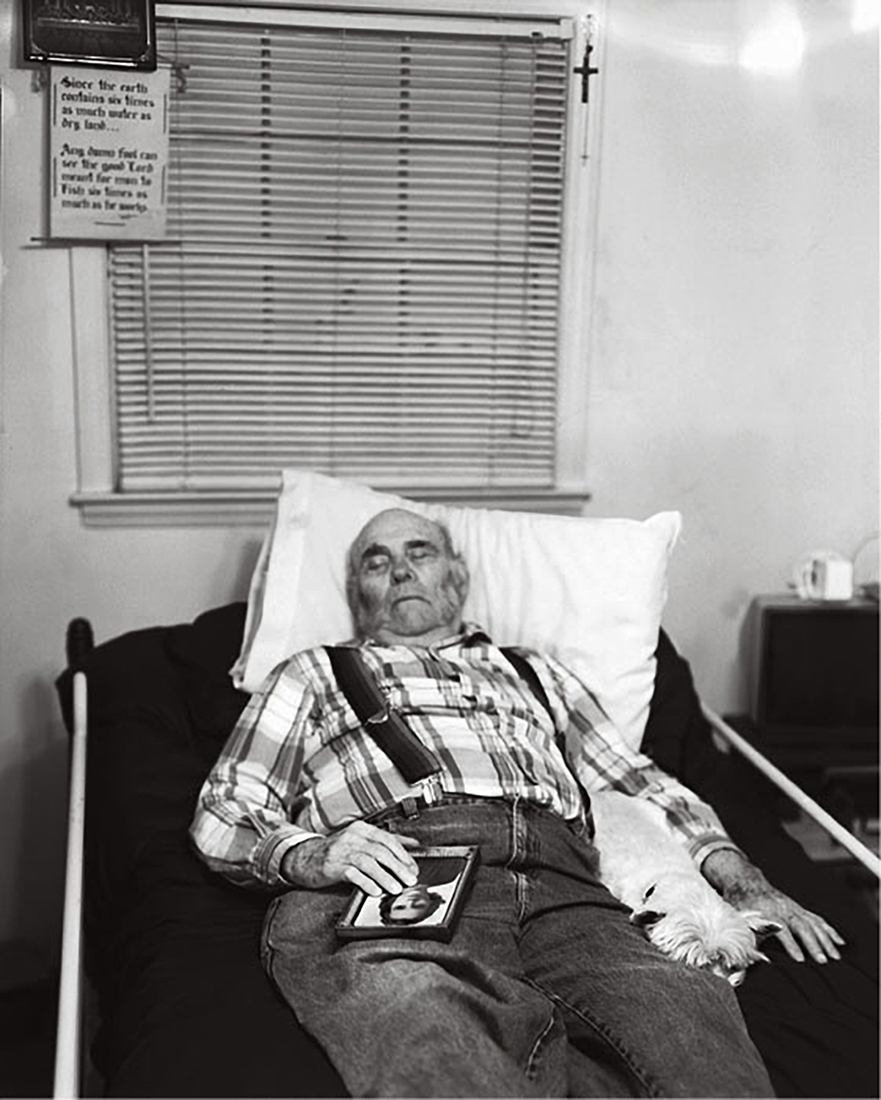 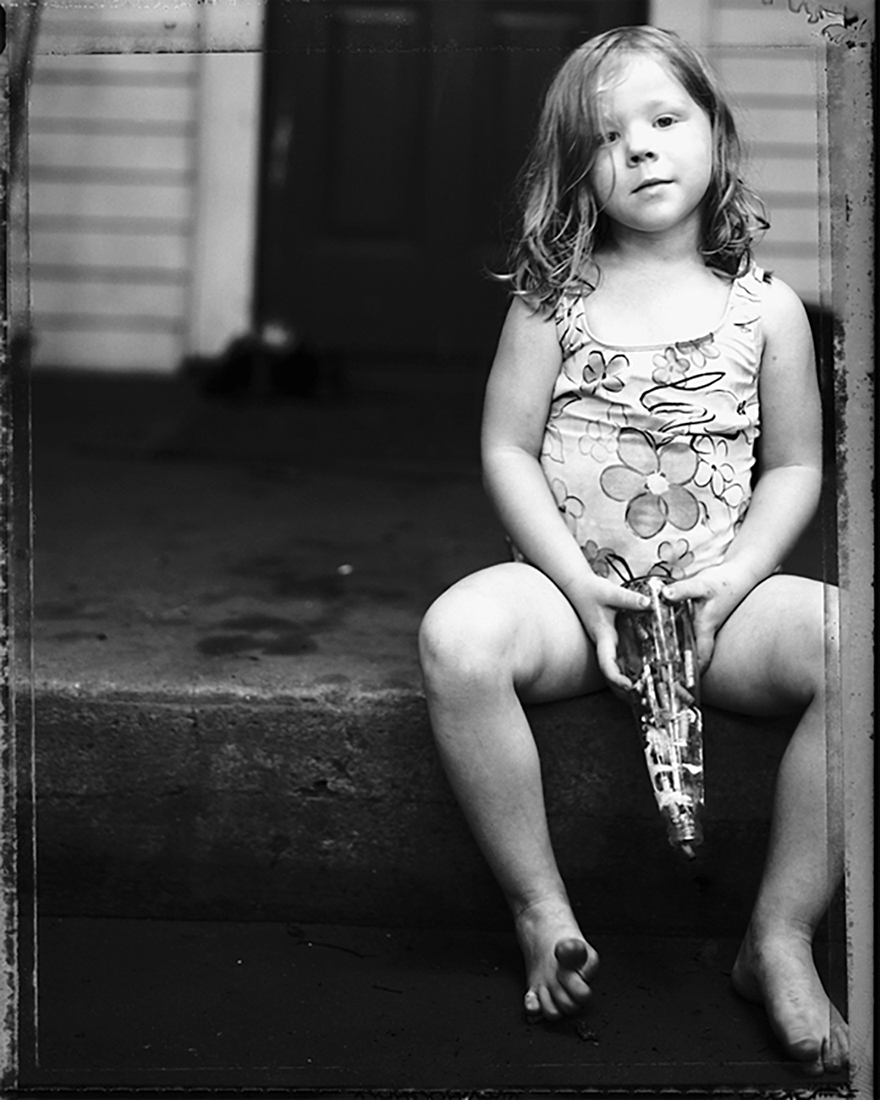 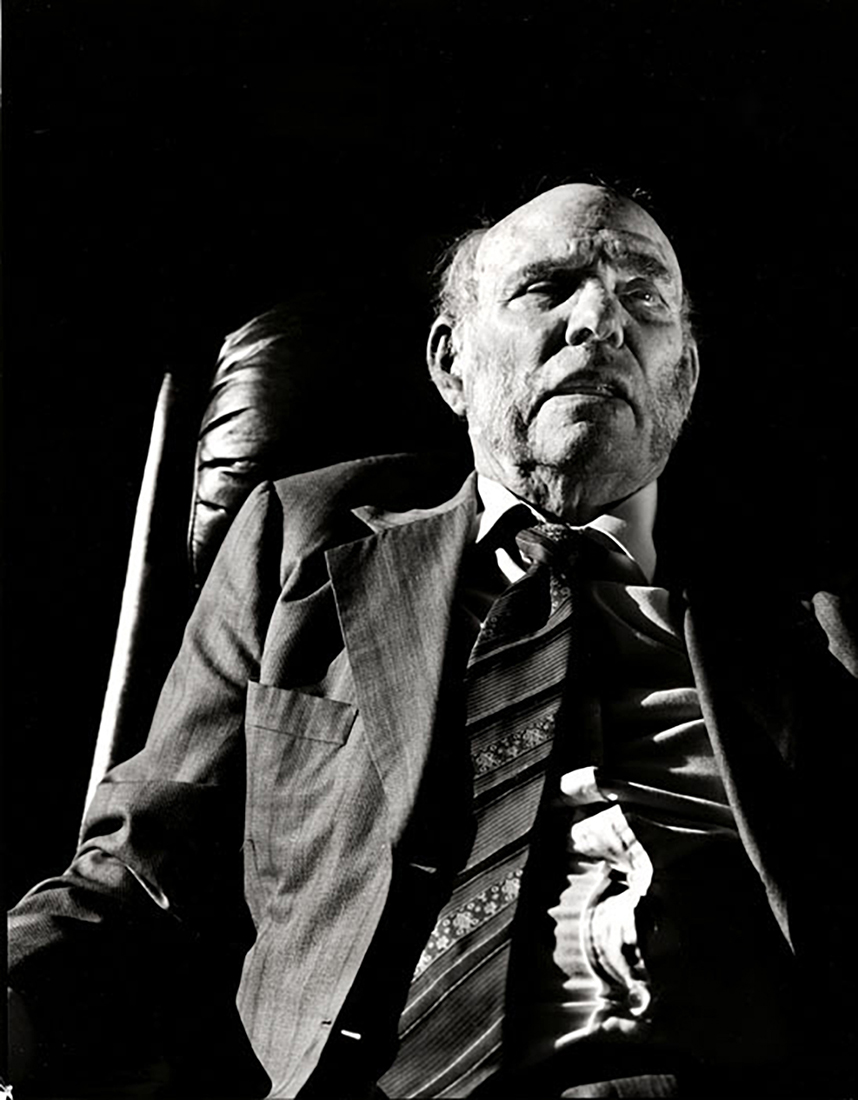 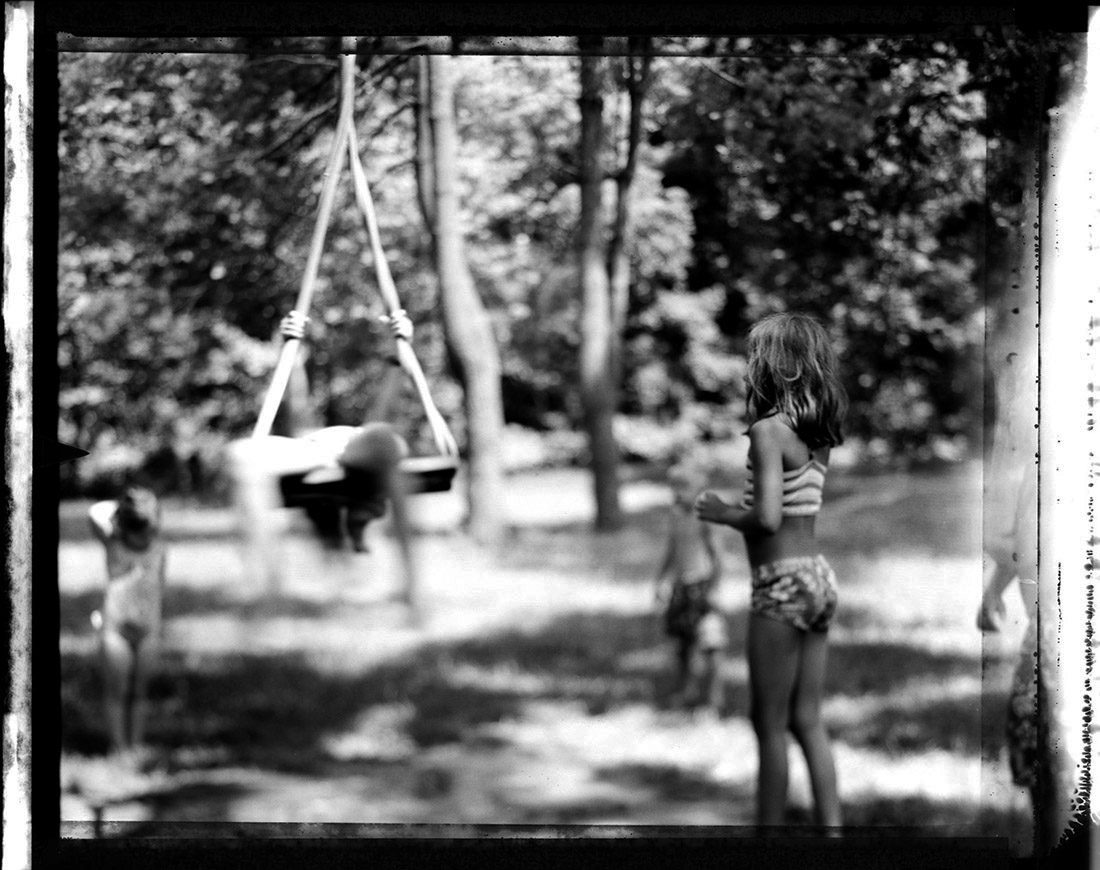 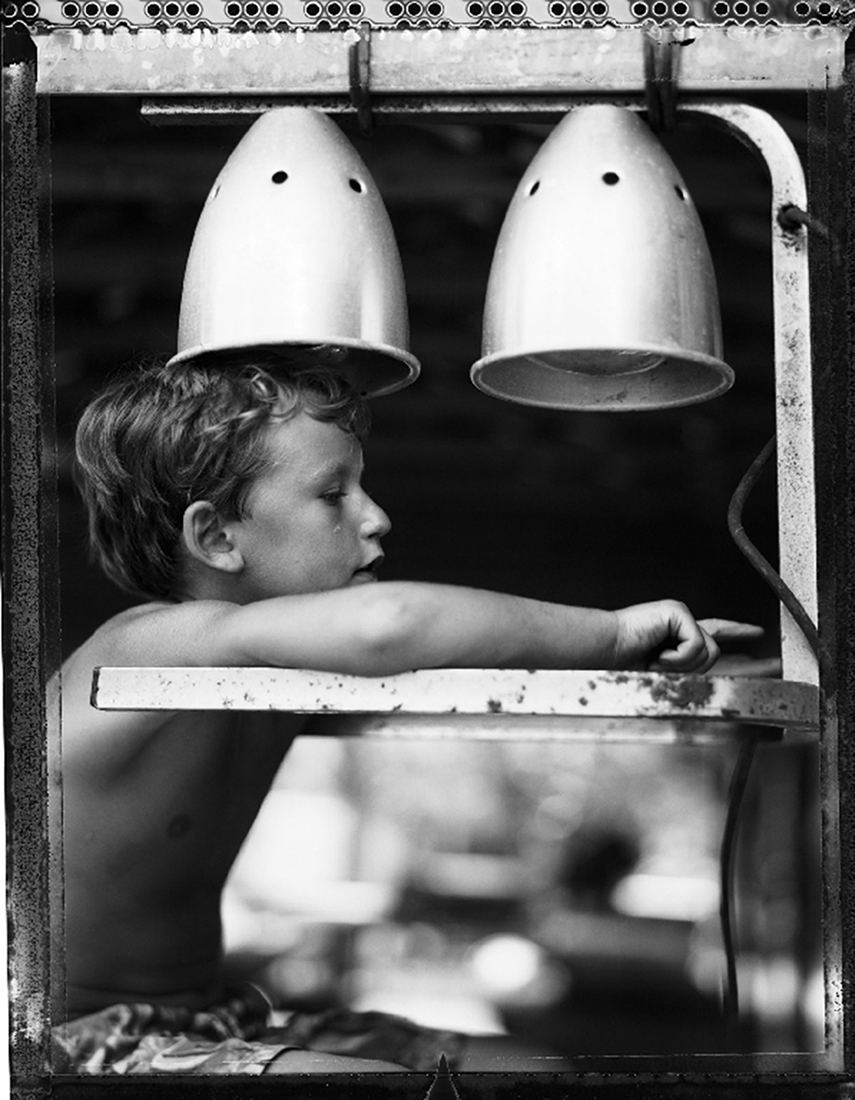 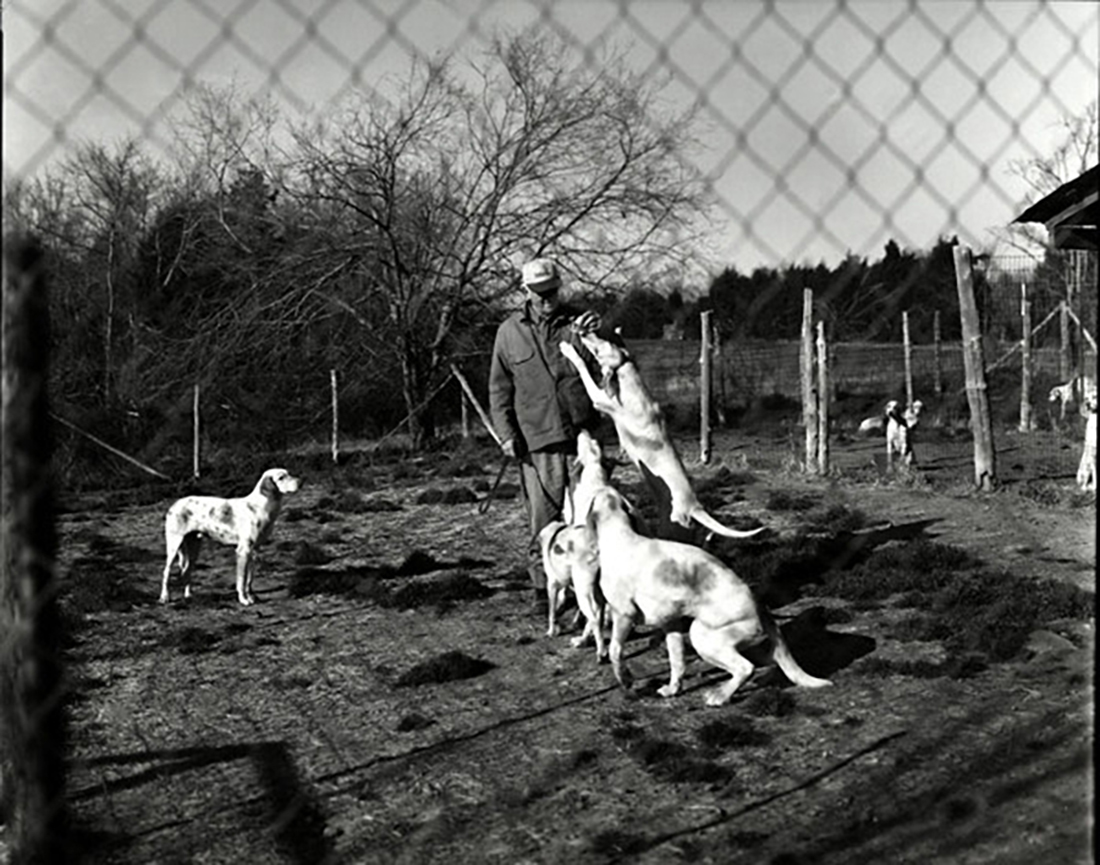 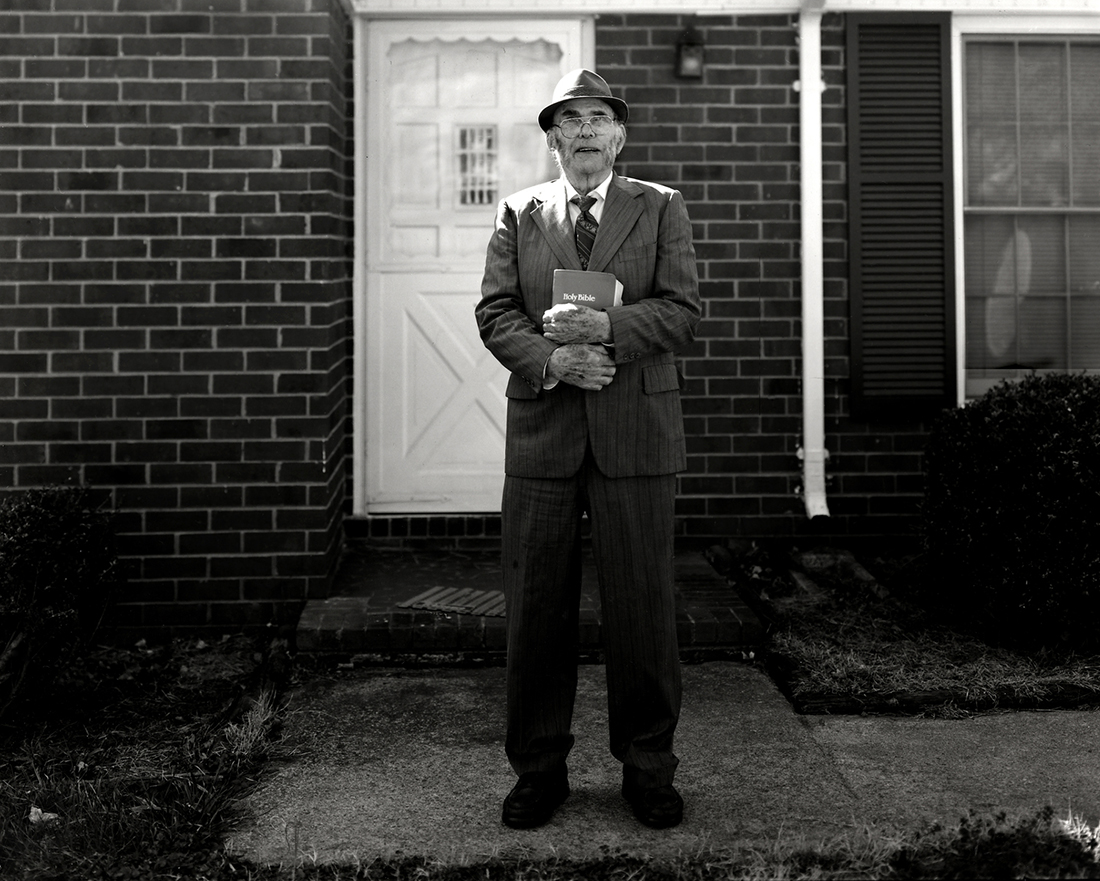 scroll left scroll right
TITLE: "The Habits of Being"

memory, home, place, and identity within the southern vernacular. In 1995 I left the south

and moved to New York City. I started a record label, played in bands, and eventually went

back to art school. In 2004, after living in New York and DC, I visited home again.

Experiencing the south with new eyes, I saw my small hometown, early experiences, and

family upbringing in ways I had never seen them before. My perceptions about myself and

my childhood, colored with new experiences and information, became simultaneously

Point of Origin is a subjective and personal re-enactment of my childhood in Statesville,

North Carolina. The stage is the rural south. The actors (when possible) are my actual family

photographs. These portraits are specific to my experiences and I consider them

through as the adults around them lose their perceived perfection. This body of work is an

ongoing and evolving project documenting the shifting perceptions that reshape our

recollections of the past. As time has passed, this on going body of work has unfolded in

chapters. The first chapter is The Creekhouse Log, which recreates early childhood

experiences. The second chapter, The Habits of Being, are portraits of adults from my

Margaret Adams is an artist, independent curator and professor whose works cross pollinate between analog photography and new media. She lives in Baltimore, MD and teaches photography at George Washington University. She received her BFA in 2001 from The Corcoran College of Art and Design and her MFA from Tyler School of Art, Temple University. She has studied at The Maine Media Workshops and under alternative process masters Jerry Spagnoli, Craig Stevens, Mark and France Osterman, and Christopher James. Her work is included in both editions of The Book of Alternative Processes by Christopher James. In 2008 she was named “Best Fine Art Photographer” by FotoWeek DC and in 2011 curated Examinations in Light, a large scale new media projection event for PROject/proJECT in Roanoke, Virginia and has produced projections for FotoweekDC. Margaret was born in Winston -Salem, NC, raised in Statesville, NC and spends her summers photographing on her family farm in Cleveland, NC. She uses an 8x10 view camera, alternative processes, book arts, appropriation, video and sound to explore portraiture, southern vernacular, family, environmental issues in Appalachia and the legacy of war.
SHARE
Support this photographer - share this work on Facebook.
< BACK TO GALLERY

prev
next
Close
1/8
margaret Adams - "The Habits of Being"