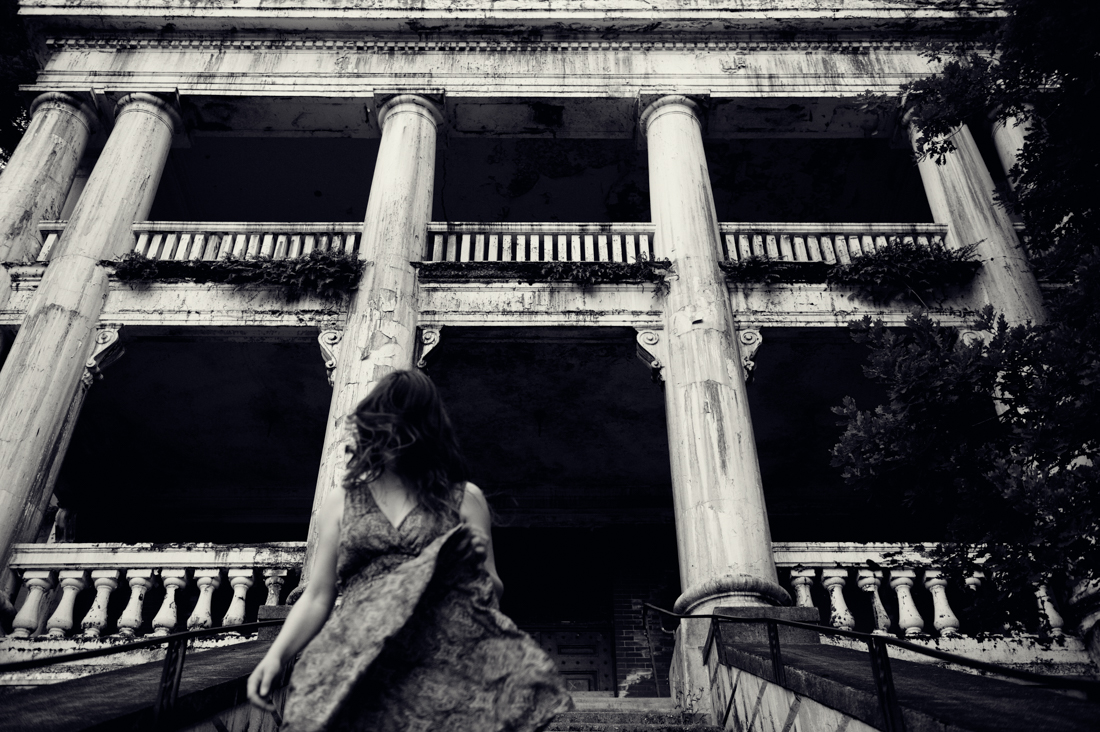 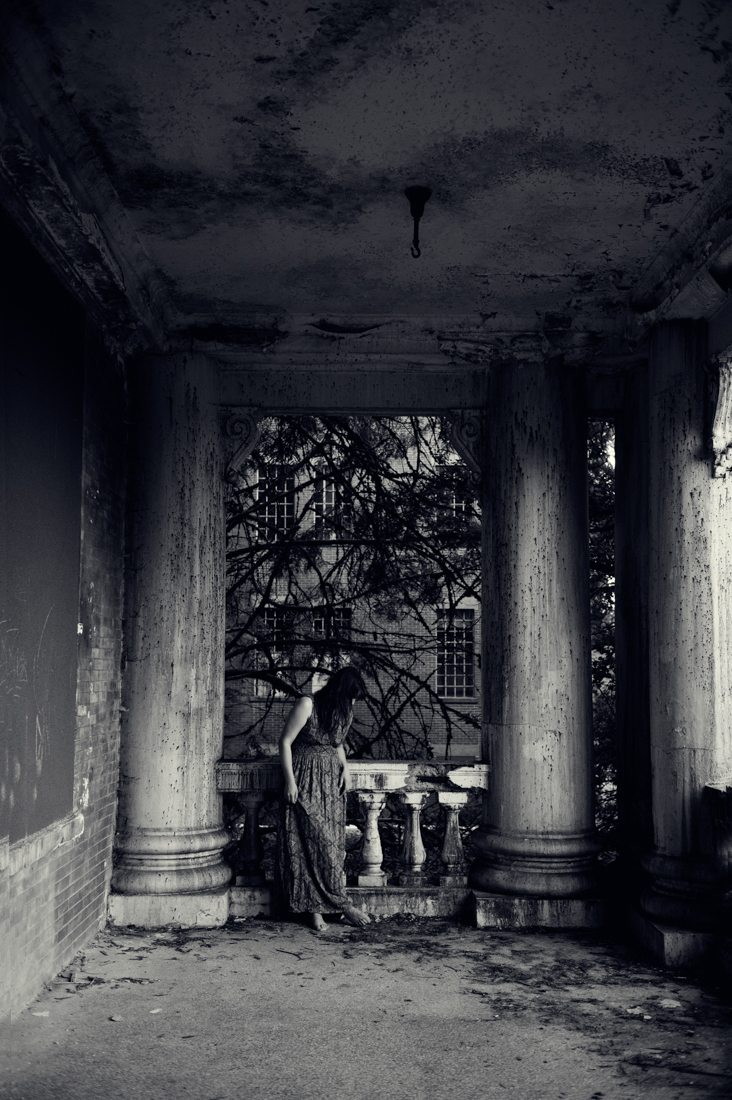 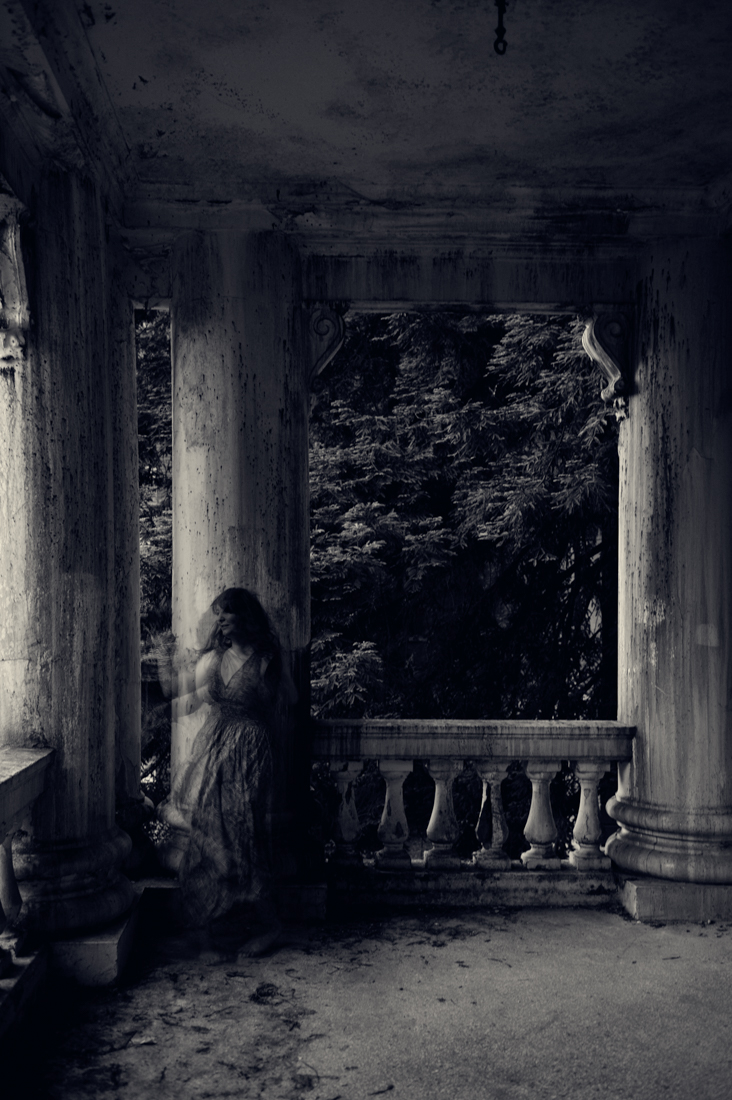 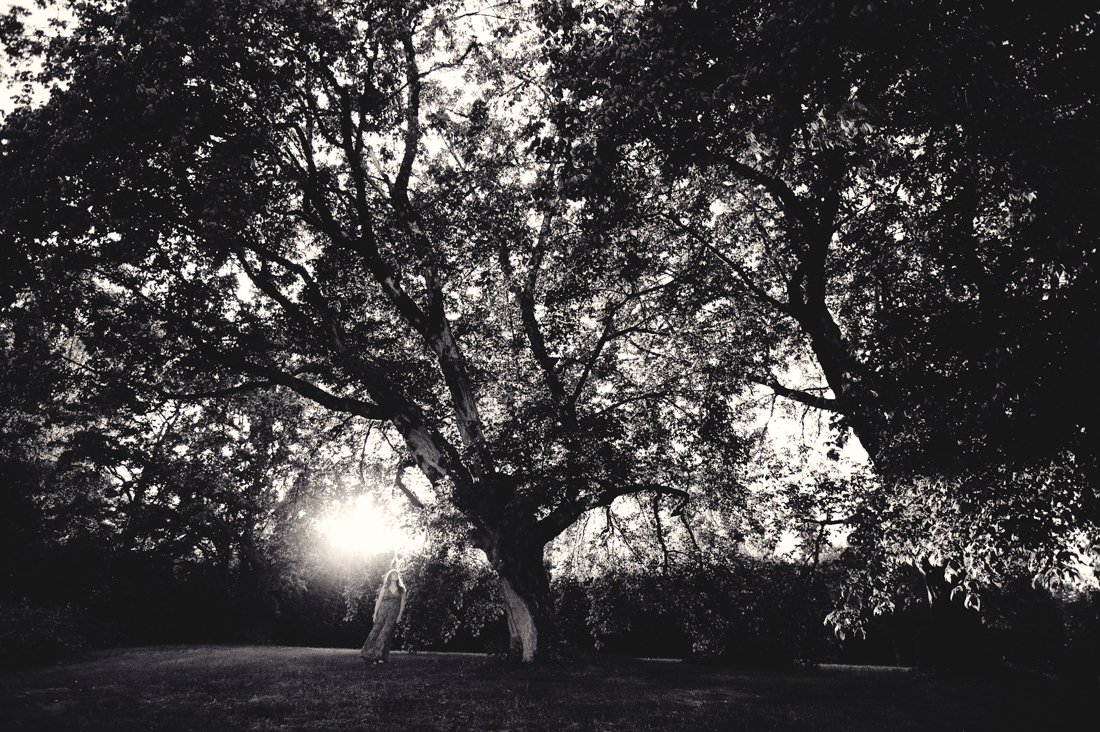 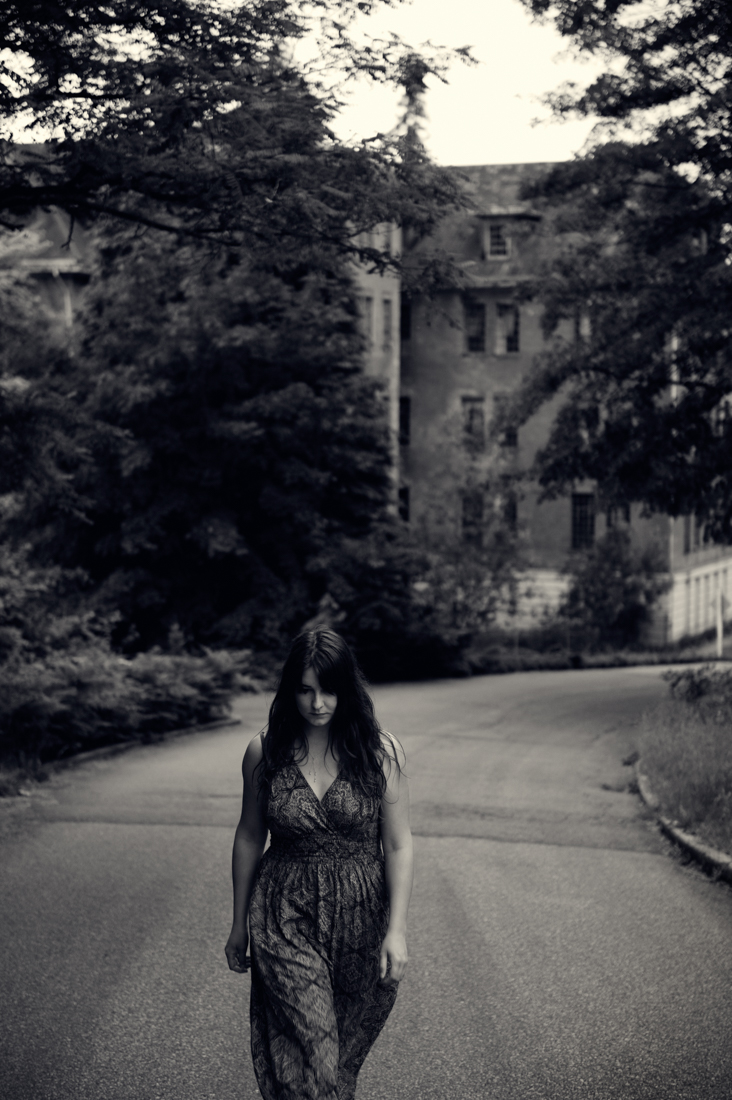 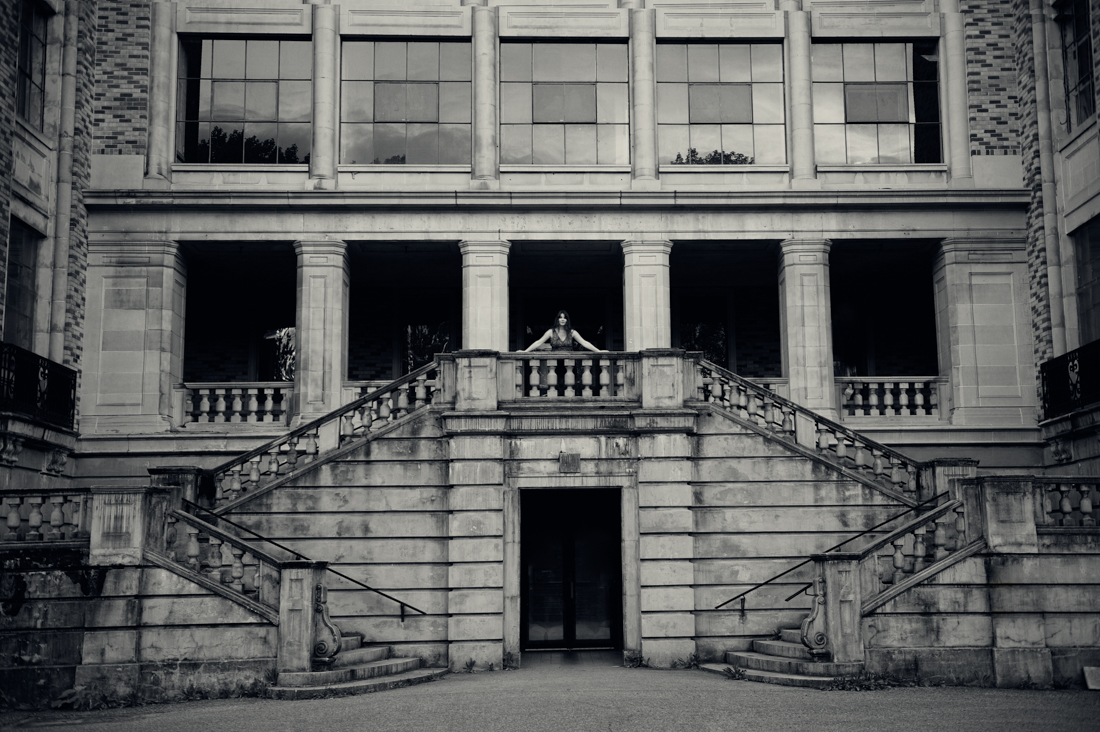 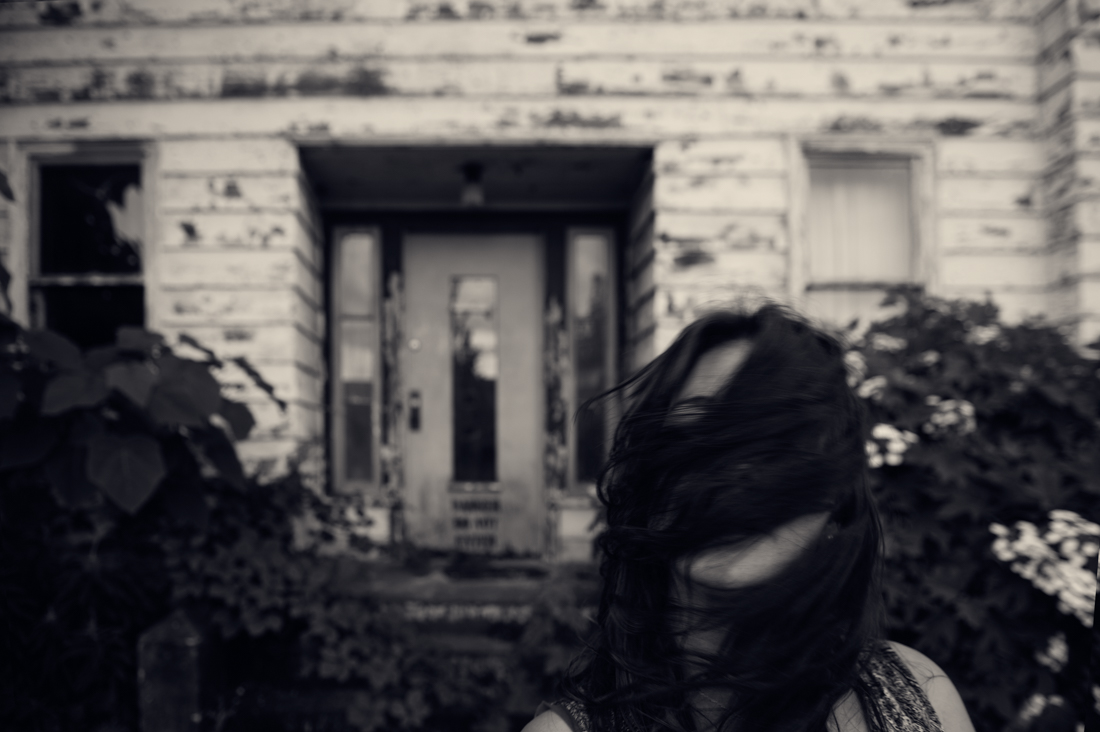 scroll left scroll right
TITLE: "Oh the Ruins, The Ruins of My Heart"

This is a self-portrait series photographed in a place called Riverview. It was a psychiatric hospital which closed down in 2012 in Coquitlam, British Columbia, Canada. The way nature took over the crumbling walls reminded me so much of growing up in a city affected by war in Croatia. It truly is a haunting but also a beautiful place that I feel very close to.

I grew up in a broken city; my playground was crumbled stone left from the houses after the war. But nature was everywhere. It weaved through the ruins and found a way to flourish. It seized the emptiness and became a part of me. As I try to grasp my childhood’s surroundings through my photographs I realize that it all seems to have been just my imagination more than anything else.
I was born and raised in Vukovar, Croatia. I graduated from Vancouver Institute of Media Arts in 2010 and currently work and live in Vancouver, Canada.
SHARE
Support this photographer - share this work on Facebook.
< BACK TO GALLERY

prev
next
Close
1/8
Aida Gradina - "Oh the Ruins, The Ruins of My Heart"