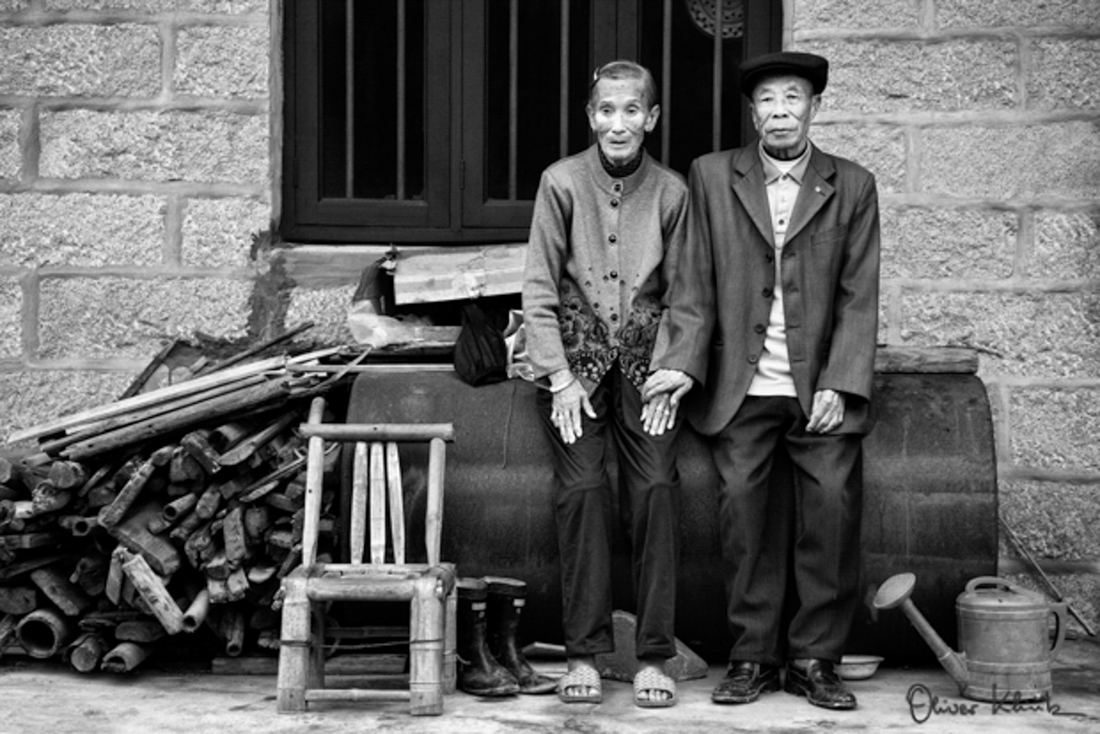 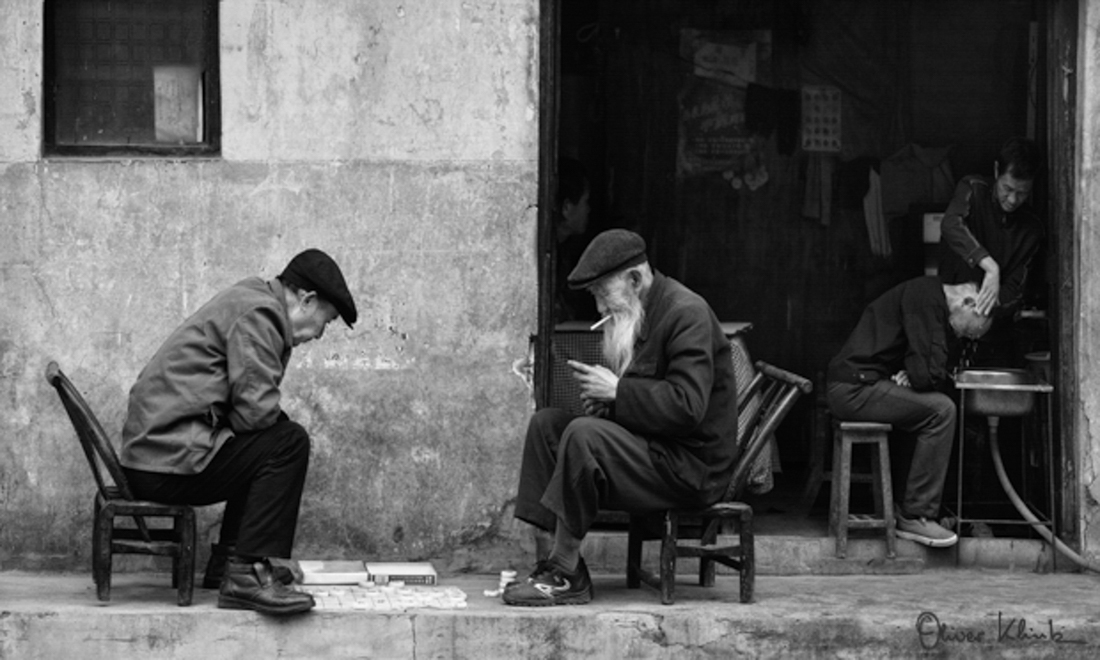 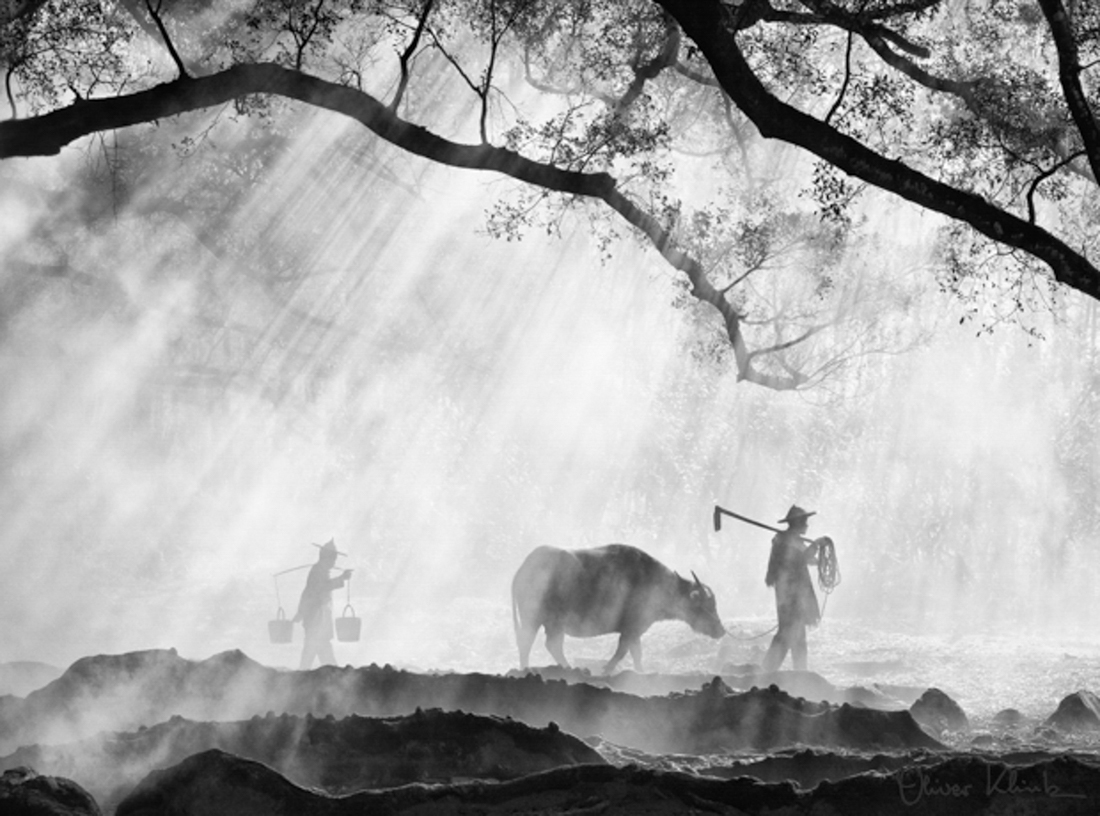 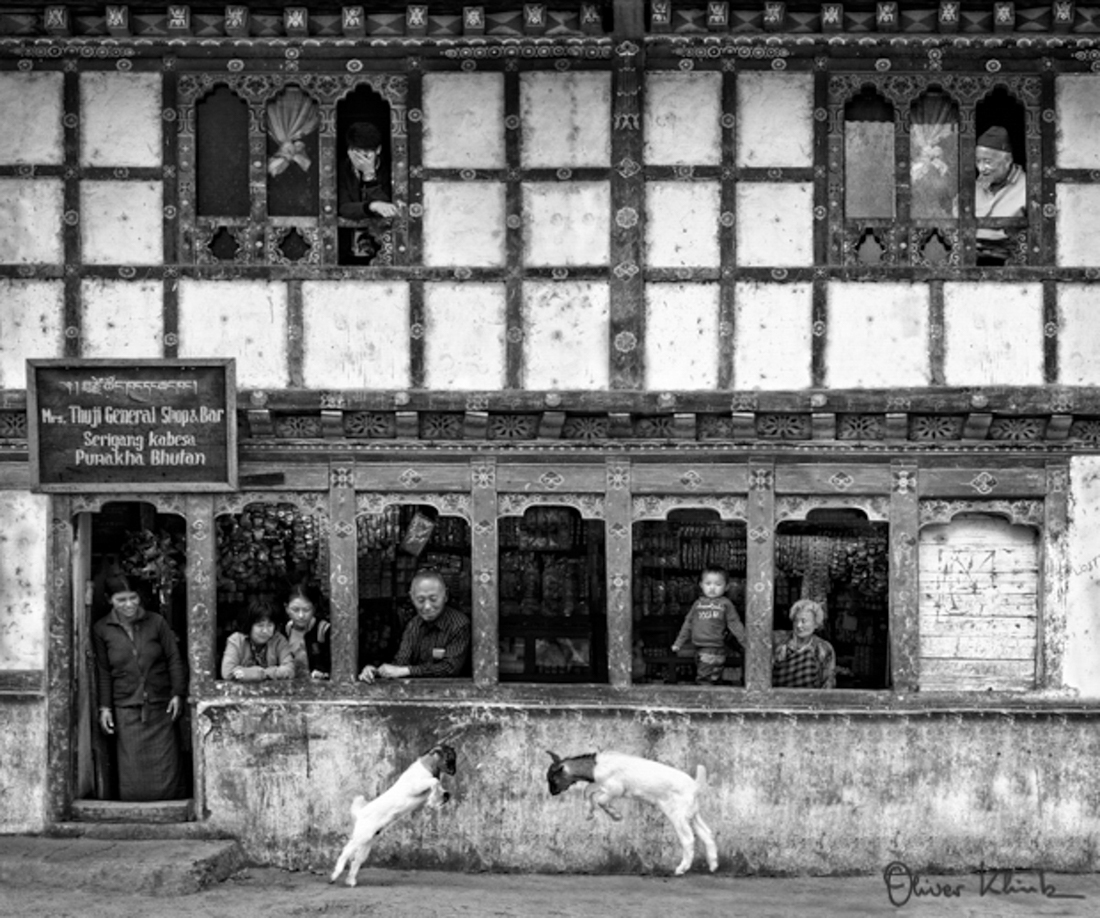 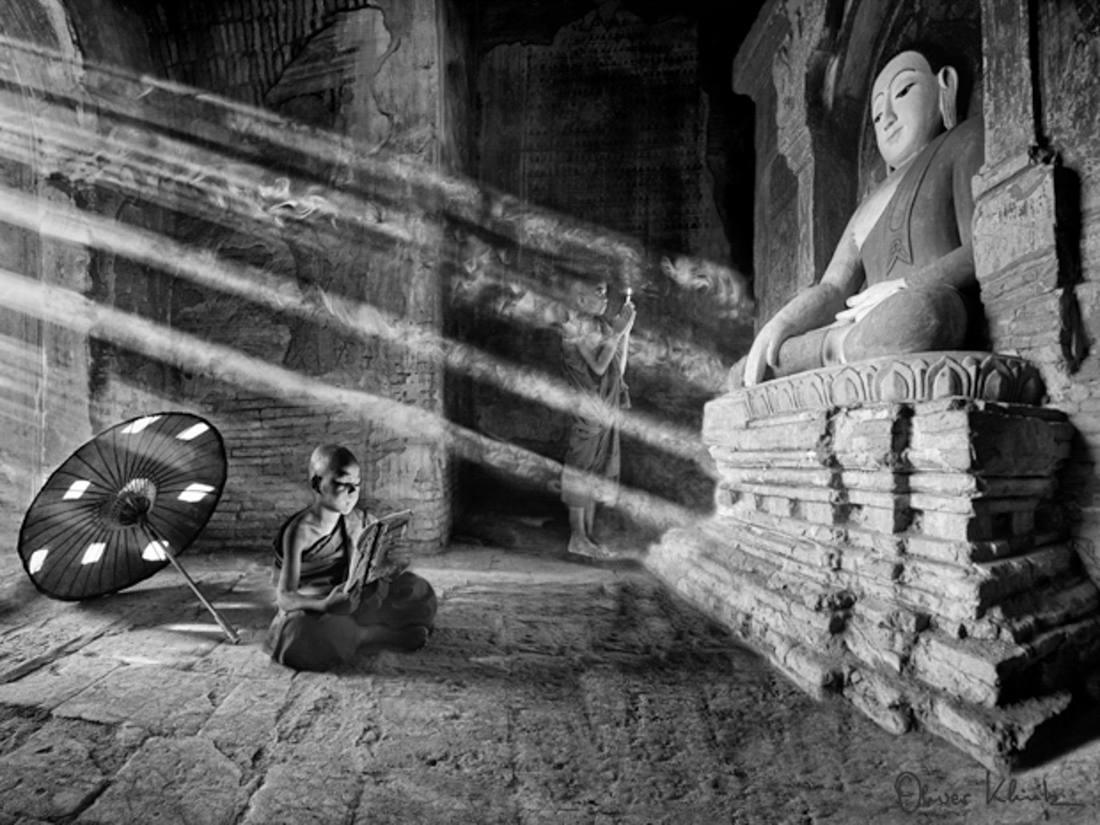 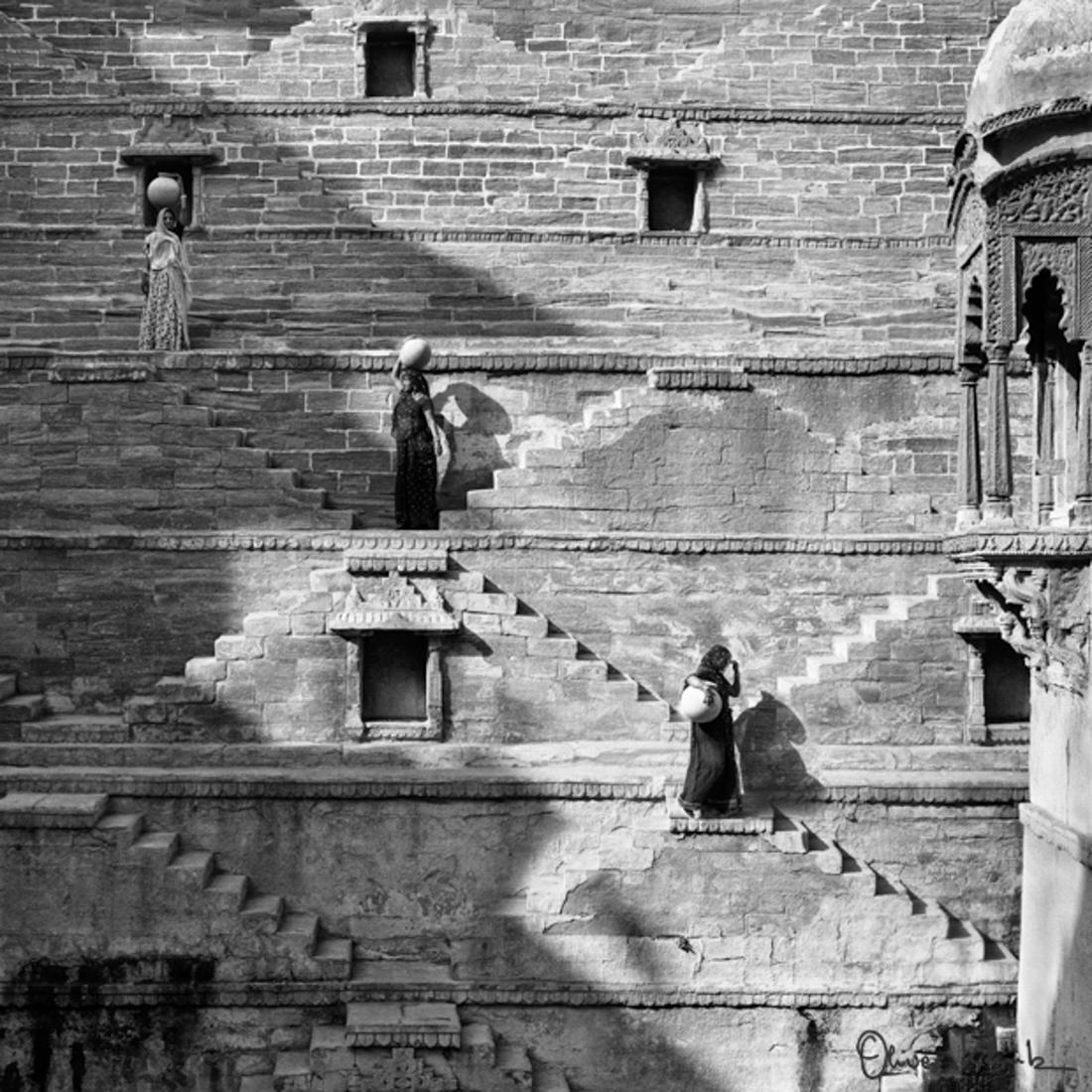 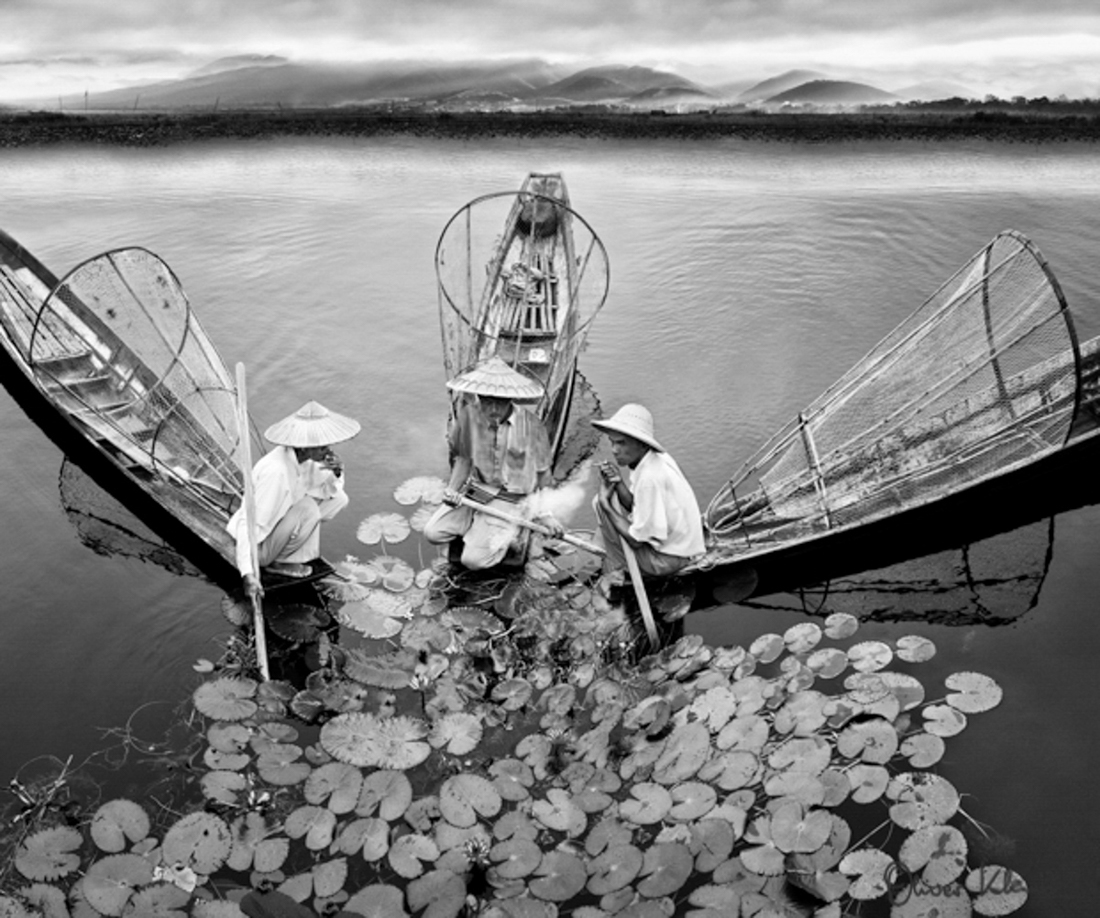 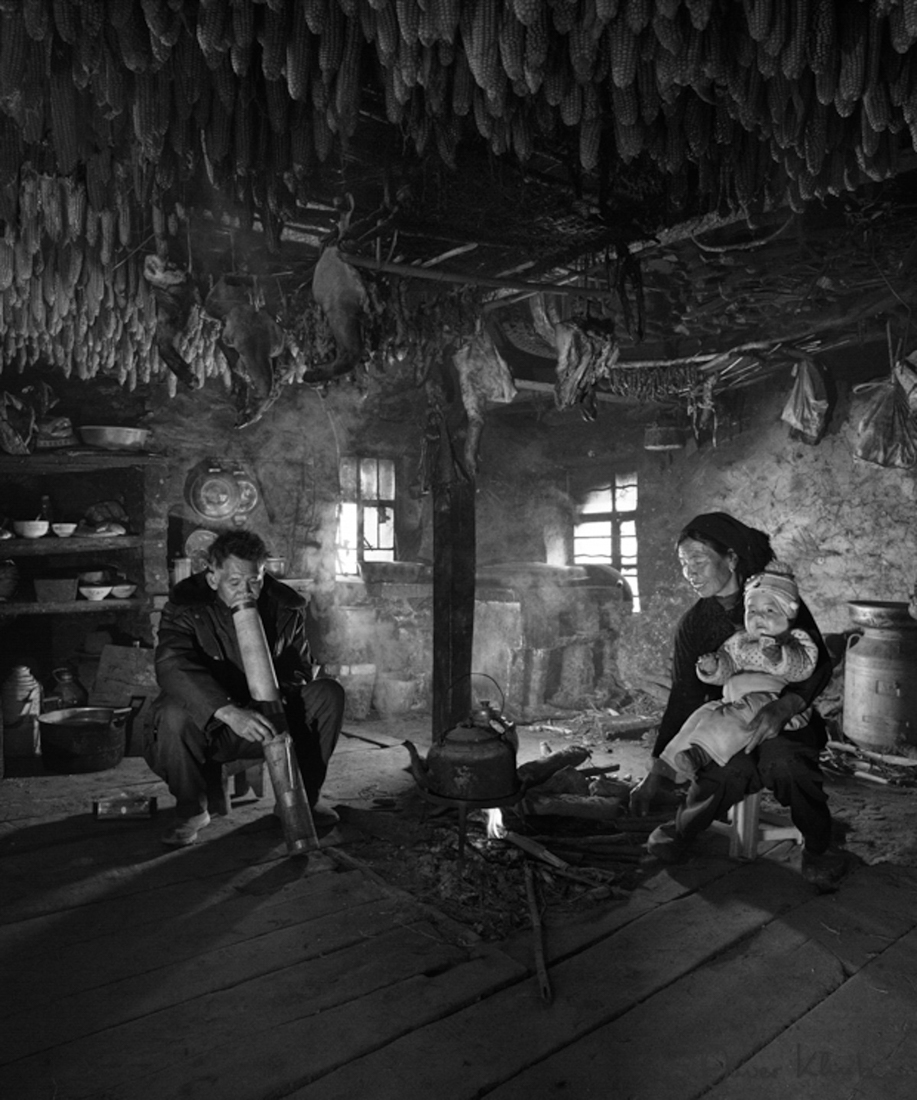 The transition from a pre-modern or traditional to a modern society is frequently described as modernization. Modernization has had the consequences of diminishing the relevance of old world customs and rituals.

“Consequences” addresses the current threats to natural and cultural diversity, sites where modernity, tradition, and wild lands collide. It is an elegy for what is vanishing and a celebration of those cultures resilient enough to maintain their vibrance.

As we drift toward a blandly amorphous, generic world, as cultures disappear and life becomes more uniform, we as a people and a species, and Earth itself, are deeply impoverished. The images take the viewer on a roller coaster ride of aesthetic of disappearance, with hope that the fading traditions are not permanent and irreversible.

Oliver Klink studies in physics and photography were the catalyst for his love of light and the complexity or our existence. As a fine art photographer, he travels the world to capture the intricacy of our ecosystems. The link between his various body of works is the increasingly complex modern world constantly unfolding in new and unexpected ways. He captures our cultural changes, the environments we inhabit, and the insights into our world and ourselves. His artistic goal is telling stories with his images, making the viewers dream, and providing a glimpse of “the world as it should be”.

Oliver’s work has been published with National Geographic, Days of Japan, Black & White magazine, Popular Photography magazine, among others. In 2016, he was selected as Critical Mass Top 50 fine art photographer, “Best of the best” emerging fine art photographer by BWgallerist, and received People’s Choice award from Black and White Magazine single image contest. In 2014, his image “Herding Instinct” won the grand prize at the Rayko International Photo contest. In 2013, “The Great Migration” was selected as the Grand Prize winner at the 30th anniversary Spring Show Exhibit at the PhotoCentral Gallery in Hayward, CA. Other awards have included the Mike Ivanitsky award for photographic excellence (2009) and nominations at the prestigious Black & White Spider Award (2010-2016)

Oliver is a master of the new digital printing process called Piezography. By using a combination of pigment ink and a proprietary profiling process he produces enhanced highlight and shadow details that exceed what is capable using silver-based or platinum-based traditional darkroom processes.