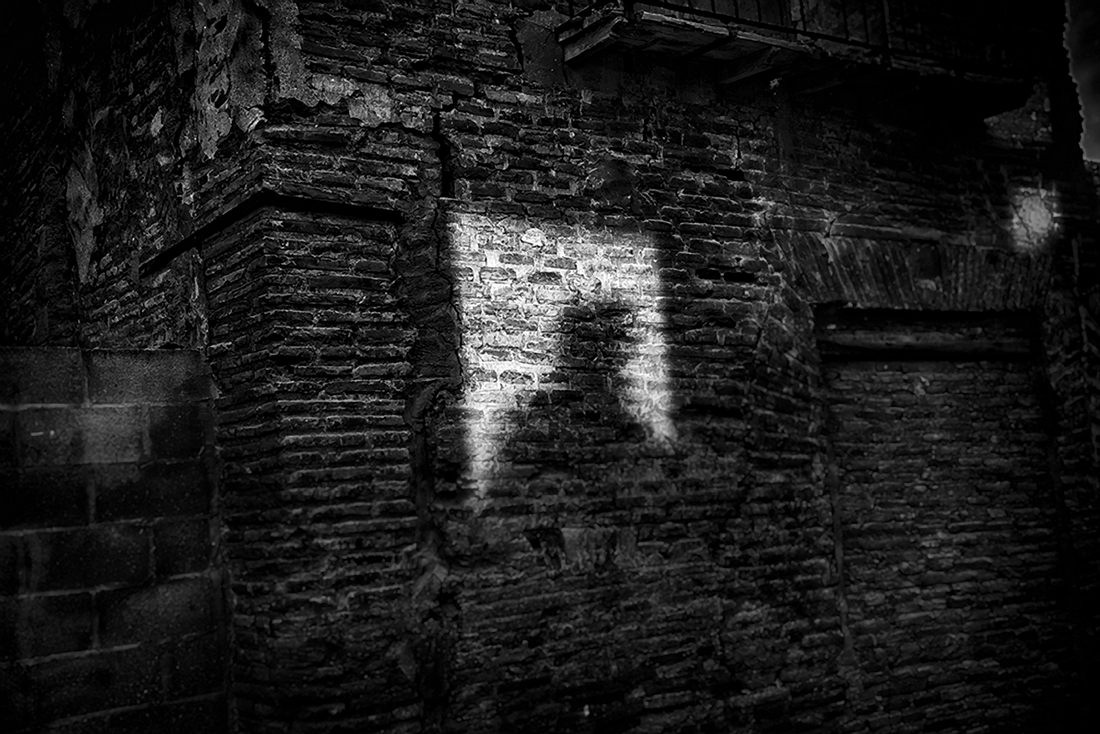 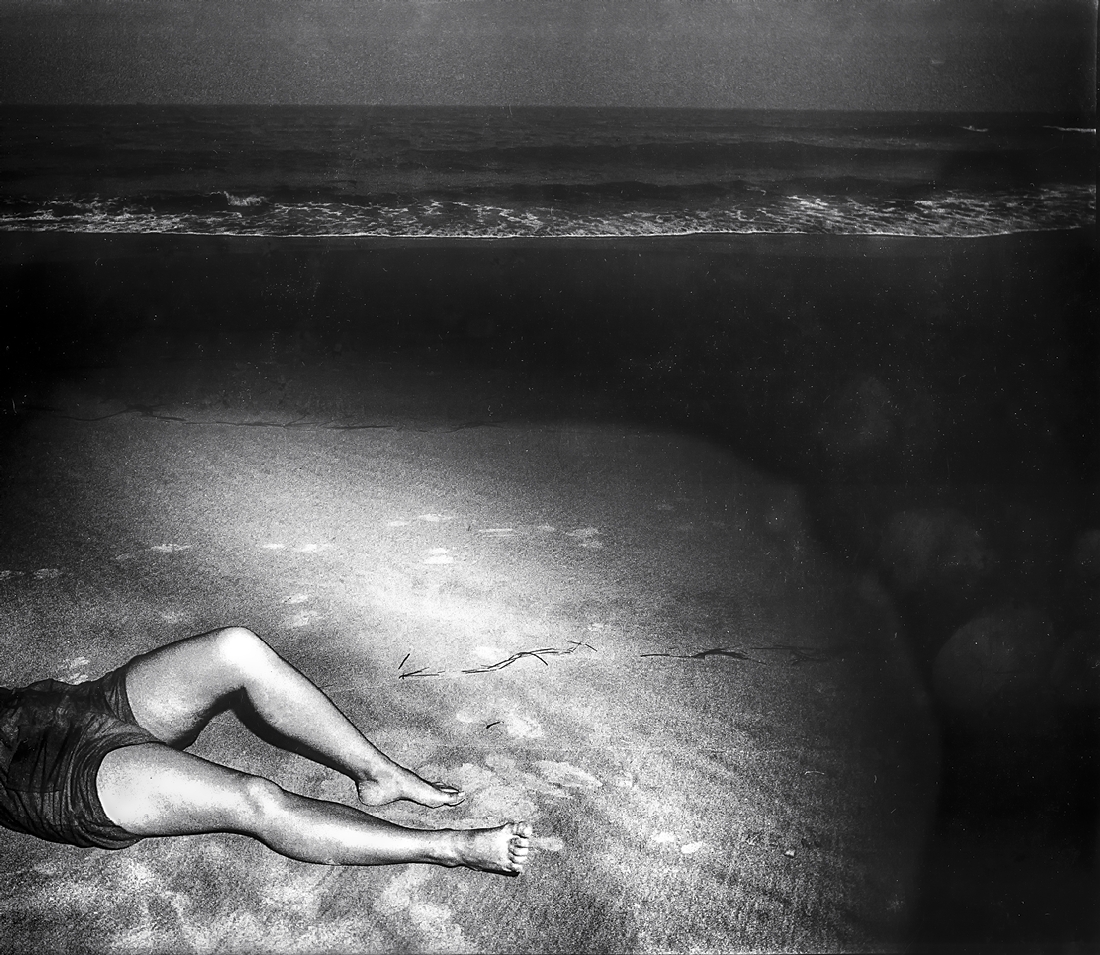 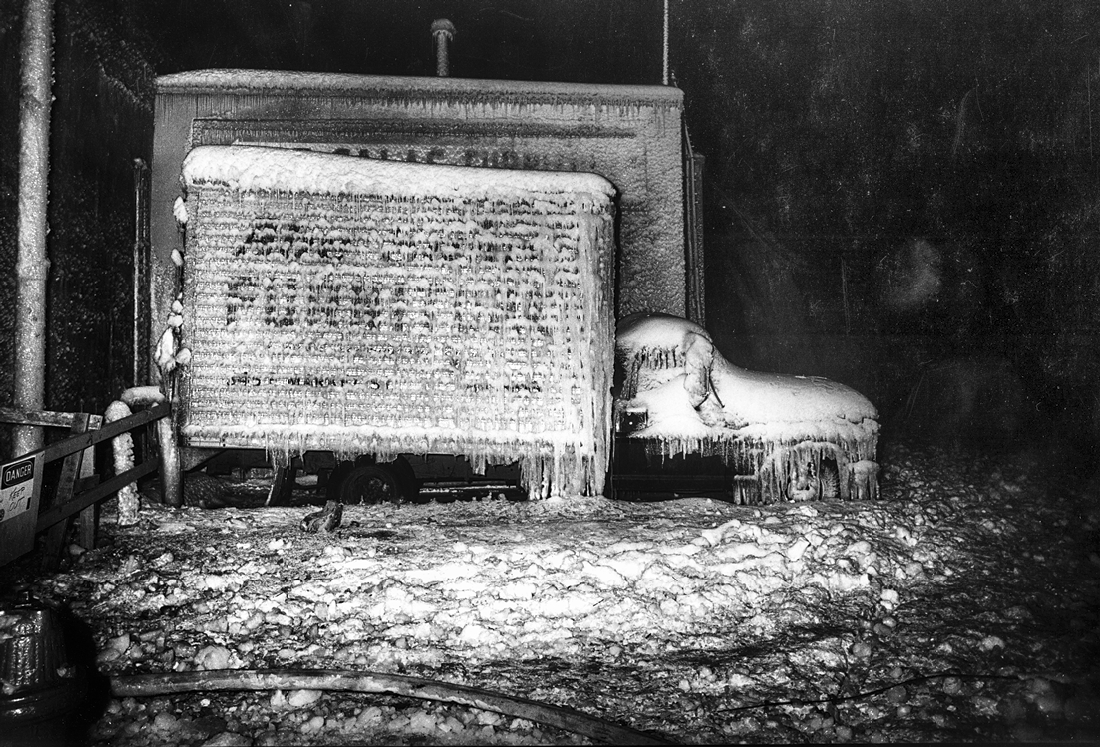 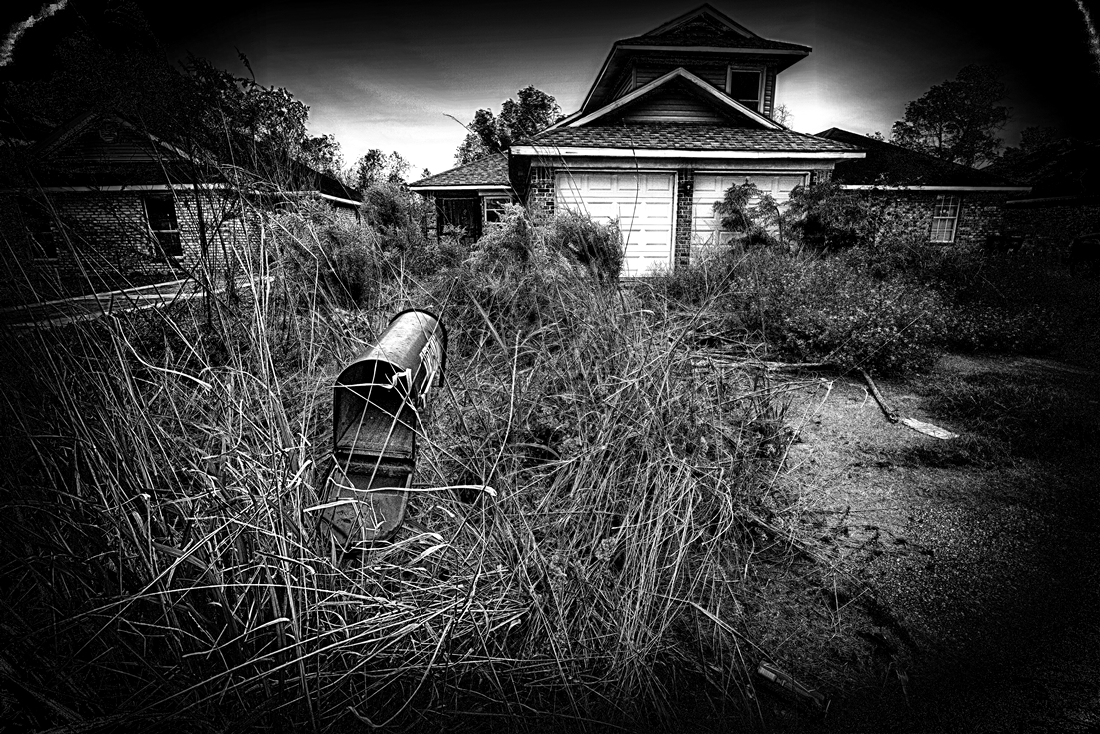 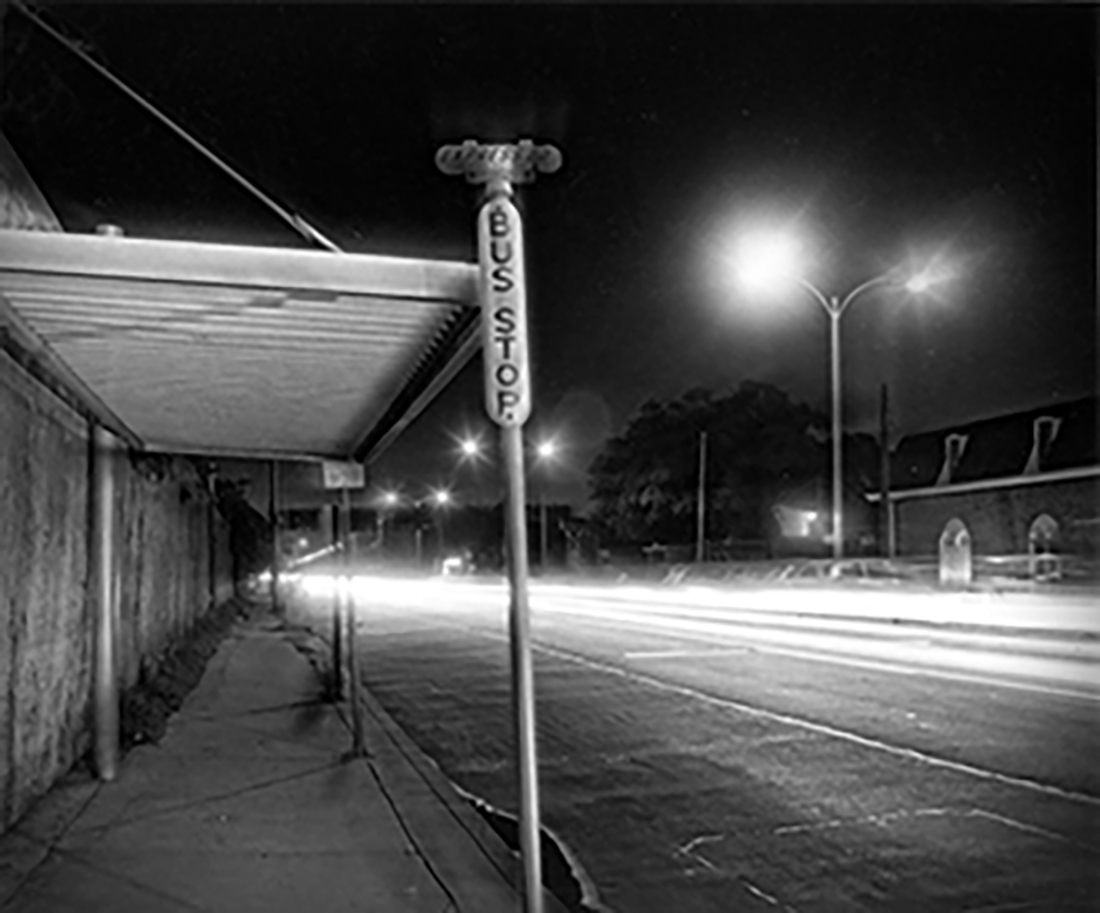 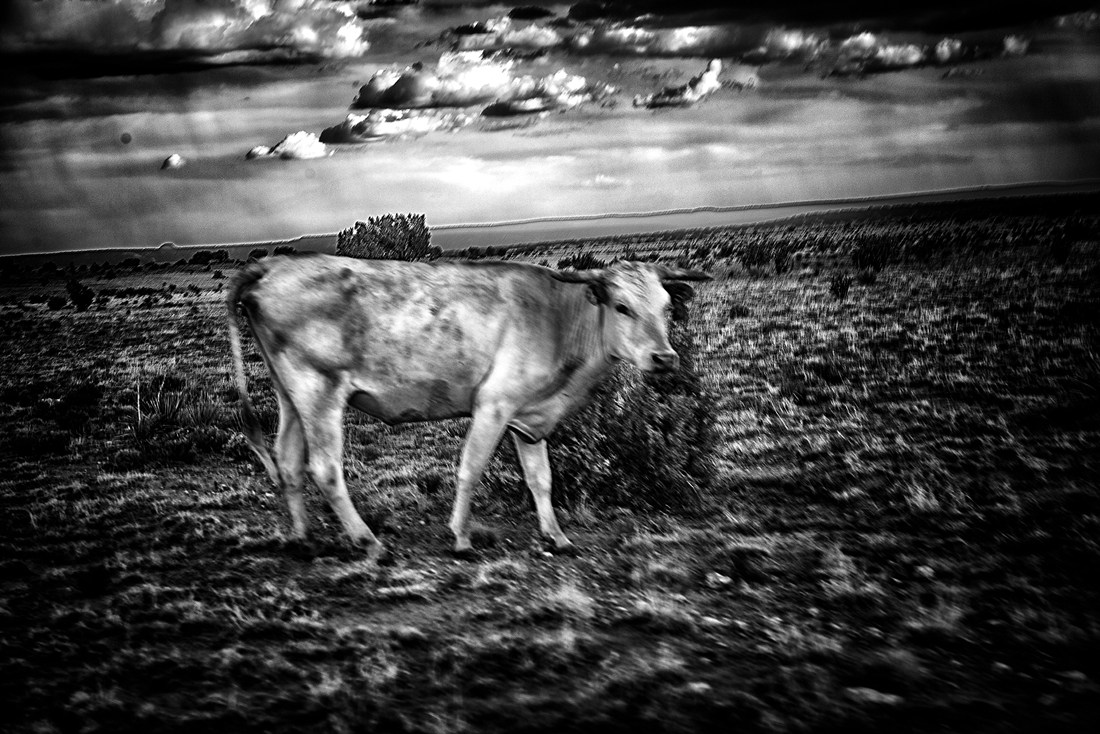 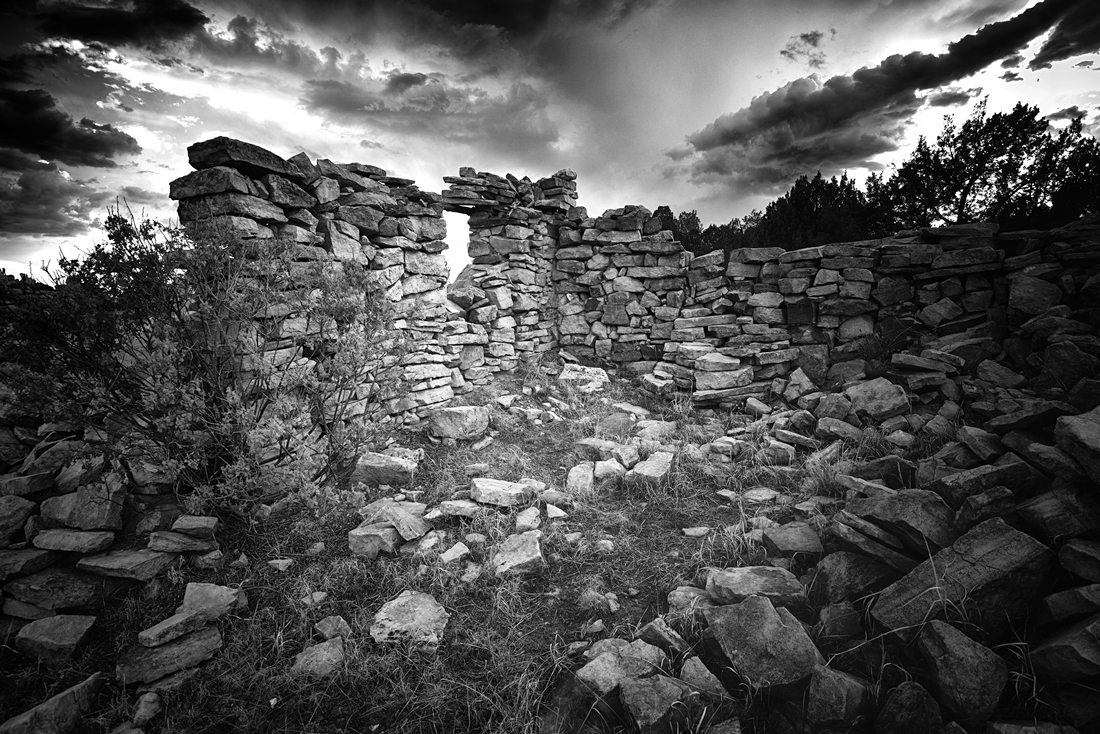 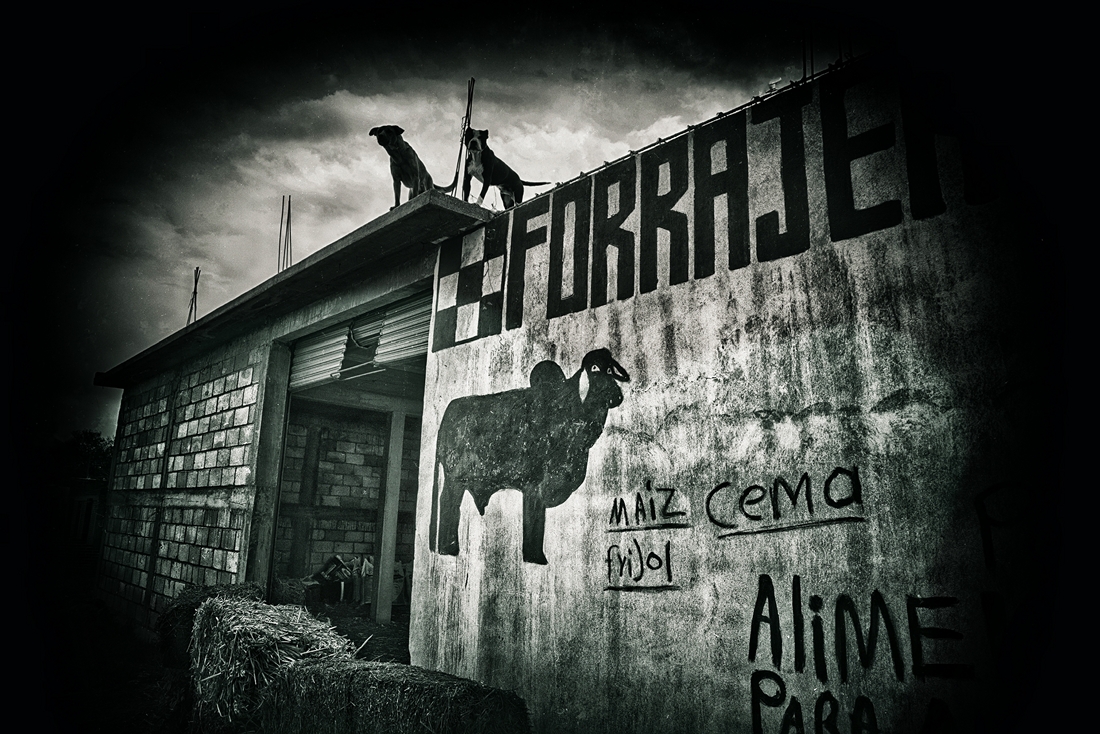 In 1972 I was watching the Fellini film Roma and was captivated by splashes of light involving sparks from a street car at night. That scene with its dark nature and surreal quality motivated me to emulate a specific photographic style. It seems strange to me (almost absurd) that such a momentary scene became a motivation for an entire body of work that is interwoven throughout my artistic career. I call these images Evidence and Inhabitants. They are the evidence of places and people I have never been able to fully remember, but manifest themselves in the photographs I make.
I usually capture these pictures in abandoned places and of Inhabitants who might have or may still be living there. I search for the Evidence of humans where no humans currently reside. I am like an archaeologist sifting through a once inhabited location trying to imagine/portray what these people and places were like.

C.J. Pressma Biography
C.J. Pressma is a graduate of Antioch College and holds an M.F.A. in Photography from Indiana University. He studied as a special graduate student with Minor White at the Massachusetts Insti- tute of Technology and with Henry Holmes Smith at Indiana University.
In 1970 he founded the Center for Photographic Studies – an alternative school of creative pho- tography. The Center provided a learning experience for those seeking to explore photography as creative expression. During its eight-year existence the center attracted students from over 35 states and foreign countries to its full-time resident program and provided part-time instruction and darkroom access for hundreds of students in the Louisville metropolitan area. Its two gal- leries provided monthly photographic exhibits featuring the works of local, regional, and interna- tionally acclaimed photographic artists including Ansel Adams and Minor White.
In 1978 he was awarded a National Endowment Fellowship in Photography.
In 1979 Pressma embarked on a career as a multimedia producer and marketing communica- tions specialist. In 1984, his seven part series Witness to the Holocaust, was released in the U.S. and Canada where it remains in distribution today. One of the first productions to use survivor interviews as the exclusive content to tell the story of the Holocaust, Witness to the Holocaust has received numerous national awards.
In 1997 he was awarded the American Advertising Federation’s prestigious Silver Medal Award for “outstanding contributions to advertising and furthering the industry’s standards, creative ex- cellence, and responsibility in areas of social concern.”
In December,2001 Pressma was awarded a Al Smith Fellowship by the Kentucky Arts council.
Also In 2001 Pressma was selected as one of 84 artists worldwide for the landmark exhibition Digital Printmaking Now at the Brooklyn Museum of Art. Pressma’s career includes numerous solo and group exhibitions in the United States, Canada, and Ireland. His work is included in the collections of the Speed Art Museum, The University of Louisville’s Photographic Archive , and the National Gallery of Canada.
SHARE
Support this photographer - share this work on Facebook.
< BACK TO GALLERY