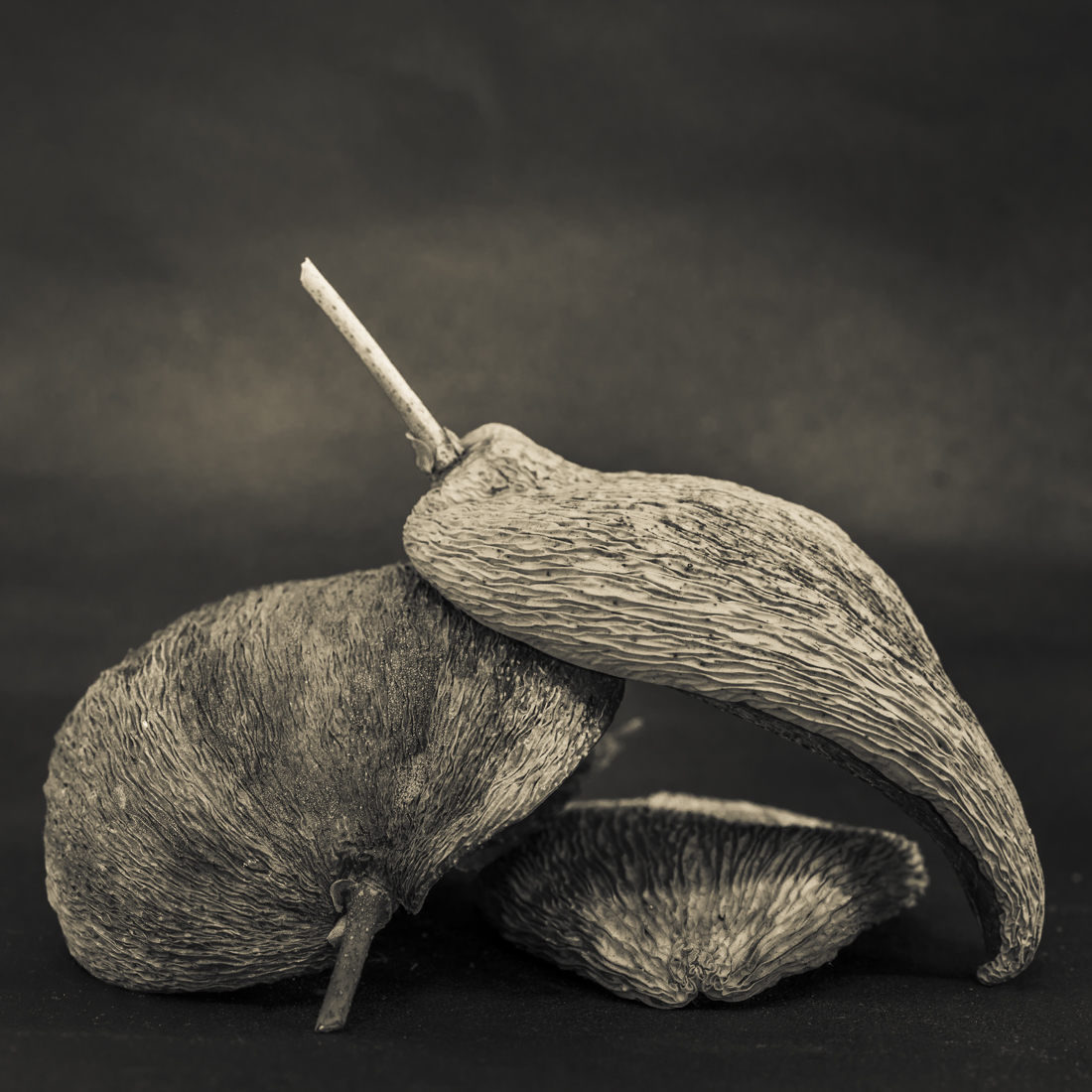 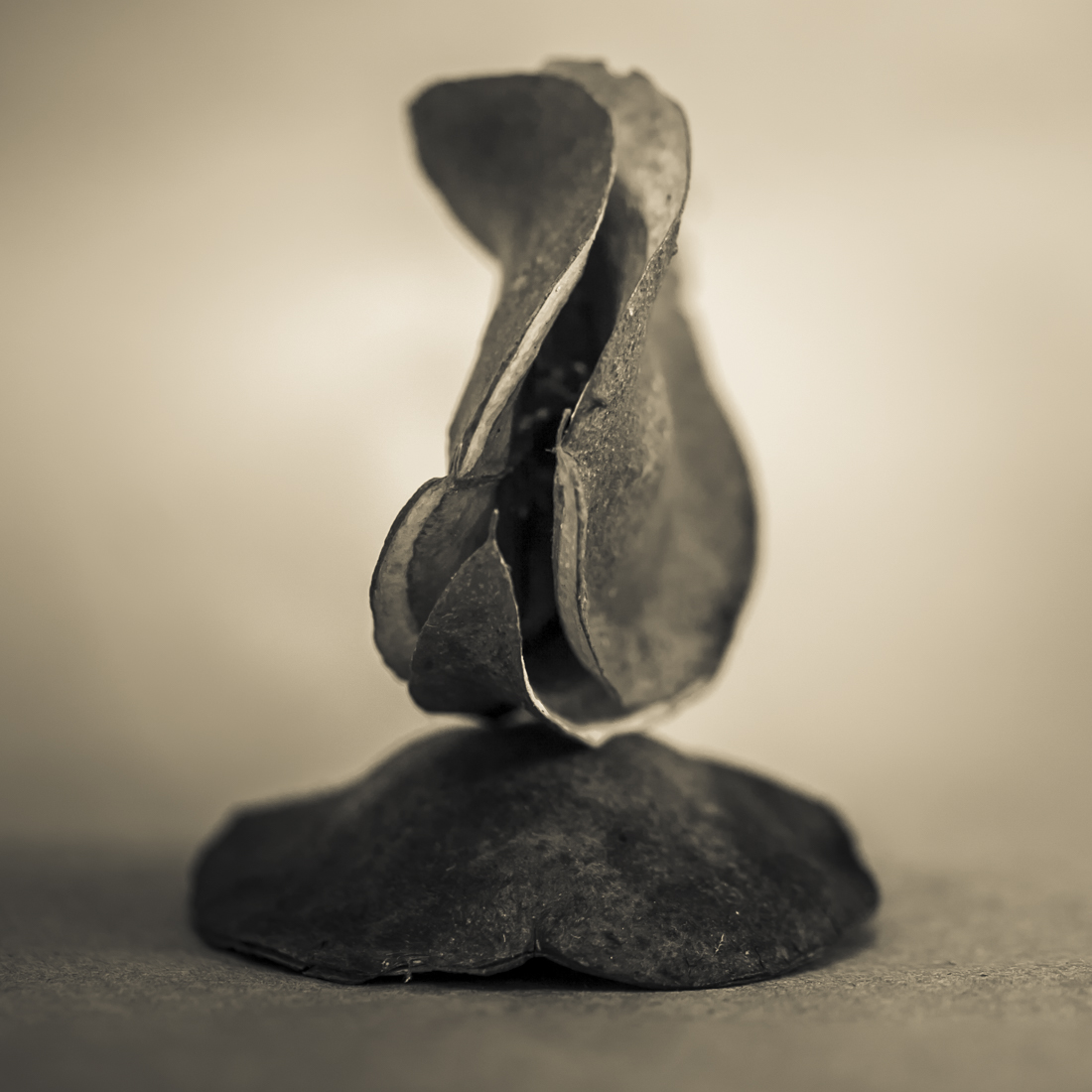 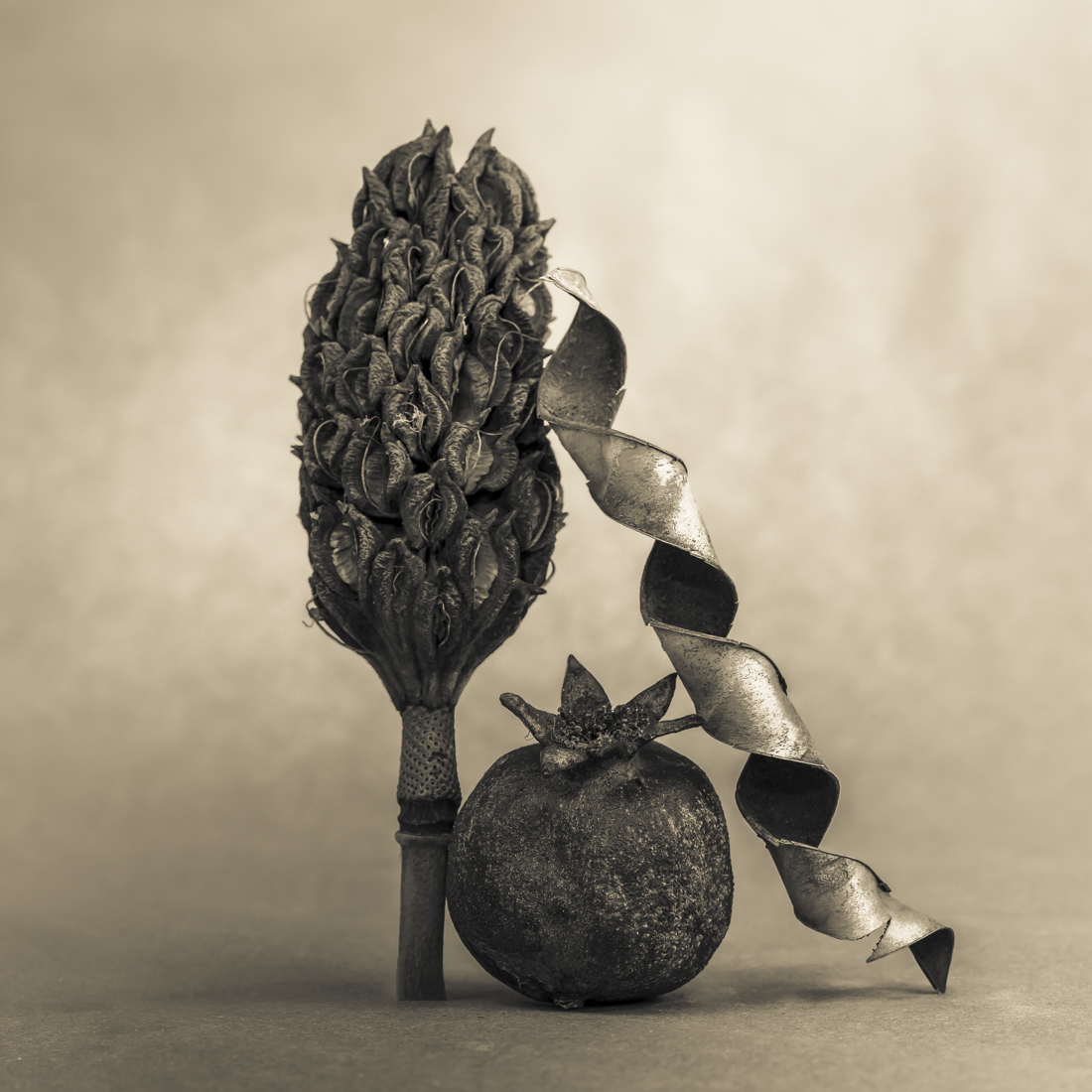 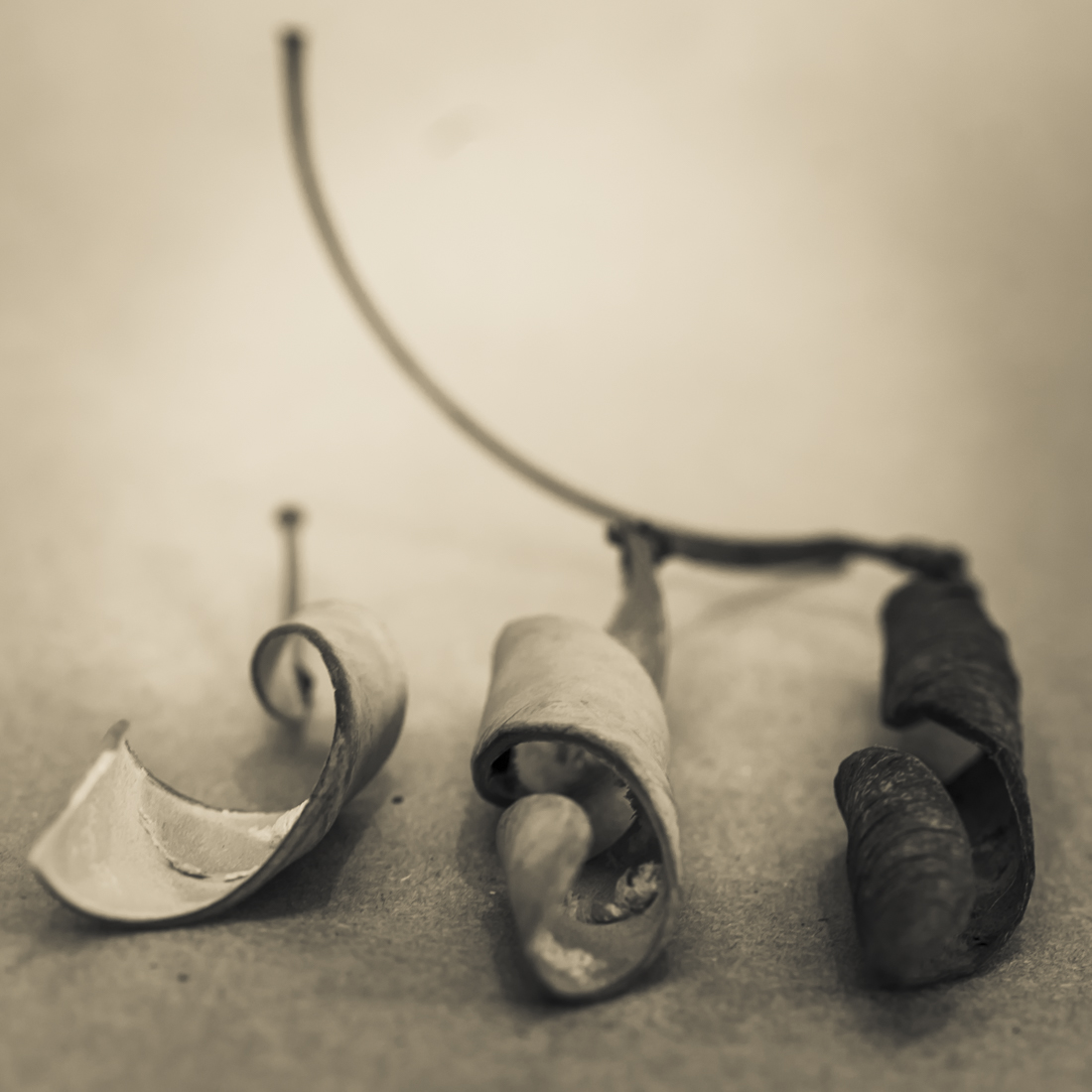 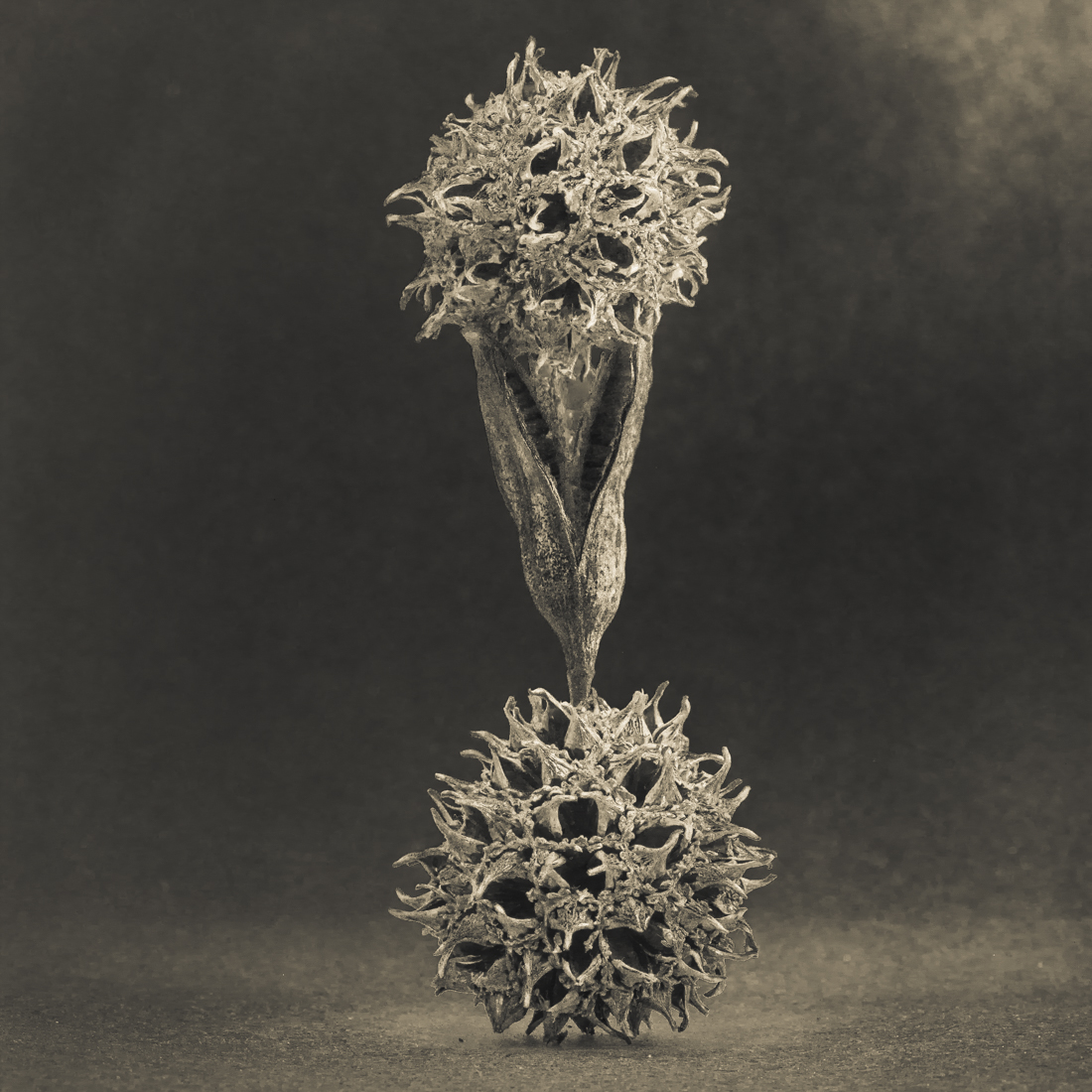 The Protectors of Magical Seeds
“It always amazes me to look at the little, wrinkled brown seeds and think of the rainbows in ’em,” said Captain Jim. “When I ponder on them seeds I don’t find it nowise hard to believe that we’ve got souls that’ll live in other worlds. You couldn’t hardly believe there was life in them tiny things, some no bigger than grains of dust, let alone colour and scent, if you hadn’t seen the miracle, could you?”
― L.M. Montgomery, Anne of Green Gables series
The pods are the great protectors of the magic they possess inside ... the seed. Seeds that hold the DNA blueprint for the entire life of the plant. Its whole life! That is magical. Before the seeds release from the withered shell, the pod holds them tight, protecting them from the elements while they develop. Then, when all the precise conditions come together, the ideal amount of warmth, water, light, and nutrient-rich soil, the tiny seeds will release, germinate, and grow. The pod decomposes, feeding the seed, and the circle of life continues.
Using Stephen Shore’s concept of still time where “the content is at rest and time is still,” I am preserving that particular moment of the decay process, where the pods have just released these magic seeds. This is when the pods reveal their true strength, hardness and valor. Sometimes they are sinister shapes akin to medieval torture devices. In front of my lens, they become whimsical guardians, the protectors of magical seeds.

Todd Bradley
Todd Bradley (1970, Detroit, USA) is a contemporary photographer currently residing in San Diego, and Palm Springs California. His work concentrates on nature, and urban decay. Often showing quirkiness, Todd’s aesthetic focuses on detailed features, demonstrating new perspectives to ordinary objects in still time. Classic photographers Karl Blossfeldt, Edward Weston, and Robert Mapplethorpe undoubtedly have influenced Todd’s work with their clean lines, geometry in nature, and use of negative space. Todd brings freshness in his whimsical compositions and subject matter.
For personal projects Todd turns to diorama toy photography. It’s about keeping his child-like mind active and creative. It’s about lightening his load. It’s about being playful, and happy. And not being so serious all the time. David Levinthal, Lori Nix, And Mathew Albanese are all inspirations when it come to this close macro work.
Todd has exhibited in numerous group shows world-wide including the See/Me Awards the Louvre, Paris; the Fort Wayne Museum of Contemporary Art; Camera USA 2014-17, Florida; The Center for Fine Art Photography, Colorado; He’s been awarded the Bronze Award by FAPA, London for his work on the Salton Sea. He’s received honorable mentions from The London Creative Awards, the Monochrome Photography Awards, The International Photography Awards, and FAPA Awards. Todd’s work has been published in Square magazine Paris, and Beta Magazine Australia.
SHARE
Support this photographer - share this work on Facebook.
< BACK TO GALLERY