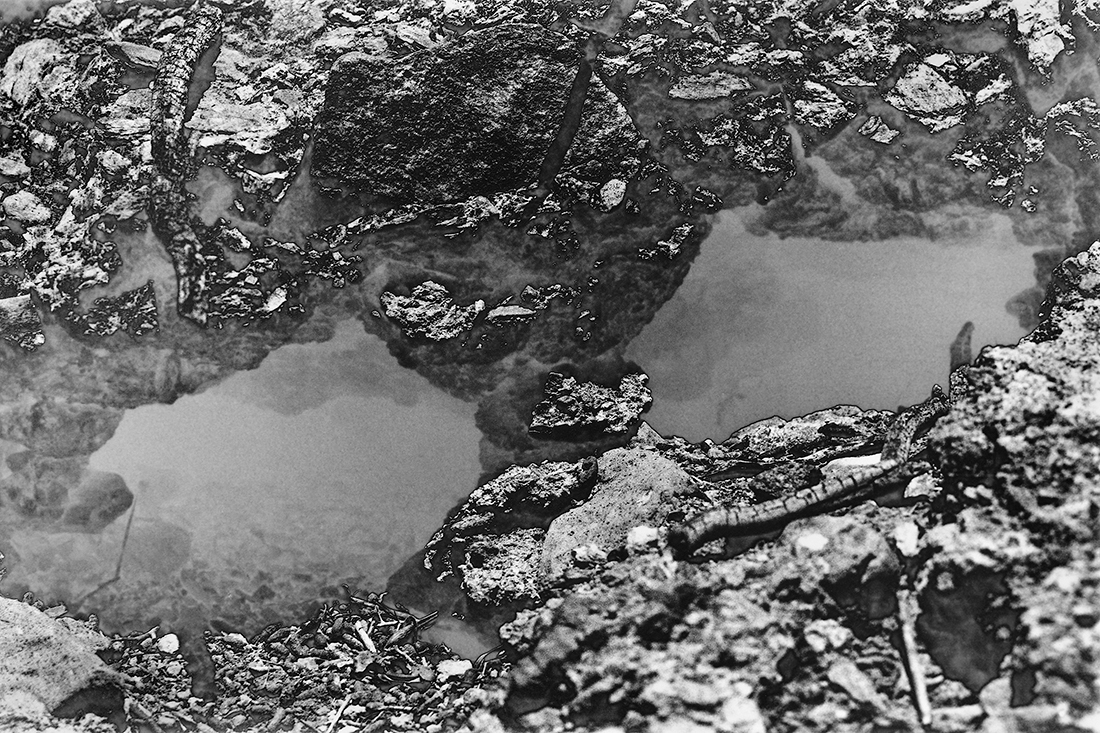 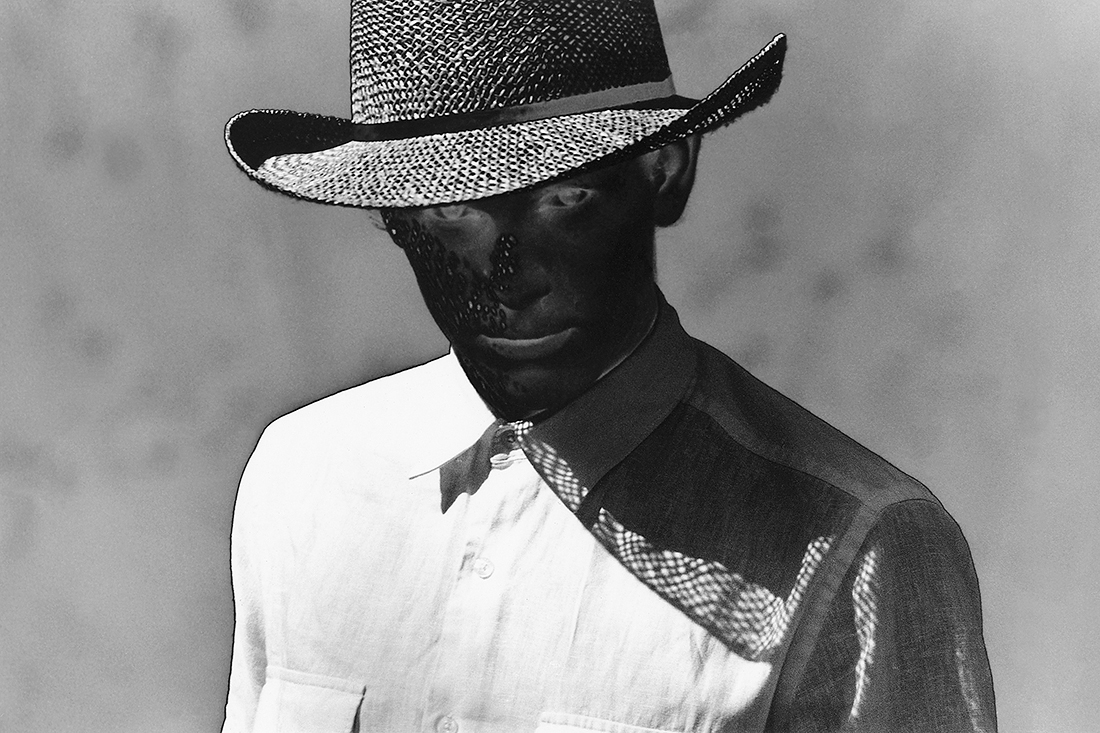 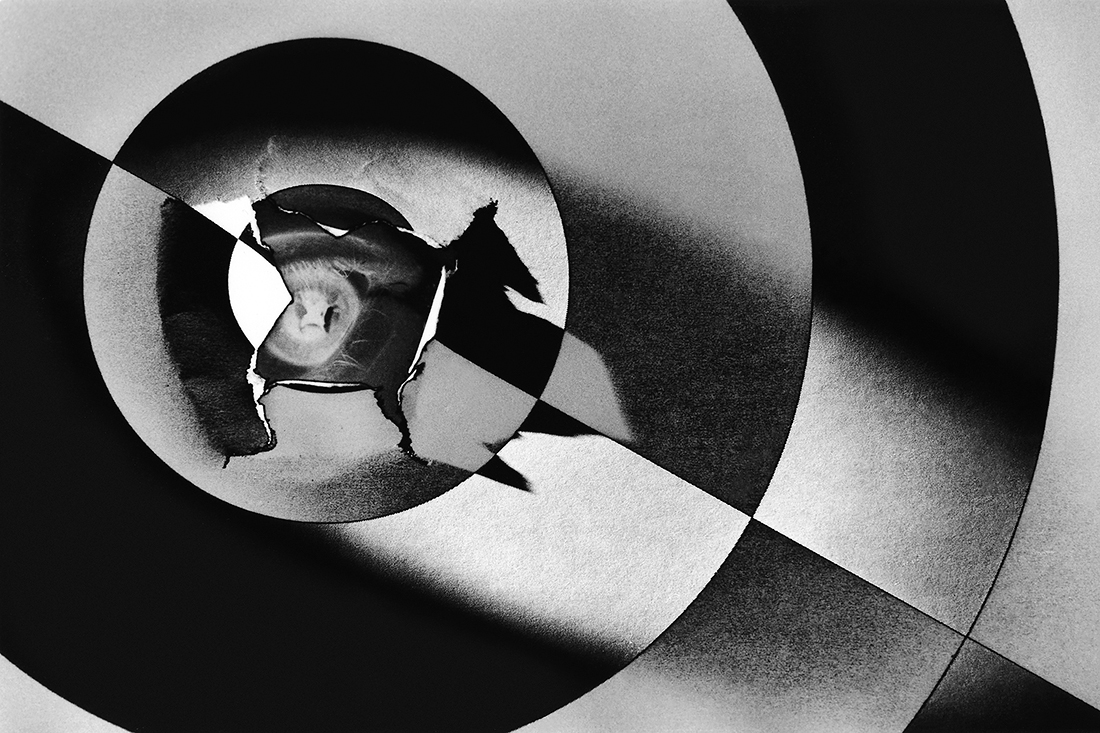 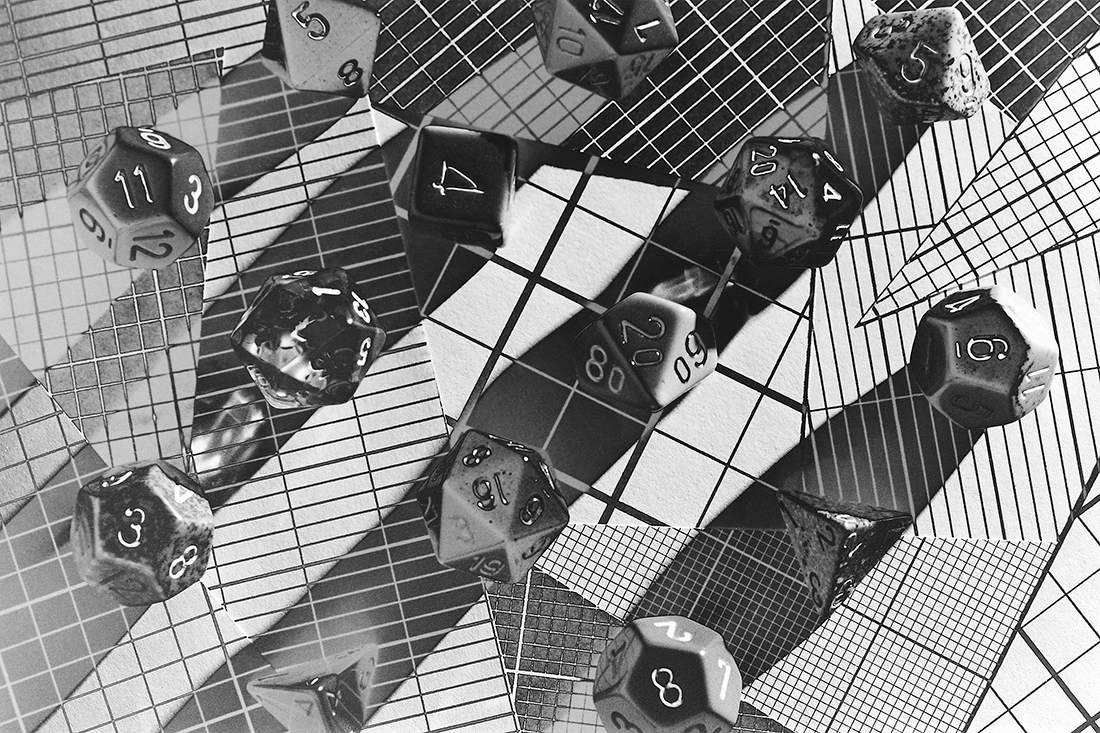 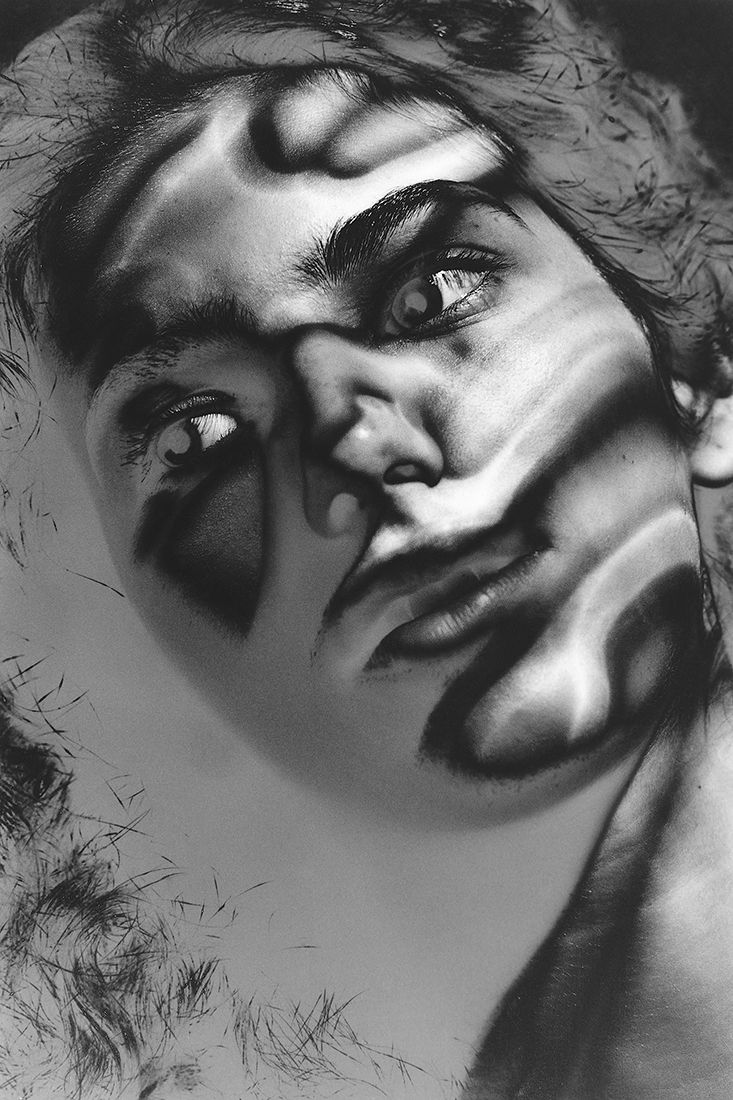 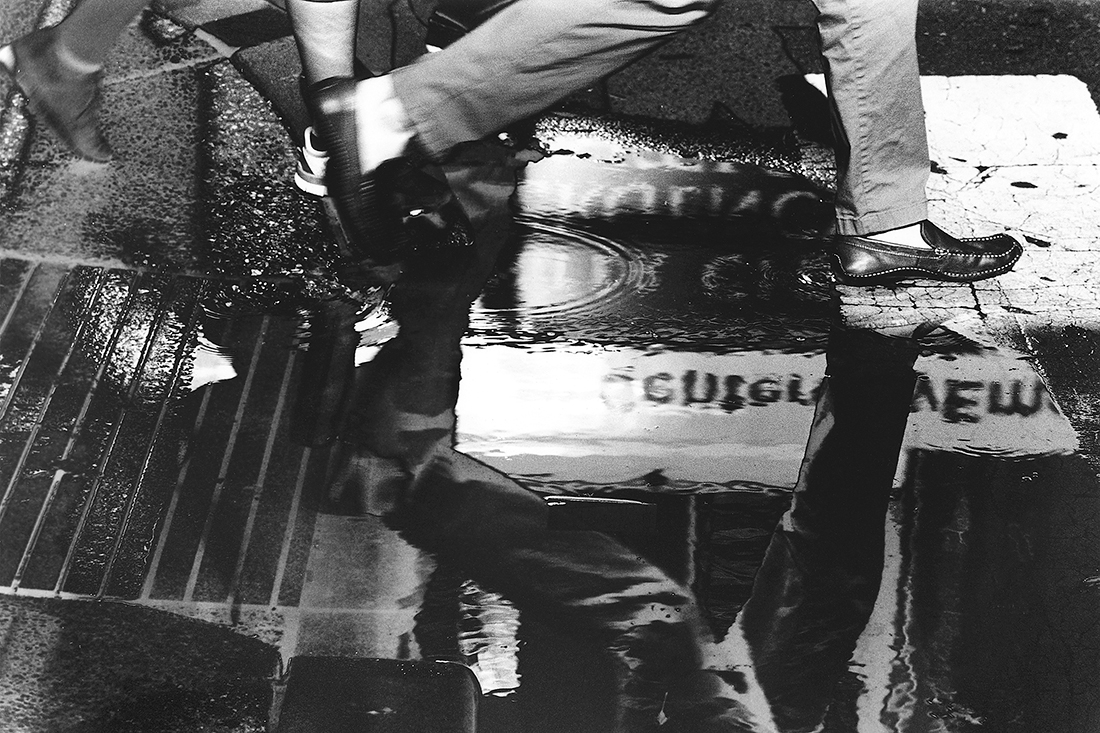 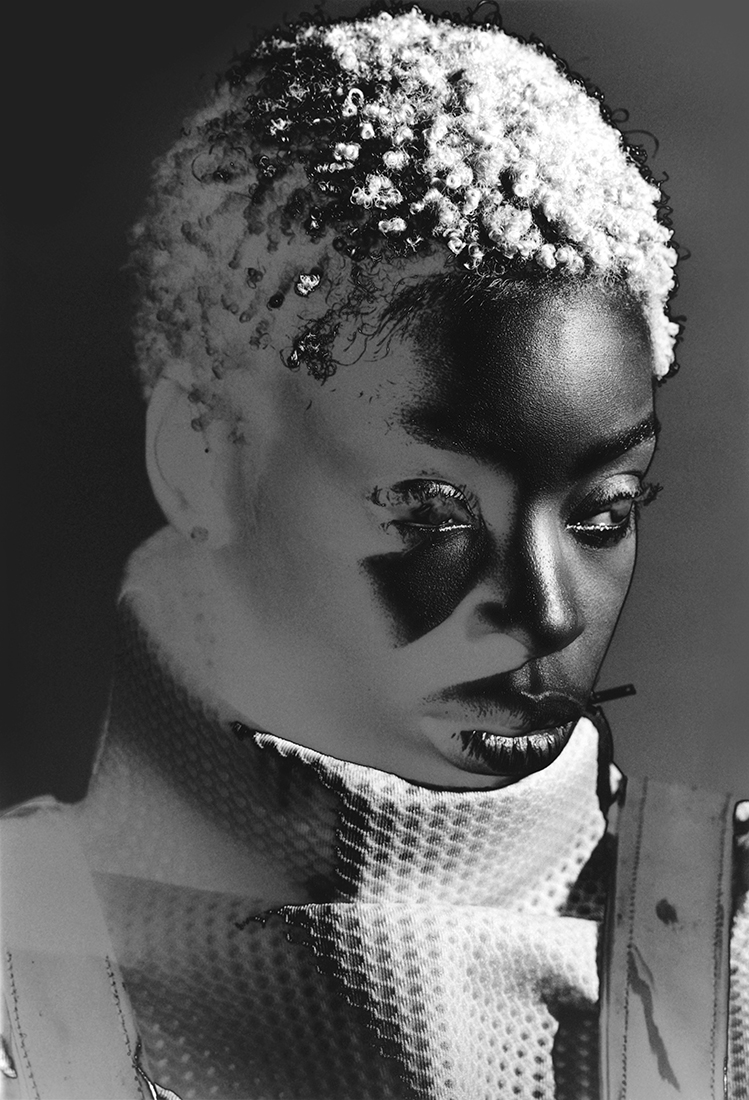 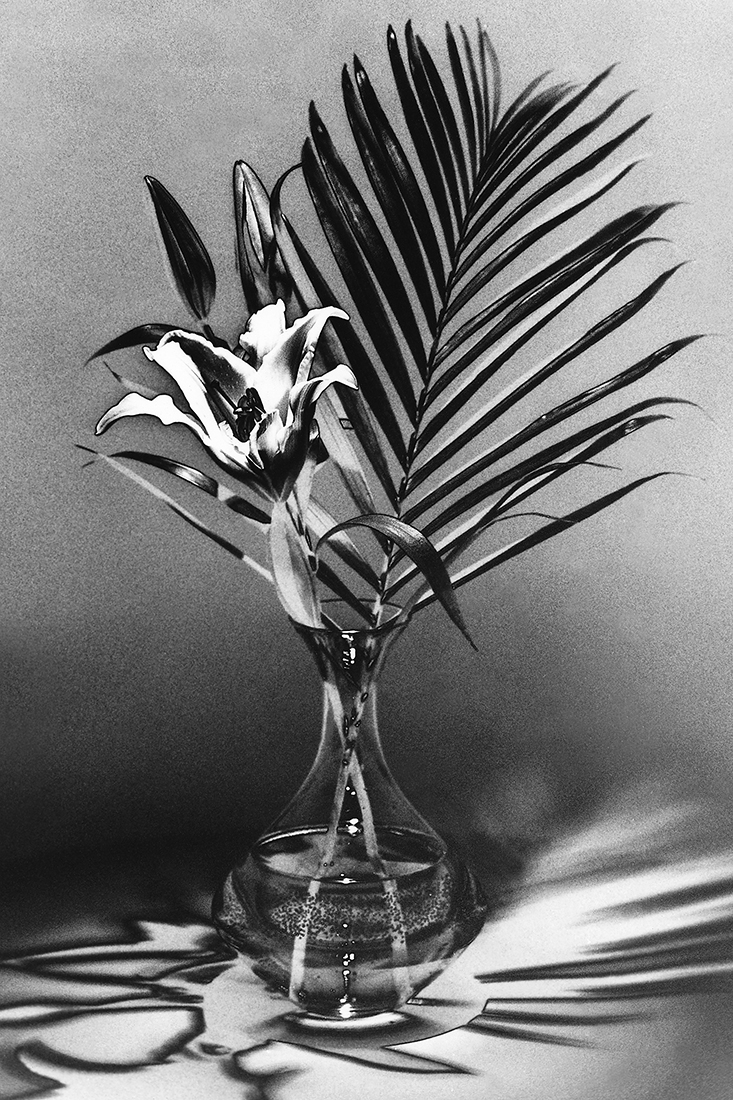 Through manipulations in the photographic process, these images captured on film are presented in ways unique to the medium. They illustrate details both seen by the human eye, and those seen only by the camera.

Jason Rusnock is a photographer currently based in Philadelphia, Pennsylvania.  Born in Fredon, New Jersey, Rusnock moved to Philadelphia to study photography, receiving a BFA in 2011.  His recent work is collected in a series of self-published books titled Solar Power which have premiered at Printed Matter's NY Art Book Fair and the Odds & Ends Book Fair at Yale University. An upcoming publication is set to be released in the Spring of 2017.
SHARE
Support this photographer - share this work on Facebook.
< BACK TO GALLERY