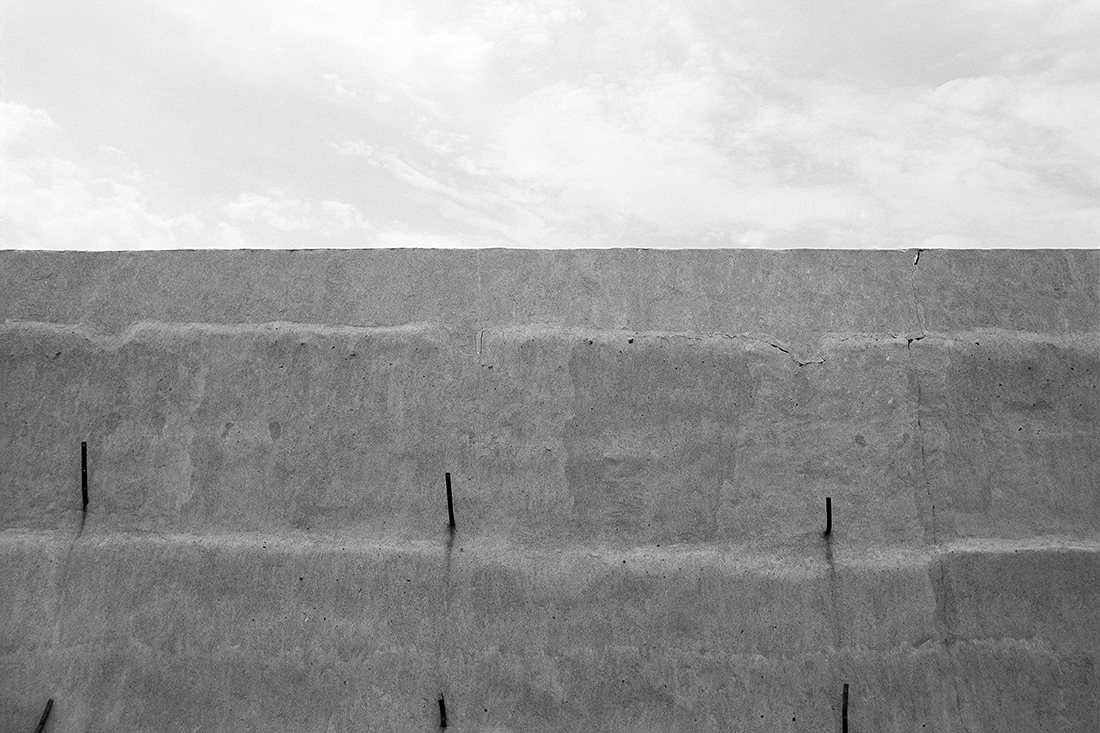 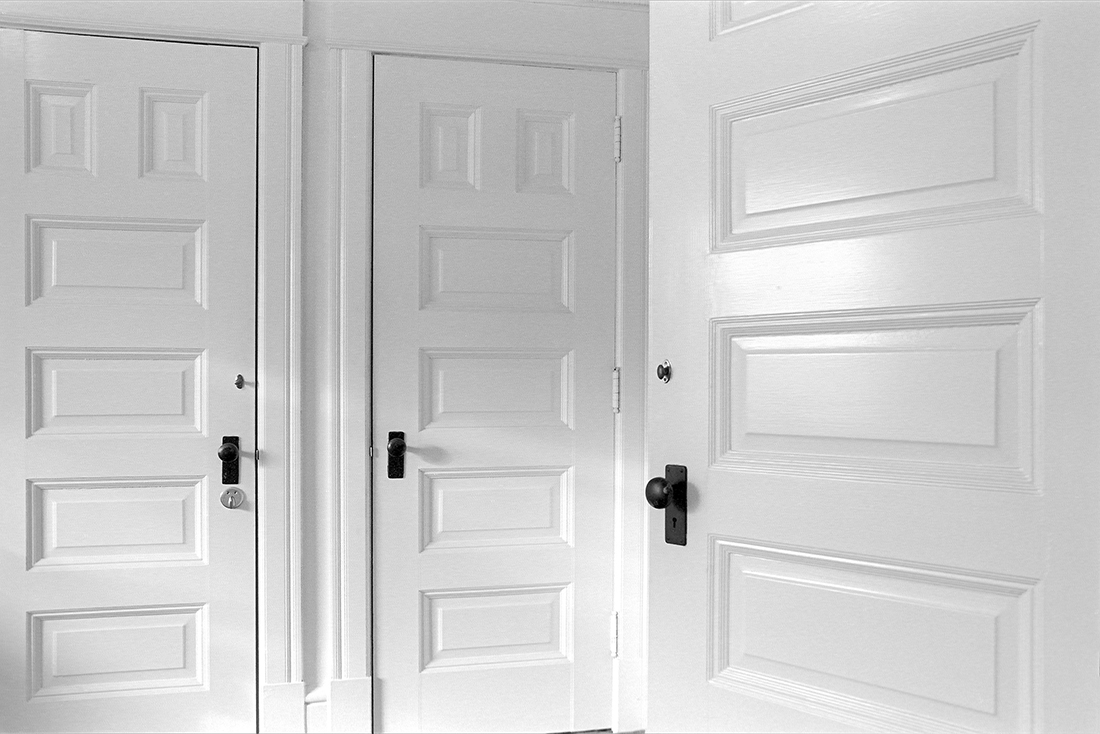 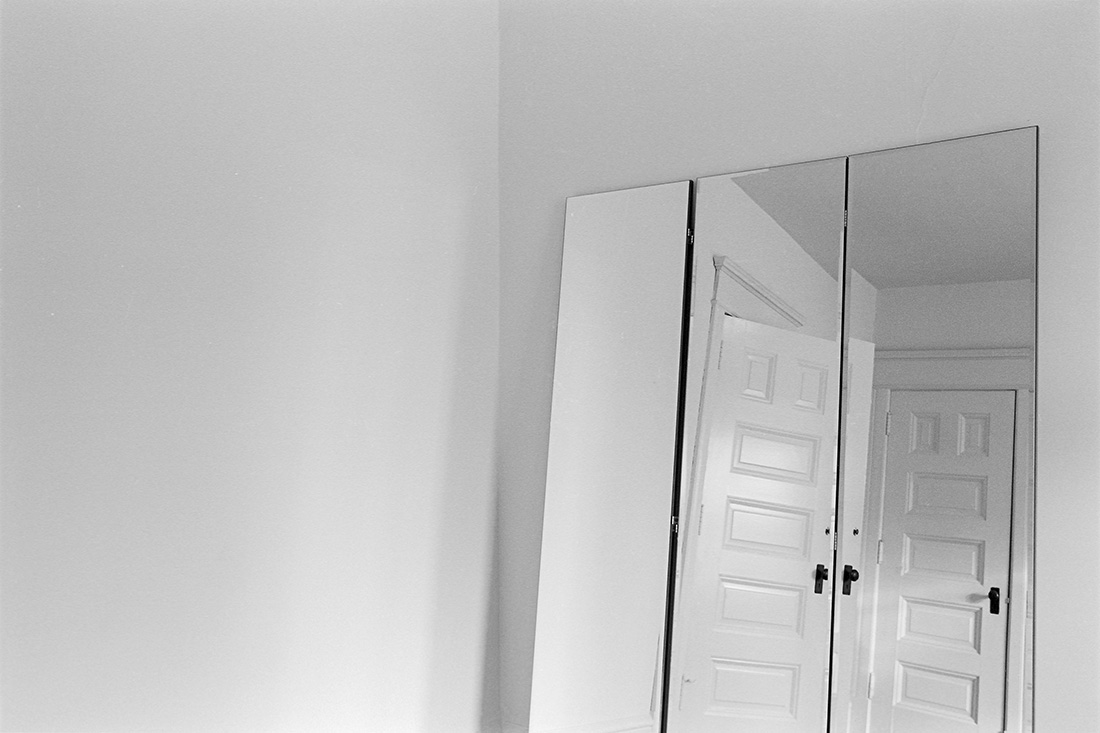 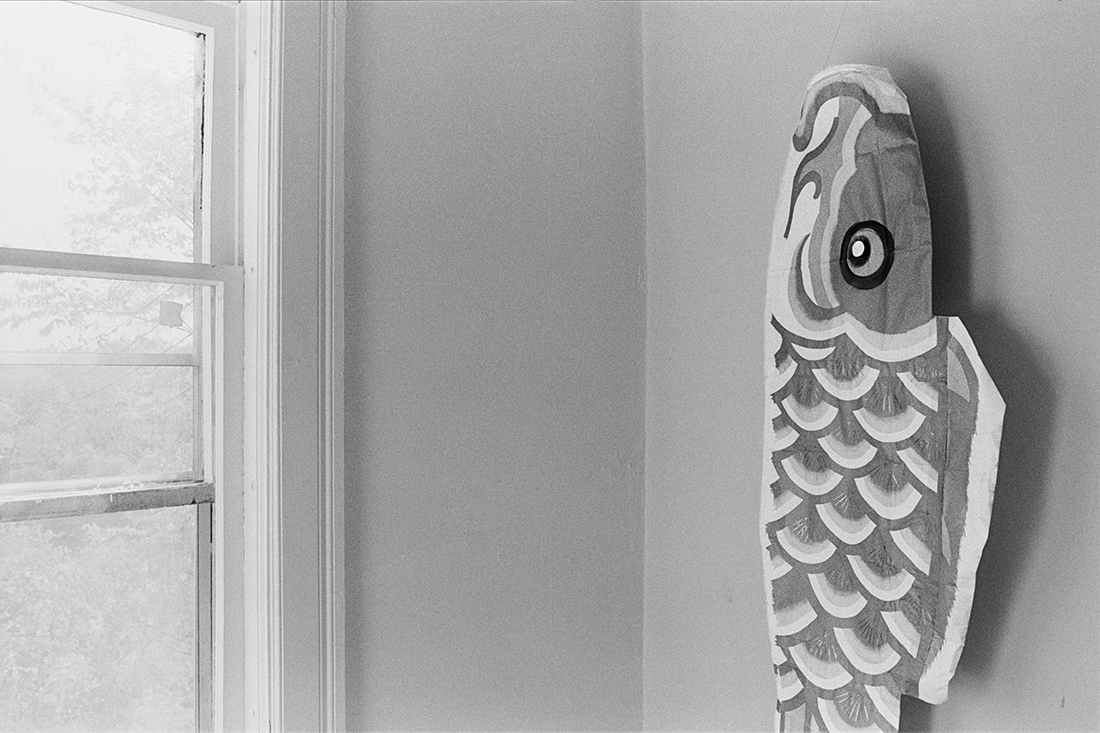 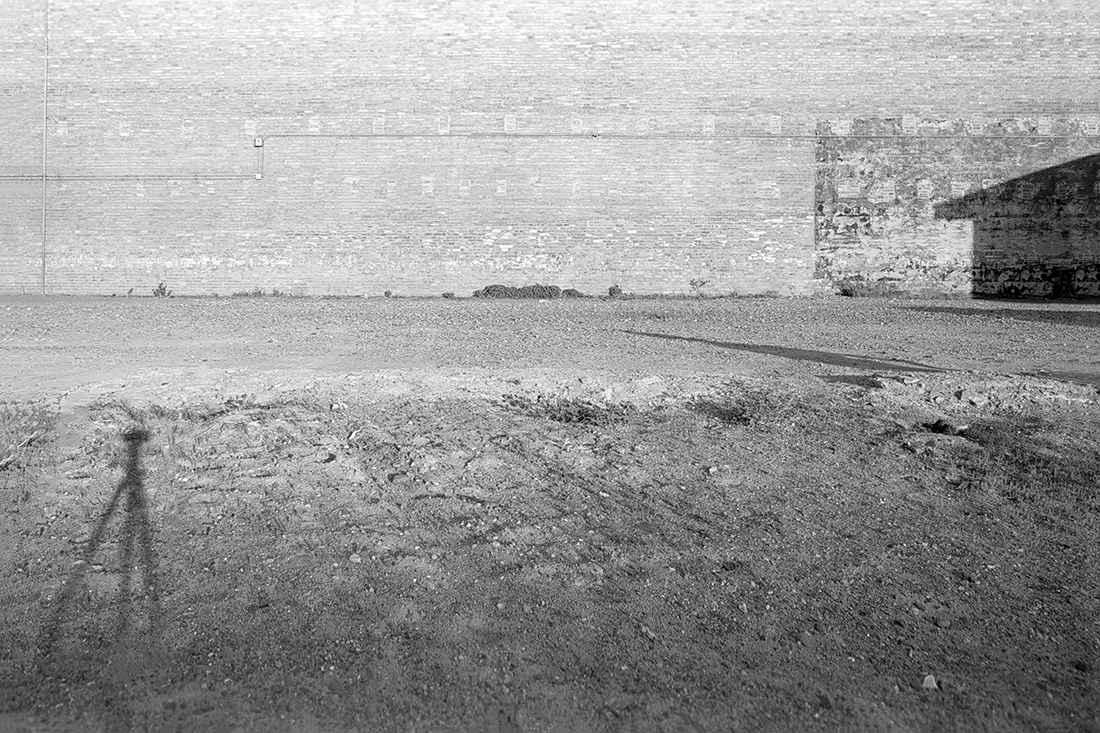 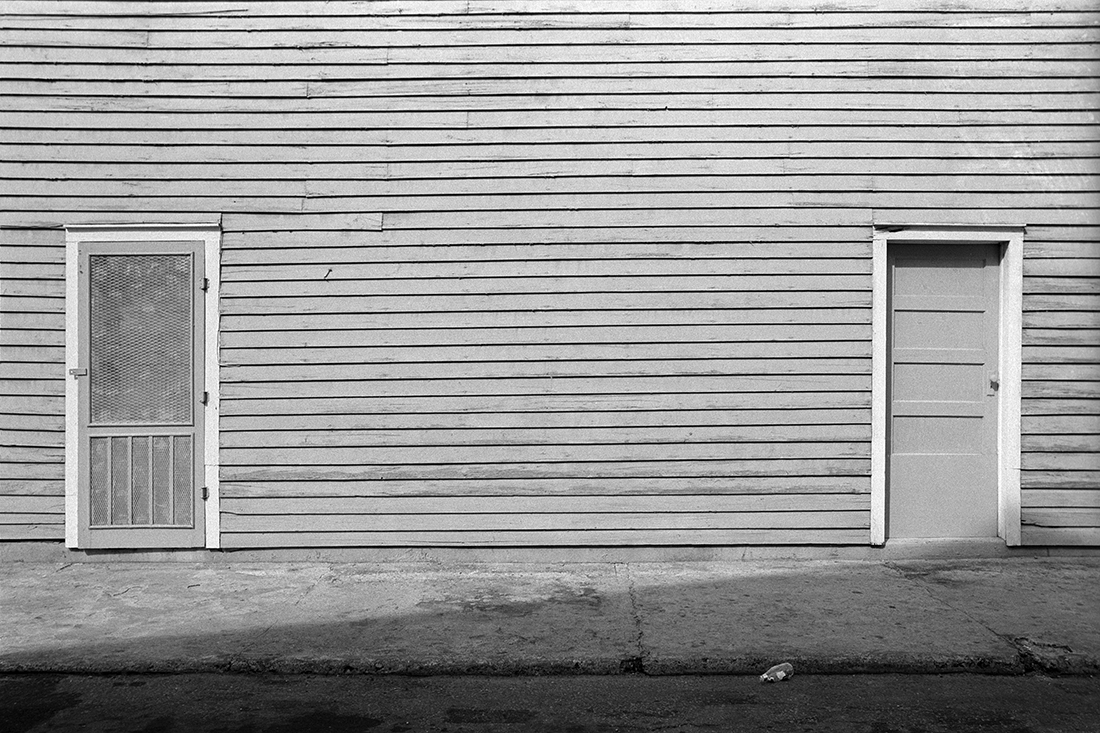 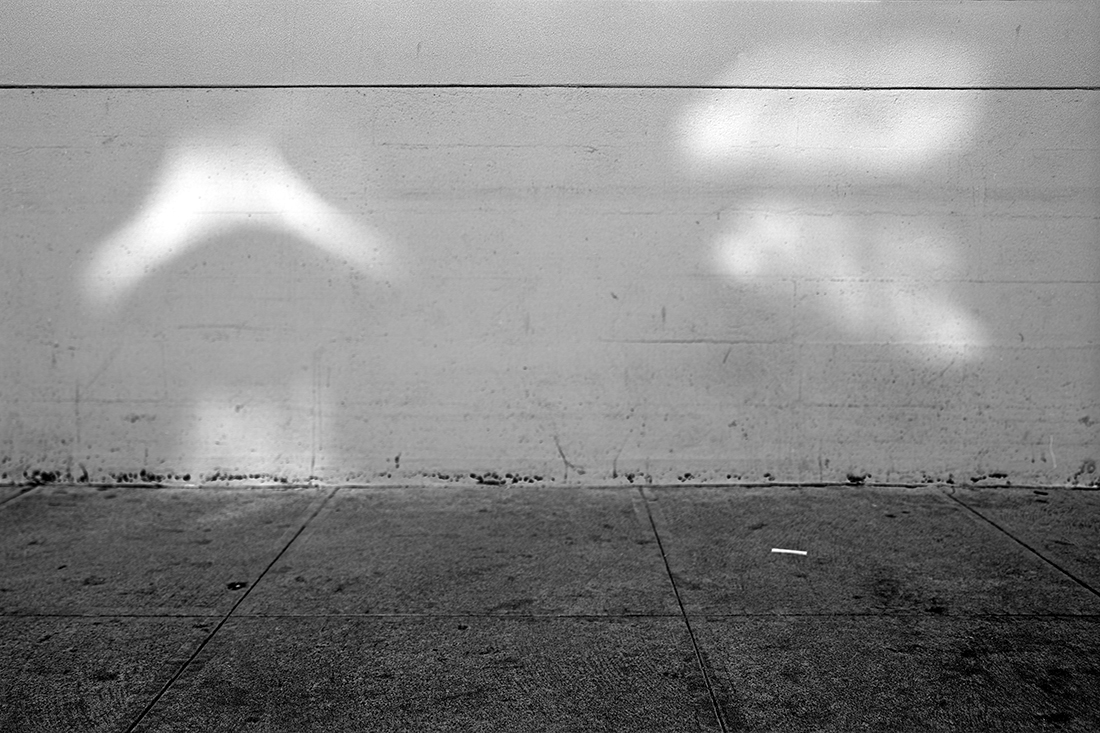 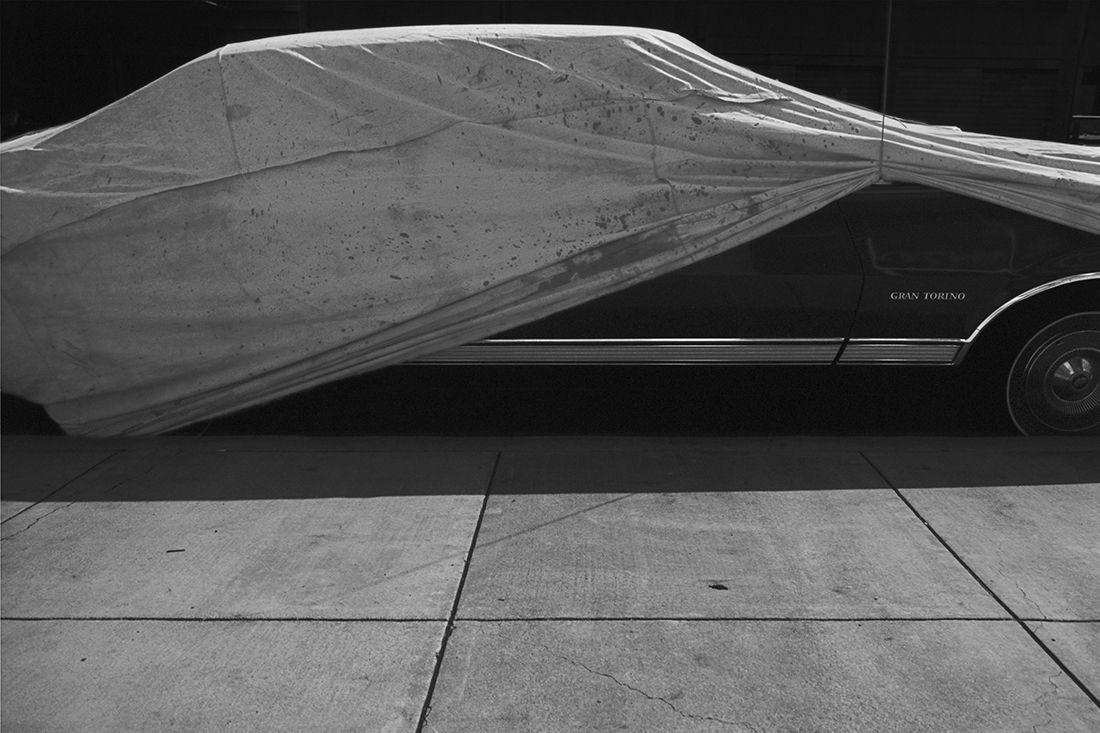 Vincent Van Gogh wrote that whenever he saw scenes of unutterable loneliness that pointed to the end of things, God came to mind. I do not share Van Gogh’s religiosity, but agree that sites of emptiness and bareness can evoke, if not God, at least some awe.

These images from the Hungry Winter series were taken in the 1970s when I first considered using the camera as a tool of art. For the most part, they have never been shown before now. They witness the change and the destruction of memory, the old being swept away by the promise of a bright future. I was concerned with finding aesthetic insight, the sense of purpose that art gives life, in the artless scenes that caught my eye. I hope some sense of the divinity of which Van Gogh wrote lingers in them.

I was a young man when I took these pictures. Since then, I have come to believe that when young, we are more concerned with the drama of disruption, imminent change, and eventual annihilation. This is because most young people lunge into the life ahead in a seemingly endless, rapid series of sharp disruptions. The young are strong. They are more likely to face down melancholy and loneliness than surrender to it. Growing older is a slower, more nuanced process. It is barely perceivable, only occasionally glimpsed when suddenly looking into the eyes of a haggard stranger in a rearview mirror.

One night, the artist, Karl Andre, drunk and more obnoxious than usual, responded to an inane question I asked about his art by saying ‘It is all in the work!” It was simple. Why probe an artists' intentions or mental state or biography, when it is all there in what they do? One either gets it or does not. Since then, I have approached questions concerning my art and life with that bromide in mind.

I graduated with high honors from MCAD. Knowing I was neither fit for the compromises of academia nor the desperation and compromises selling my art, I decided to make my money and compromises in advertising. Although good at what I did, the high points in my moneymaking career were due more to dumb luck and a strong stomach than any innate ability. Meanwhile, I continued to produce what was most important, my pictures—compromise free.

Restraint and limitations are whetstones that sharpen my vision. I usually stick to one camera and one short lens per shoot. Only natural light is used. All sites are shot in situ; what is in front of the lens is never manipulated in any way. I am drawn to images that are vacant, derelict, and empty. No people are featured. I maintain that one can understand as much about the human condition by the environs people leave behind them as by looking straight into a human face. If my images have personal content, it resides more in the viewer than in the artwork. My pictures are meant to tempt a dialogue between the viewer and the image. This approach to looking at art requires an eye that is meditative and somewhat introverted. It requires a calm and receptive intelligence.

As for the artists who influenced me, they range broadly. Oddly, there are only two photographers among them. A partial list includes Josef Albers, who found spirituality is in color and the simplest forms; Philip Pearlstein, a great human being, artist, and teacher; Georges Noel, who taught me that artists should be happy and unfussy; I. M. Pei, whose kindness and charm are depthless; Ben Shawn, who still owes me a six pack and whom I owe a great lesson in human dignity; Gregory W. Bitz, who showed me how to be an artist; Joost Baljeu, an insufferable ass, but significant influence; and, begrudgingly, Thomas Arndt, who taught me how to see through a lens.

Still, it is all in the work. One either gets it or does not.
SHARE
Support this photographer - share this work on Facebook.
< BACK TO GALLERY