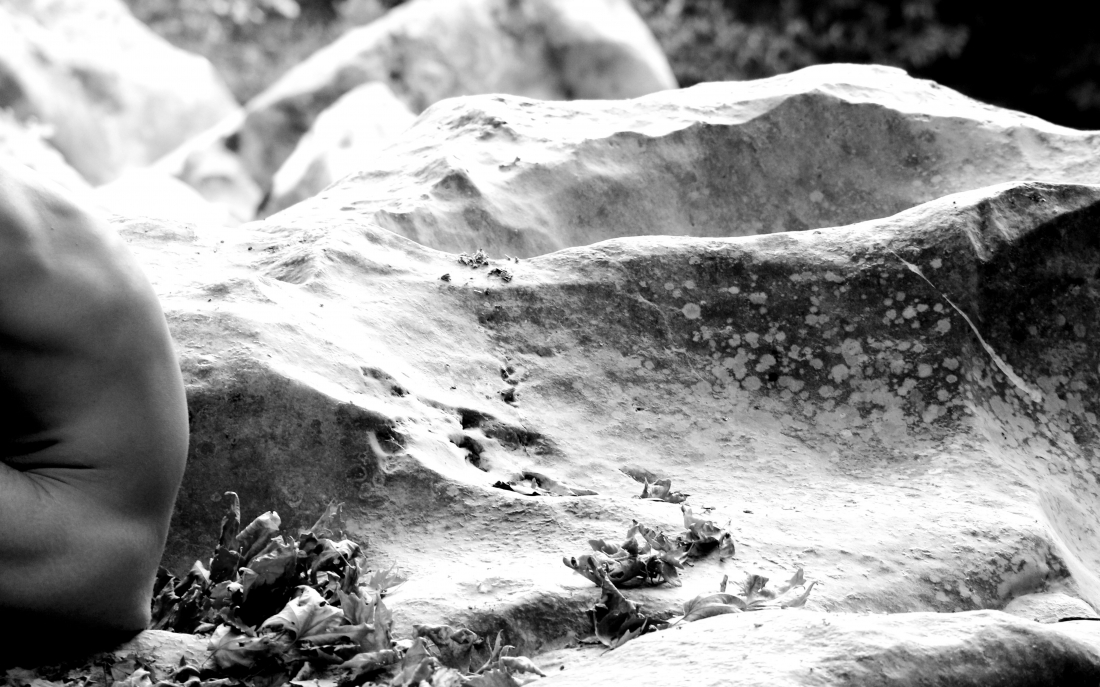 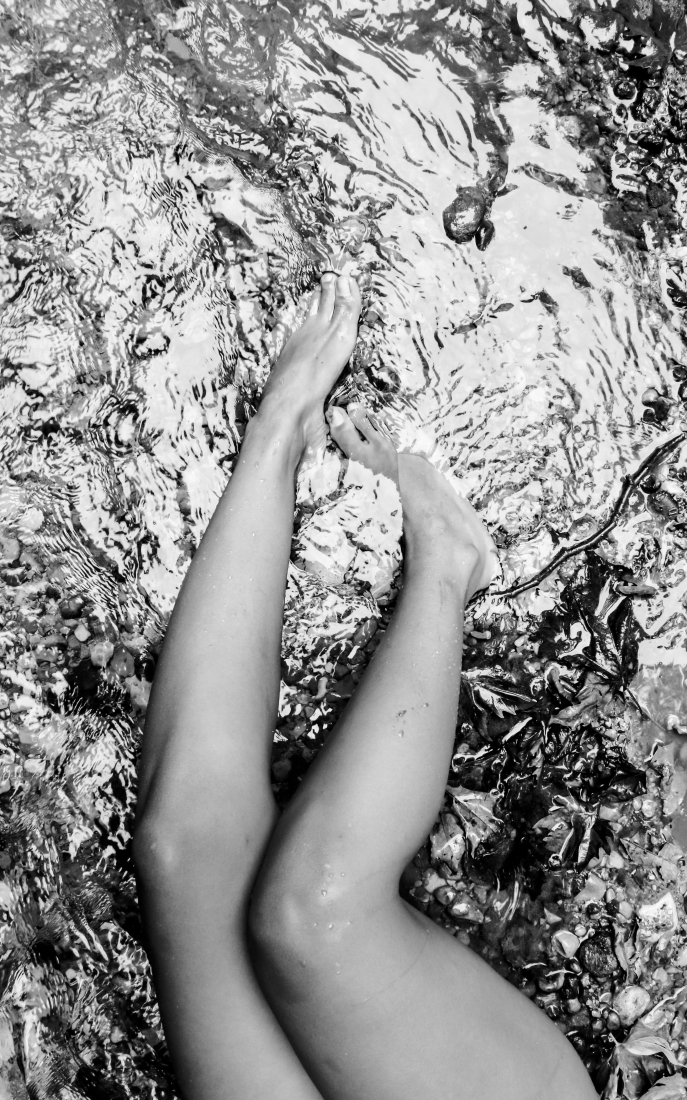 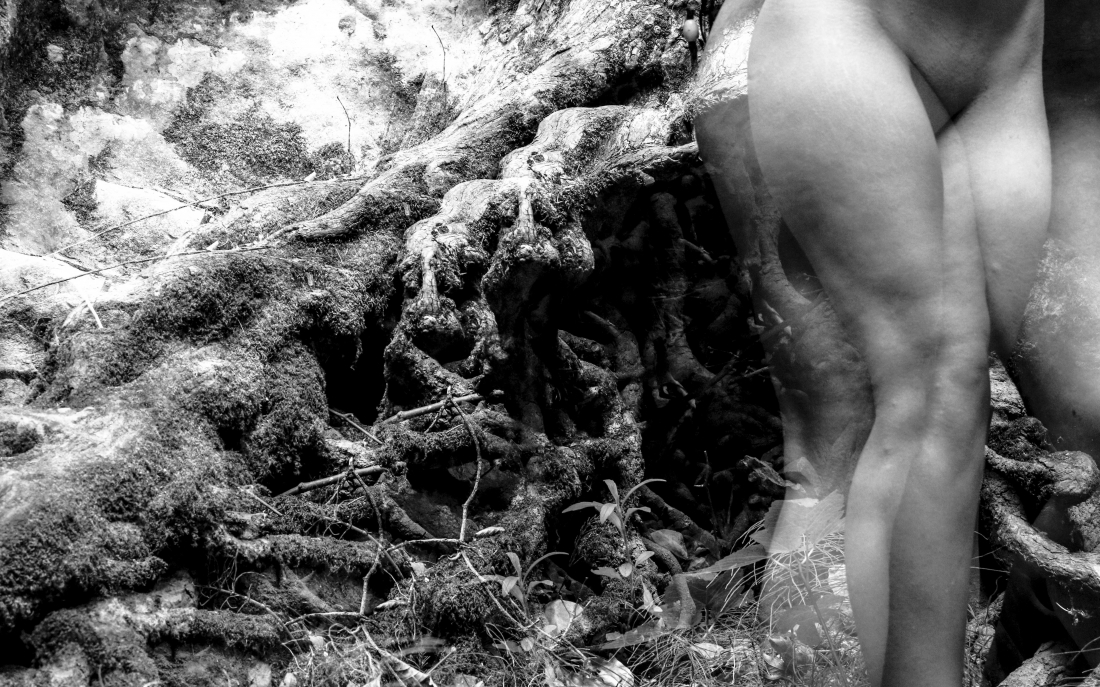 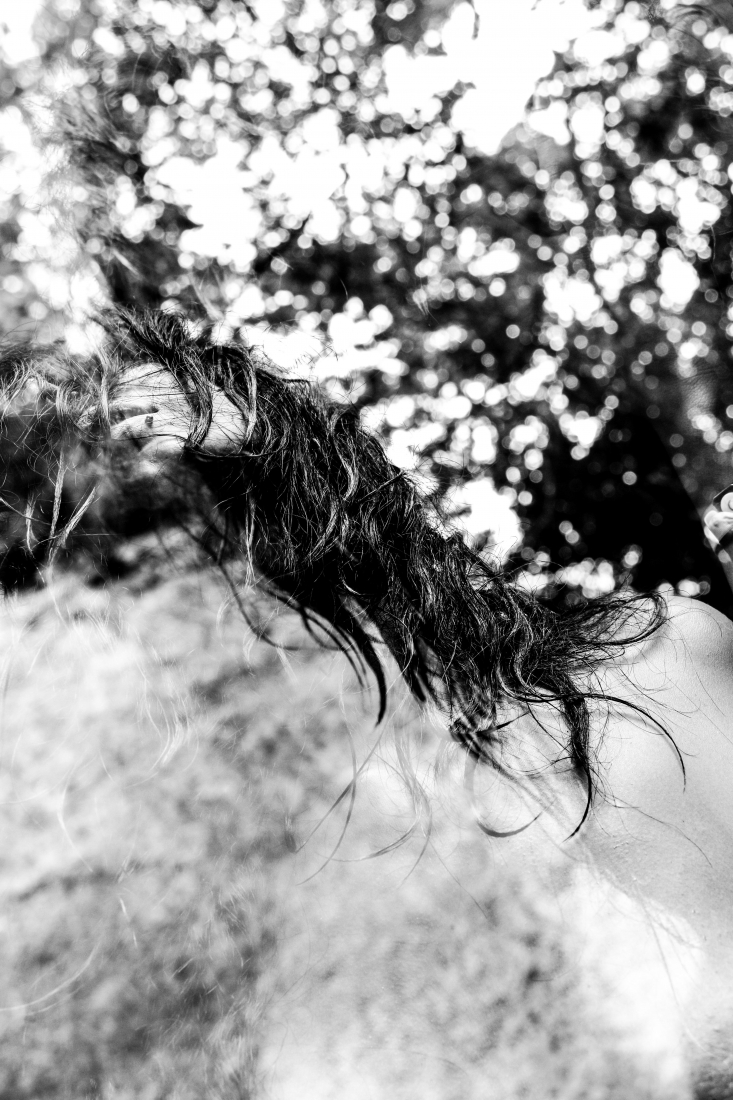 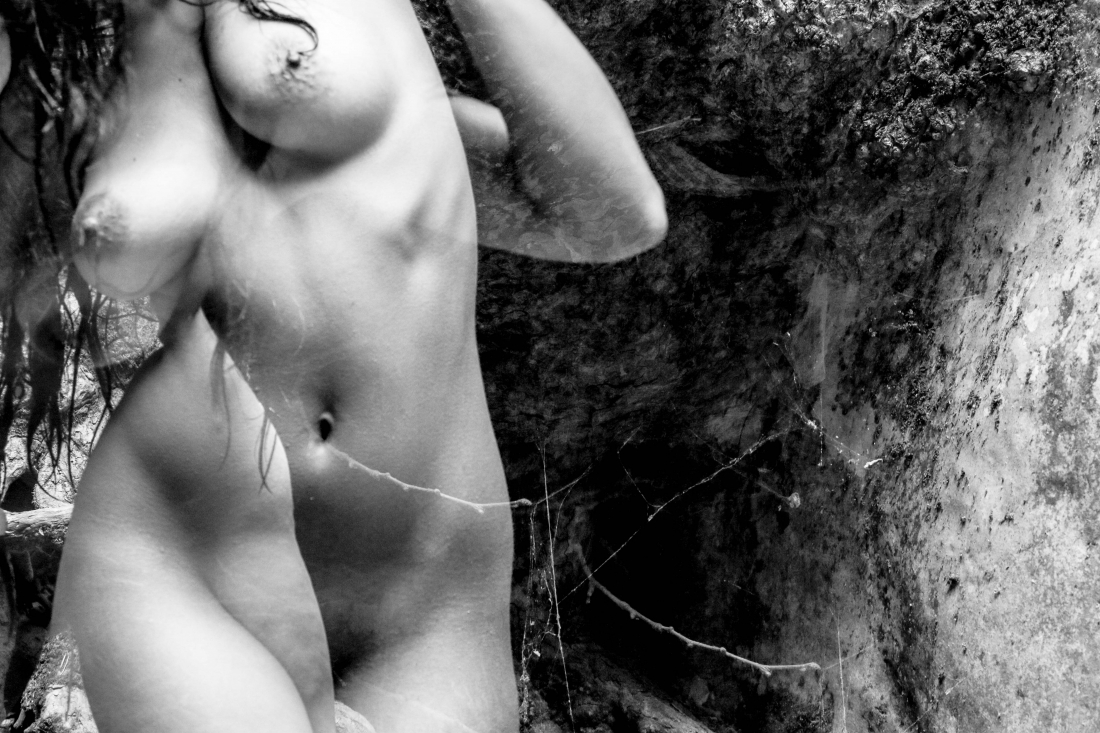 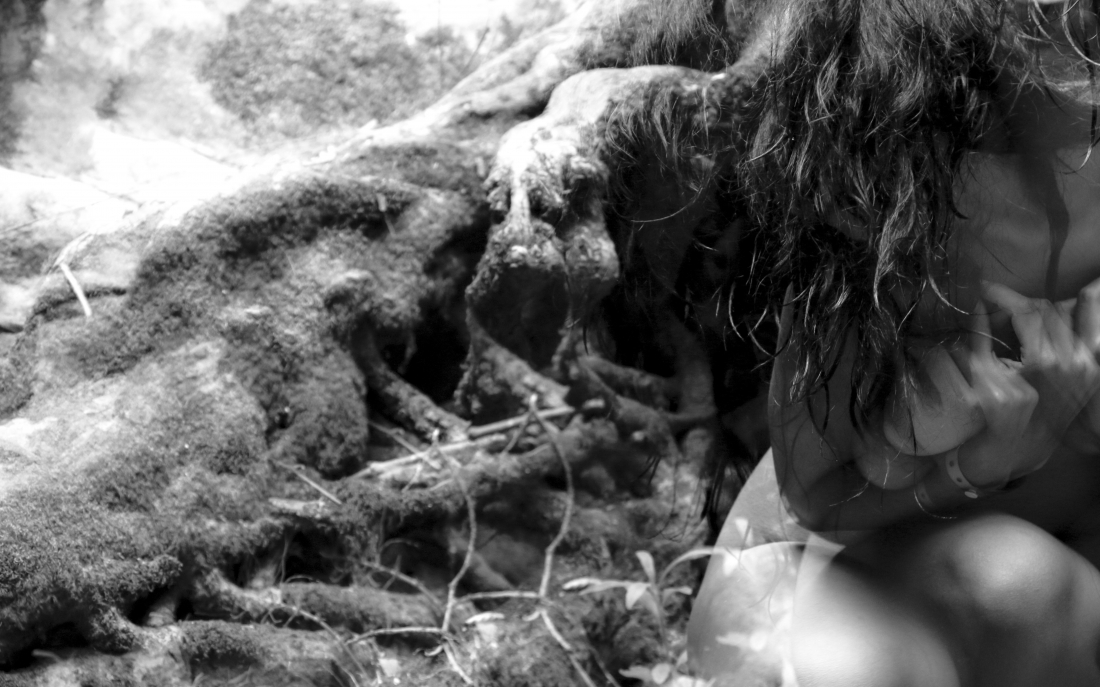 Racing images and visual elements distort reality and embody the surreal, taking the viewer into a visceral manifestation of a Panic Attack, through a deformed chronological trip of its disturbing stages.

This shoot is part of a film project,
Panic Attack, an urgent short experimental film, documents an element of the filmmaker’s existential crisis created by his incarceration, within one of the infamous Syrian-regime secret service detention centers for practicing basic forms of freedom of expression; denouncing the regime.

Khaled Alwarea was born in Damascus, Syria in 1988. Following his graduation from the Damascus University’s faculty of architecture in 2014, his art has delved into multiple forms including installation design, visual art, photography, sculpture, film-making, architecture, and interior design.
​
He has been part of many art and photography contests and exhibitions in Syria and Lebanon between 2011 and 2016. This included the international photography movement launched in 2014 Syrian Eyes of the World including several photography exhibitions in the Middle East, Europe, and North America.

During his time in Beirut, between 2014 and 2016, Khaled founded UV LAB​ , a design studio. Where he designed and built 14 stages and sets for various Electronic and live music events with the aim of experimenting between the boundaries of the Physical Object and Light in Installations. In addition, Khaled was involved in the refugee crisis response by designing and building schools where none existed in tented settlements to foster education for children and mitigate child labor across Lebanon.
​
He ventured into filmmaking by documenting his existential crisis caused by his incarceration within an infamous Syrian-regime detention center through an experimental short film Panic Attack. The film has since been selected for multiple film festivals globally and has received a Merit Award from the LA based Awareness festival in 2016.
​
France has recently granted asylum to Khaled, where he is currently based, and is determined to continue his specialization in digital architecture and design.