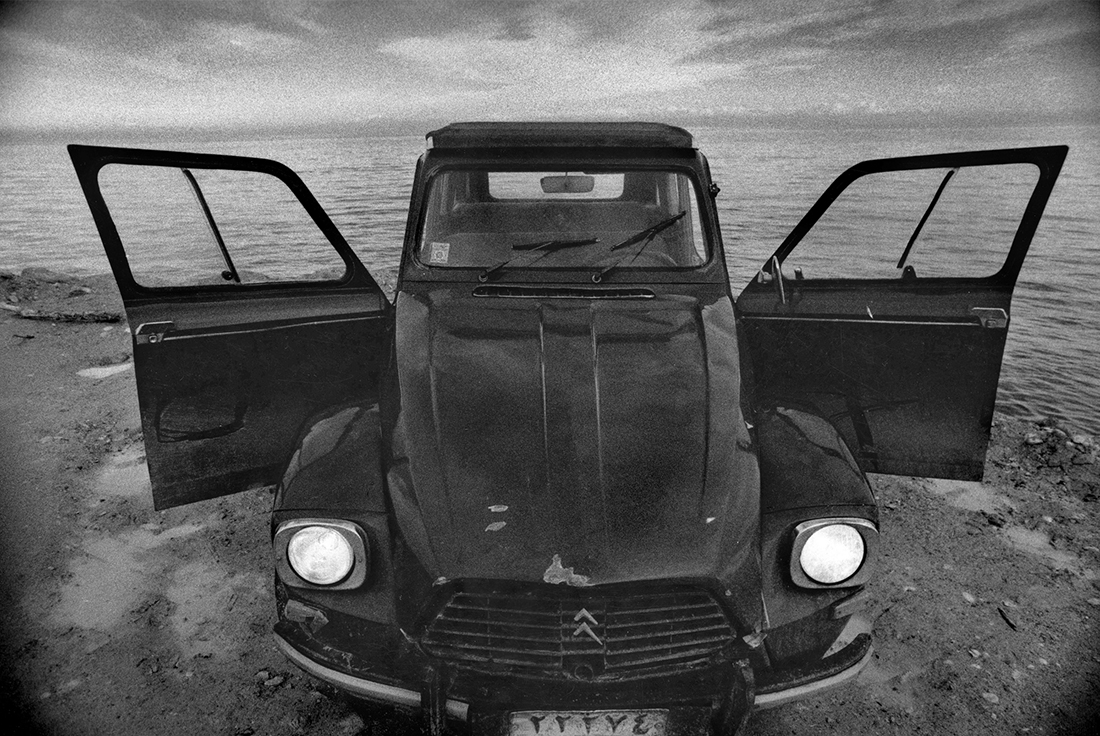 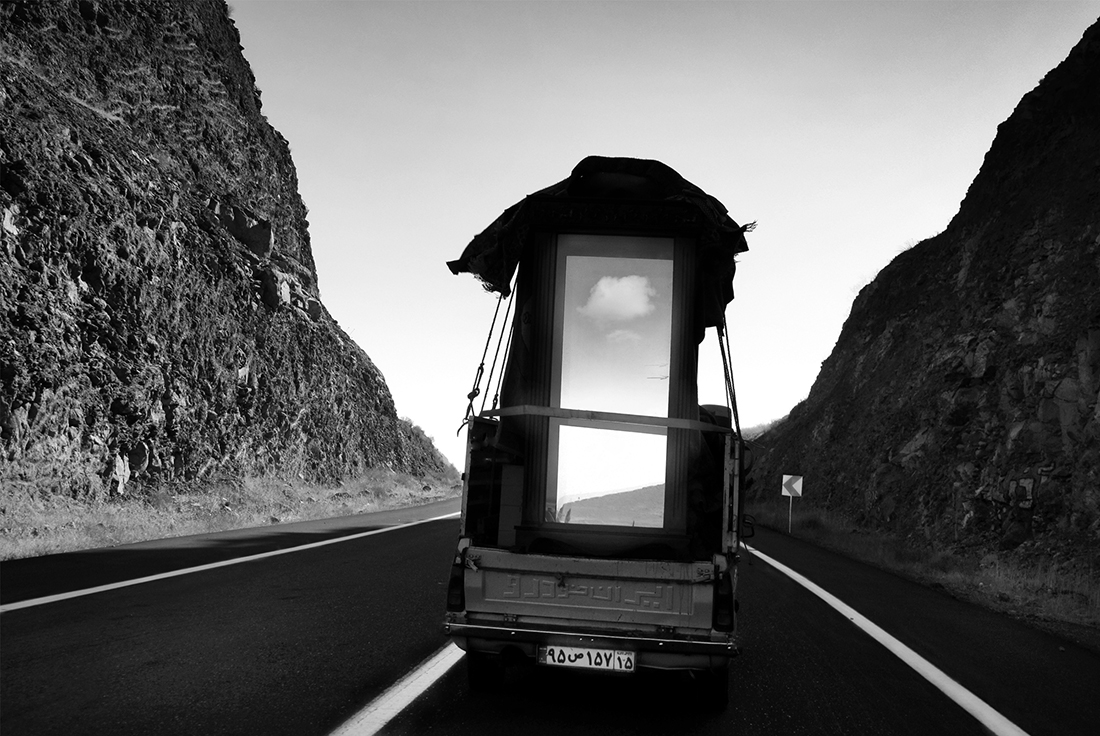 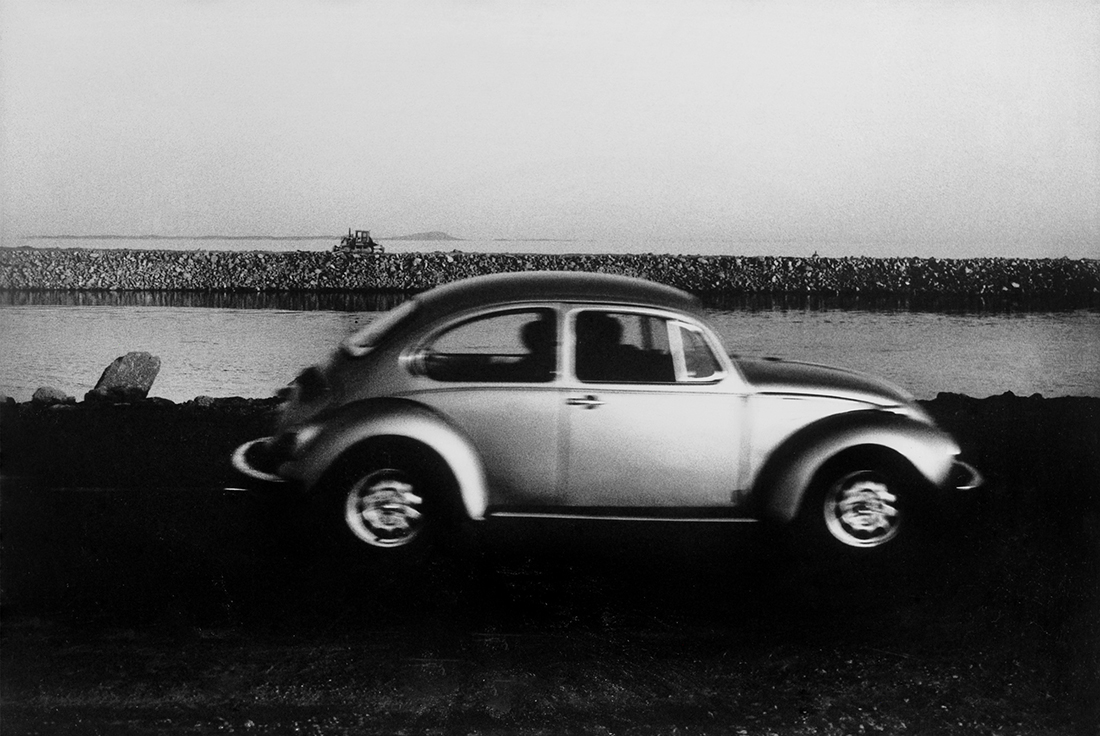 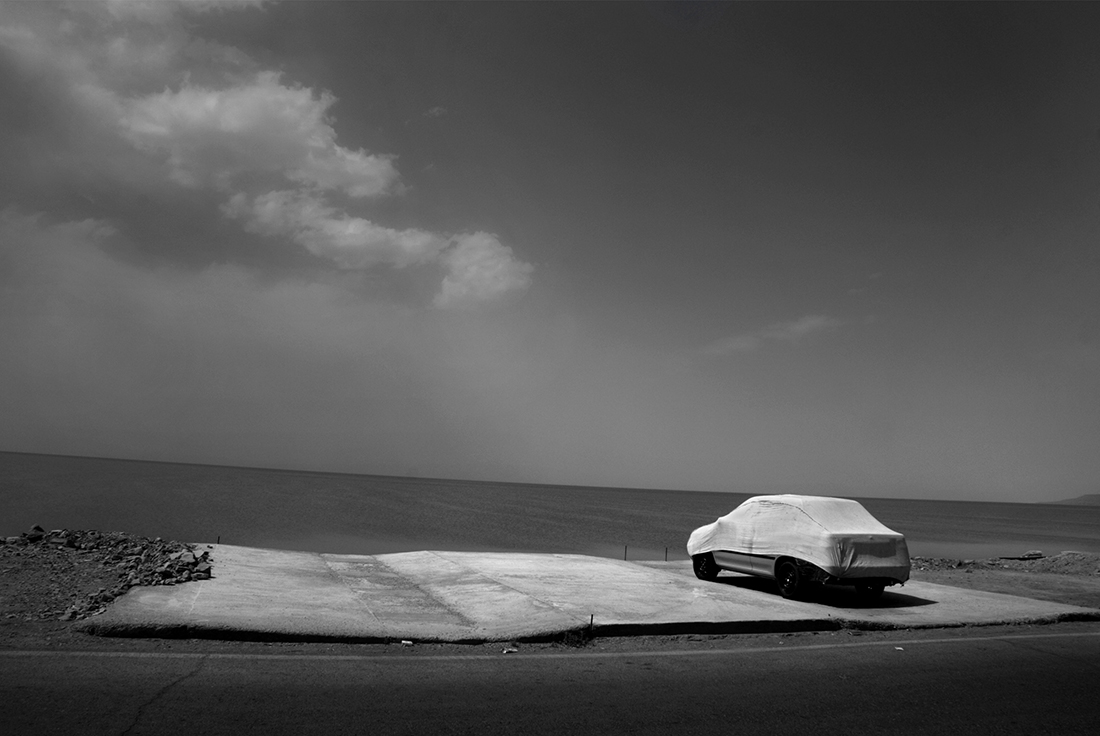 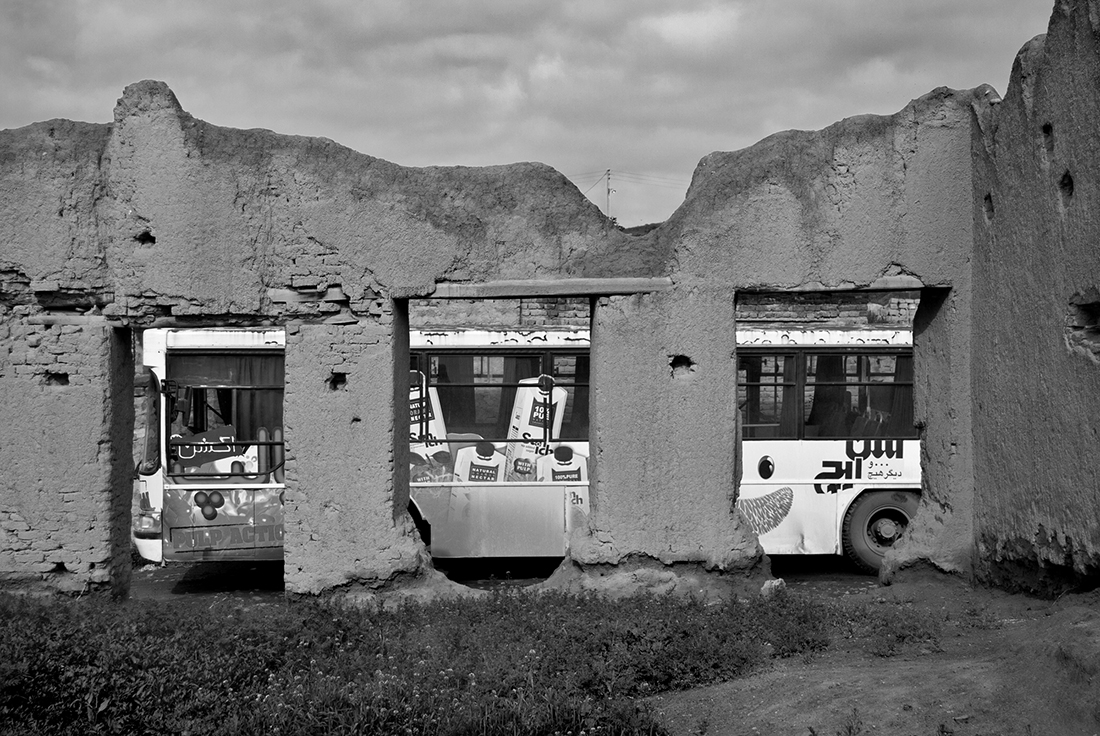 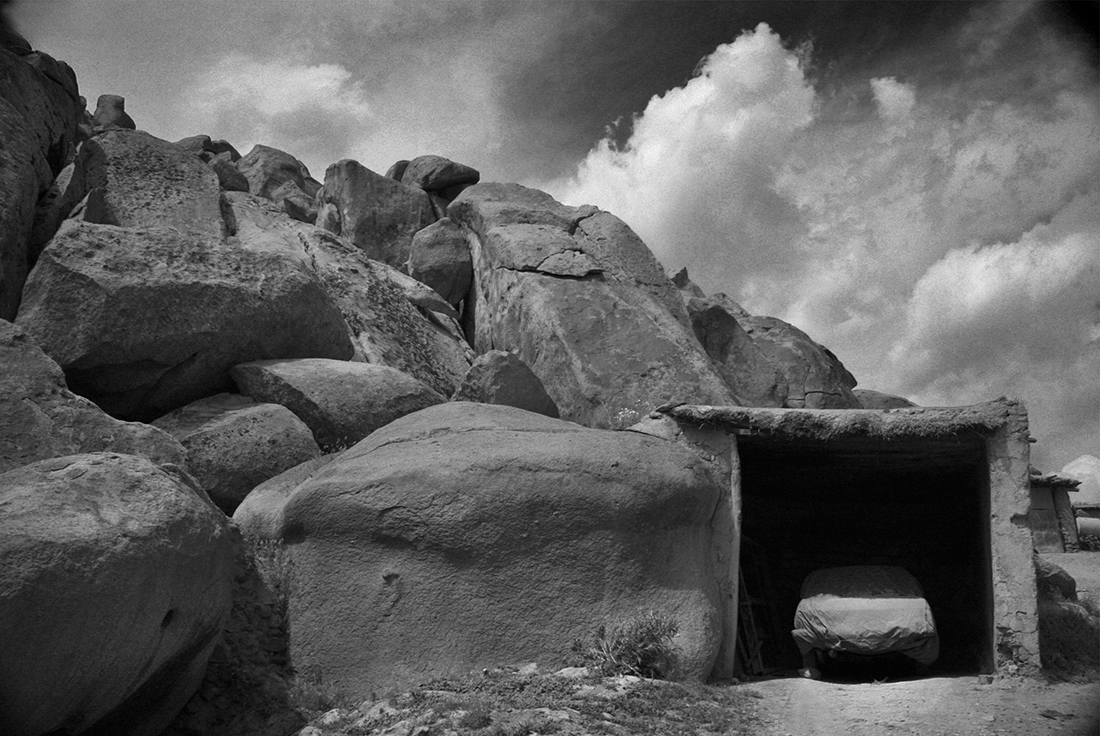 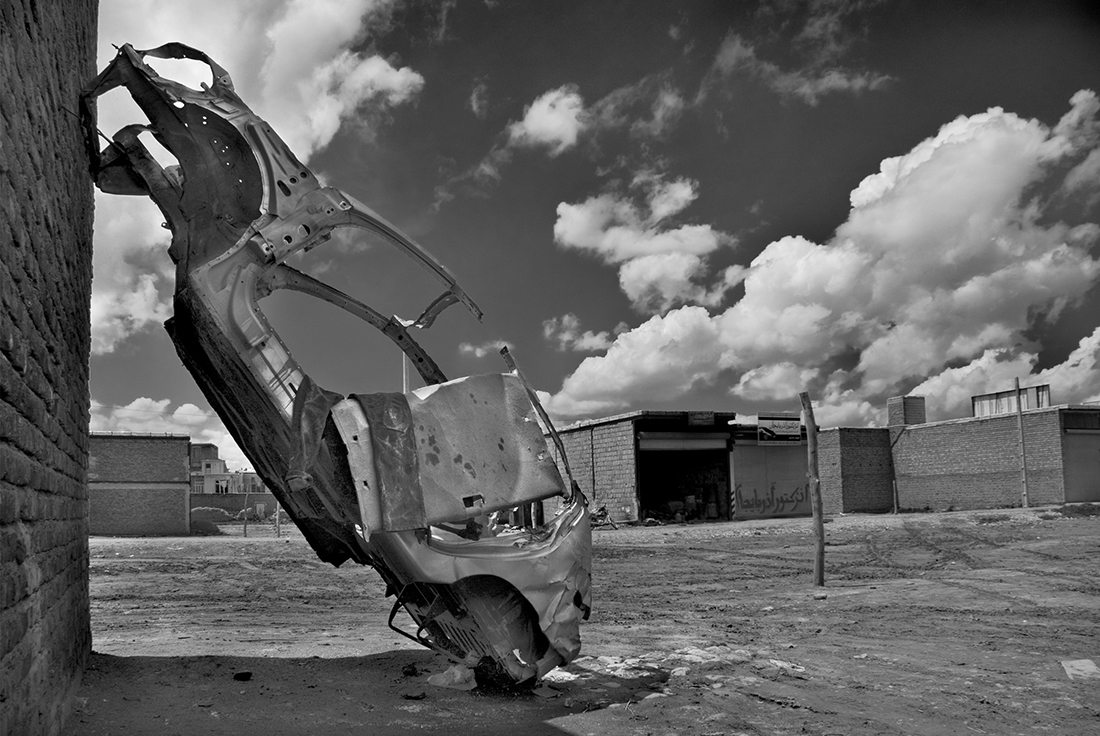 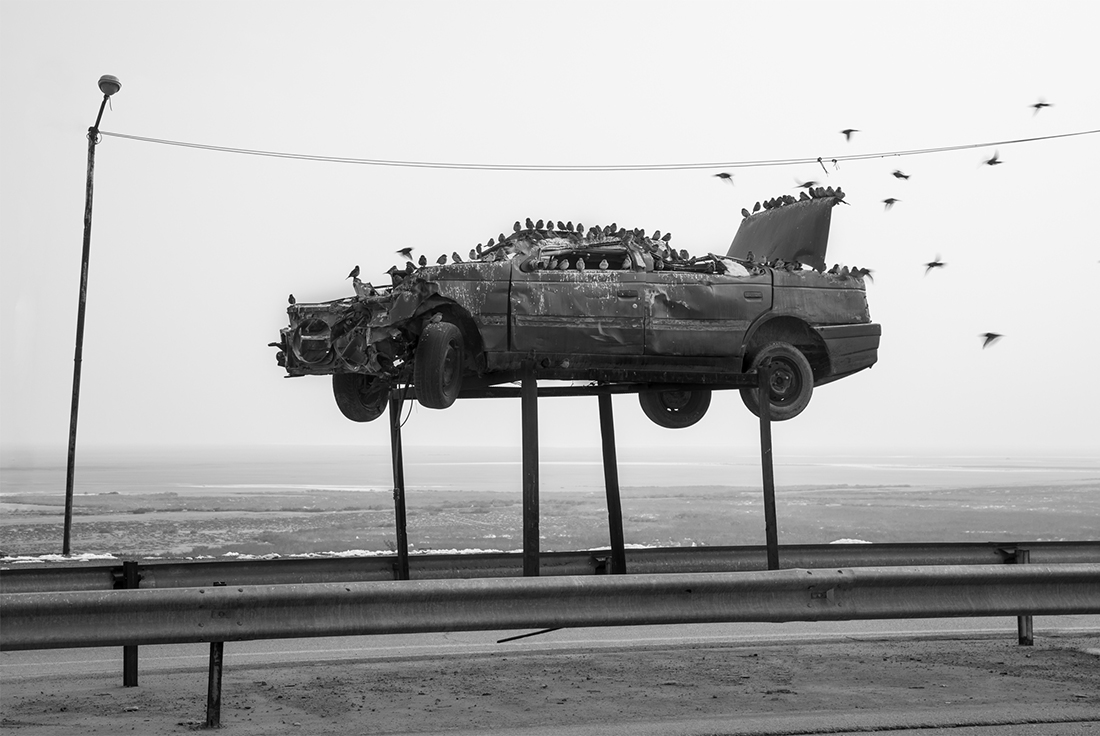 What human makes for his own use, is also filled with human soul, so that its essence becomes
human-like.
In today's life, car is human's closest friend, a cozy place to feel at home and enjoy his solitude. Every car is an image of a human, representing his soul and his sufferings.
In this series, car is not just a mere means of transportation. It is also a lost soul moving on the unknown paths of humans looking for its own identity and at times, left at a corner of human life, just like human himself.