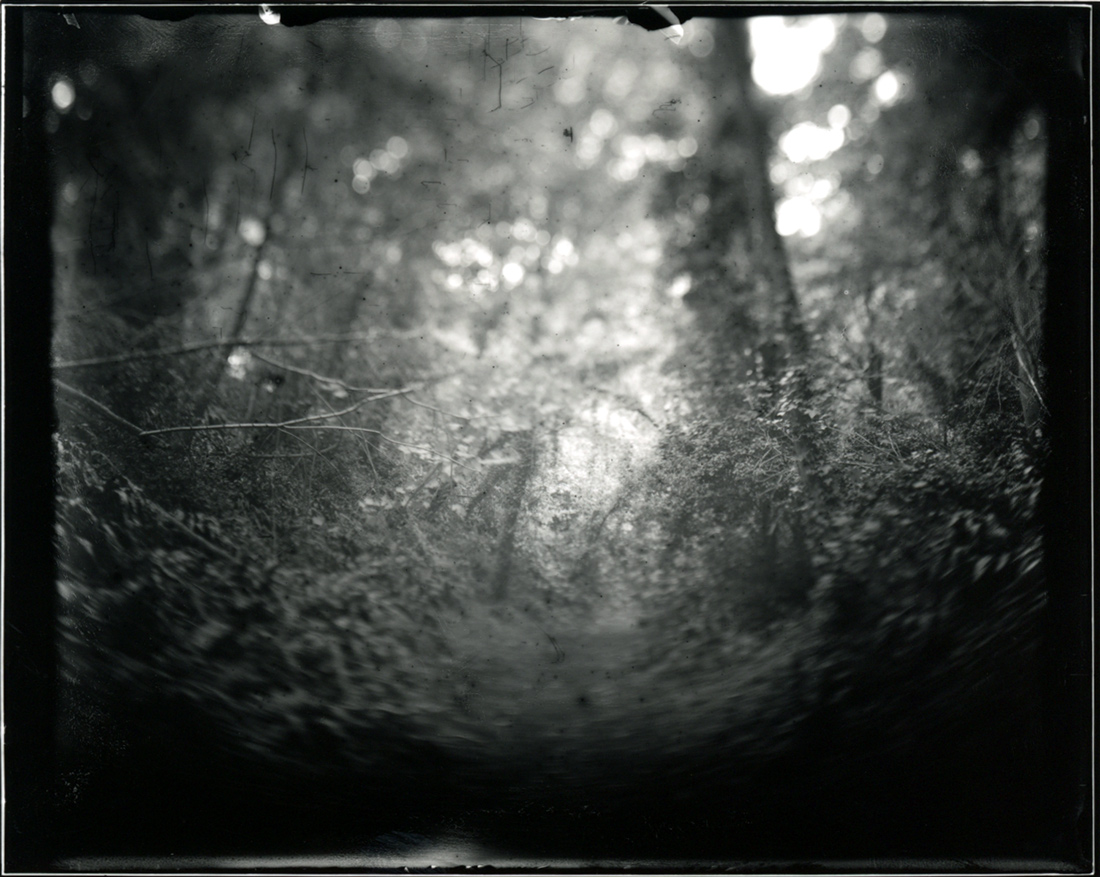 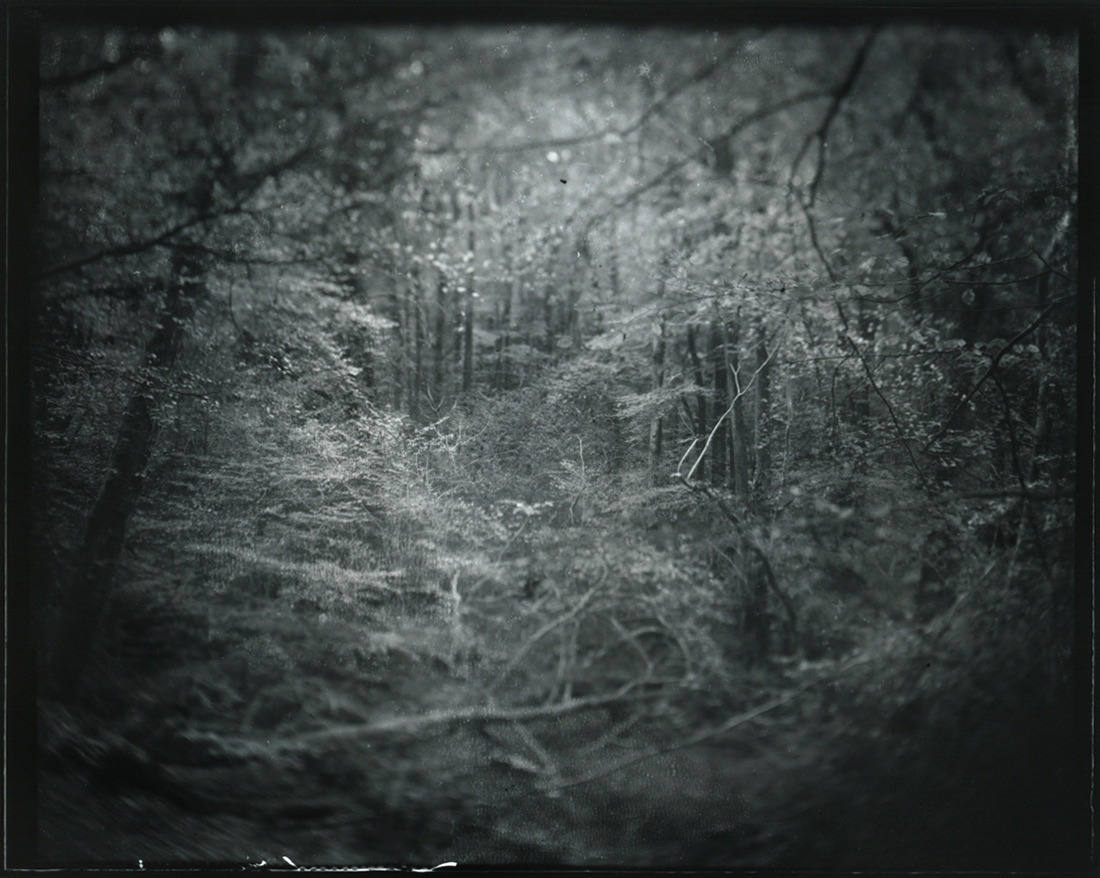 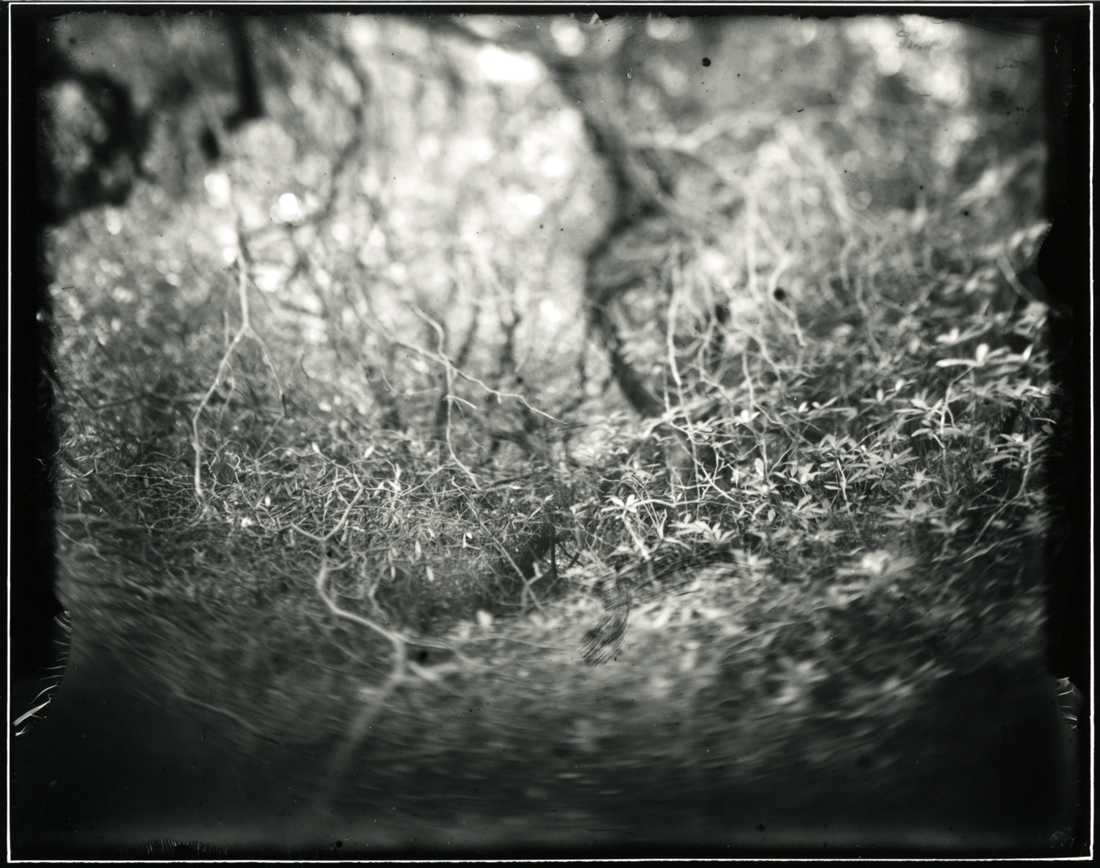 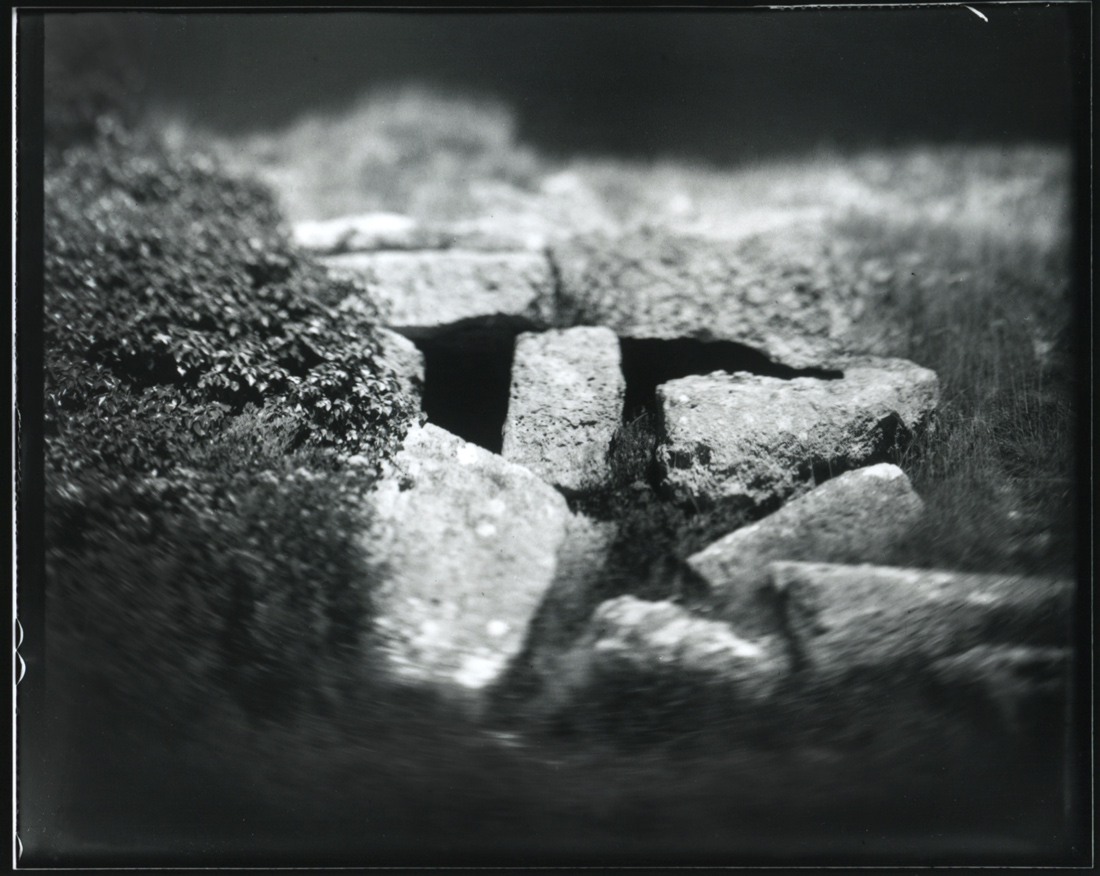 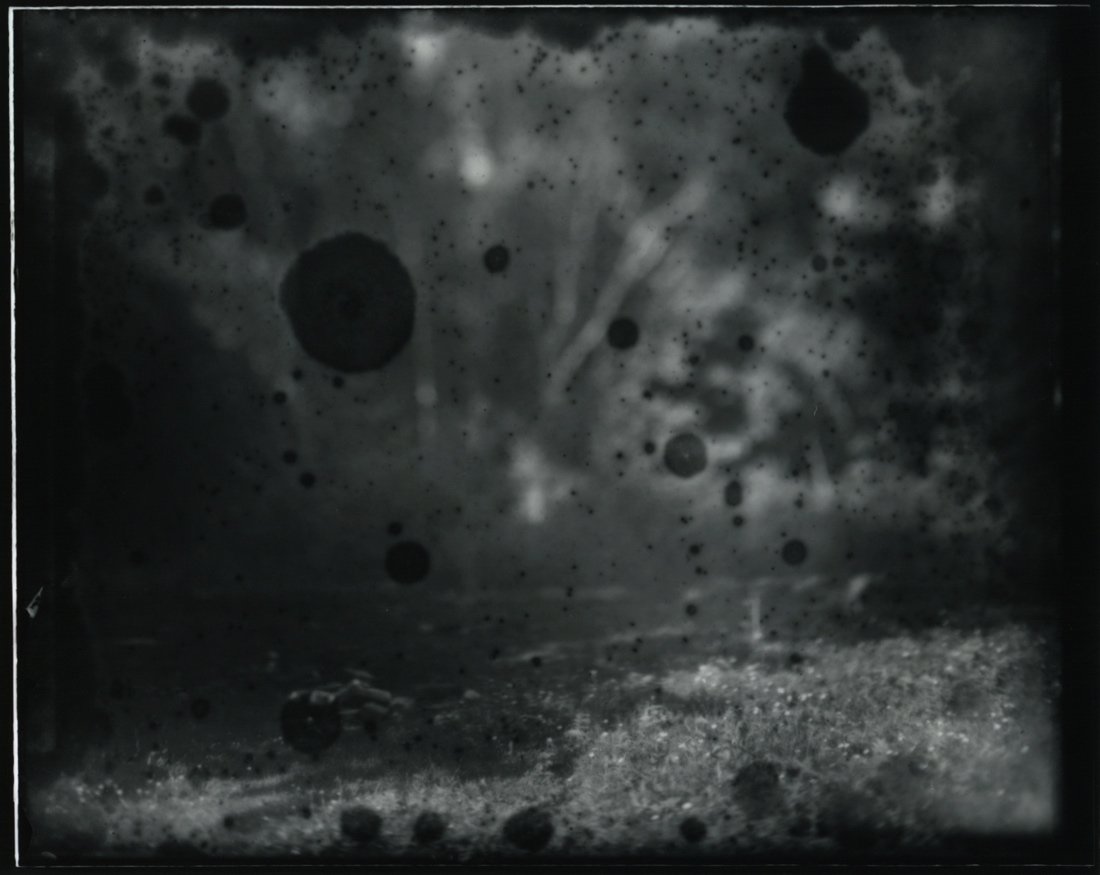 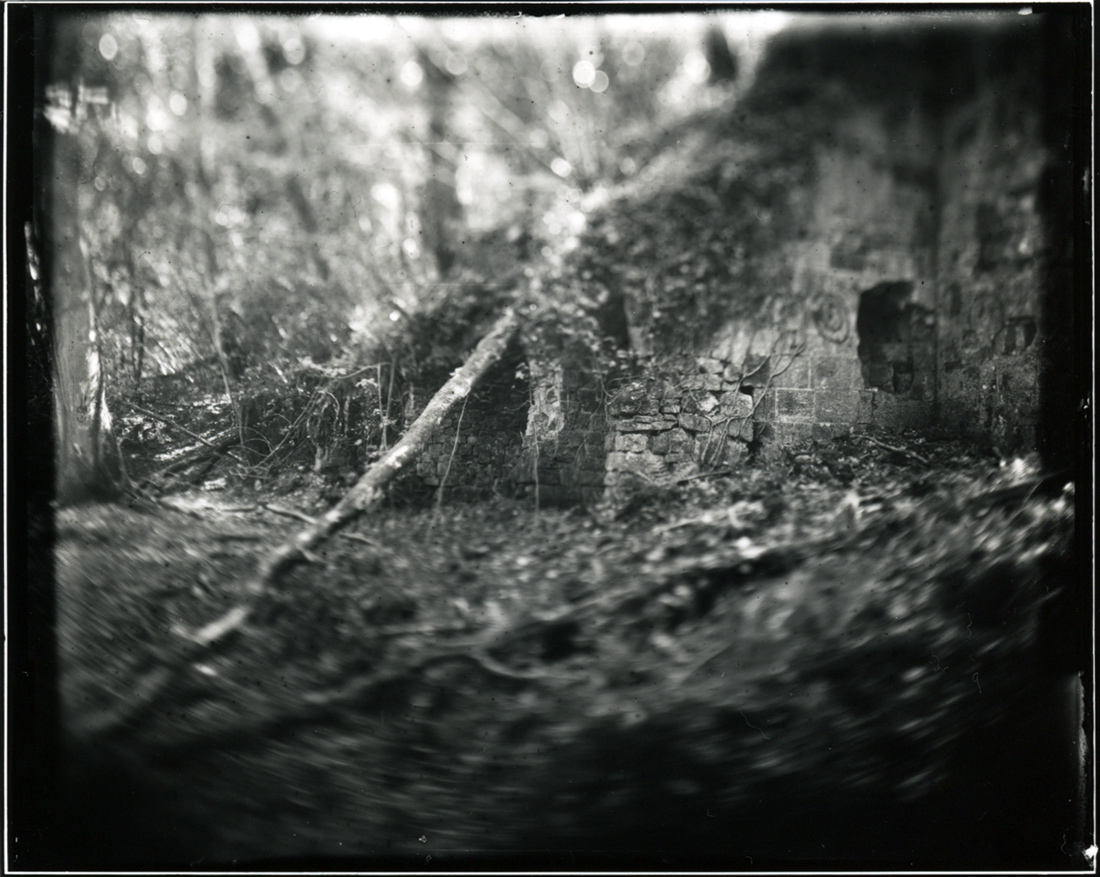 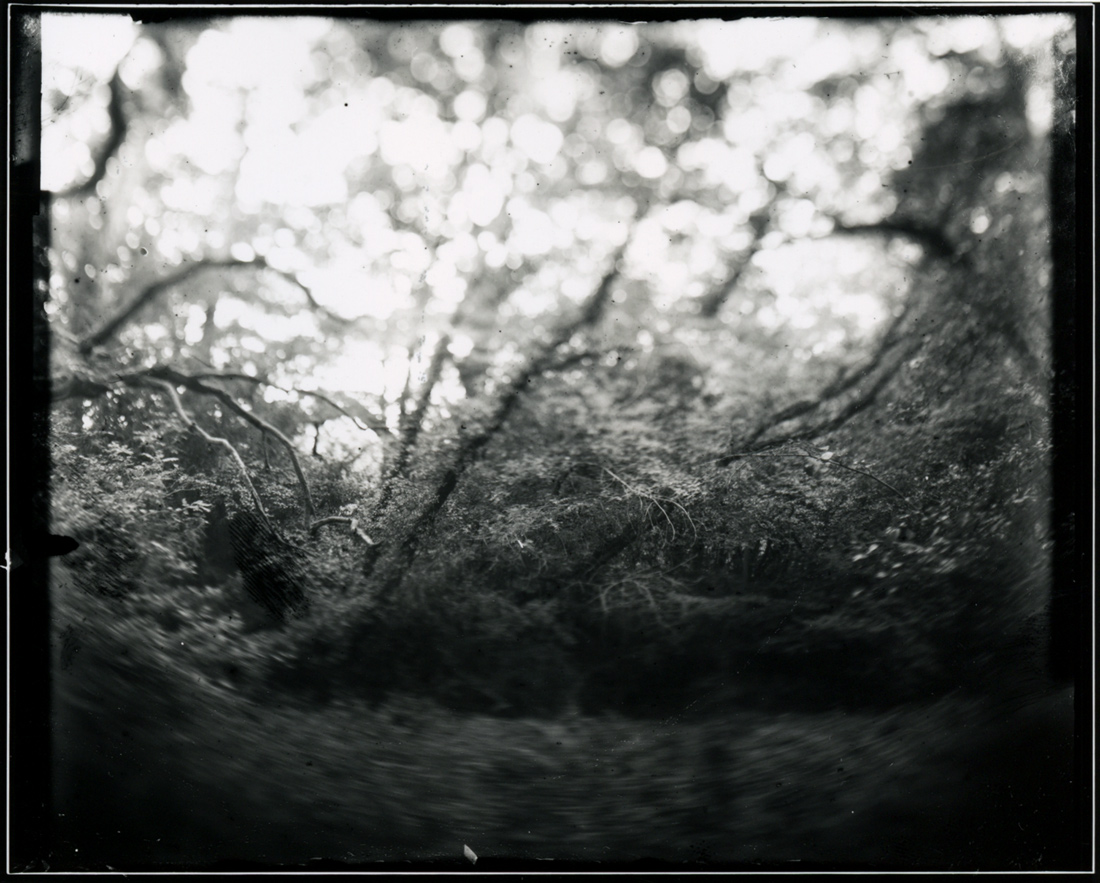 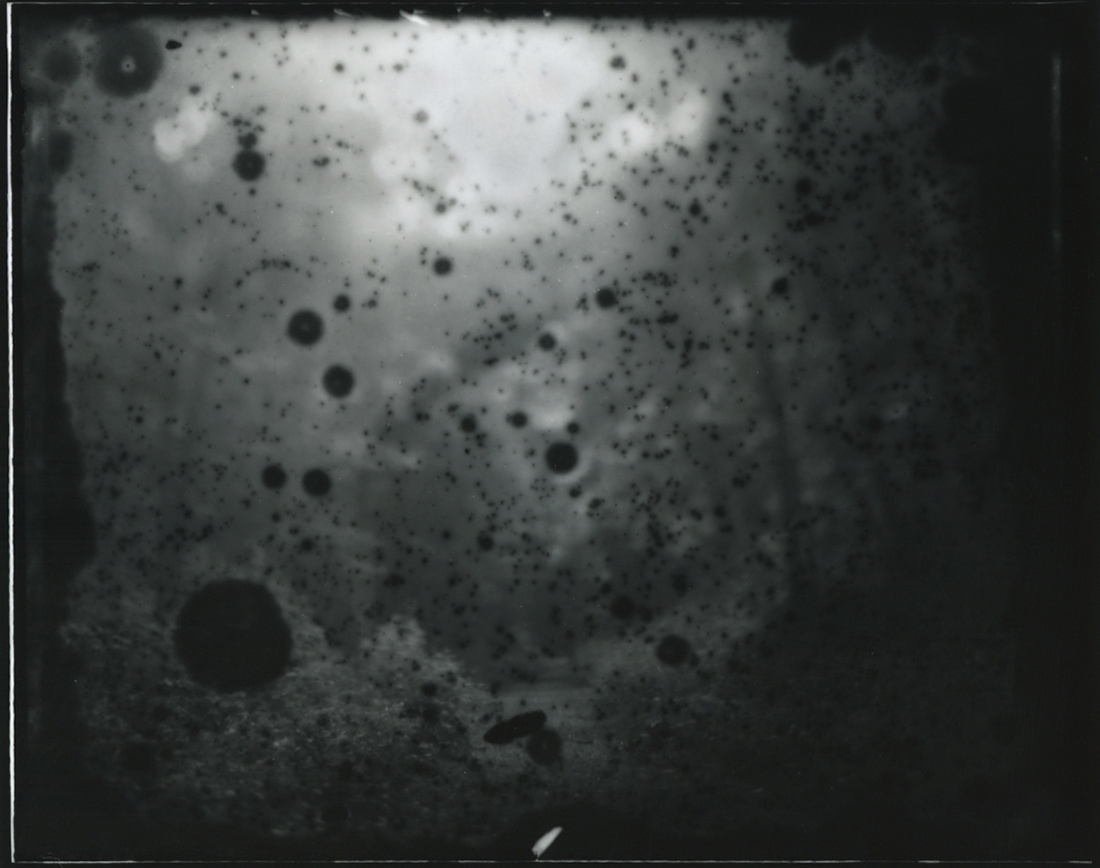 This project has focused on the research and photography of sites of historical and cultural interest in the United Kingdom. Many of the locations are forgotten or ignored now, even though many are Scheduled Ancient Monuments and can be traced through the English Heritage website or found on Ordinance survey maps.
Some sites are obvious but others have little or no evidence of their previous use. Sometimes they are covered in woodland or scrub and often the banks, ditches or small depressions on the ground are the only clues to indicate human activity.

These locations include Tudor iron forges, brick kilns, burial mounds, furnace ponds, flint mines, Iron-age hill forts, battlefields, industrial areas and Neolithic rock shelters. These are places of work, of industry and security, places of learning and community. These places were noisy, dirty, teeming with life and knowledge. They are now silent, punctuated by nature and inhabited by a diverse mixture of wildlife.

For this work I used a 5x4 view camera, recording the images on old glass plates. The plates were bought at auctions, camera fairs and markets and can be up to 80 years old. As such it is impossible to tell how much damage there is to the emulsion until the plate is actually developed. Results can be unpredictable with random damage and spotting often appearing in the negatives.

I have been interested in photography for many years, predominantly working in black and white, using medium format and 35mm cameras.

I worked as an assistant to several advertising and editorial photographers in the early 1990’s before embarking on a career in nature conservation.

I was a member of the North Star artists’ co-operative in Brighton from 1994 until 2010 when I moved to Heathfield in East Sussex and created a darkroom at home.

Whilst working in conservation, I have always maintained an interest in photography and for several years I focused on natural history images - recording species and habitats in the UK.

In recent years I have been working on two new projects – one recording details of 18th and 19th century wall paintings in Rajasthan, India and the other locating and recording landscapes, mainly of historical sites in Sussex, on large format cameras.
SHARE
Support this photographer - share this work on Facebook.
< BACK TO GALLERY