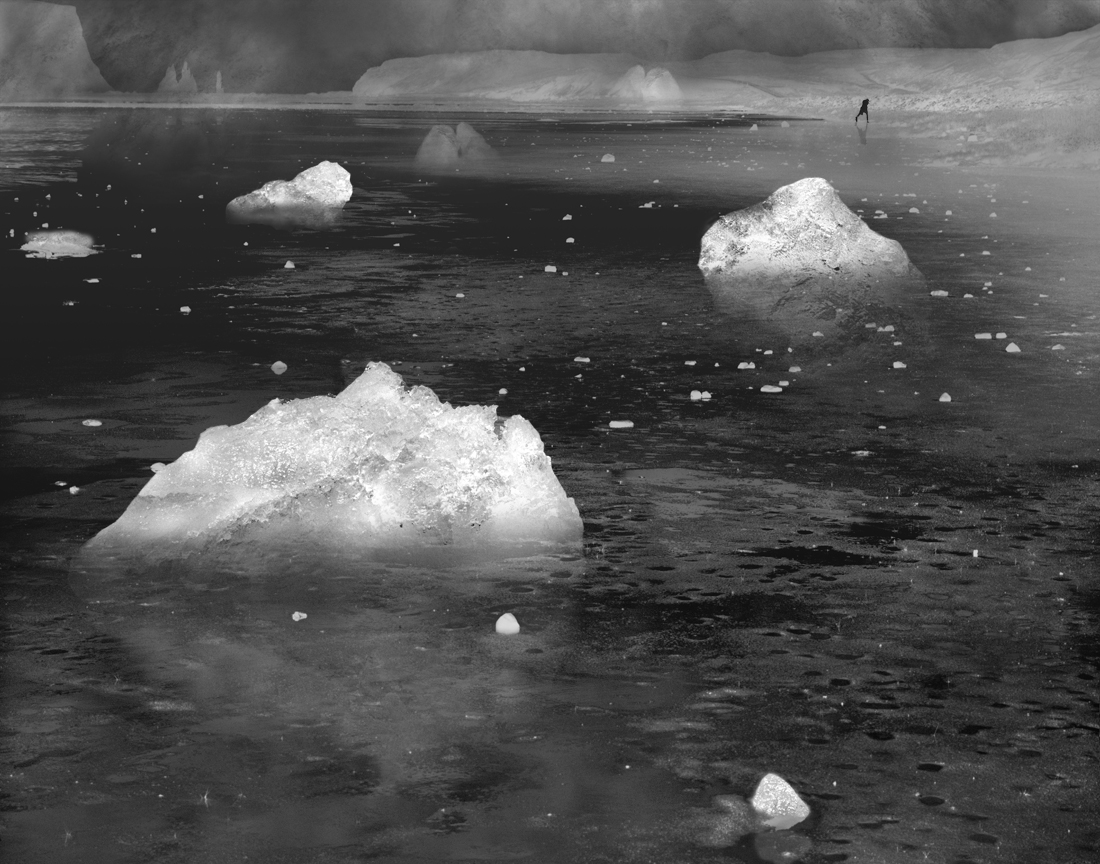 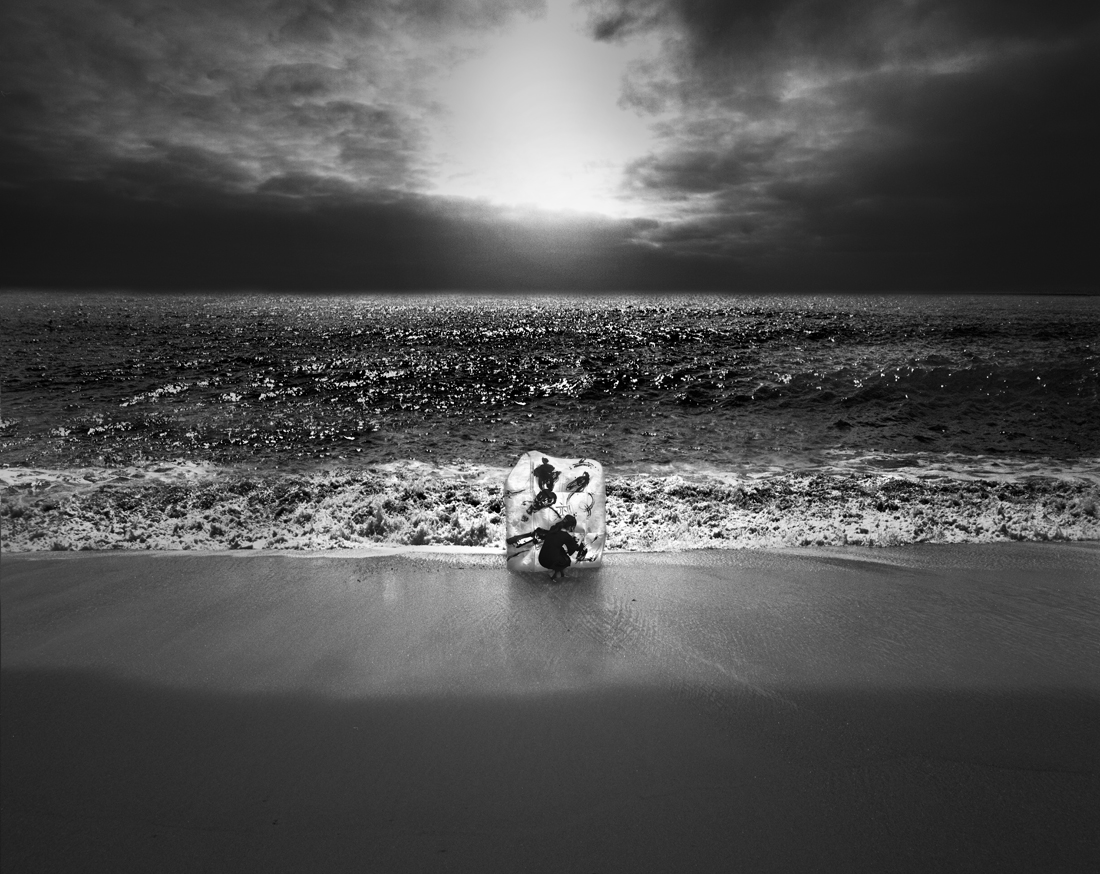 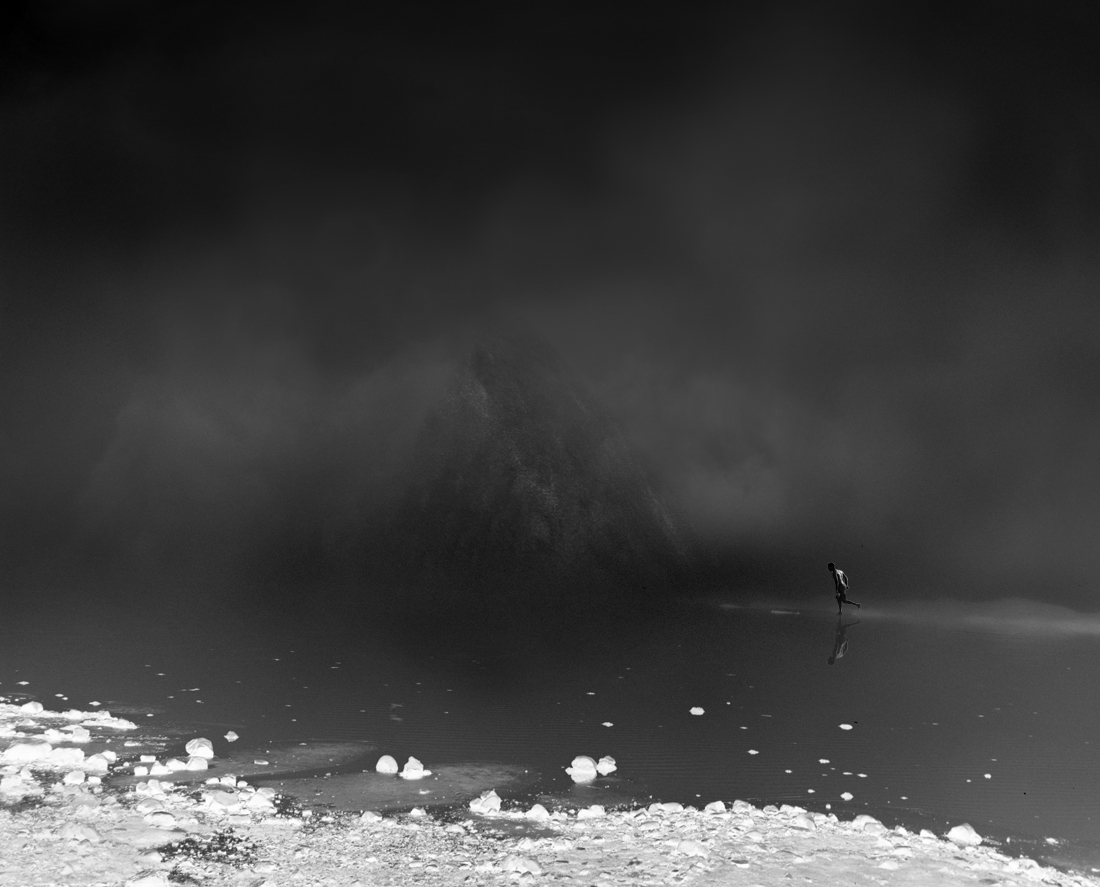 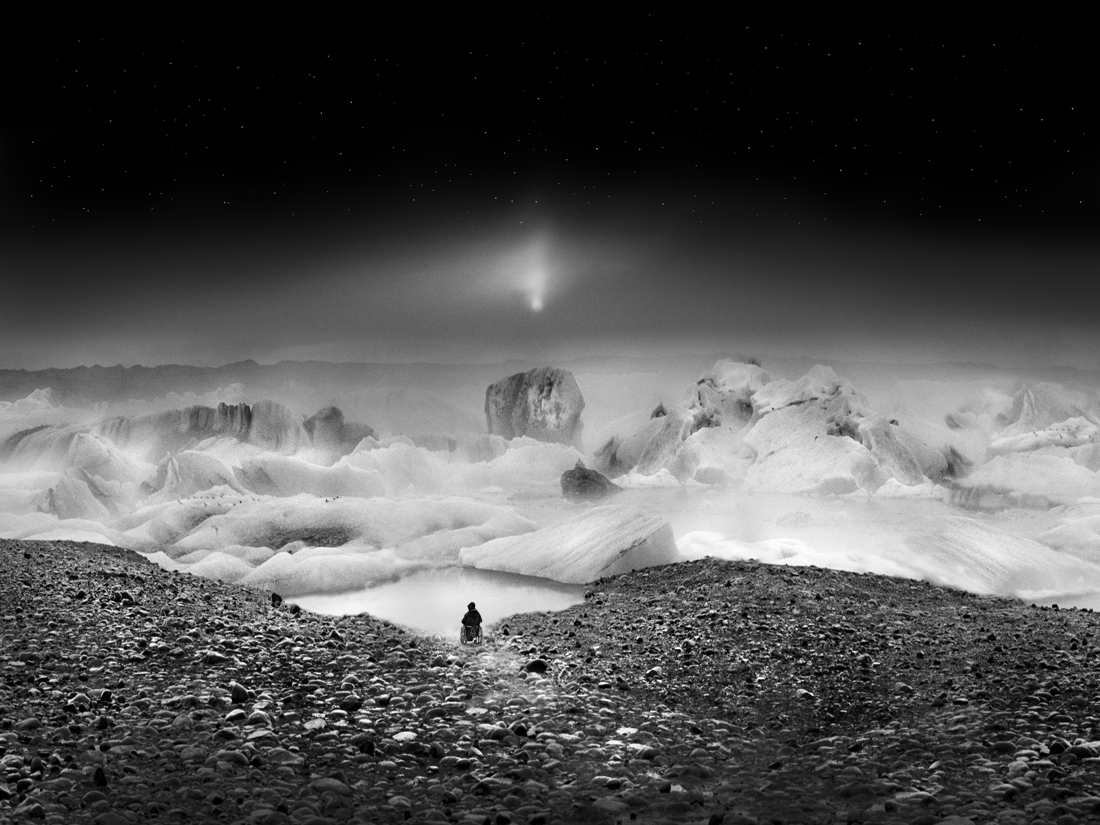 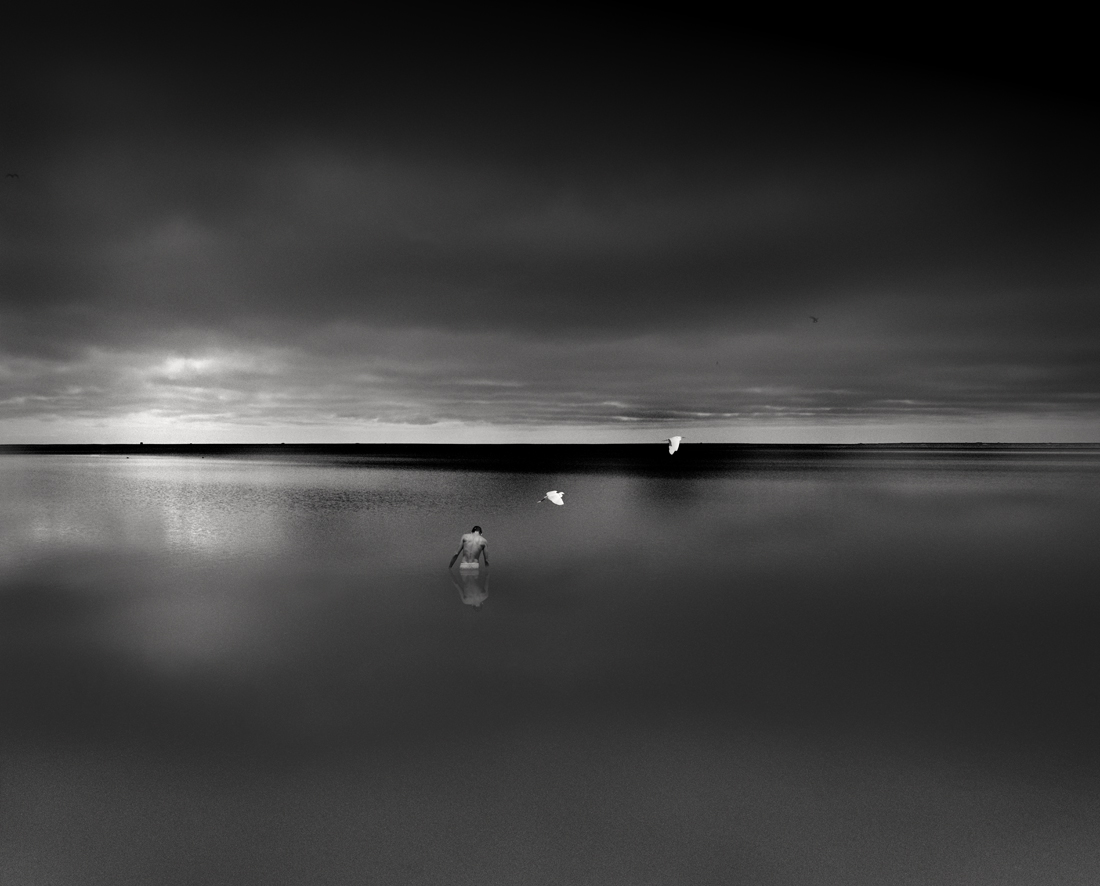 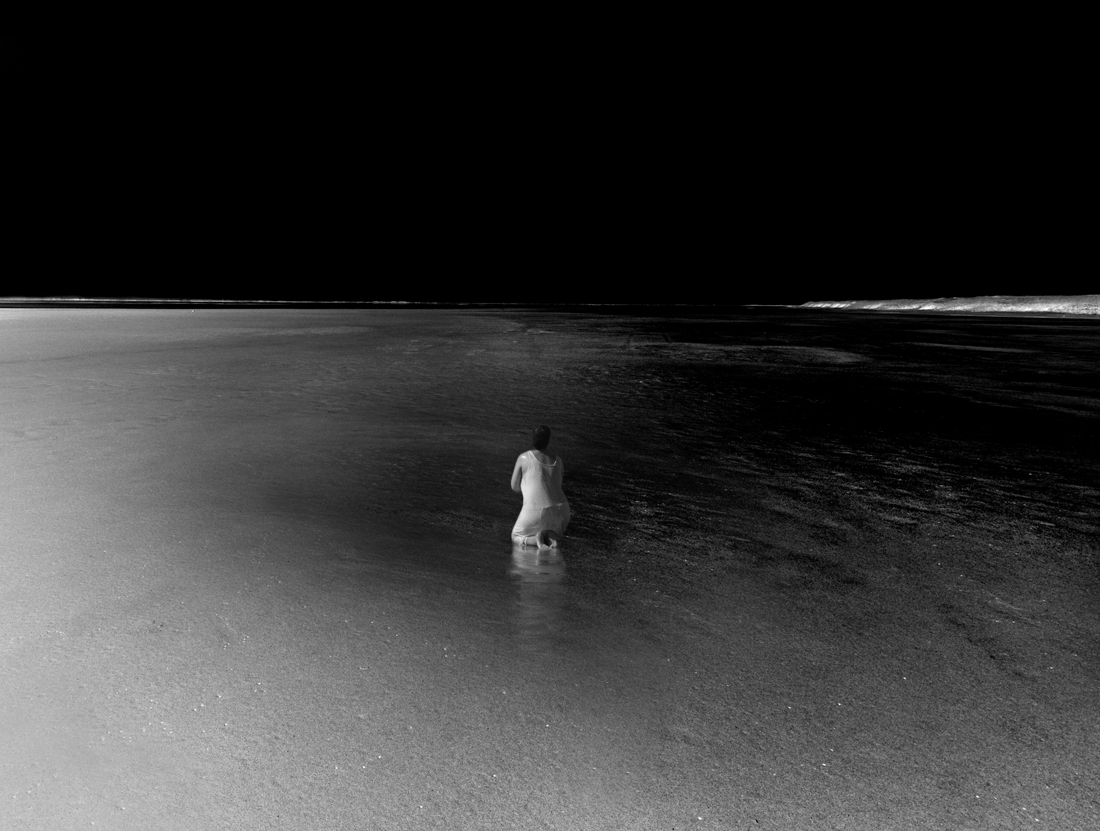 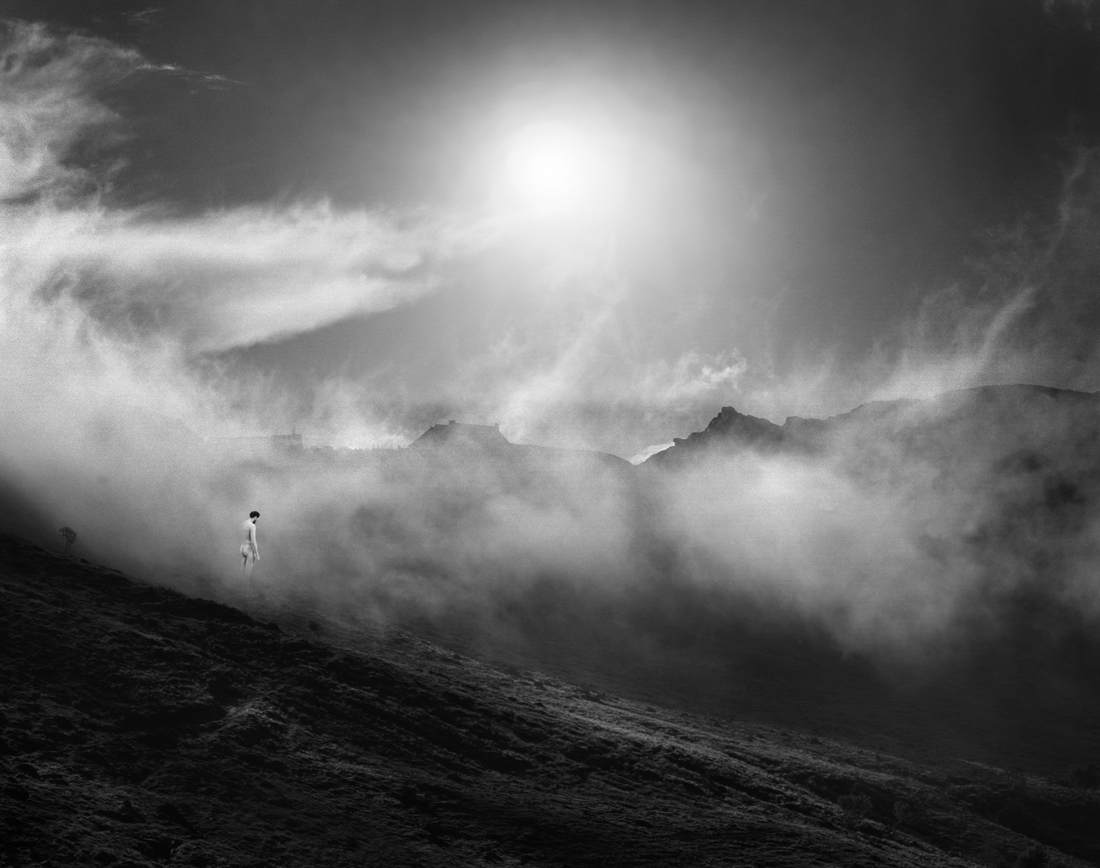 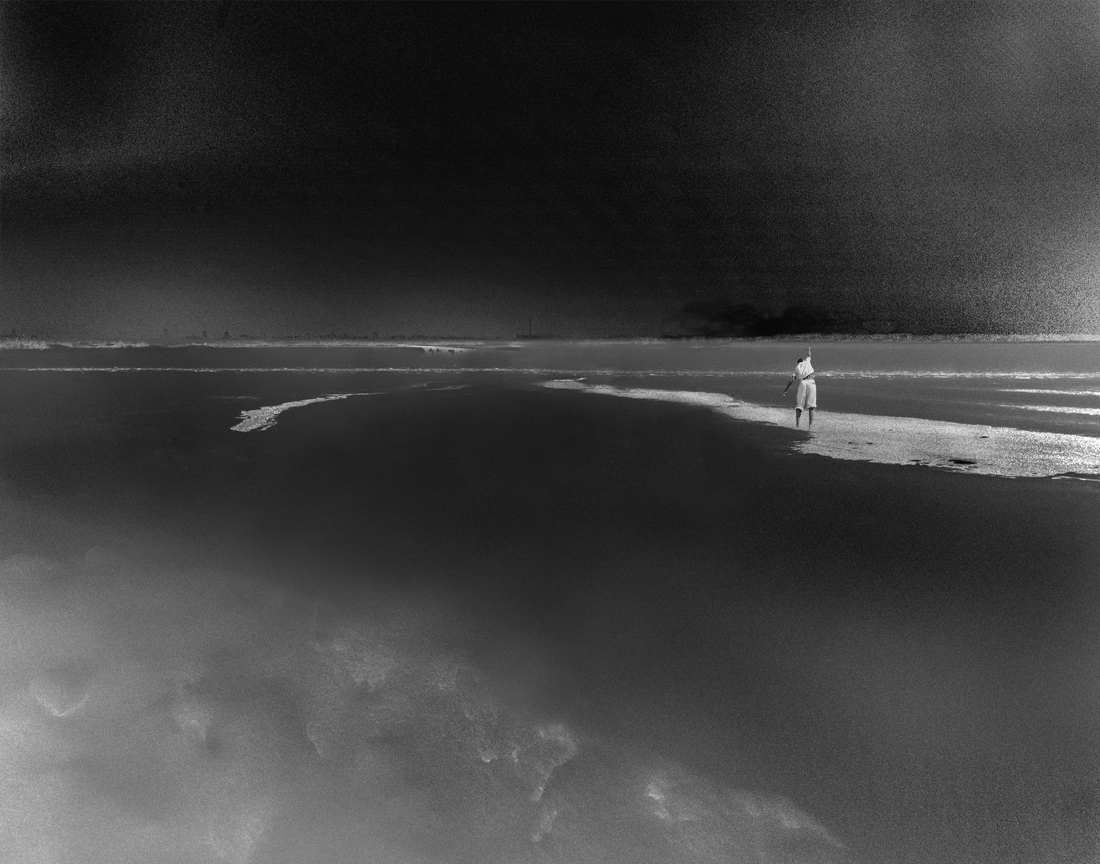 In the face of rising sea levels what might be our attitude?
Escape ? Adaptation ? A revival of the spiritual ?
The catastrophe could generate a self surpassing never equaled...

prev
next
Close
1/8
Michel Kirch - "before the flood"