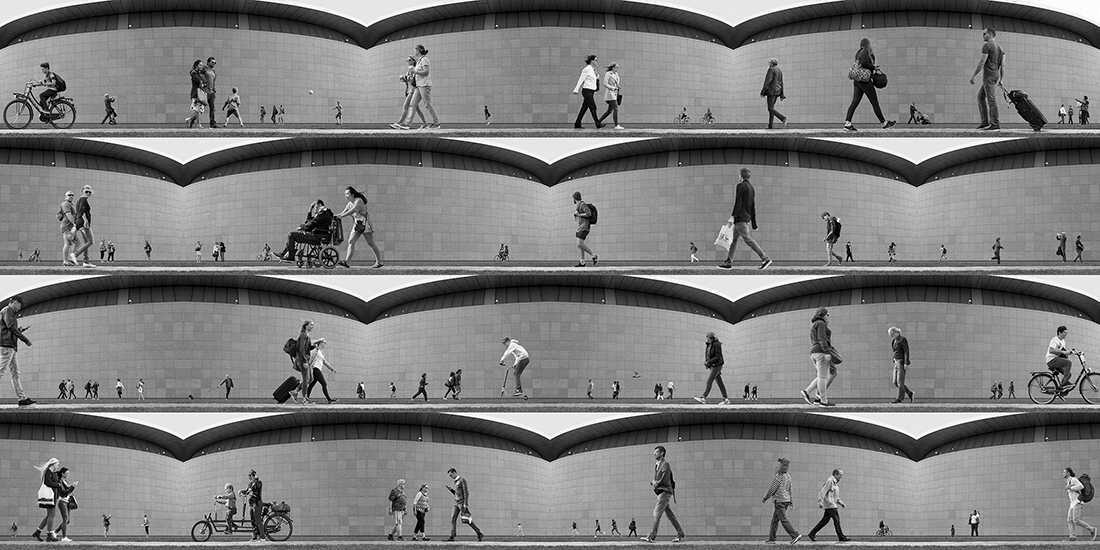 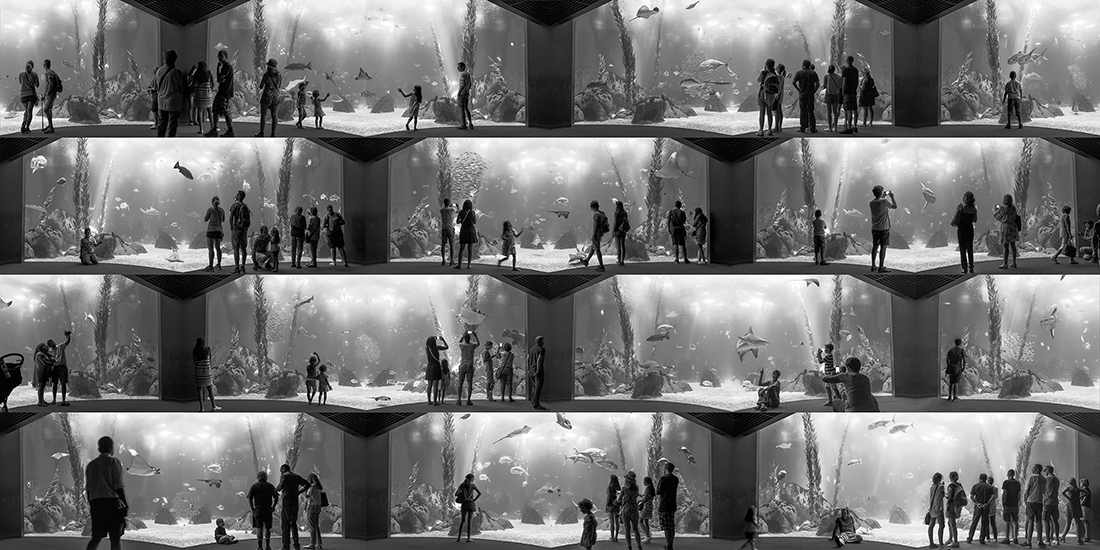 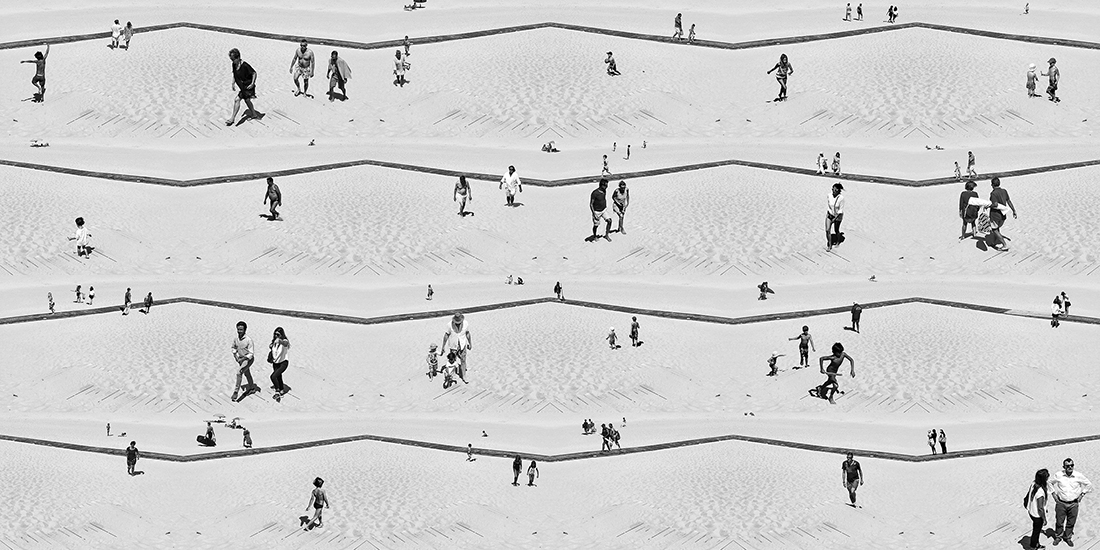 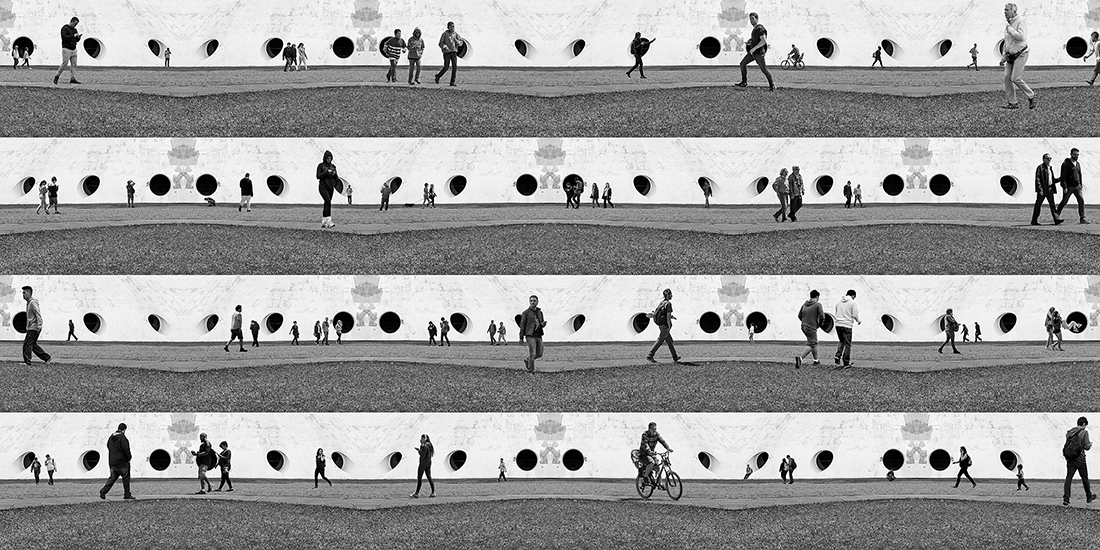 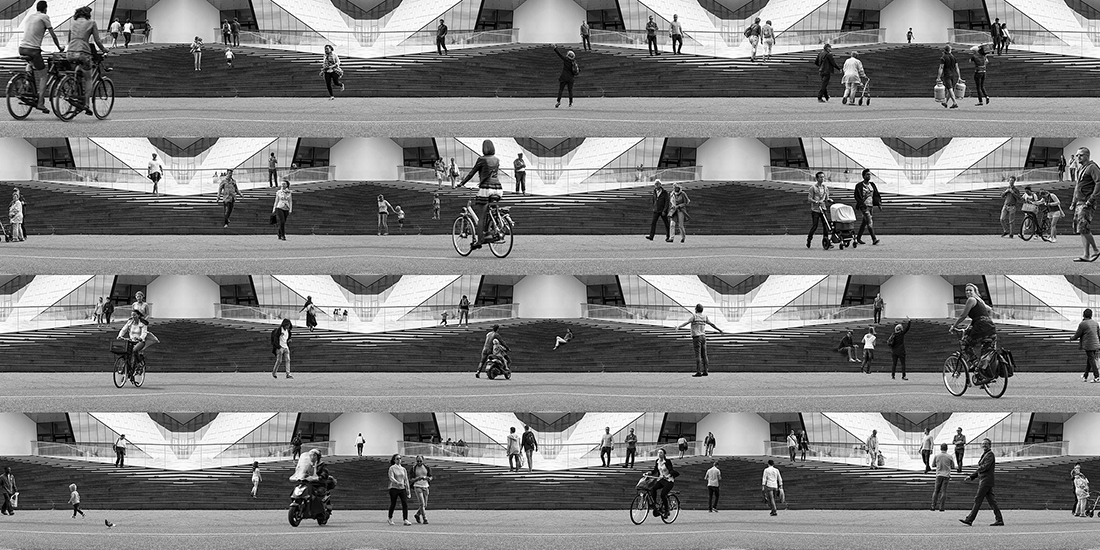 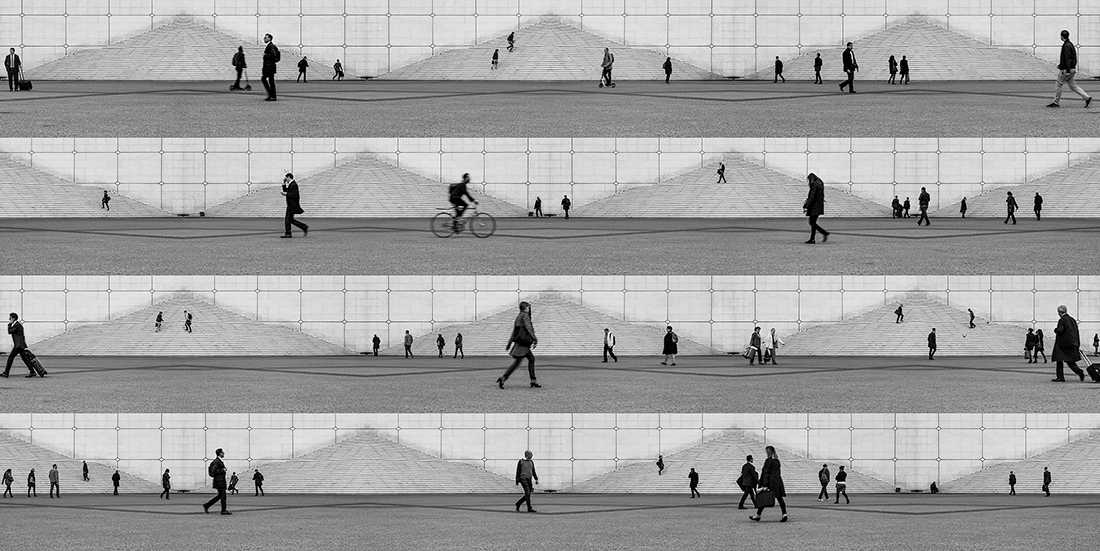 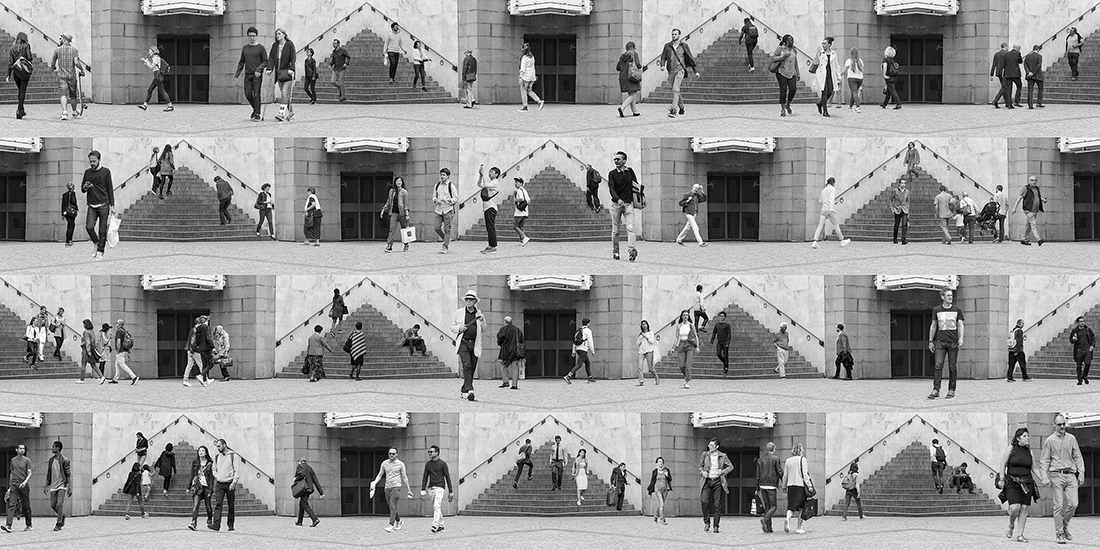 "Movimento Estático” (or Static Movement in a direct translation) is a work that wishes to show us the relation between some concepts such as Time and Space. The book brings 17 constructions with more than 30 images each, making this book a compilation of more than 400 moments captured during a 3 years period.
I explored how people interact within these ideas and presented an "infinite book" with no cover, middle or end, expanding the idea of endless Time, and Space.
Time and Space compose the so-called fourth dimension witch is explained, in a very simple way, as a membrane around our globe and extends thought our Universe.

Studied Industrial Design and Photography at Belas Artes in São Paulo. Worked for several years as a producer for important photographers from different countries in editorial and commercial projects. In 2005 spent some time in New York, important period for his creative process.
Lucas is the third generation of photographer of his family; his grandfather was an important name in Brazil for more than 3 decades working as a photojournalism for the most important periodicals of his time. For this reason, Lucas also runs Instituto Peter Scheier, an organization dedicated to promote and preserve the memory of his family's work.
In 2011 founded the first Brazilian on line gallery dedicated exclusively to photography. Fotospot , is a on going project witch helps Lucas to stay connected to the market and helps him in his creative process and in the creation of his series.
Today with more than 15 exhibitions in different cities such as Madrid, Tokyo and São Paulo, his work is already part of important private collections and institutional archives. His Book DESAUDIO is one of the finalist in one the most traditional editorial contests in Brazil, the Jabuti Award.
SHARE
Support this photographer - share this work on Facebook.
< BACK TO GALLERY