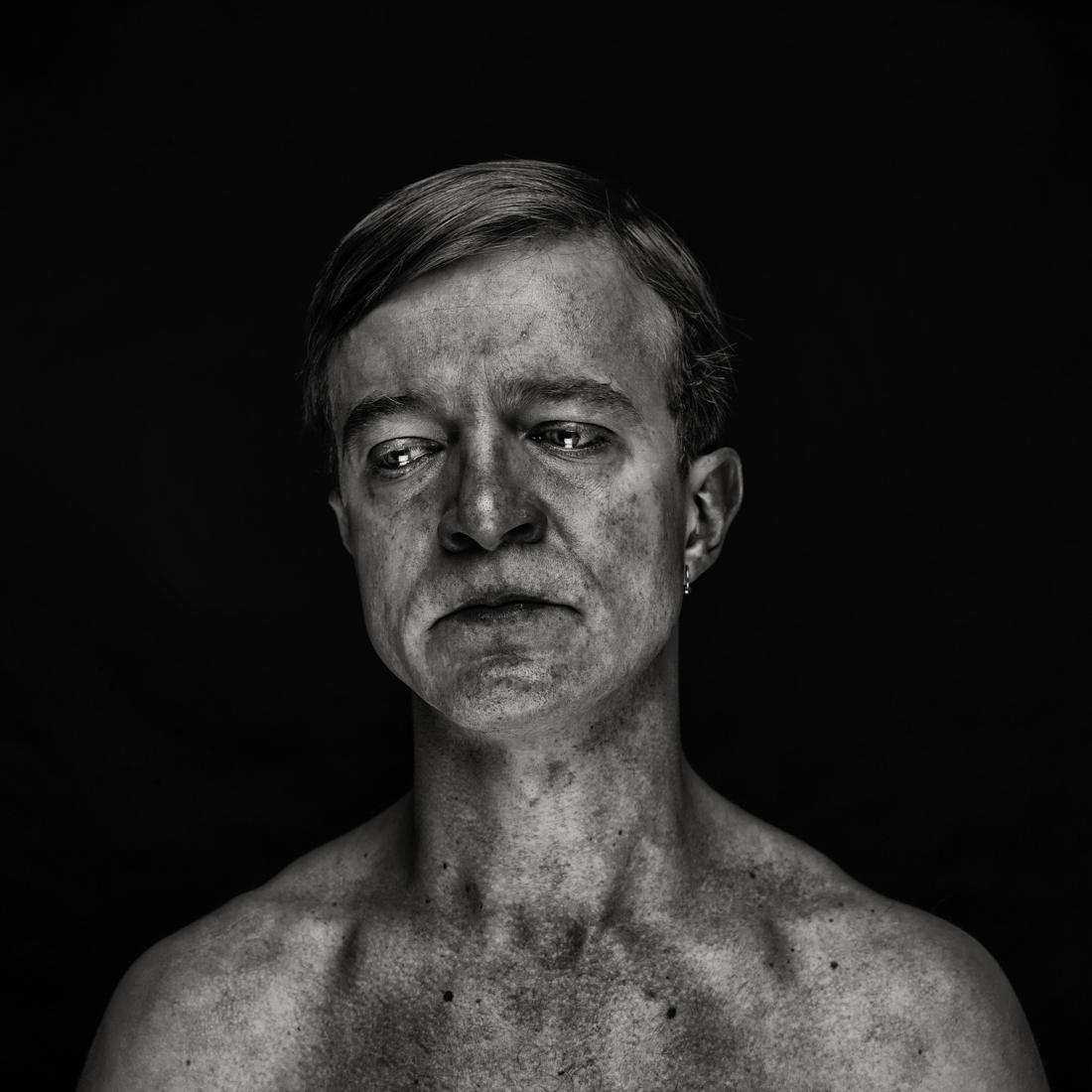 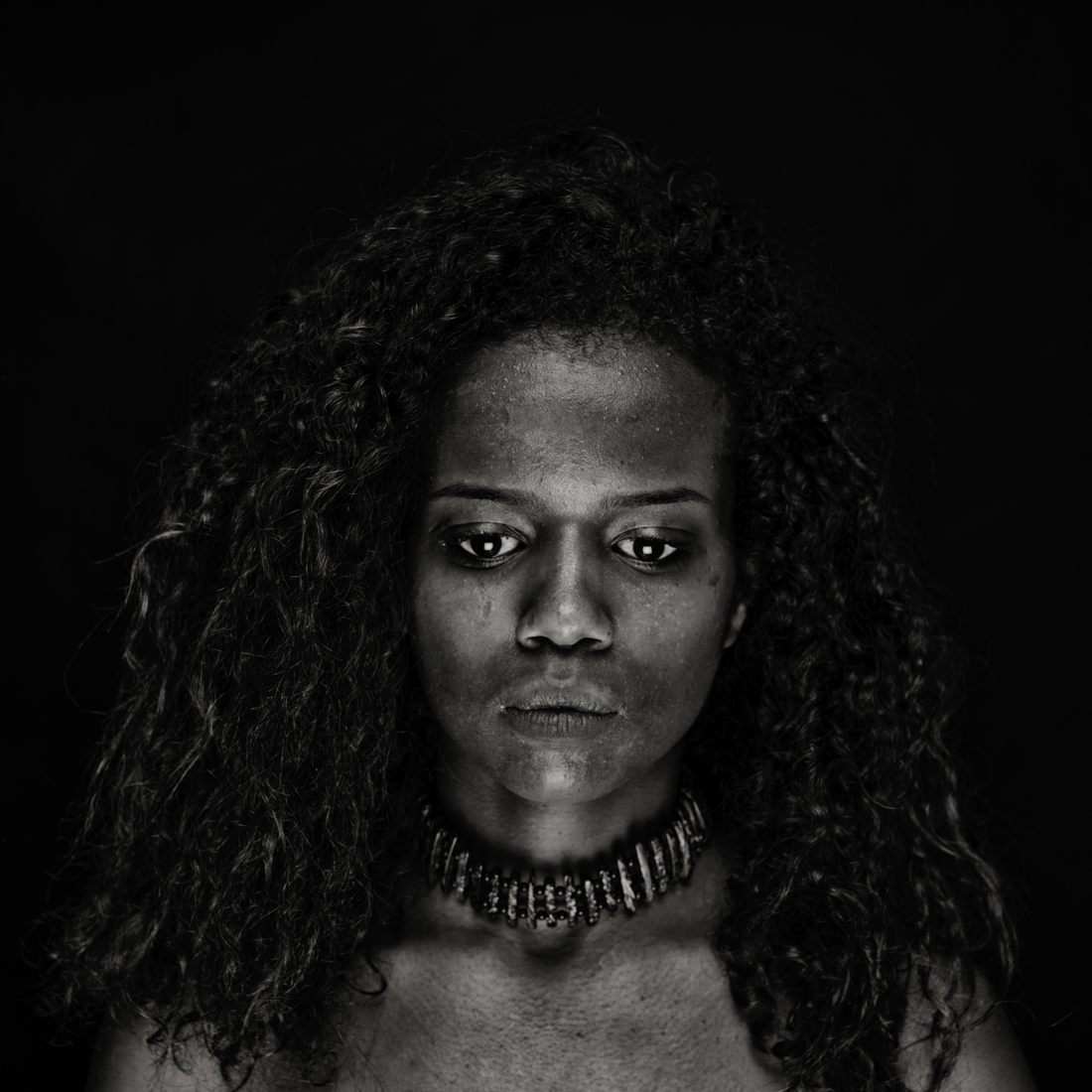 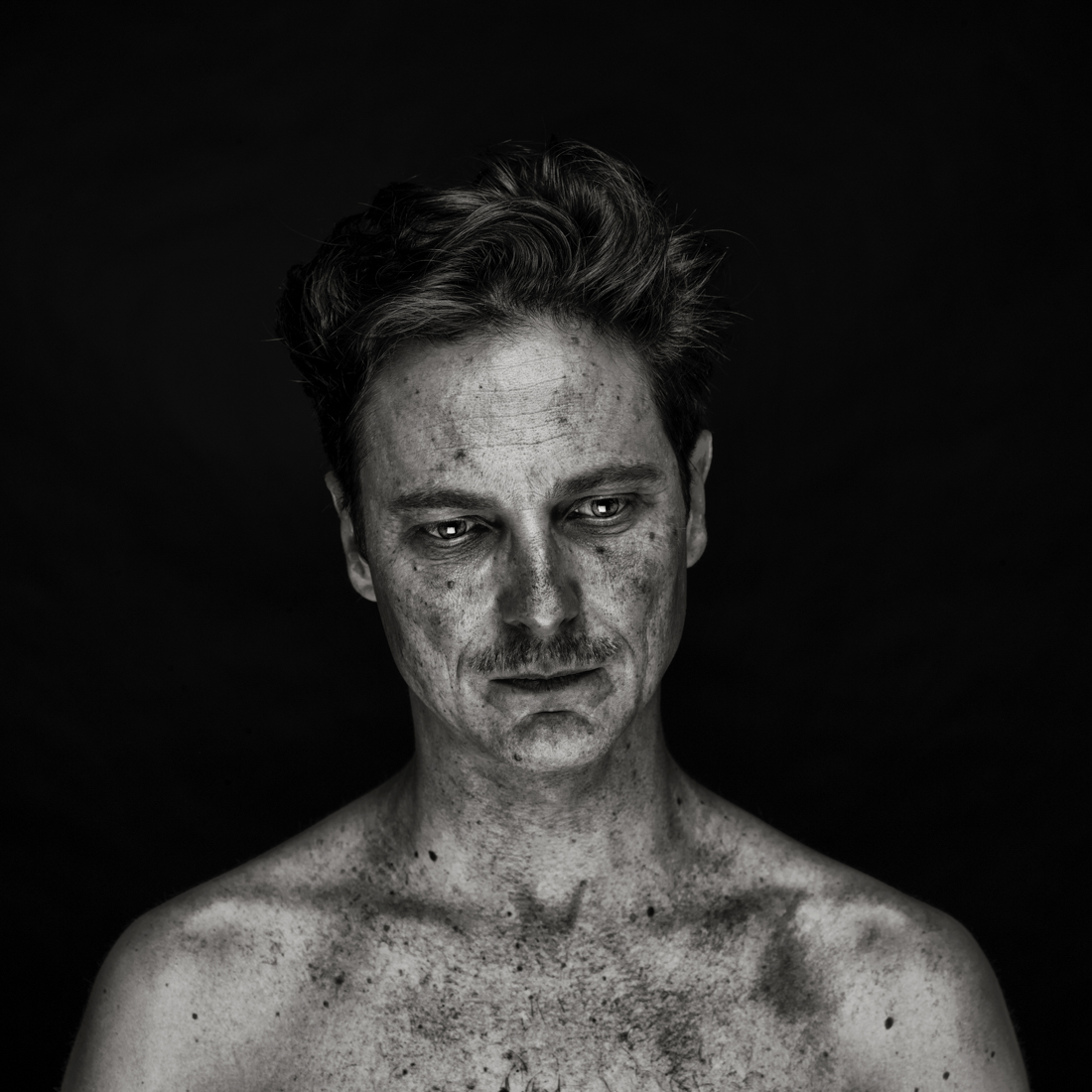 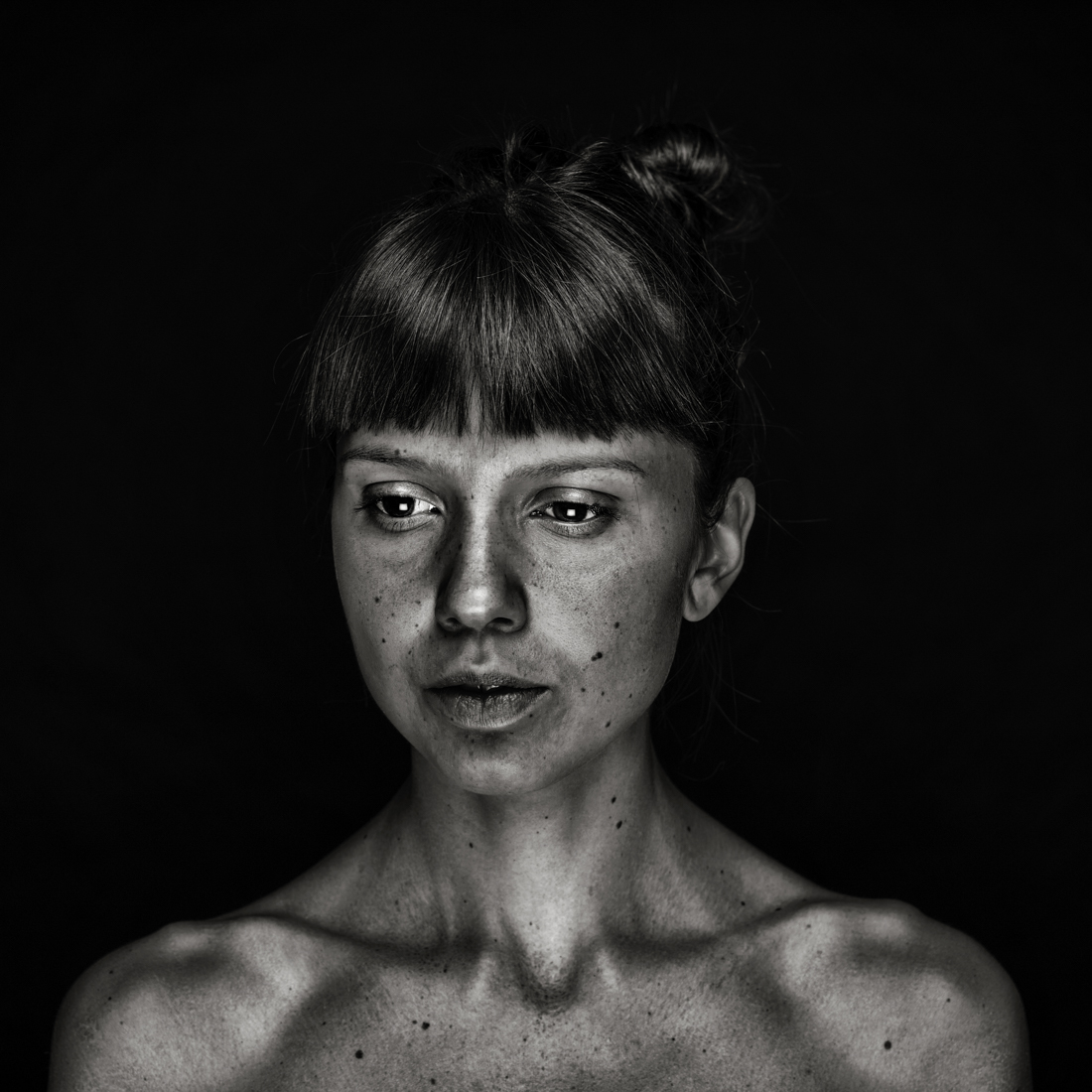 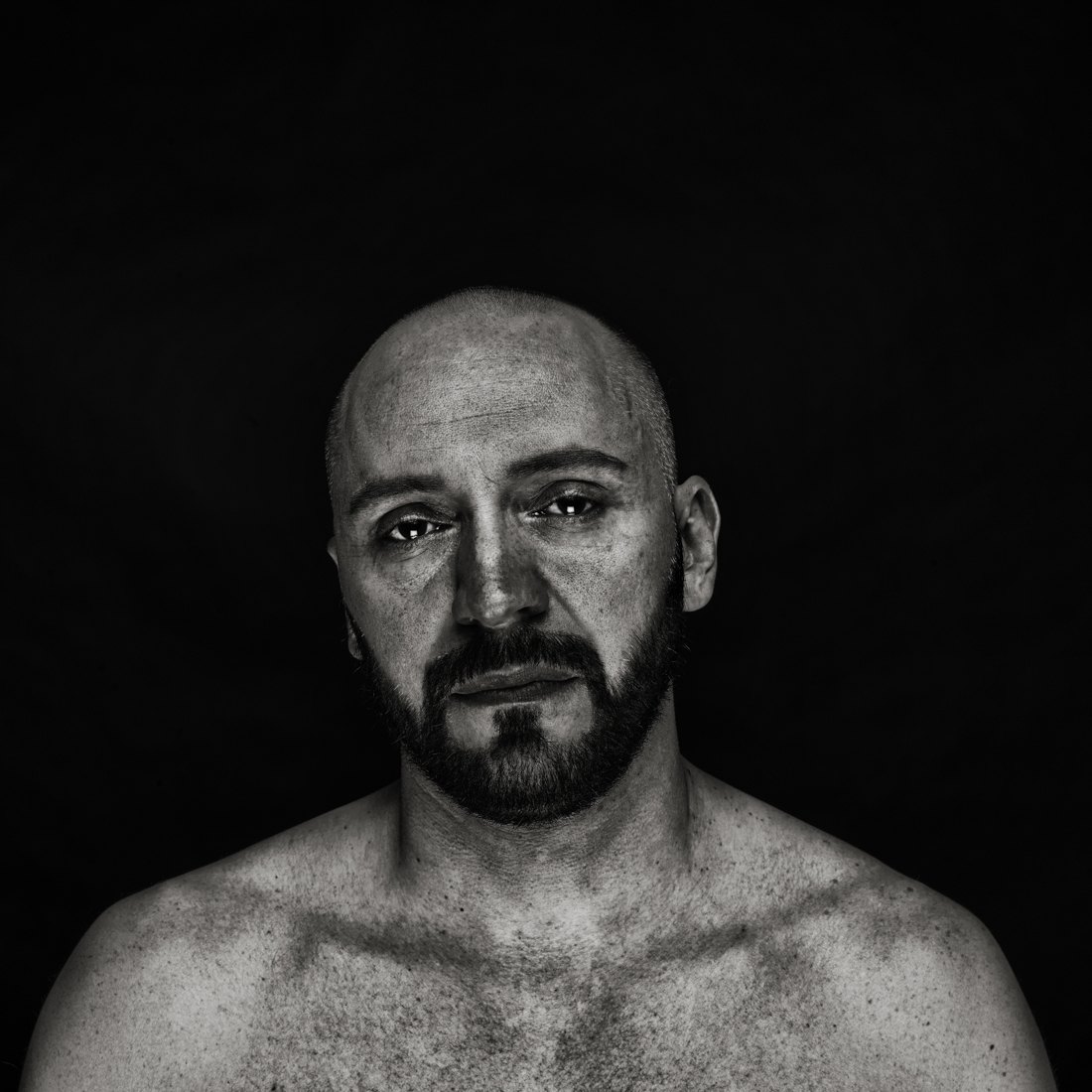 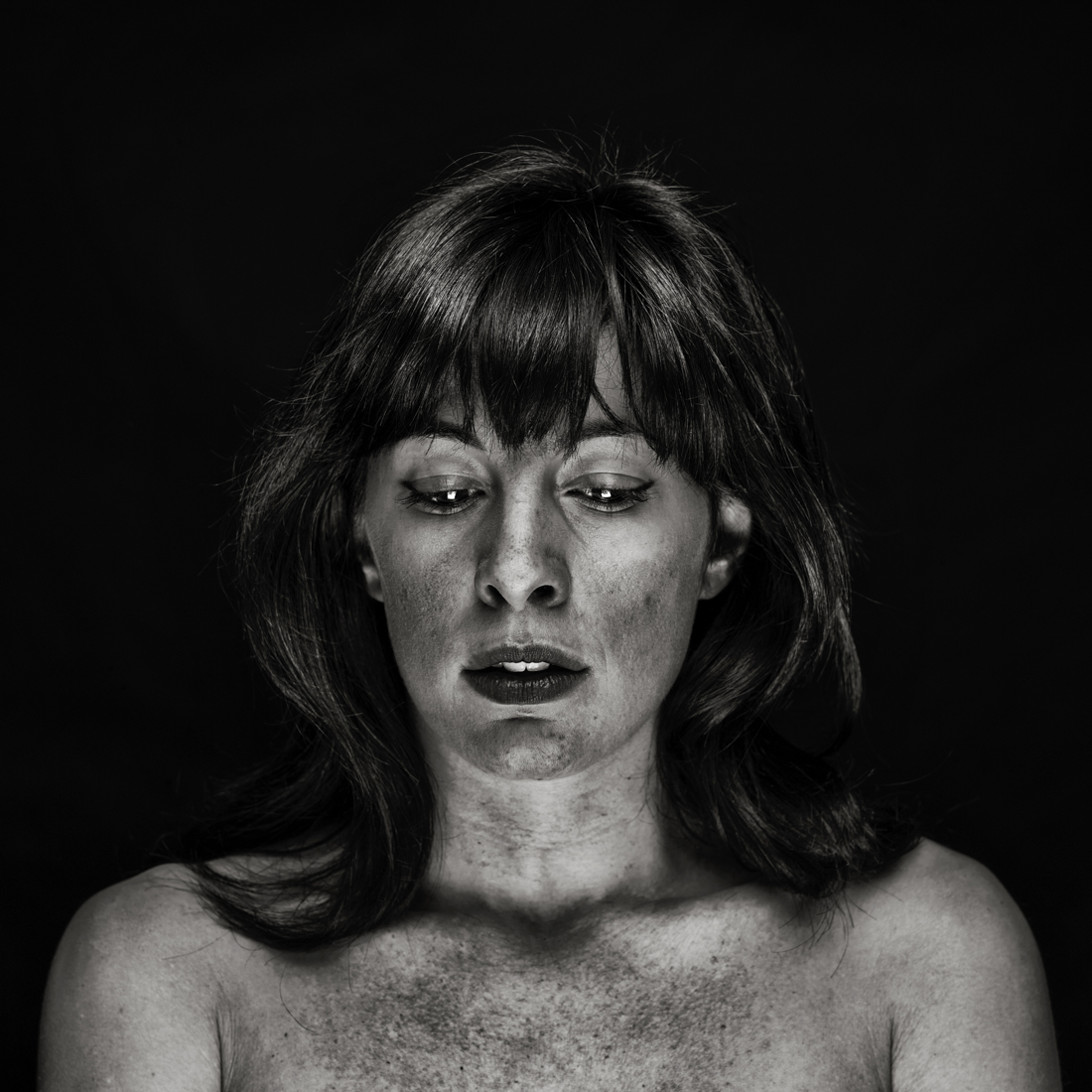 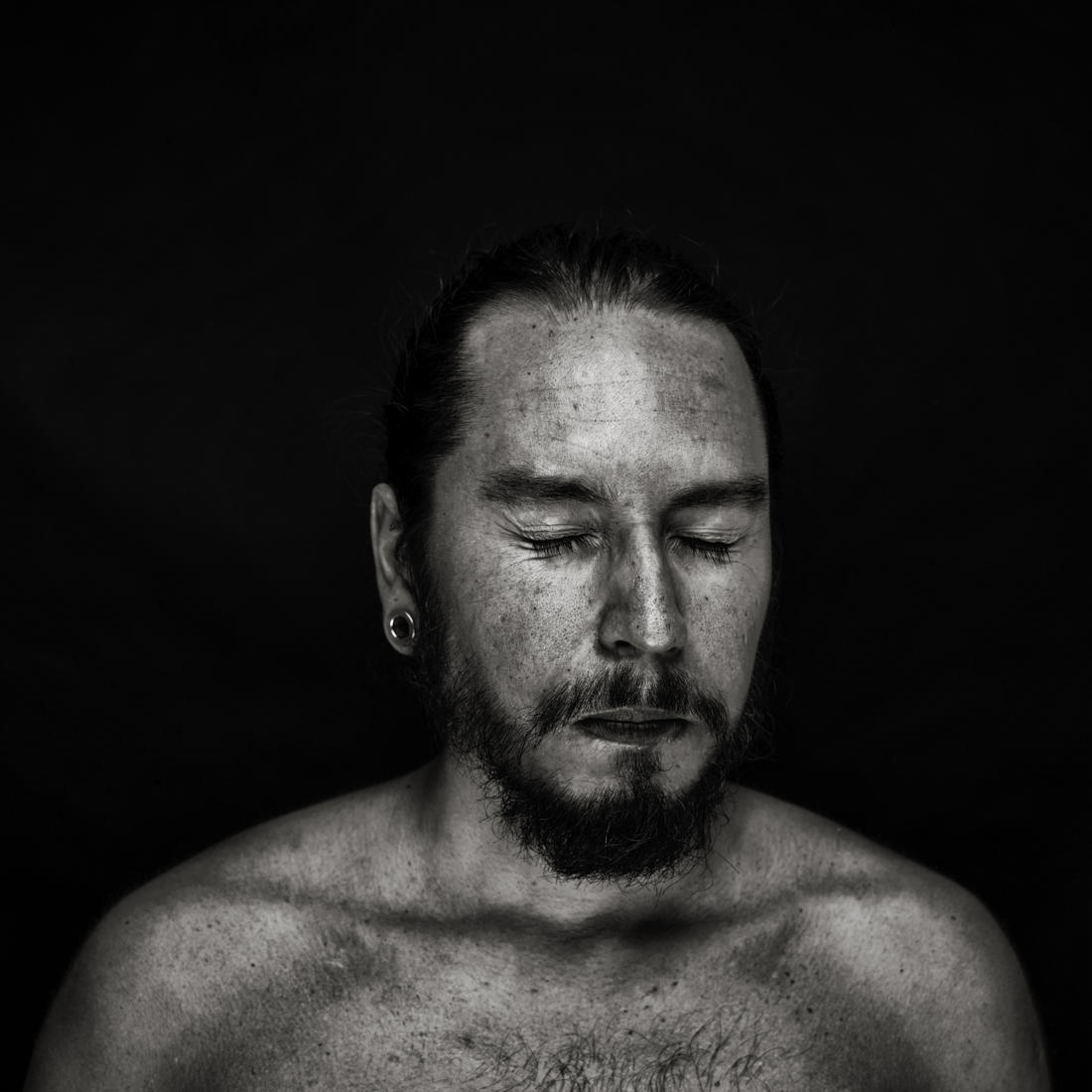 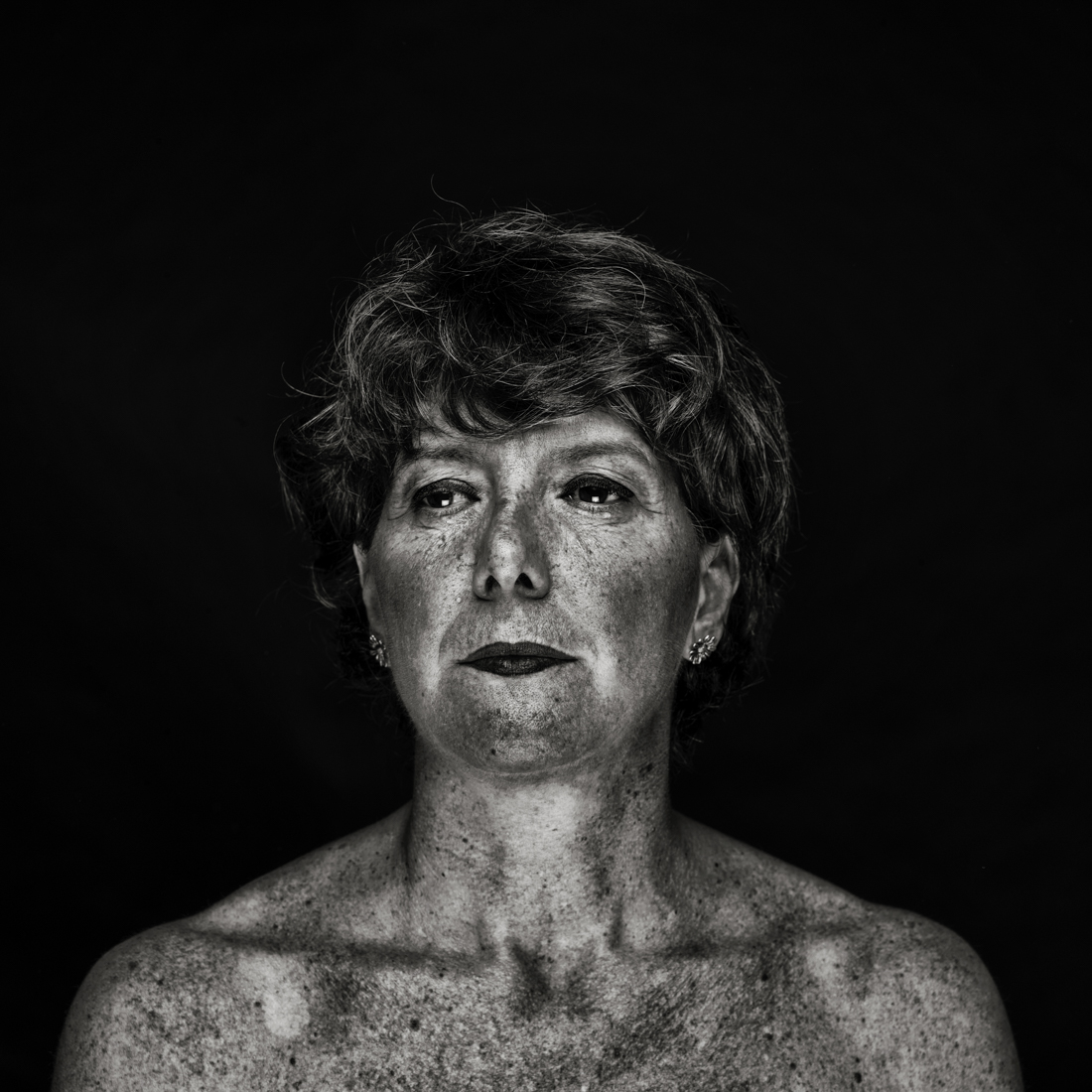 “I have more memories than if I'd lived a thousand years” wrote Baudelaire.
We all have unmentionable, unspeakable thoughts that we ourselves fear.
We all have worries and anxieties we want to hide from the others’ sight. Or that we wish they could be seen, to be rescued.
These thoughts are so deep and intimate that are not visible to the outside world. They are transparent to the others.
But we do have them. We carry them on our skin, every single day.
I have tried to bring these fears to light. I have tried to highlight and collect them. With this work I want to make decipherable the invisible thoughts and worries we do have tattooed on our body, but that nobody usually sees.
I have asked the portrayed people to think about and feel these fears, these uncertainties, these thoughts, so that I could catch them.
This is a selection of 8 portraits.

With a Degree in Natural Science in Milan, he started his career as a photographer with a distinct touch: he has always been a careful observer of new worlds to explore, of people to investigate, and then, to support all these studies with a different approach, more artistic and passionate, Baroni decided to use photography as his personal medium.
After projects of research in places like Tanzania, where Baroni went to study lions, he has been for 5 years a geological and naturalistic guide in Iceland and Morocco.
It is after these experiences that Baroni started to develop the other deep passion, the one for photography. He started to collaborate with magazines like Panorama Travel, Bell’Europa, Bell’Italia and Marie Claire. From the landscapes he visited and lived, Baroni produced a further step toward the photographic research in different thematic areas the belong to his personal interest: social matters - also thanks to a residency in Sarajevo - and the city, both themes are seen from Baroni’s eye as told by the human being and his expressions and attitudes.
In 2012 he won a prize at the International Photography Awards (IPA) with the project Milan Closets. In 2013 he exhibited at “Palazzo delle Stelline” in Milan in the group show Lost in chaos. During this exhibition Baroni for the first time unveiled his sociological approach by showing some pictures of naked bodies covered with a mask on their faces, a mask which represented old age. The title of the project is Eternity and the thematics of death, body and its decline are fundamental for Baroni’s research on human philology. And his rigorous style became immediately recognizable: Baroni in pictures tells different stories without any judgment.
From the most classical portraits, like Milan closet or the ironic Deejay in the closet, he became always more different and elaborate, approaching and experimenting with different human such as in Divine kids.
He worked for EXPO2015 in Milan for a giant project: he traveled during the 2015 in 3 month in all the World to shot pictures for that event: Brasil, Argentina, Turkey, Ivory Coast, United Kingdom, Germany, China, Japan, USA.
He is currently working on two different artistic conceptual video and installations projects characterized by social and philosophical implications: one dedicated to fatherhood and one other against the machismo.
Pietro Baroni became a researcher and the witness of what his eye sees and what his mind catches. His aesthetics is clear in his snapshots: all the subjects are treated in the same way, as in a scientific and systematic study, which, most of the time, goes further than the superficial impact, because what is outside often reflects the inner reality. Pietro Baroni’s style became strongly artistic, experimental and more elaborate. So are becoming his subjects, which are focused mainly on portraits of human different realities always challenging the photographer.
He is now working using photography, video, installations and mixed media.
SHARE
Support this photographer - share this work on Facebook.
< BACK TO GALLERY