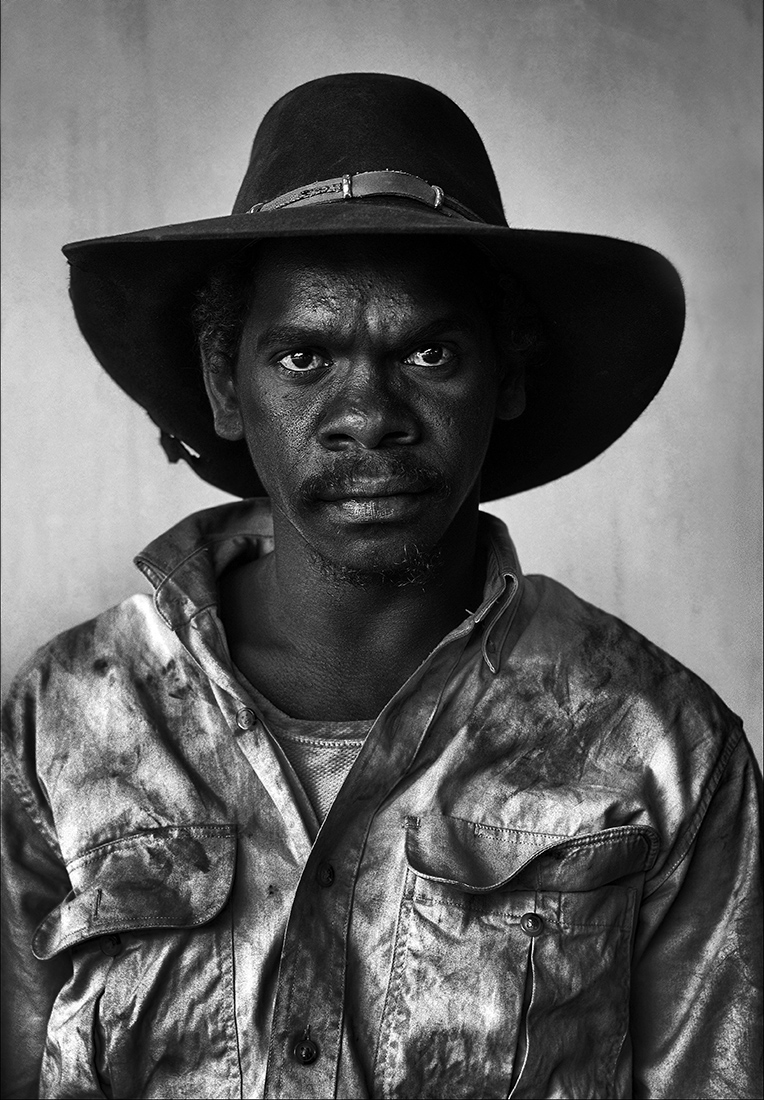 Indigenous stockman Dominic Ngakyunkwokka - from the series  “The Aak Puul Ngantam Stockman”
Aak Puul Ngantamm (APN Cape York) is an the indigenous cattle venture based in the wilds of Cape York Peninsula, remote northern Australia. A small team of young and old aborigines and a white family are mustering - by quad bike, helicopter and horse back - wild cattle left over from an earlier failed 1990’s venture.

The venture is an attempt to provide much needed employment for the indigenous township of Aurukun ... and break the cycle of grog, drugs, violence and welfare dependancy. The young indigenous guys like Dominic are learning precious new skills and his tribal elders are revisiting work that they did on the land in days gone by.