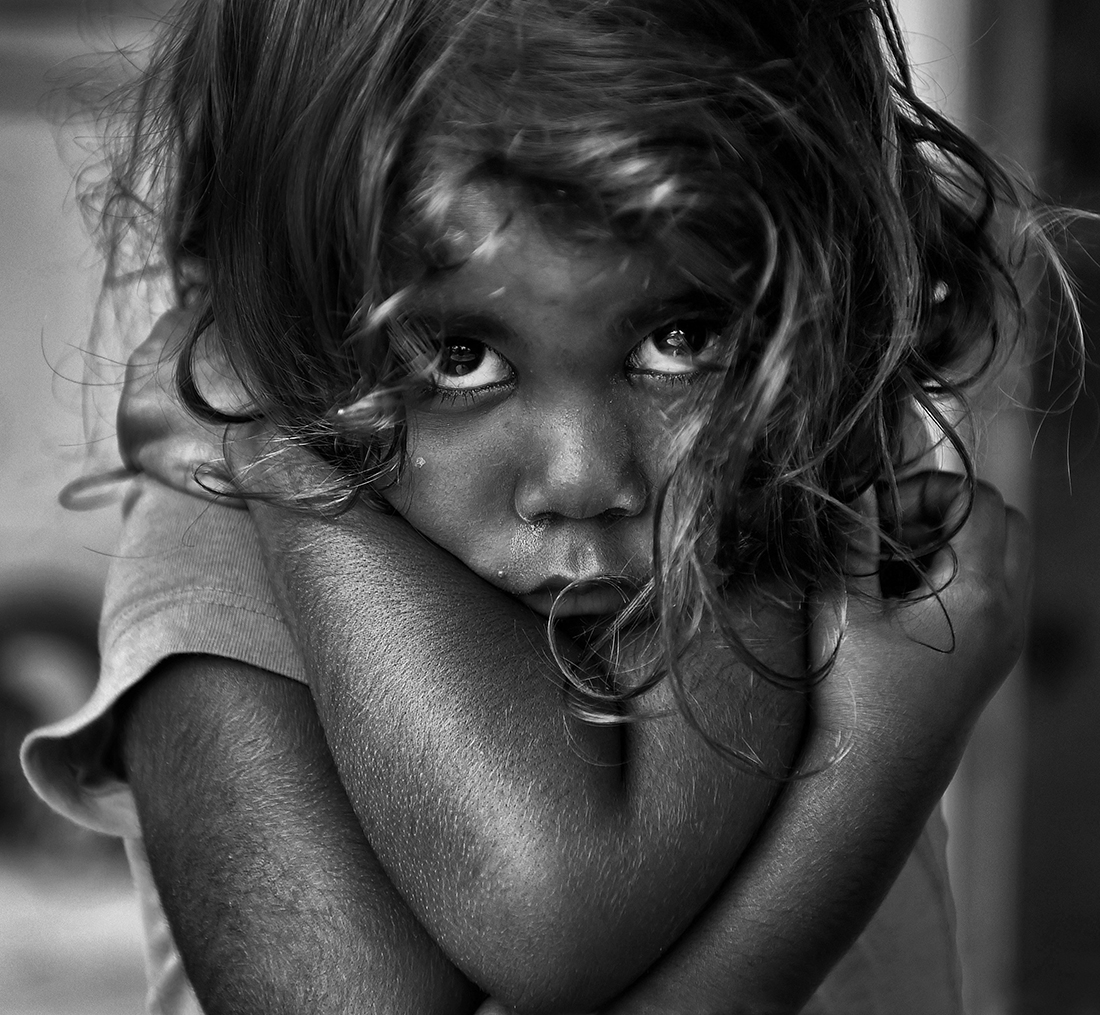 From the series - 'The Town at the End of the Road'

4 year old aboriginal Mowisha Grant lives in the tiny and almost forgotten indigenous township of Jumbun ... nestled amongst the rainforest covered mountains in the Murray Valley of north Queensland, Australia. Her community - known only for it's artistic woven basketware made from vines found in the forests - is beset by the problems encountered by many Australian aboriginal communities.
When Mowisha grows to adulthood the chances are very low that the town she and her ancestors grew up in would have survived. The settlement ... their traditional home for centuries ... will return to the forest.