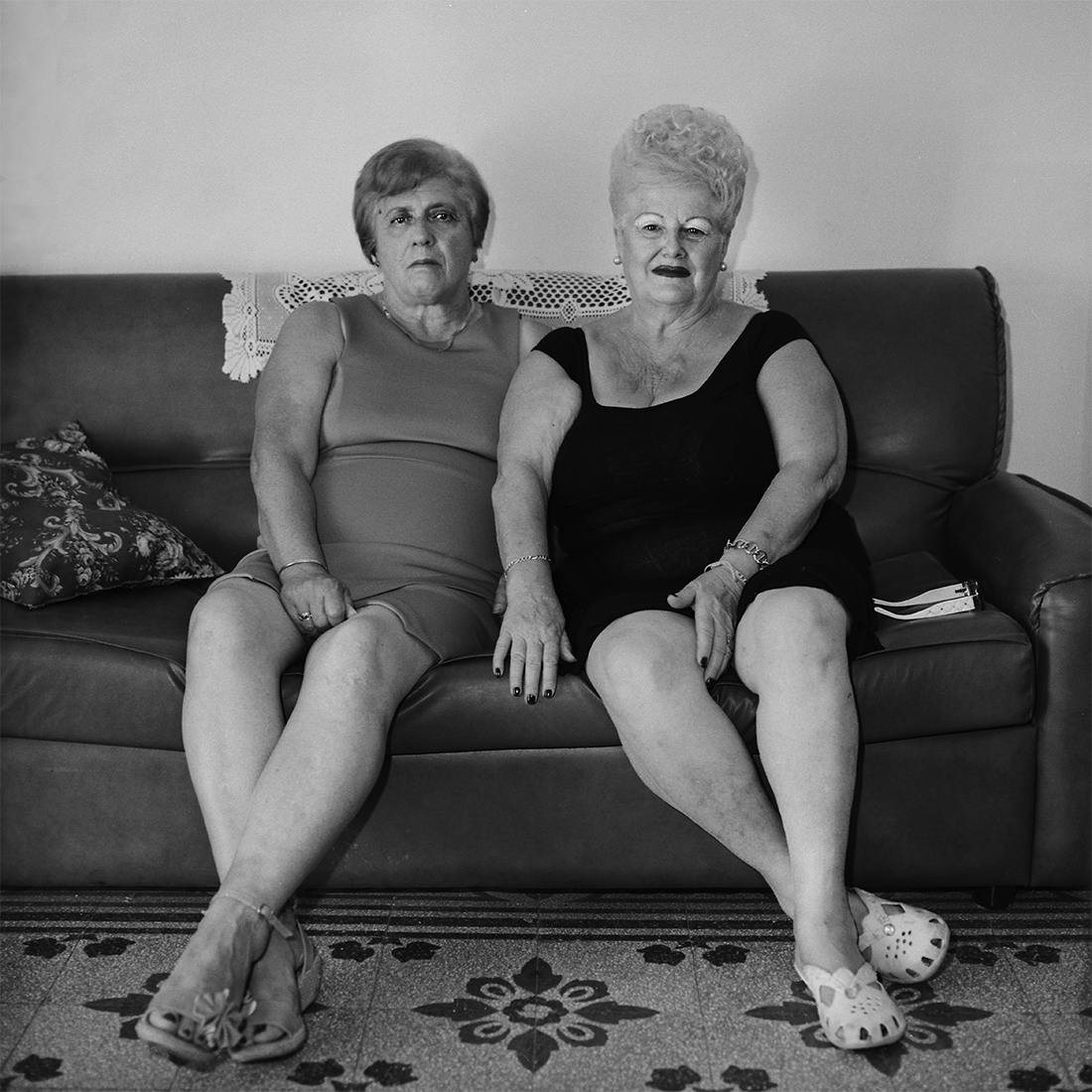 'Gente de Buccheri' portraits families in their living rooms in the small
village of Buccheri in Sicily.

Jana Ritchie, born 1992 in Hannover, lives and works as a freelance photographer in Berlin. In 2013 she started her photography studies at the Ostkreuzschule in Berlin and graduated in Werner Mahler's class in 2016. Since then, she is a member of the aff-Gallery. Her work has been published in renown newspapers and magazines, like Süddeutsche Zeitung, Spiegel, Welt and Photonews, and has exhibited internationally. For her series 'Ayse-Gül', she won first place in the Zenith photo-prize competition.
Share
Support this photographer - share this work on Facebook.
< BACK TO GALLERY