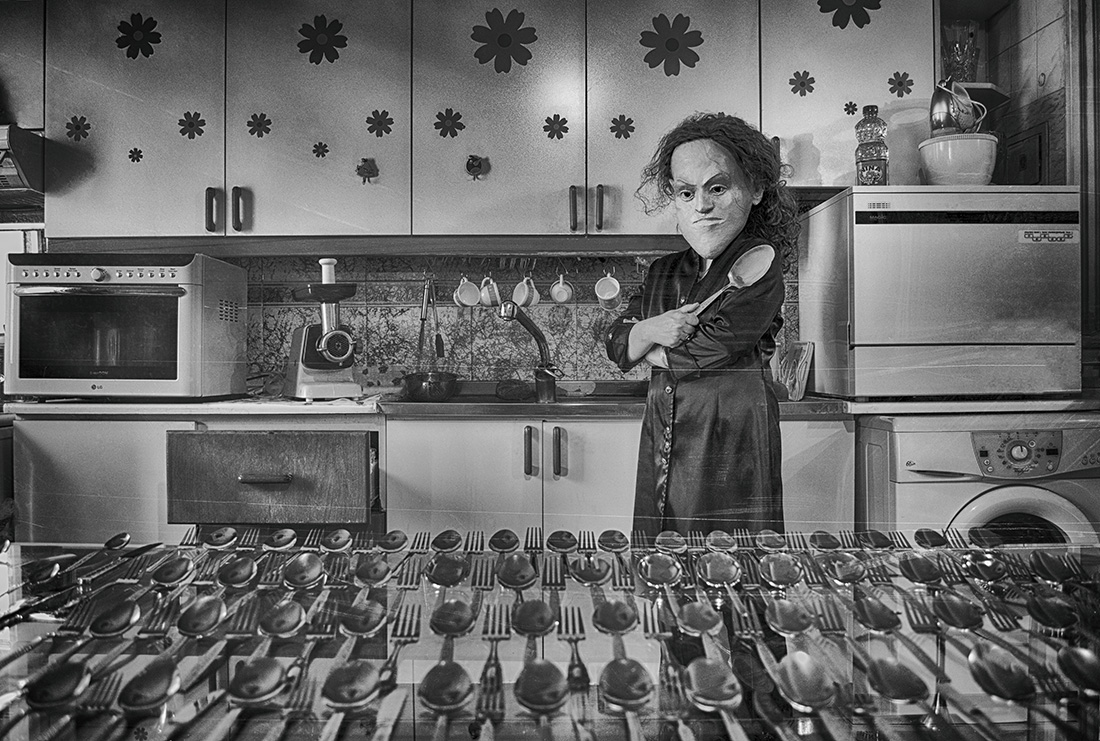 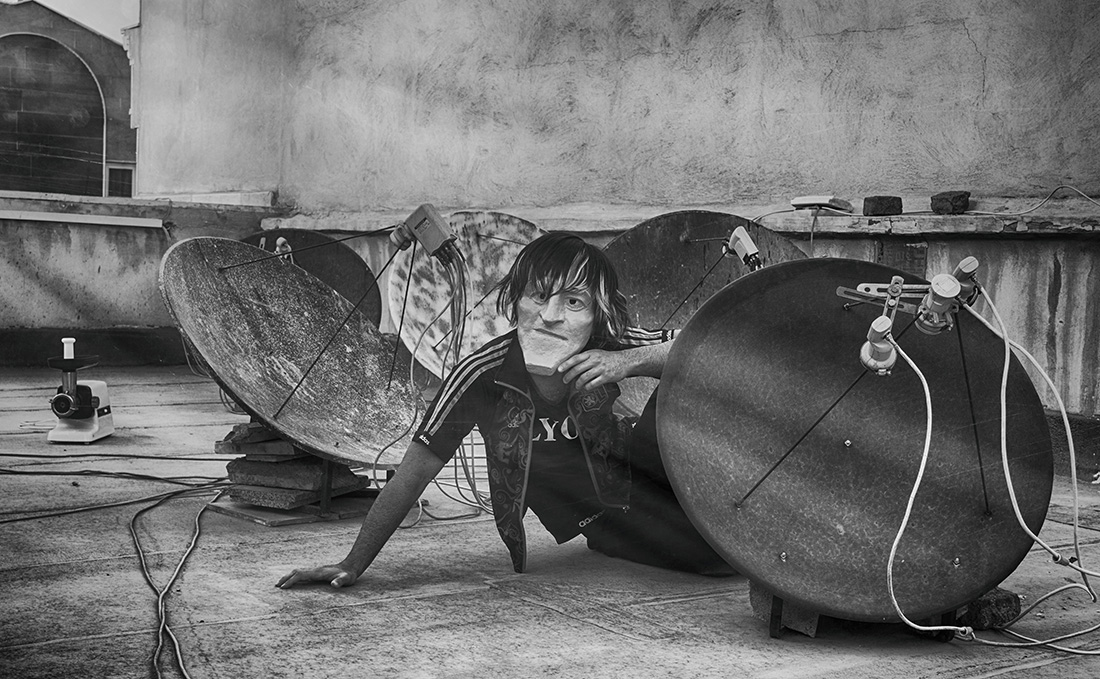 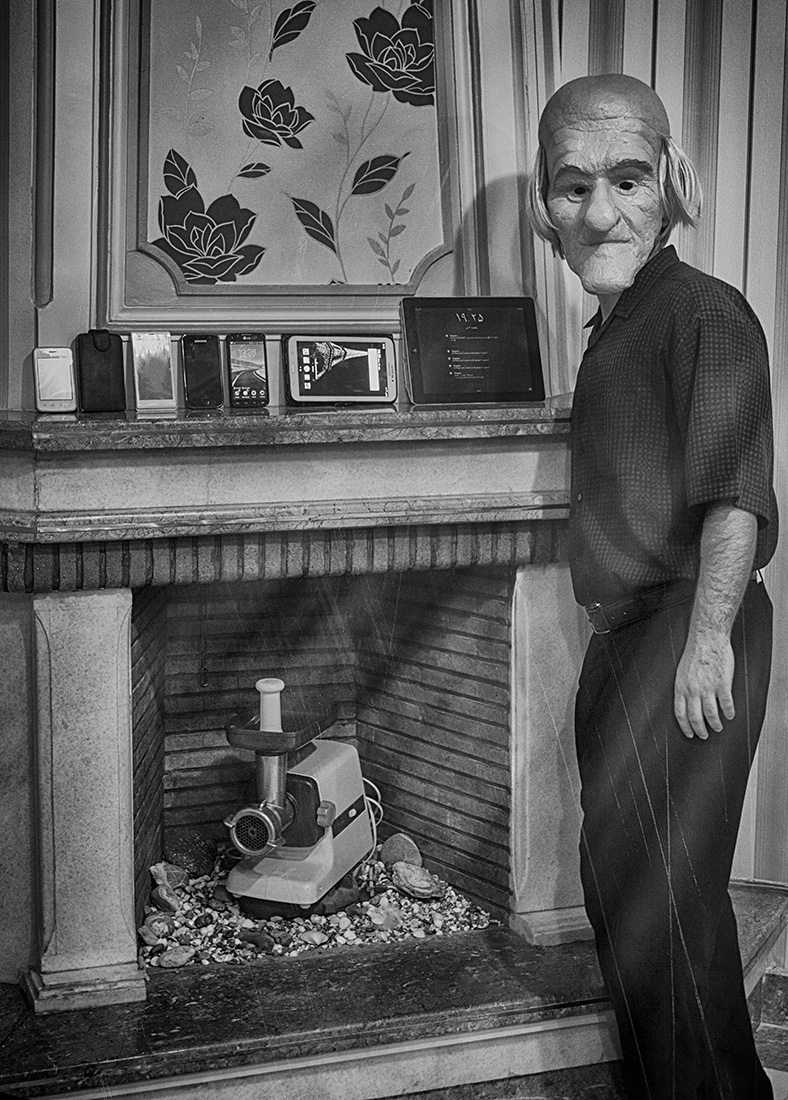 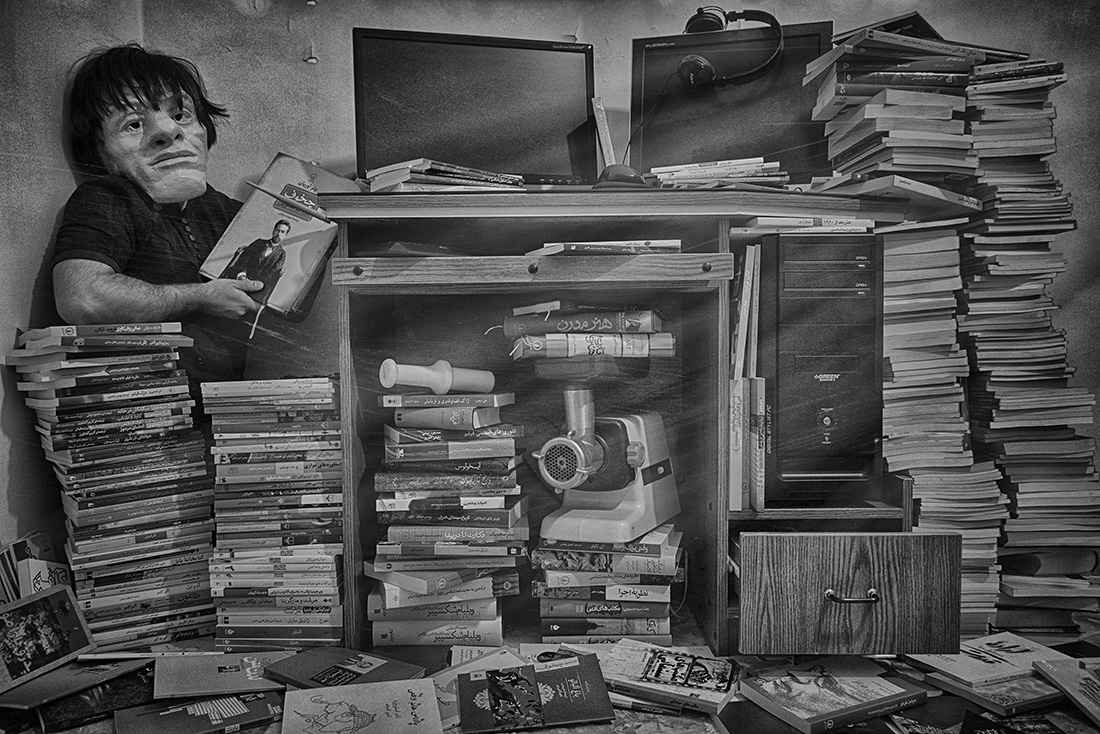 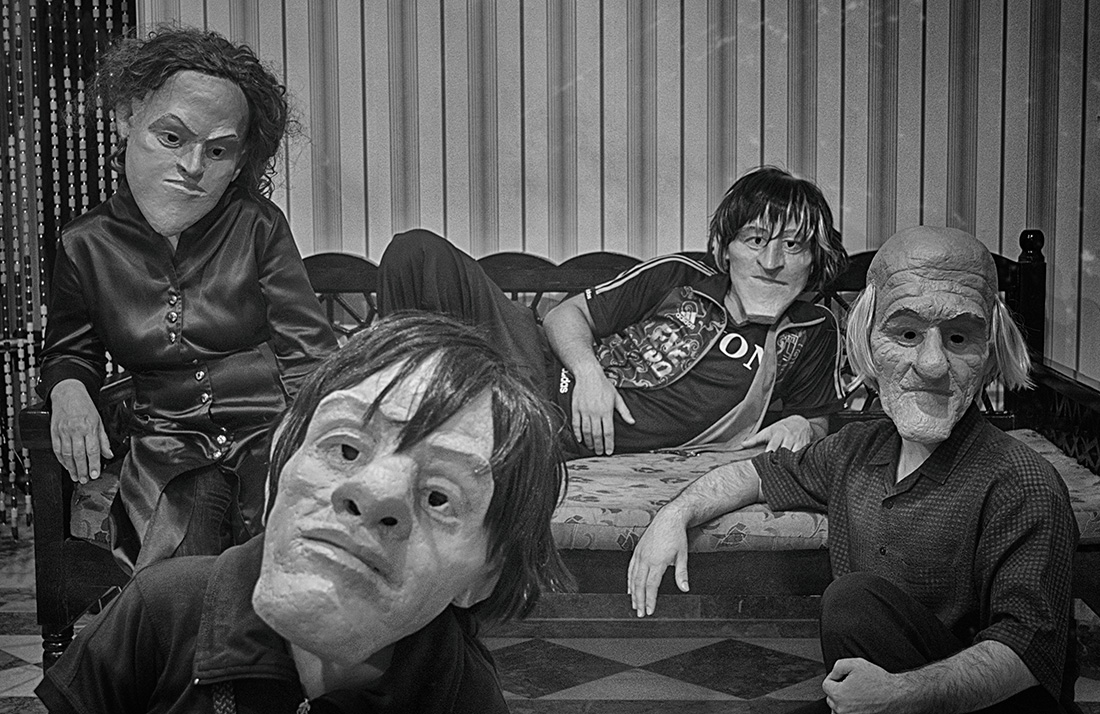 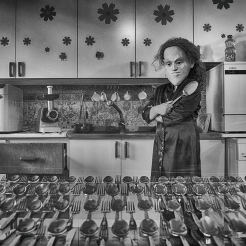 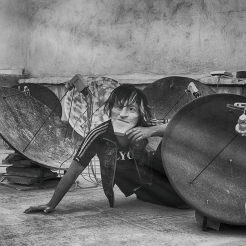 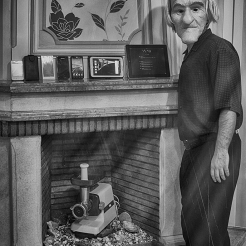 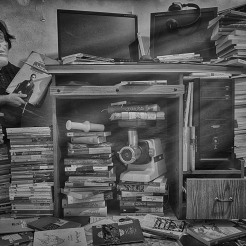 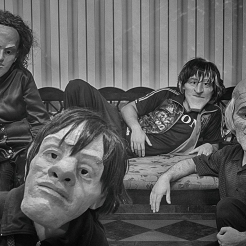 I fear we get up one day in future and see we have changed, but not felt it.
Everything is normal Around us, But something has been changed
not necessarily having cause, not any explanation.
Perhaps like the famous story
The Metamorphosis, Kafka

Poya Raissi (IRAN, Male, 1992). MA in Television Production (Drama Subdiscipline) from Iran Broadcasting University and BA graduated in Theatre - Dramatic literature at the central Tehran branch of Azad University. Alongside his studies, Poya acquired self-taught photography skills, and his photographs exhibited in some selected group exhibitions. In 2017 and 2016, Poya was commended and shortlisted in the ‘Sony World Photography Award’. He has also won the silver medal of the fine art section in "Prix de la Photographie Paris 2017". He works as a filmmaker, photographer, writer, and dramatic arts researcher. Ajax is the name of his first professional short film which is produced in 2019.